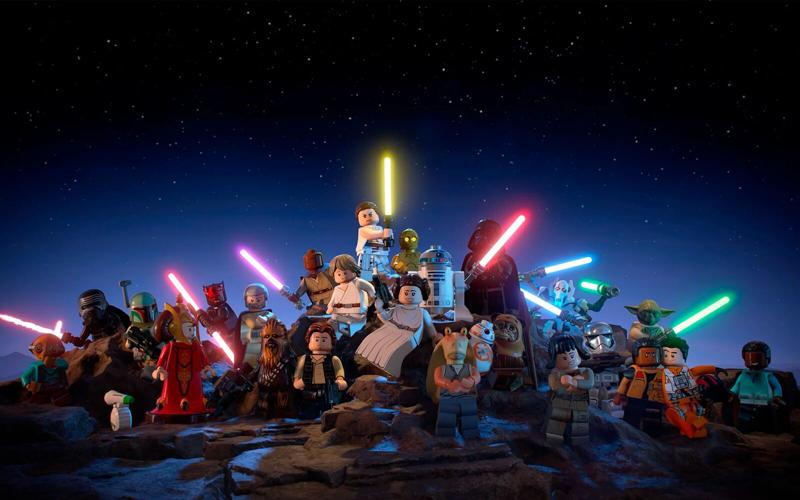 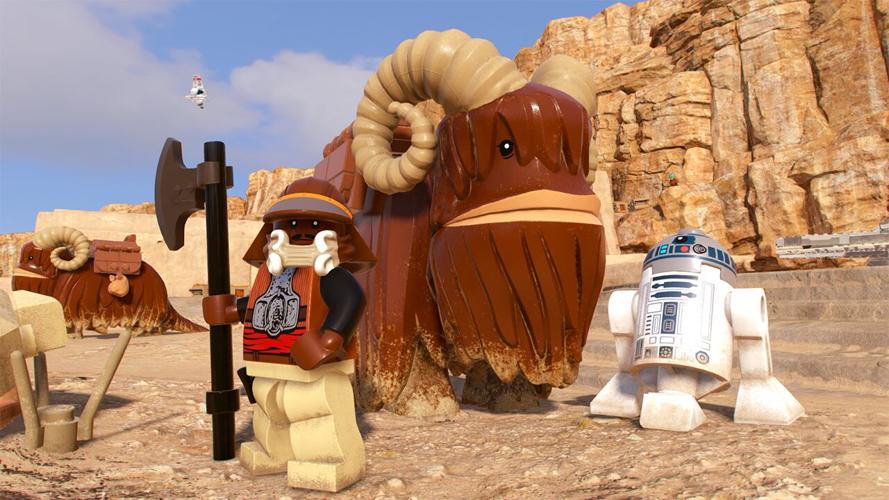 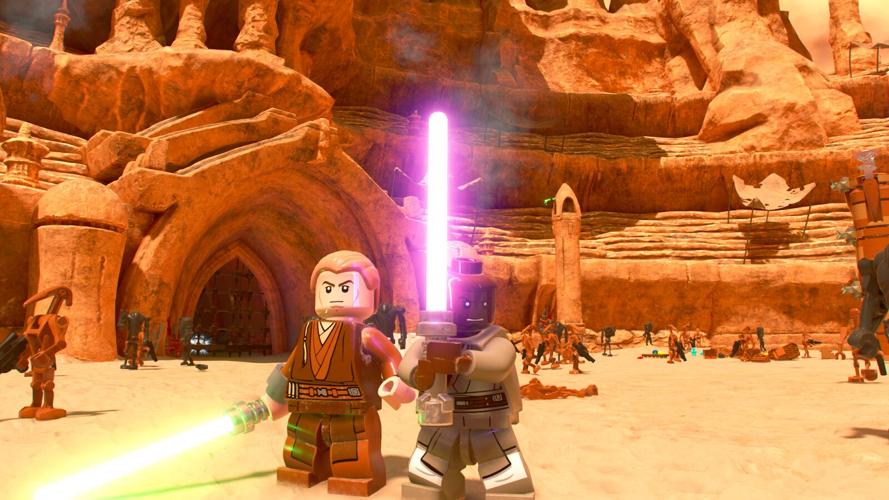 After being announced at E3 in 2019 and getting delayed several times, the newest Lego game is here and is the culmination of all nine films of the “Star Wars” Skywalker saga. It is without a doubt TT Games’ biggest and most ambitious project yet, with open-world gameplay, a new camera angle and a massive character roster. These announcements and so many more left fans eagerly and at times impatiently, waiting and waiting for the game to come out. I was certainly one of those fans, as I grew up on the “Lego Star Wars” games and was incredibly excited for a fresh take on the films in Lego form. Now that it is here, it is such a relief that I can say that it did not disappoint.

“The Skywalker Saga” is truly a Lego game like no other, as almost everything has been revamped. The earlier Lego games were somewhat criticized for being button mashers, and TT Games took that criticism to heart and made a brand new combat system. While it still isn’t complex, it is a much-welcomed change that is much more engaging, with players now able to take aim with blasters and create combo moves with lightsaber characters. In addition, the game has taken a third-person camera angle which greatly helps immerse the player into the action and the incredible worlds that TT Games has built.

One of the most surprising additions to “The Skywalker Saga” is the upgrade system. All characters are sorted into different classes, and players can now upgrade classes to improve abilities. This comes in addition to a general upgrade system that applies to every character. A lot of these upgrades take the place of the red brick system from earlier games and are definitely another welcomed change of a dated game mechanic.

Easily the best part of the game is the complete immersion of being in the “Star Wars” universe. There are 23 total planets to explore, with all of the most iconic locations we have dreamed of going to. All of the worlds are alive with non-playable characters and dozens of events that will keep players busy long after completing all 45 levels in the game. The attention to detail in the game is incredible and makes the delays completely understandable. With over 400 total characters, including variations, it feels like almost all of them have their own unique movements, something that is rarely seen in any video game. This is most notable with lightsaber characters and how accurate they are to the films. The astonishing graphics greatly help the immersive experience, as it is almost criminal that a Lego game looks this good. It should also be noted that nearly everything is made entirely out of Lego bricks, which shows how much effort the team at TT Games has put into this game.

With so many great things in the game, it only makes sense that there would be at least a couple of aspects that aren’t as good. The levels left me with a bit of a mixed feeling. There are only five levels per film that focus on boss battles and ship combat, with hub world missions filling in the other details of the game between the levels. I think it was a great idea, and they did blend the levels and hub world missions very well, but the only issue is that the hub world missions are not repeatable and are sometimes better than the levels themselves. They are also hit or miss, as some are incredibly fun with great designs and pacing, while others feel way too short and very one-note. For instance, the boss battles can be a bit repetitive, but General Grievous and Darth Sidious in Episode III are real standouts.

There are also a couple of glaring moments from the movies that were left out of the game. This includes the Battle over Coruscant, Mace Windu arresting Chancellor Palpatine and the attack of the second Death Star. All three of these are simply cutscenes that should have been at least a hub world mission, if not an entire level. This adds to the frustration that some levels could have been omitted but were left in at the expense of these moments. While this doesn’t make the game unplayable, it is disappointing that the biggest "Star Wars" game yet is missing these iconic parts.

With so much to do in this game, it can sometimes be a bit overwhelming. After finishing all the levels and doing just a little bit of open-world exploring, I was only at 43% completion of the game. This is a positive, but it gets quite repetitive with over 600 collectibles left. I am extremely happy that there is so much more to do after completing the game, but I can’t help but wish they would have worked more on the levels and less on the collectibles spread throughout the galaxy.

TT Games promised the biggest Lego game yet, and they not only delivered that but gave us the biggest “Star Wars” game yet. Beautiful graphics, updated game mechanics and 23 planets to allow fans to go anywhere they have dreamed of makes this game so much fun to play through. The humor is fantastic and genuinely made me laugh out loud multiple times. It certainly met my high expectations for the game, and I cannot wait to continue exploring every single part of the enormous galaxy that TT Games built for us.