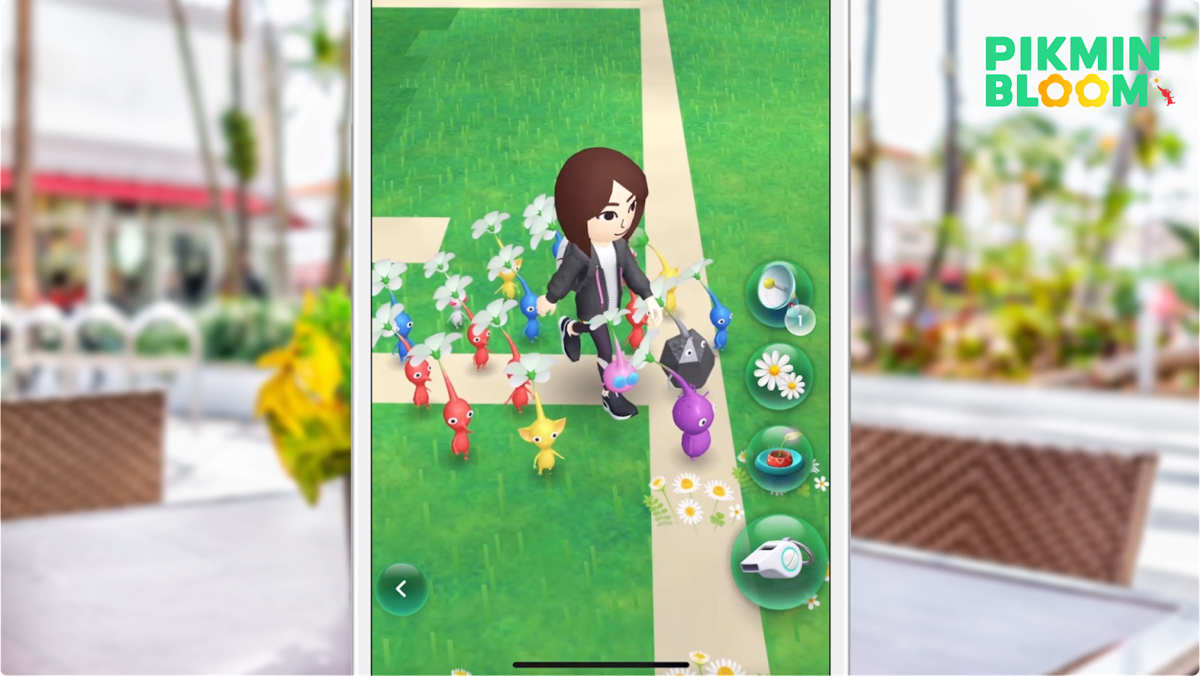 Making your mark on the world, one step at a time 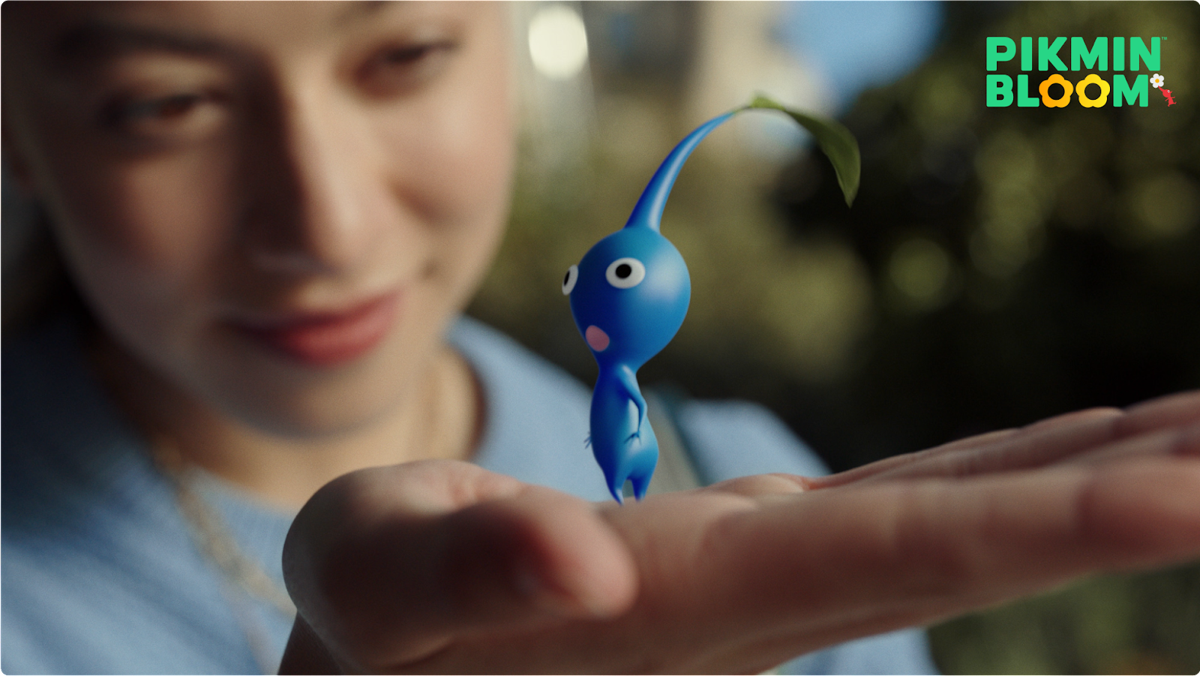 DISCLAIMER: “Pikmin Bloom” unfortunately does not allow you to hold real Pikmin in the palm of your hand

With the release of 2016’s “Pokémon Go,” Niantic and Nintendo captured a brand-new, “lightning-in-a-bottle” kind of audience. Over five years later, that game still has a large and thriving community (including right here on our beloved campus). Niantic has since released several titles seeking to recapture the same charm of “Pokémon Go” to varying levels of success. However, the studio’s most recent effort, “Pikmin Bloom” goes in a slightly different direction.

Developed in direct collaboration with Nintendo, “Pikmin Bloom” may initially look very familiar to fans of Niantic’s past efforts. Gameplay sees your customizable avatar appear on a GPS-powered mockup of your surrounding area. The goal is simple: explore the area around you, get out and take walks around your neighborhood, meet new people and make the world a brighter place, one step at a time. It’s a worthy goal and something that once again echoes strongly back to Niantic’s messaging around the launch of “Pokémon Go.” However, “Pikmin Bloom” is much more supplementary in nature than that game, and that’s not necessarily a bad thing.

Progression in “Pikmin Bloom” is built entirely around your step count. Should you choose to allow it, the app will track your activity even when not open. As long as your phone is powered on and with you, “Pikmin Bloom” will record your steps as you walk, jog or run. Upon first starting the game, players are given a handful of sprouts which will, after enough steps, grow into adorable creatures known as Pikmin. Once plucked from their sproutlings, the Pikmin will begin to follow your avatar around as you walk. The main benefit that Pikmin grant is the ability to gain different types of flowers that players can choose to leave in trails behind them as they walk. Planting flowers not only gives players a bonus to their sprout growth, but any flowers that you plant behind you will stay on the in-game map for a period of time, (about a week in my experience.) Since our campus seems to have an active community building around this game, the map of the area in and around campus is often filled to the brim with all different kinds of flowers. It can be incredibly rewarding to not only make your own mark on the map with your favorite type of flower but also to scroll around the map and see what sorts of flowers other players have been using to mark their own paths.

As players work to bolster the ranks of their Pikmin squad, the game will begin to dole out more and more ways to make use of your friendly little helpers. For example, Expeditions allow you to send off a group of Pikmin to pick up items from the surrounding area, including more sprouts, fruits that give access to new types of flowers, and even cute costumes for your Pikmin to dress up in. Challenges are another type of activity, allowing up to five players to send a team of Pikmin to a patch of mushrooms on the map to dig for buried treasures. All of these activities can be tracked by the game entirely in the background, needing nothing more from the player than to select a group of Pikmin and activate the quest. As I played more and more, I began to fall into a bit of a rhythm, usually logging into the app sometime in the morning to set tasks, expeditions and challenges for the day, and then checking in again at night to see how the day’s tasks went, check on my step count, harvest any newly-grown Pikmin and reap the rewards from any completed Expeditions or Challenges.

“Pikmin Bloom” is decidedly more personal and single-player focused than a game like “Pokémon Go.” But again, this isn’t necessarily a bad thing. It’s a little less “game” and a little more “fitness app,” so anyone looking for a deep, console-quality gameplay experience on their phone may want to keep looking elsewhere, as they will likely find what’s on offer here to be far too simplistic and rudimentary to keep them invested. However, if you’re looking for a fun way to keep track of your activity or want to start walking or running for fitness and feel like a gamified way of tracking progress may help you stick to your routine better, I would recommend “Pikmin Bloom” wholeheartedly. Checking up on my squad of adorable plant-based pals has become an integrated and anticipated part of my daily routine over the past few weeks. With future content updates and support planned for the coming months, I can’t wait to keep going and see how Niantic evolves the idea from this point.