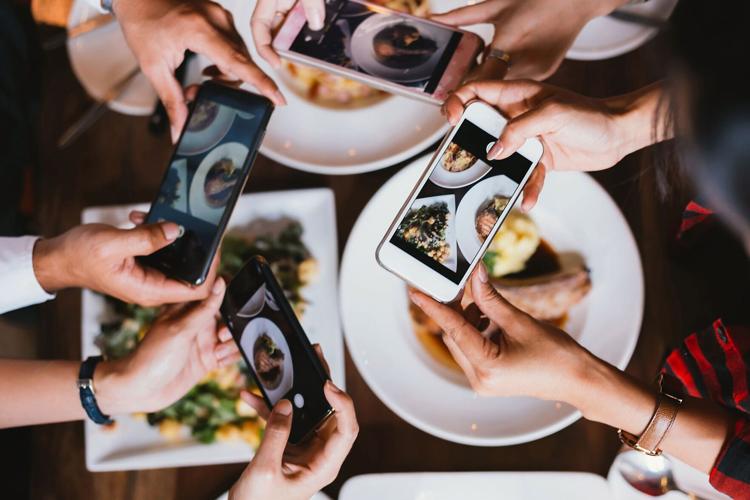 From Jan. 20-29, 87 restaurants in the Charlotte area will be participating in Queen's Feast: Charlotte Restaurant Week, a weeklong promotional event where select restaurants offer special deals. The participating restaurants can be found in the following counties: Cabarrus, Catawba, Gaston, Iredell, Lancaster, Mecklenburg, Stanly, Union and York.

The meals offered by participating restaurants are prix fixe, which means they have multiple courses with a set price for the entire meal. For this event, most meals cost between $30-$45 per person and consist of three courses. The deal applies to dinner only; interested customers are highly encouraged to call ahead to make reservations.

Queen's Feast has been a semi-annual tradition since 2008, and it takes place in January and July. This month, the promotion will feature nine first-time participants; many are recently-opened restaurants. One of these is Figo36, an Italian restaurant and wine bar in NoDa that opened last August. University City is home to two participating restaurants: Harbor Inn Seafood and Golden Owl Tavern.

Queen's Feast promotes local restaurants and introduces people to different establishments in the area. A partner of Hensley Fontana, the public relations firm behind the promotion, stated that the influx of newcomers to the Charlotte metropolitan area provides an opportunity to introduce people to new dining options. For more information, refer to the Queen's Feast website at https://charlotterestaurantweek.iheart.com/.