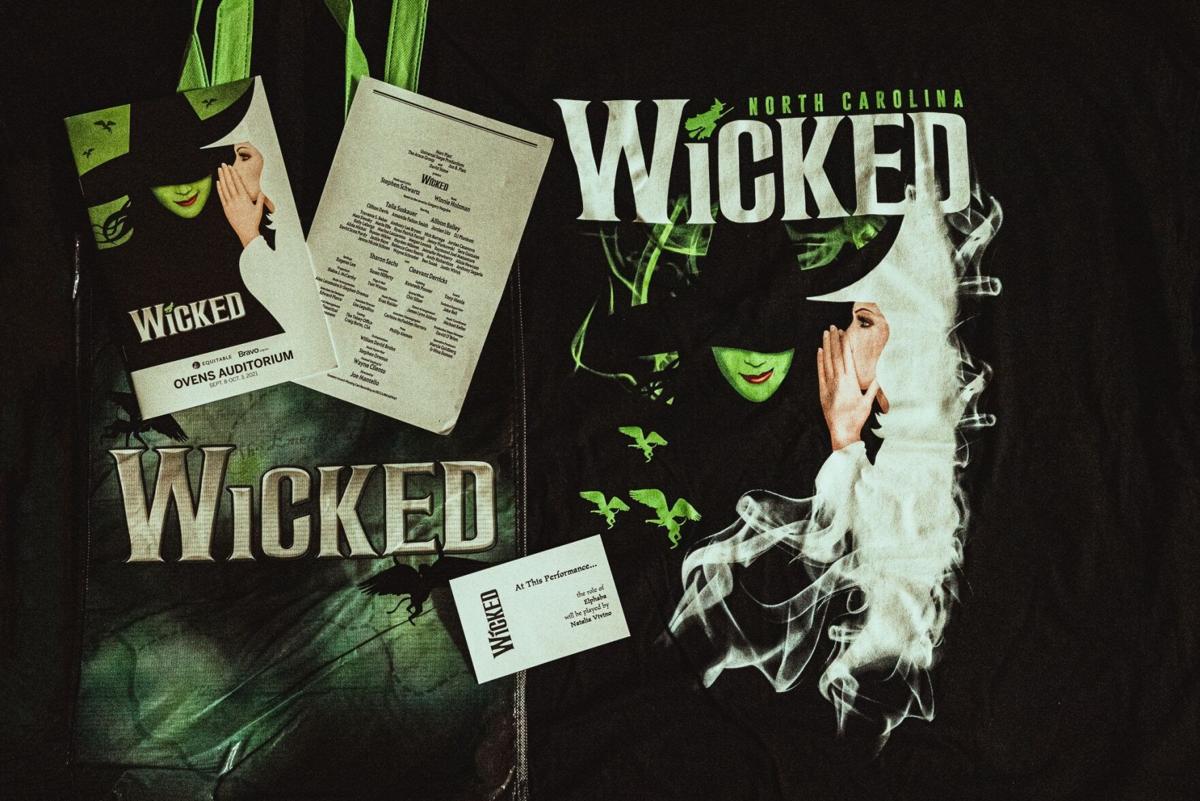 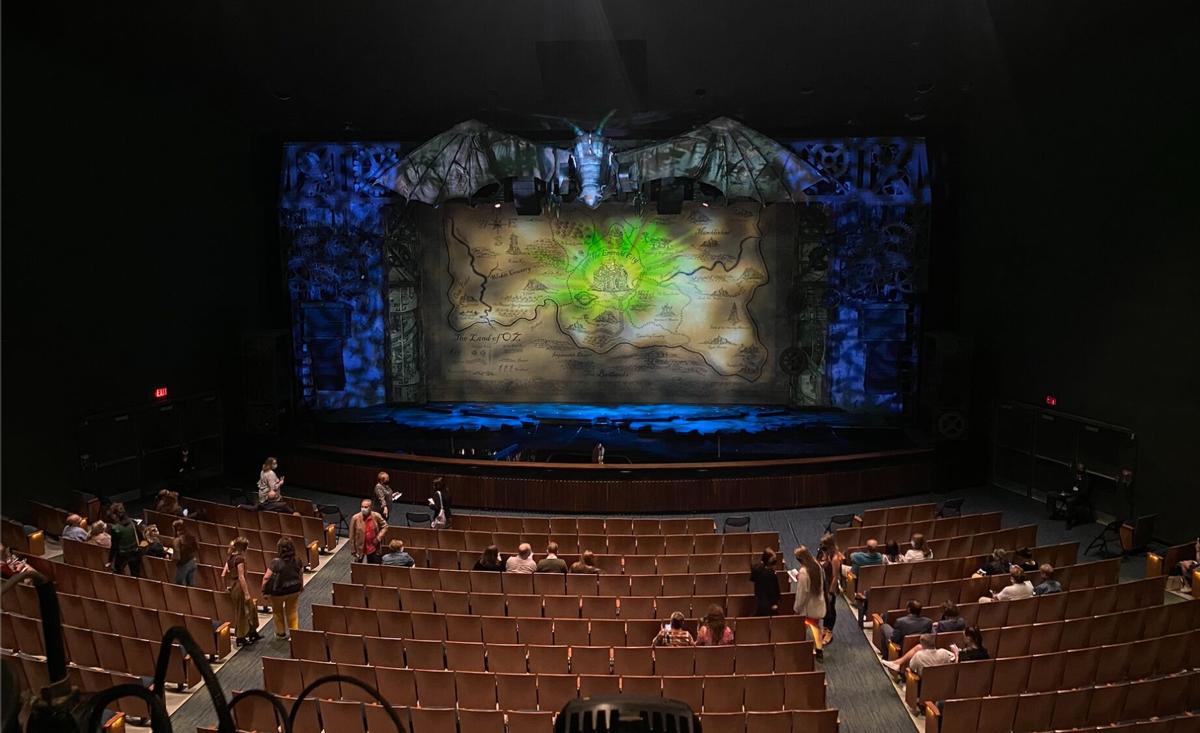 I have already seen "Wicked" at the Gershwin Theater in New York City, New York, and the experience was awe-inspiring. It truly made my entire holiday break one to remember, and the show tunes were stuck in my head for the following weeks.

I had debated buying tickets at the Oven Auditorium in downtown Charlotte a few weeks ago, but when I saw the Campus Activities Board (CAB) post on Instagram that UNC Charlotte students could purchase tickets for $10, I knew I had to go. I was fortunate enough to secure my ticket before they sold out.

The tickets were available to pick up at the CAB office in the Union on Sept. 24. The whole process was pretty easy.

I waited outside for about a half-hour until I went into the venue. Obviously, my first stop was the merchandise table, where I purchased a t-shirt with the iconic image of Elphaba and Glenda. In the top right corner of the image, it says North Carolina. I thought that was a neat way to commemorate the show rather than having generic merchandise for every stop they perform.

I then wandered around the theater's lobby before finding my seat. The venue showcased a few paintings of Elphaba and Glenda, which gave the lobby the feel for the musical.

I found my seat, the fourth to last row of the mezzanine. Surprisingly, it still held a fantastic view. Thirty minutes before the show started, I marveled at the detailing of the stage—an aluminum dragon animatronic watching over the stage with a map of Oz as the backdrop. The glitter on the Emerald City kept catching my eye.

I watched as audience members stood and watched the orchestra warm-up. The tremble of the drums continued to build the anticipation for the show.

The theater was filled with thousands of people masked up. It was nice to experience something normal in this weird time of the pandemic.

As it hit 8 p.m., screams filled the theater as the announcer said, "let's bring Broadway back," and the show started. I had goosebumps as the show began.

The first song of the show was "No One Mourns The Wicked." During the song, we are where the "Wizard of Oz" left off with the Wicked Witch of the West dead.

Glenda (Allison Bailey) was angelic, floating in the bubble during the song. Her dress was poofy with tons of sparkle, and I had the realization that her traveling in a bubble matches her bubbly personality.

Then we meet Elphaba (Natalia Vivino), a kid with extraordinary power that is different from everyone else. Her green skin makes her feared by her classmates and those who cross her path.

Unknowingly, Elphaba and Glenda become roommates at school. They were total opposites but grew fond of each other.

Their relationship grows and prospers through each song. Specifically during, "Dancing Through Life," you see them go from enemies to friends.

Each song moved swiftly to a different set. From the songs to the costumes, I felt transported to each location.

Even though I had seen the show before, I was still captivated by the twists, turns and animatronics.

When we met the wizard, the animatronic made me jump, and I hadn't expected it to be as scary and threatening as it was. Shortly after, Elphaba gave the monkeys wings. I was impressed by the core strength of the actors to pull off some of those stunts.

The first half of the show ended with "Defying Gravity." The actress, Natalia Vivino, (Elphaba) gave the performance of her life, it moved me to tears and it was magical.

The performance left the crowd in a standing ovation leading into the intermission.

All the nods to other songs gave the show even more of a magical touch. Instrumental portions of "Defying Gravity" were playing during Elphaba and Fiyero's love ballad.

The connection between each song shows how Elphaba finally feels free from societal and personal boundaries that have been created for her.

From Elphaba's powerful voice to Glenda's out-of-pocket actions, each actor fully personified each character wonderfully. They pulled me and the rest of the audience into the story.

I also want to give a shout-out to the conductor of the orchestra. In the song "The Wicked Witch of the East," I could see his reflection in the armoire mirror, and I could tell he loved what he was doing.

At the end of the night, I was amazed and left smiling. It was one of my favorite nights I have experienced.