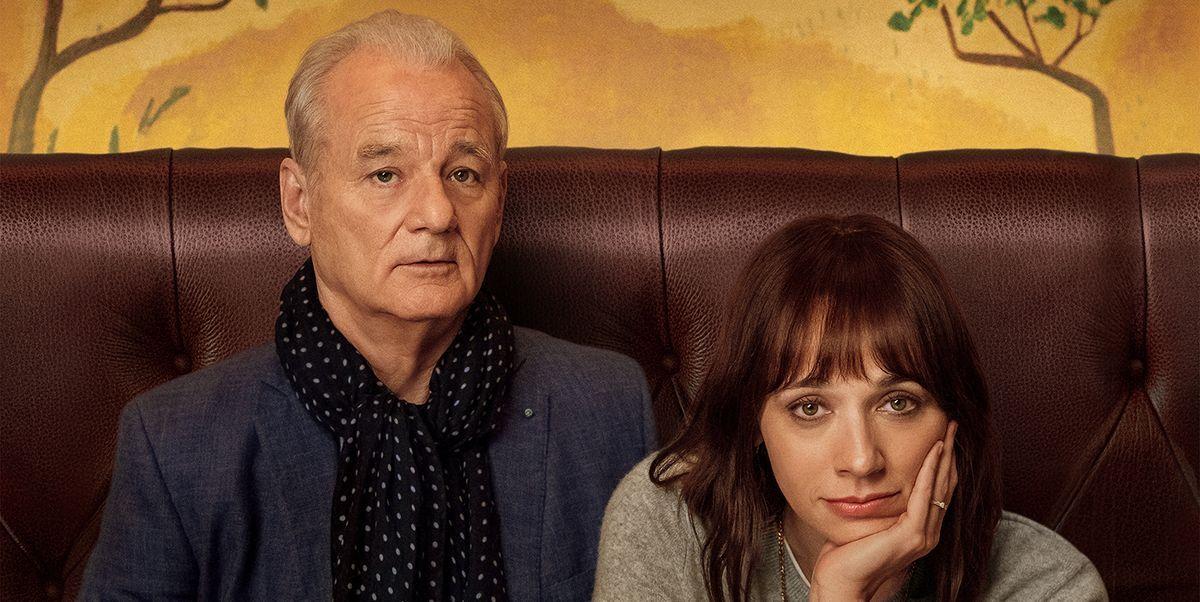 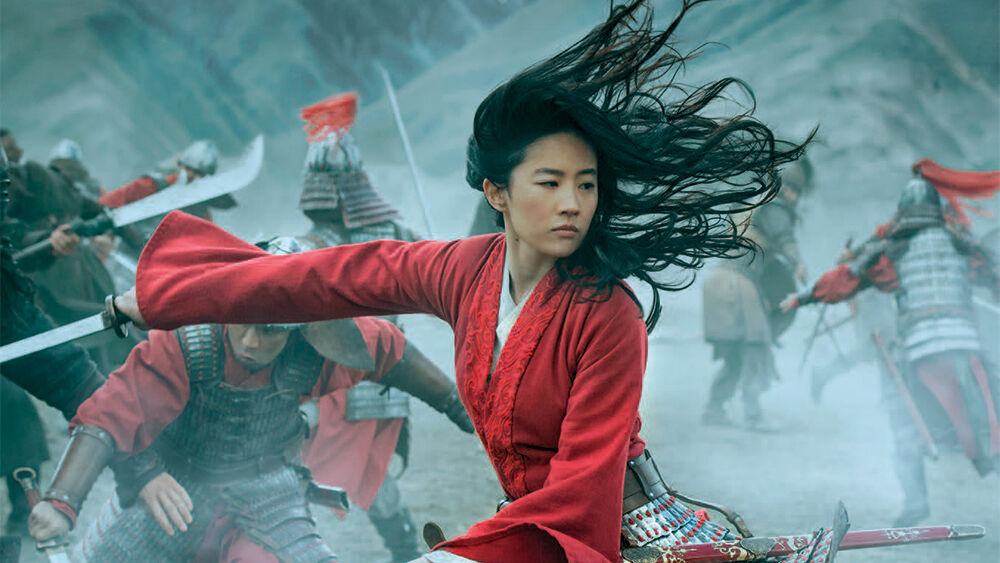 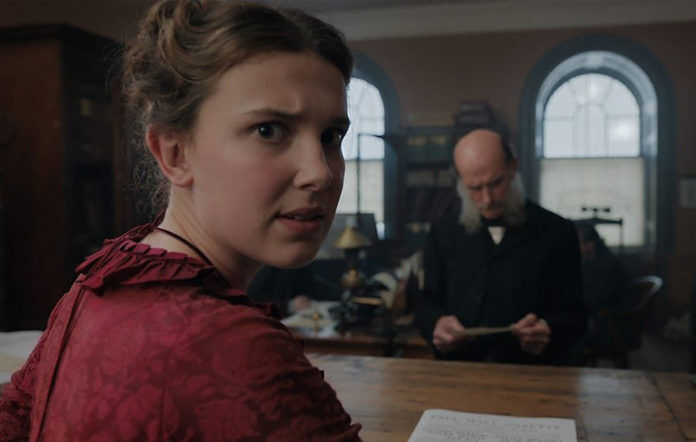 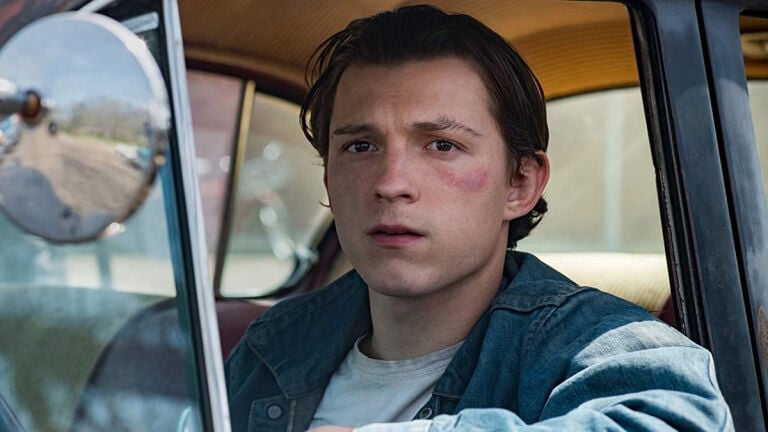 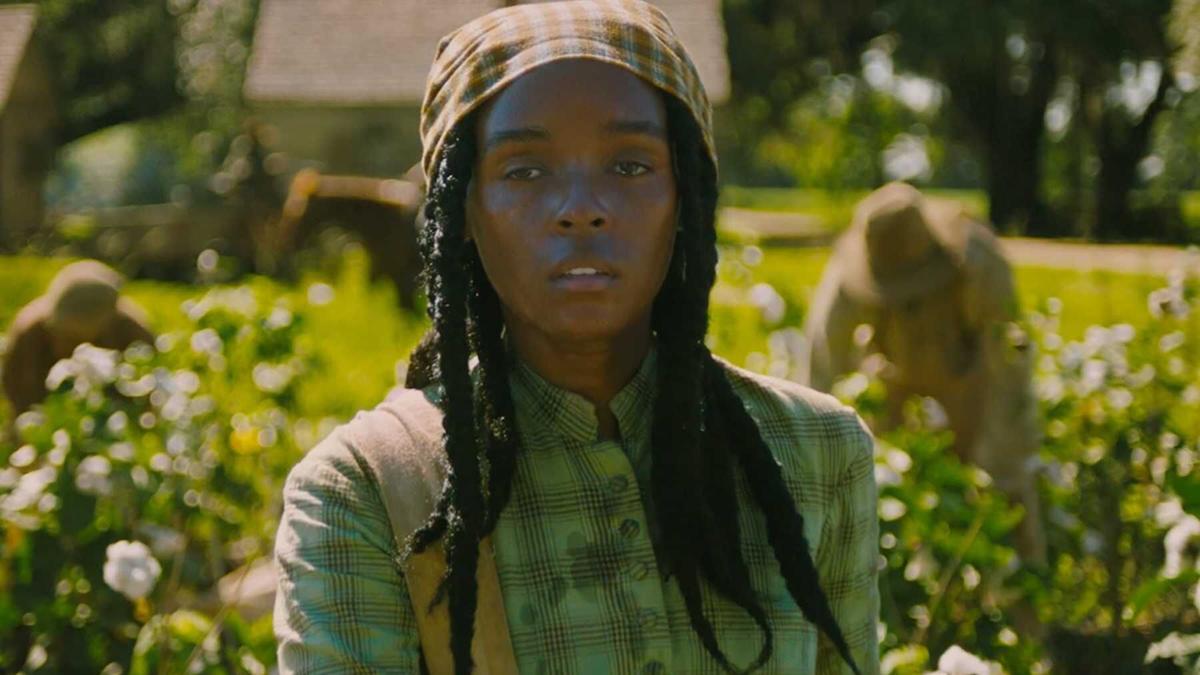 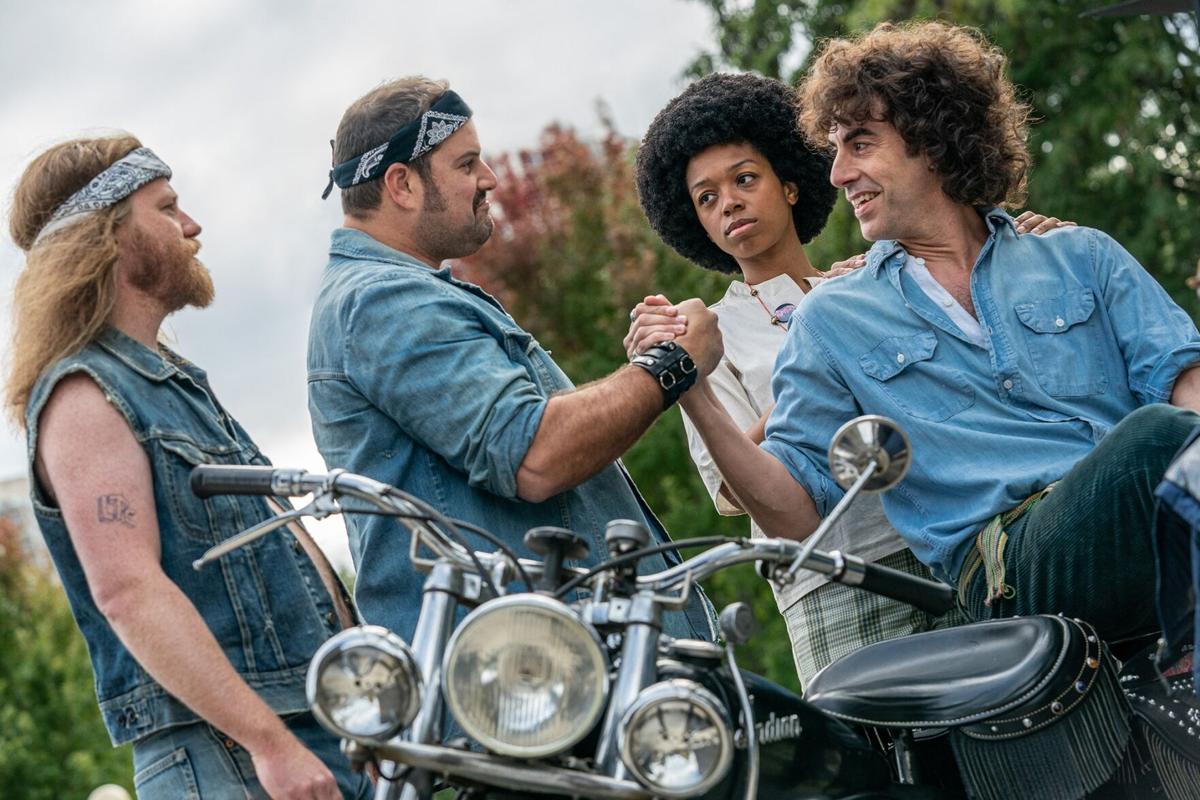 With numerous movie theaters across the nation remaining closed as the summer sizzles to an end, the fall movie season is set to kick off on an equally somber note. While the state of theaters might leave the fate of tentpole blockbusters like Christopher Nolan’s “Tenet” and others up in the air, cinema is not dead yet as streaming services and Video On Demand platforms seek to bring the hottest movies directly to your living room. Films that were once meant to dominate the big screen such as Disney’s “Mulan,” are now opting for the small-screen journey, a path that could radically shake up the mix of contending films come this year’s awards season. Before we get there, however, the fall season has plenty of small-screen debuts to entice audiences in the coming months before the year’s close.

What was meant to rival fellow tentpole feature “Tenet” at theaters this summer, the live-action remake of Disney’s iconic take on the story of Mulan finally landed in front of families across the nation as it streams exclusively on Disney+ on Sept. 4. However, there is one catch. Its arrival on the streaming platform that has yielded such hits as “The Mandalorian” and “Hamilton” is marked for “Premier Access,” meaning those who wish to watch the film right away will need to fork over another $29.99 in addition to their current subscription. While Disney fans that are eager to catch the studio’s latest live-action reboot might be an easy sell, some may opt to wait a few more months for the adaptation to eventually stream for free. Well, almost free.

While Disney+ may reside as the home for all the Disney classics of one’s past, and the current Marvel and Star Wars obsessions of one’s present, Netflix has retained its spot as the place to watch almost anything, including this Sherlock Holmes fan fiction. Adapted from the book series of the same name by author Nancy Springer, the tale of “Enola Holmes” finds the younger sister of the iconic detective embarking on her own investigations into various mysteries. With the film pitting “Stranger Things” alum Millie Bobby Brown as the titular character (created by Springer), it will also feature Henry Cavill and Sam Claflin as Sherlock and his brother Mycroft Holmes, respectively.

“The Devil All the Time” (Streaming on Netflix, Sept. 16)

As awards season steadily approaches, Netflix is banking on a handful of original titles to set itself among the ranks of the annual performance-led contenders that typically visit movie theaters at the year’s end. One of those titles is the ensemble thriller “The Devil All the Time,” based on the novel of the same name by author Donald Ray Pollock. Following the converging tales of disparate characters in post-World War II Ohio, the film will feature Spider-Man actor Tom Holland in one of his most dramatic roles yet as he faces unholy preachers, serial killers and crooked cops.

In the vein of horror thrillers like “Get Out” and “Us,” September’s “Antebellum” looks to once more compare and contrast the racial issues of our present with that of our past—of course by way of nightmarish alternate realities. After successful author Veronica Henley (Janelle Monàe) suddenly finds herself trapped in a pre-Civil War era period, she must carve out a desperate path back to her own reality. Set during the time of the Underground Railroad, the film will likely explore a far more nightmarish parable on the lives of 19th-century slaves. All while imagining how that dark past might further influence our future centuries later.

Another high-profile, performance-heavy film arriving on Netflix this fall is the story of a group of counterculture protesters that made waves during the 1968 Democratic National Convention in Chicago. Known as the Chicago Seven, the group of defendants were charged with a slew of charges for their anti-Vietnam War objections, igniting a defiant movement that radicalized Nixon-era America. With writer-director Aaron Sorkin (“The Social Network,” “Steve Jobs,” “The West Wing”) heading the project—which has evolved from a long-delayed story from director Steven Spielberg—the film will run through the dramatic events that defined the Chicago Seven. Its fast, flamboyant script is just as much a draw for audiences as its stellar cast.

Bill Murray reteaming with writer-director Sofia Coppola for the first time since 2003’s “Lost in Translation,” the latest Apple TV+ original film to hit the streaming service looks to explore the familiar premise of rocky father-daughter relationships, through the lens of a dreamy ode to a pre-pandemic New York City. As father Felix (Murray) and daughter Laura (Rashida Jones) embark into the depths of the sprawling city, their bond is constantly tested as they struggle to understand the throes of misguided love. With Coppola experienced in not only delving into the psyches of troubled characters but also in subverting the norms of everyday culture (including cinema itself), the film could hold the same comedic and emotional resonance as her previous films. All while painting an intricate portrait of the unexpected world around us.