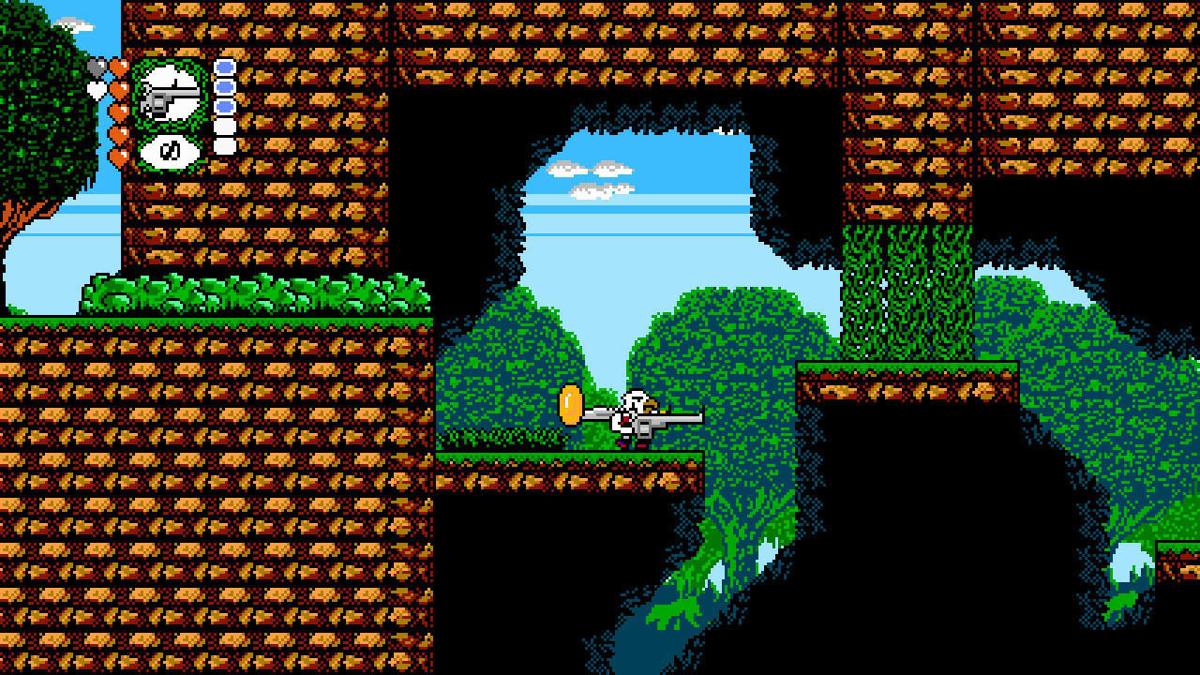 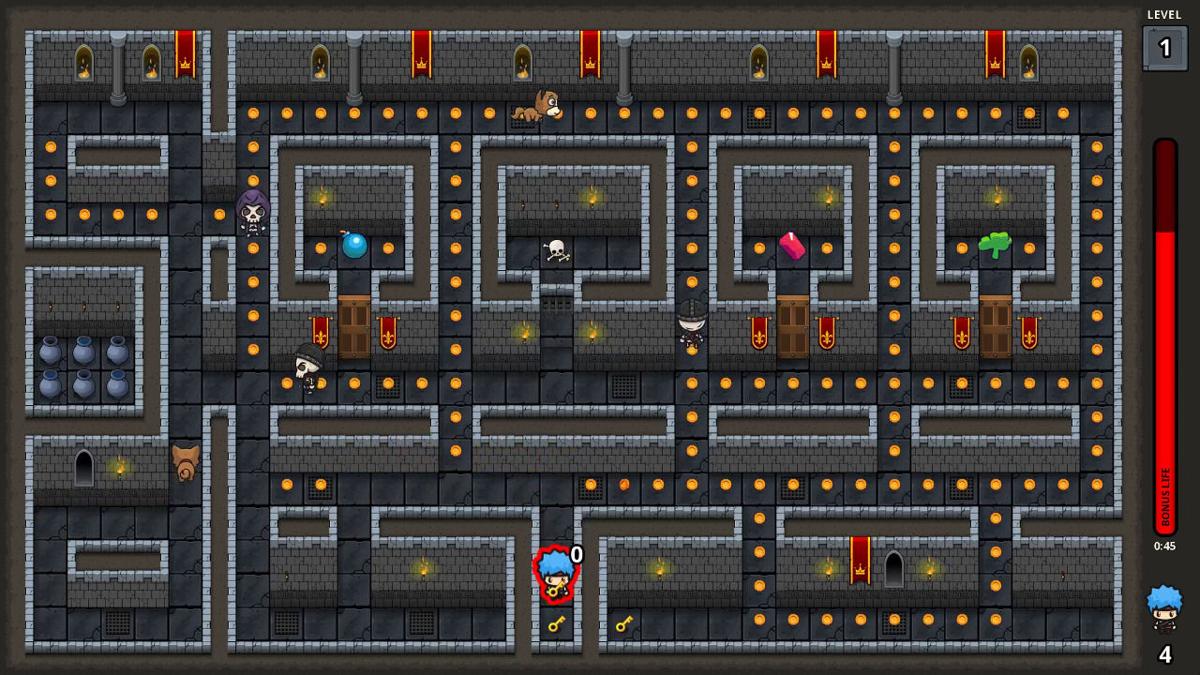 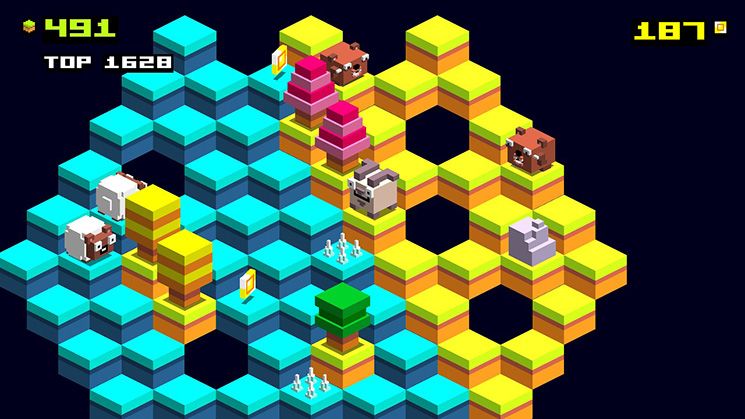 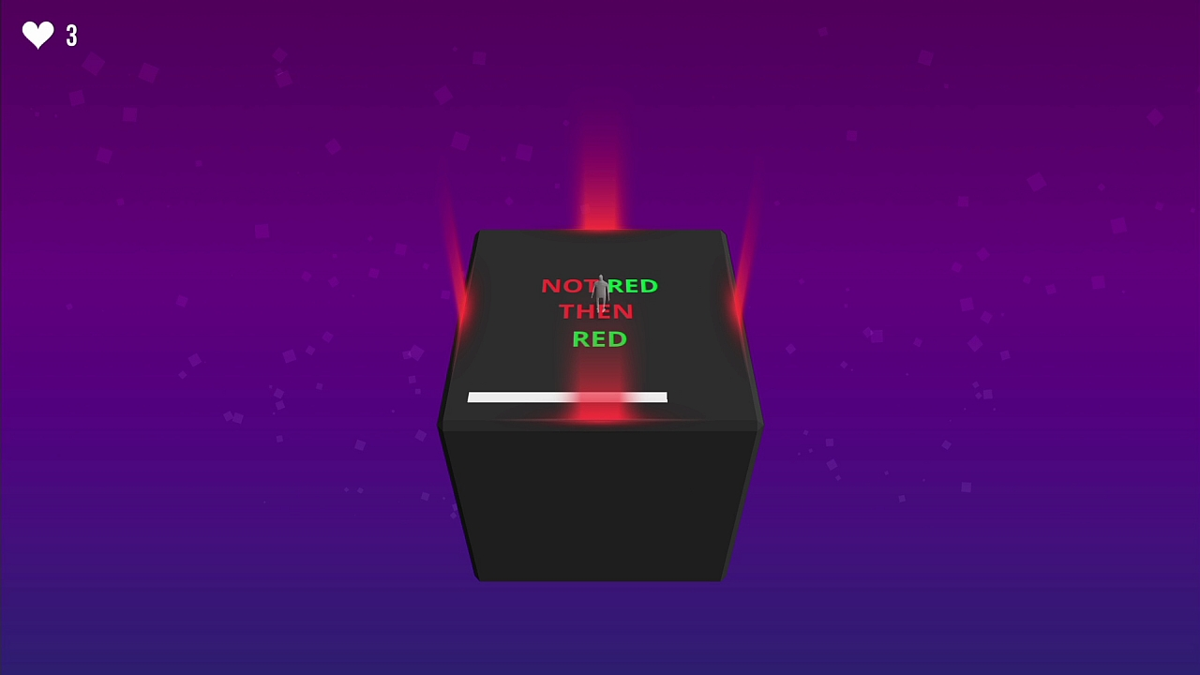 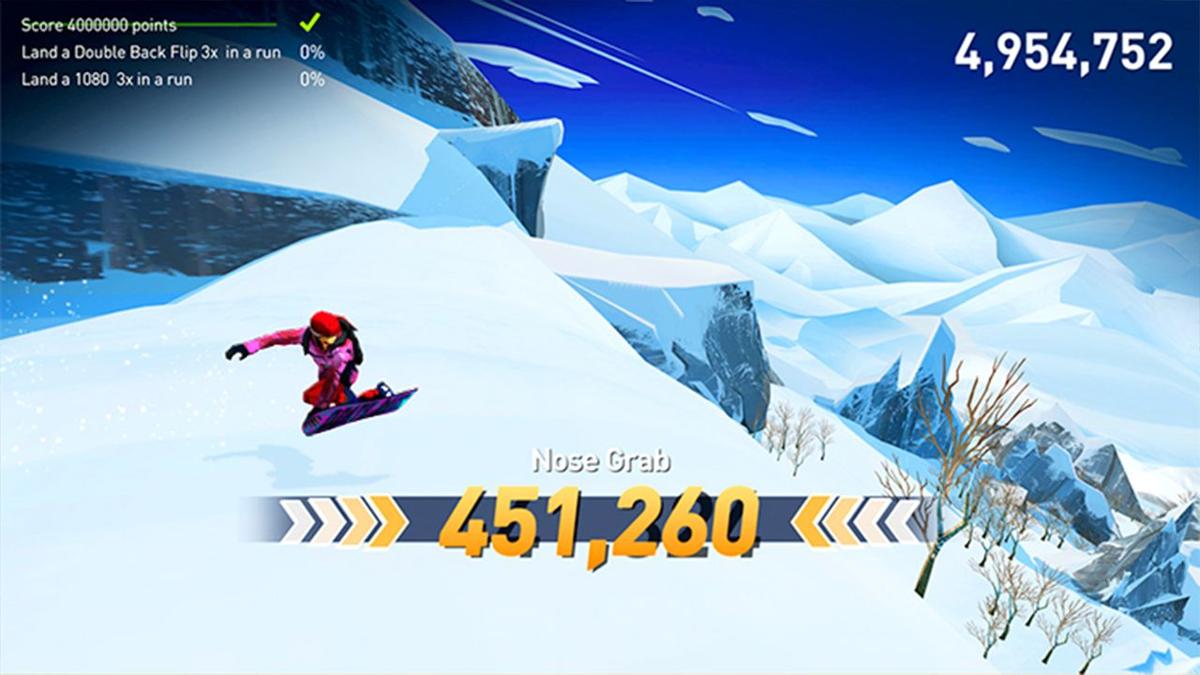 Let’s face it, most of us college students are looking to save money anywhere we can. That being said, we all have our hobbies and as anyone who considers themselves a gamer will tell you, gaming can be one of the more expensive ones. New first party titles often come in above the $50 mark and even some smaller games are often sold for over $30. For those who have exhausted their current library of games and don’t want to have to take out another student loan just to buy something new to play, this article is for you. As I’ve been browsing the Nintendo Switch eShop, I’ve noticed that every couple of weeks or so a new selection of games being sold at heavily discounted prices becomes available. Some of these discounts even bring select titles down from their starting price to under a dollar. Armed with nothing more than $5 and an optimistic can-do attitude, I entered the Switch eShop on a quest to come out with five games; all for less than a dollar a piece. Here, I will give a quick rundown on each game I purchased (awarding them all a simple thumbs-up or thumbs-down) and end with my recommendation as to whether you should go check these games out for yourself, or wait for the next rotation before throwing your hat into the stingy gaming ring. So, without further ado, let’s begin.

(P.S. I am aware that there are plenty of free-to-start games on the Switch, but that’s another topic for another day.)

“Revenge of the Bird King” is an 8-bit platformer that is, quite frankly, incredibly similar to “Shovel Knight." While that isn’t inherently a bad thing (“Shovel Knight” has been heralded as one of the best indie games of all time for good reason), this game drops the ball in a few key areas where others before it have succeeded. For one thing, the control is somewhat imprecise and jumping feels a tad bit unpredictable as a result. Additionally, the game is ludicrously difficult, but not in a good or satisfying way. There are no checkpoints in a level by default, though you can make your own by spending coins on a rather expensive one-time use item from the in-game shop. Taking damage also sends you into a ridiculously long knockback animation which will often send you flying back into a pit you just jumped over, leading to your untimely death. However, with these criticisms out of the way, it must be said that the gameplay itself is solid enough to be enjoyable. The 8-bit based graphics and sound are well done and polished enough to remain appealing among the sea of other retro inspired indie games. Overall, when it comes to retro side-scrollers, you could certainly do better than “Revenge of the Bird King.” Considering it’s currently going for an astonishing 9 cents on the eShop though, I’d say it’s harmless enough if you’re looking for a cheap alternative to something like “Shovel Knight: Treasure Trove.”

2. "Quest for the Golden Duck"

“Quest for the Golden Duck” is one of the most bland, boring and basic games that I have ever seen in my entire life. There’s almost no sound effects, no animations and almost no charm or originality to the character designs. The gameplay here is essentially “Pac-Man,” as players are tasked with picking up all of the coins scattered around a maze while avoiding enemies. However, there’s just nothing here to keep you engaged and make you want to advance through the various worlds the game plops you into. Sure, the game supports local multiplayer, but that does nothing to alleviate the feeling of low-effort unoriginality that permeates the entire experience. Consider that on top of all of these issues the game is shockingly lacking in terms of single-player content, and the original $10 price tag becomes a complete and utter joke. Even at its current discounted price of $0.19, you’d still be better off ignoring this one.

Developed by the same team behind the excellent “Mutant Mudds” series, “Totes the Goat” borrows, so to speak, its gameplay from the classic arcade game “Q-bert.” For those who are unfamiliar, players are essentially tasked with guiding their character through a series of levels consisting entirely of floating cubes. Bouncing on a block will change that block to your character’s color and changing the entire stage (while of course being sure to avoid all the enemies dotted around the area), will allow you to move on. “Totes the Goat” is a purely high-score based game, and while it is fun to play, it can quickly get tiresome if you don’t find the idea of trying to beat your own high scores inherently fun. There are tons of new skins to unlock for your character, some of which provide a bit of fan-service for those familiar with Atooi’s other projects, and this provides the main incentive for you to keep replaying the game and going for a higher score. Essentially, your mileage with this title will vary, but if you think you’re the type of person who will enjoy challenging yourself against your own scores or maybe passing the Switch back and forth amongst your friends, “Totes the Goat” has enough positives to make it a fairly compelling arcade-style experience, especially for the current price.

“Not Not - A Brain Buster” is one of the most insanely fast-paced games that I’ve ever played. I’m still not entirely sure I even know what happened during the time I spent playing this game, but I do know that I enjoyed it. In all seriousness, “Not Not” takes a very simple concept of just following instructions that are given to you, and turns it into, of all things, a high-octane puzzle game. Players must guide their character around the faces of a large-rotating cube, making sure to follow the instructions written on the cube exactly. For example, if the cube reads “Left,” then pressing left on the d-pad will cause the cube to rotate and display a new instruction, while pressing any other direction will end in death. This sounds simple, but then the game throws in more complicated instructions such as “Not Not Not Left” which means that the player can press any direction other than left to continue. Couple this with a strict time limit (players literally have about two seconds to press each button) and a simple concept quickly becomes an incredibly challenging mental nightmare, and I mean that in the best possible way. Playing "Not Not" is hilariously fun and the multiplayer mode which allows four people to enter an endurance match is just the icing on the cake. This game is well worth the normal asking price of $2.00, but as it’s currently going for $0.49, there’s never been a better time to see if you don’t not have what it takes.

5. "Snowboarding: The Next Phase"

“Snowboarding: The Next Phase” is a prime example of a game that does everything that a small indie game needs to. The game’s visuals, soundtrack and overall production quality may not be up to par with bigger releases, but it absolutely nails the things it sets out to do in a spectacular way. “Snowboarding: The Next Phase” controls perfectly for an extreme sports game, with the physics allowing for precise control of your board as you carve a path down one of the game’s various mountainsides. Holding the B button allows you to squat and accelerate while letting go at the right time will have your character jump, which can be used to send yourself flying high off of ramps. In addition, a highly intuitive trick system allows players to easily string together combos of grabs, flips and 360s as they soar through the air. Whether you’re completing missions and unlocking new courses in the game’s surprisingly lengthy career mode or going head to head with your friends in local split-screen mode, “Snowboarding: The Next Phase” is sure to provide some solid entertainment for fans of games like the “Tony Hawk’s” series or even Nintendo’s own “1080 Snowboarding.”

In the end, one terrible game simply can’t overshadow the pleasant surprise of games like “Snowboarding: The Next Phase” and “Not Not: A Brain Buster.” These are genuinely great games that I would have been more than willing to pay full price for, and getting them at the heavy discounts that I did just made it all the more rewarding. My advice to any gamers on a budget out there would be to try this out for yourself. Even if it’s not on Switch, just go to your online storefront of choice, sort the results in order of lowest price first and explore. Yeah, you might come across a couple of stinkers, but who knows, you may just find a few gems in there too.