Skip to main content
You have permission to edit this article.
Edit
Home
News
Sports
Arts & Culture
Opinion
Multimedia
In Print
Español
Share This
1 of 6 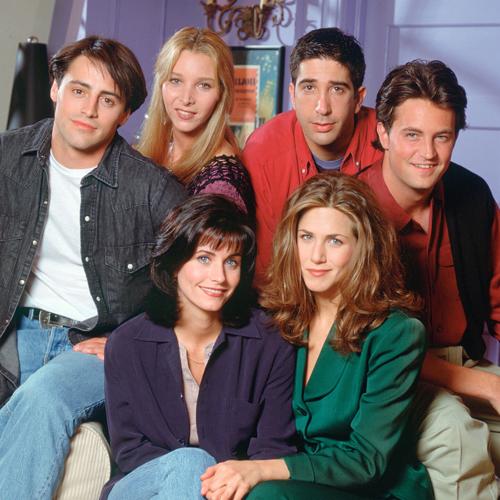 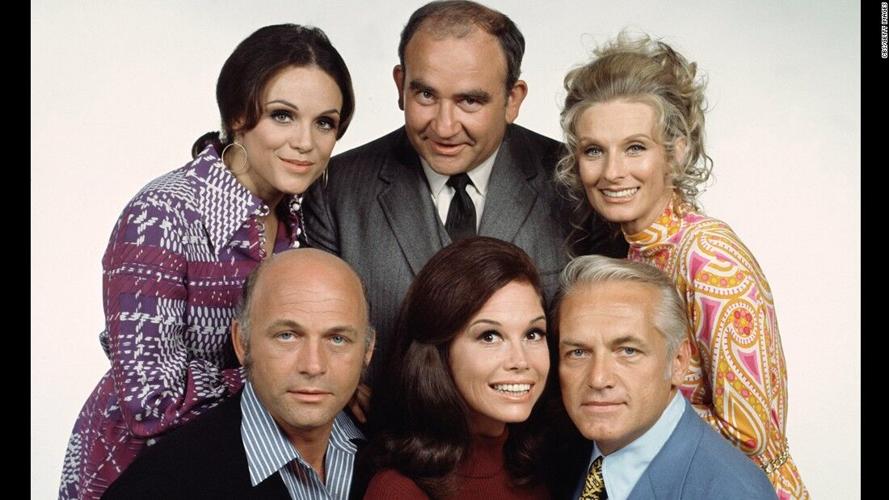 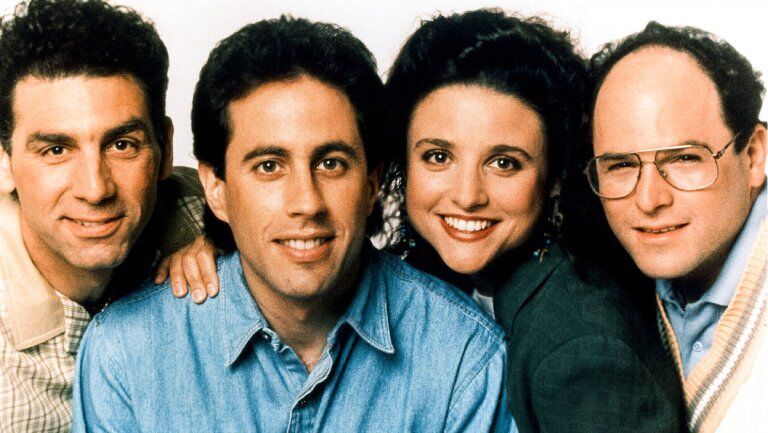 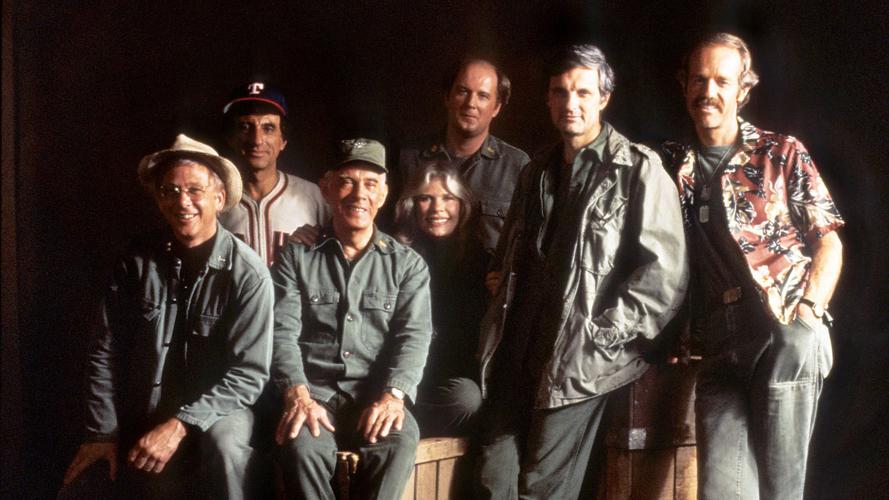 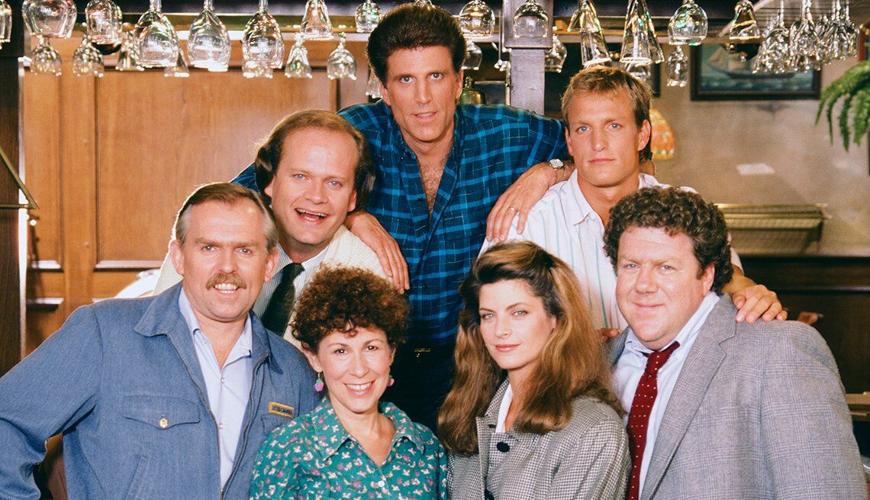 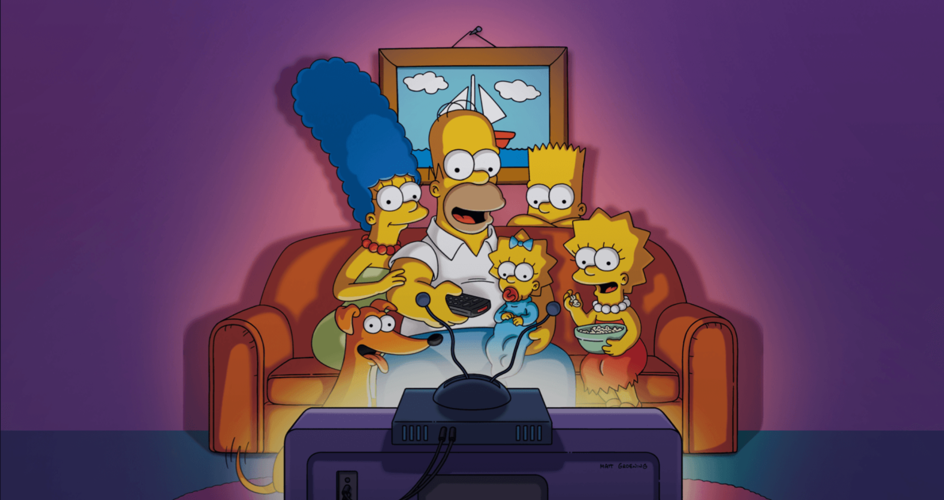 Must-see episode: “The One with Phoebe’s Cookies," Season 7, Episode 3.

Each character is given a storyline. Rachel helping Joey sail a boat, Chandler embarrassing himself in front of Ross and Monica’s father (Jack Geller), and tries to make up with him, given that he has married his daughter and Ross and Monica helping Phoebe recreate a cookie recipe from his grandmother.

Jerry gets two tickets to Super Bowl XXIX, which unfortunately falls on the same weekend as the Drakes wedding. Jerry gives the tickets to Tim Whatley, who gives the former a label maker. Things get crazy when the Drakes call off the wedding, allowing Jerry to attend the game, but he does not have the tickets as he gave them to Tim and of all people, Newman.

First broadcast on February 28, 1983 on CBS, the finale remains the highest-rated episode outside of the Super Bowl in television history. An estimated 121.6 million viewers tuned in to see Hawkeye Pierce, BJ Honeycutt, Sherman Potter, Margaret Houlihan, Maxwell Klinger, Father Mulcahy, and Charles Winchester for the last time. With the Korean War coming to an end, the characters know they will be leaving the 4077 unit and heading back to the United States. While things get tense throughout the finale, the characters settle down and wish each other the best, before going their separate ways.

Mike and the boys go camping every year. However, this trip will be different as Carol and the girls will be joining, much to the boy’s chagrin. While the trip starts out slow for the Brady family, a prank by Maria and Jan brings the family together.

Carla and Diane are bickering during service. In order to put their differences aside, Sam wants them to have a heart-to-heart to settle their quarrels. Things start out great, with Carla and Diane getting to know each other. But Carla tells a story that involves having a baby named Gino with Sam and hopes Diane will keep it secret.

Must-see episode: “Love is All Around," Season 1, Episode 1.

The one that started it all. Mary Richards, fresh off her divorce, has moved to Minneapolis, Minnesota, in hopes of starting a new life. Things get off to a rough start when she moves into her apartment that belonged to Rhoda Morganstern, followed by a cold recipient by her coworkers at WJM. But as the close line of the intro says, “she's gonna make it after all.”

Must-see episode: “So it comes to this; A Simpsons Clip Show,” Season 4, Episode 18.

It’s April Fools at 742 Evergreen Terrace. For Bart Simpson, it is a day to forget as he is the target for Homer’s April Fools pranks. To get back at Homer, Bart shakes up a beer can and puts it in the refrigerator knowing Homer will drink the beverage. It is the perfect April Fools prank, until the beer can explodes in Homer’s face. Fortunately, Homer survives and gives Bart his comeuppance at the end of the episode.

While this episode is best-remembered for Fonzie jumping the shark, the Hollywood episode not only focuses on Fonzie, but it also focuses on Richie. The movie producers offer Richie a contract— which was originally offered to Fonzie. Richie has to make a choice: become a movie star and leave his friends or abandon a movie career and be with his friends.

Must-see episode: “The Case of the Shoplifter’s Shoe," Season 6, Episode 13.

Virginia Trent is having a rough day. First, her aunt, Sarah Breel, gets caught shoplifting. Then she is accused of robbery and murder when her Uncle George is killed and his diamonds go missing. To clear her name, Virginia turns to Perry Mason to find the real criminal. Also, keep an eye out for Leonard Nimoy in one of his roles pre-Star Trek fame.