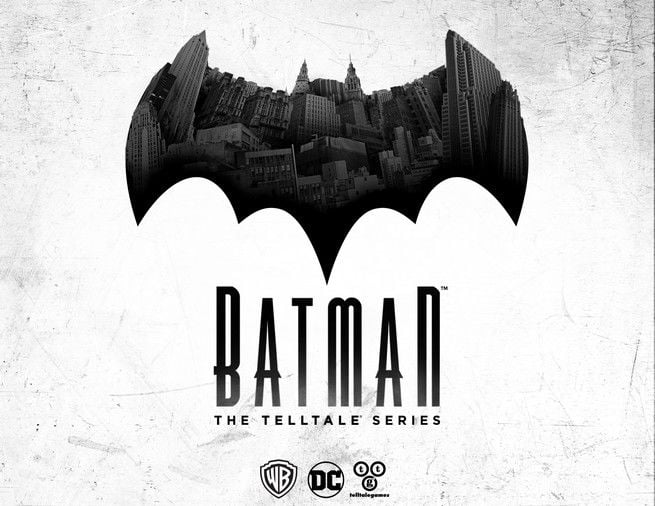 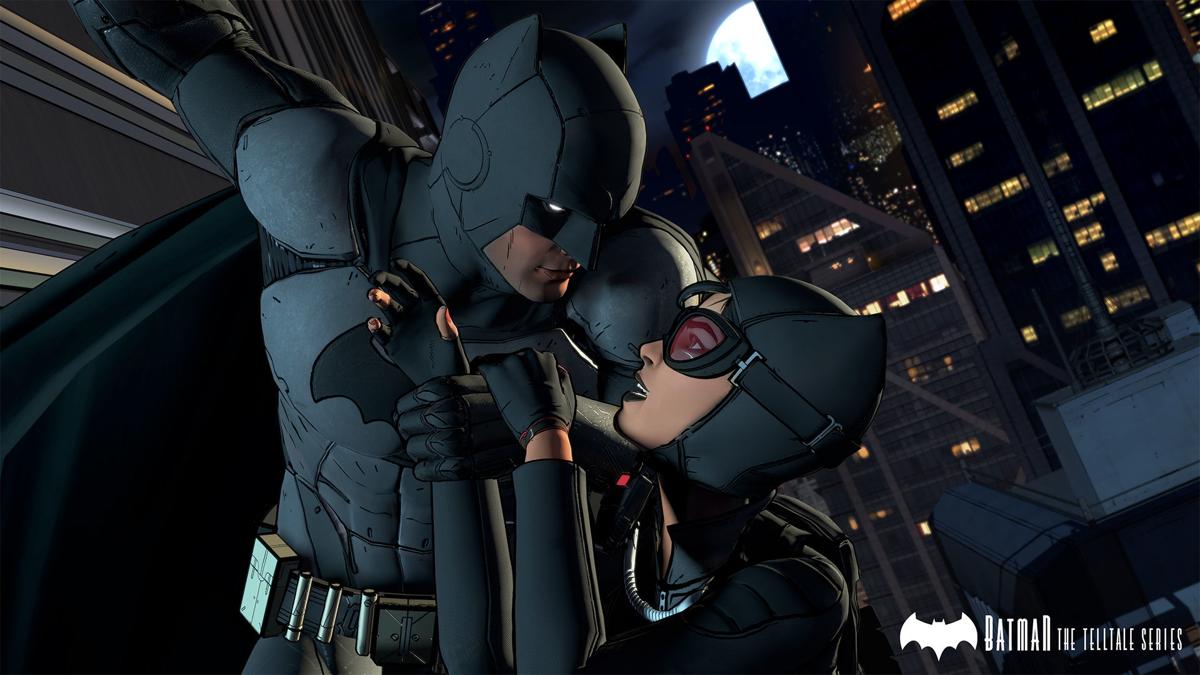 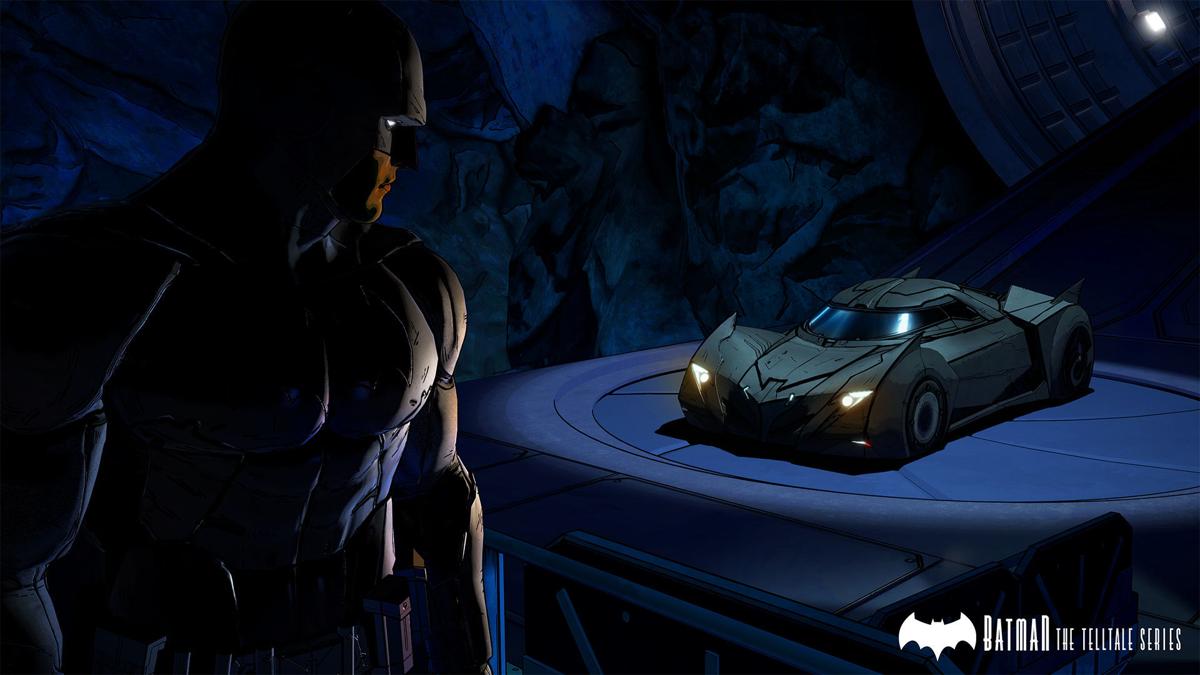 Episode One: ‘Realm of Shadows’

In the past couple of years, Telltale Games has proven itself to be a more than capable story teller in games with standout titles like the “The Walking Dead” and “Tales from the Borderlands.” The first episode of “Batman: The Telltale Series” continues this trend by giving us control of not just Batman fighting crime but also Bruce Wayne and his struggles in preventing the decay of Gotham. The game is set in the early days of Batman’s fight against crime and this gives players the opportunity to mold Batman into the hero they want him to be.

The game-play is geared towards a cinematic experience with the combat being quick time events where fighting is slowed down and the user must press the button prompts as they appear on screen to dodge, punch or use one of Batman’s trademark gadgets like the batarang or batclaw. Players will also get to play to the detective side of Batman in segments where you must piece together evidence at a crime scene and figure out what happened, which were a bit simple this time, most likely to give an intro and taste of what will come in later episodes. The big highlight of the game is making choices to dictate your story through dialogue scenes or interrogating criminals which effects how Lieutenant Gordon and the rest of Gotham will view Batman, as a menace or hero, the choice is yours. The talented Troy Baker voices Bruce/Batman in the game (Which is ironic as he has voiced foes of Batman, including a younger version of Mark Hamill’s Joker in “Batman: Arkham Origins”) and does a good job at playing the role of a billionaire playboy looking to save his city while juggling his other persona as Batman.

One problem with Telltale Games is their engine is poorly optimized and their games chug along at low frame rates during moments that have a lot going on screen. Telltale improved their engine for the game which shows better on PC, but on consoles still seems to be lagging behind, which hopefully changes in future episodes. I played on PC and the game crashed on me twice during my play-through which wasn’t too bad as the game saves your progress often to the cloud, but was annoying nevertheless. The art style is similar to previous Telltale games with a comic book look, which fits well in a game all about Batman.

Now seems to be a great time to be a Batman fan with the excellent Christopher Nolan Trilogy, the “Gotham” TV show and what’s coming from the “Justice League” film and the solo Batman film, both starring and directed by Ben Affleck. Telltale seems to be continuing this trend with its unique story telling method even when it’s coming in the shadow of the stellar “Batman: Arkham” games. The first episode of “Batman: The Telltale Series” will please both gamers and fans of the comics and have them anxiously awaiting for what happens in the next episode after Bruce learns a shocking detail about his family’s past.

At the end of episode one, we were left with the shocking revelation that Bruce’s parents had ties with the Falcone crime family. “Children of Arkham” begins with Bruce contemplating the news in the very alleyway his parents were shot and Alfred soon arrives to reveal what he knew of the situation, which leads into one of the most touching moments shown between the two. Early in the episode we see some of the consequences from the last episodes choices like Harvey Dent feeling slighted by Bruce, because he gave incriminating evidence against Falcone to Lt. Gordon instead of him.

The main antagonist of the episode is Oswald Cobblepot, who we last saw warning Bruce of the coming revolution coming to Gotham which he may not be working entirely alone in. In the episode we got a chance to see one of the best fight scenes from a Telltale game which featured Bruce and Selina Kyle (A.K.A Catwoman) in a tag team brawl against some of Penguin’s thugs. One interesting decision you’ll get to make is choosing to pay a visit to a certain character as Bruce Wayne or Batman. You are also are given a choice which can greatly dictate how a certain character’s path will play out later on and leave you pondering if you made the correct choice for the whole of Gotham or only Bruce.

While playing the episode on PC I didn’t have as many difficulties with the game crashing or running slow as I did last time, which seems to translate to consoles as well but not as significantly. Overall this episode continues the success of last month’s, though I would have liked to see some more of the detective mode with linking together evidence and in a more challenging way. Those who enjoyed episode one will most certainly enjoy this one as it continues to push you in the difficult choices that will shape what Batman and Bruce will become, especially the one made in the final act.