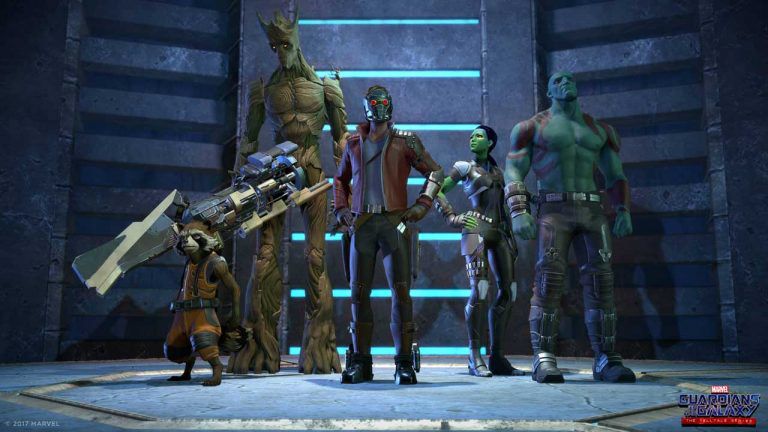 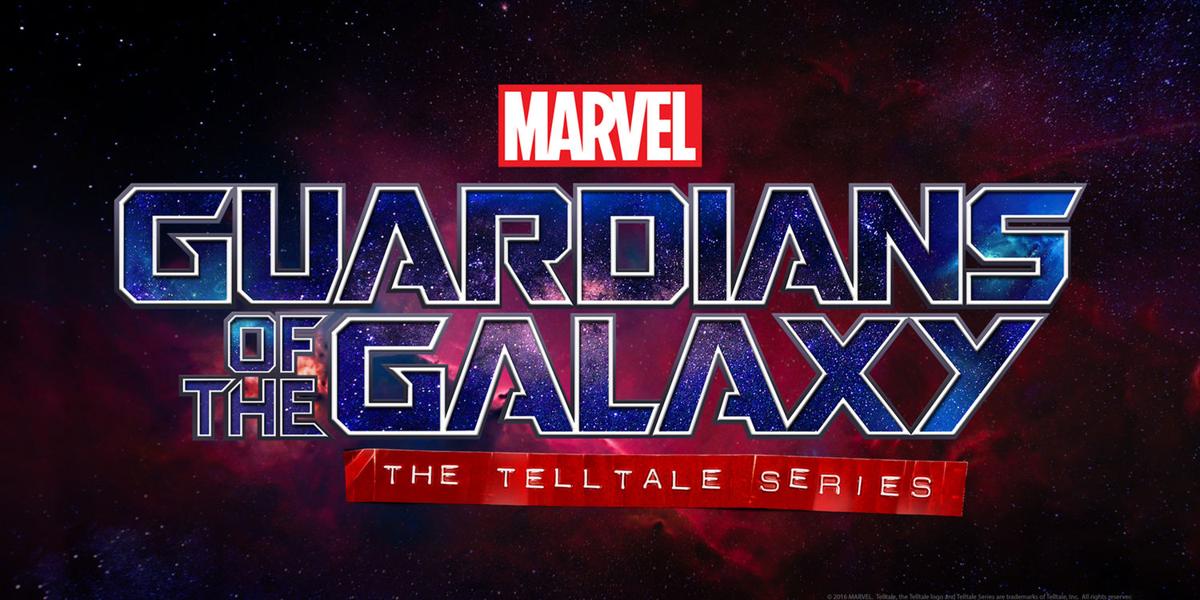 Warning: Minor spoilers for the first episode of “Guardians of the Galaxy: The Telltale Series” follow.

After having a chance to play in DC’s universe with “Batman: The Telltale Series,” Telltale Games makes their debut with Marvel in “Guardians of the Galaxy: The Telltale Series.” For newcomers, the game is released in five episodes with a larger emphasis put on crafting out your own story rather then real gameplay. The series is not a part of the larger MCU, allowing Telltale more freedom in creating the story that they want for the Guardians. If you’ve read the comics or have seen the great movie based on the group, then you’ll know that they’re comprised of Peter Quill (A.K.A. Star-Lord), Gamora, Drax the Destroyer, Rocket and the comical Groot. The series premiere did a nice job at introducing the cast to newcomers, as well as hooking players in to what will likely be a simply fun season.

The plot circles around the Guardians killing a very important villain in the Marvel Universe early in the episode, one that the films have been teasing for quite sometime, and how they deal with the repercussions throughout. The main problem is keeping the crew happy as Star-Lord, all of whom often have conflicting interests in the groups matters. It was a bit jarring to see a Star-Lord not in the image or voice of Chris Pratt, who plays the character so well on screen, though the rest of the cast does a great job in their roles. Rocket Raccoon is the one who really steals the show thanks to the excellent performance given from Nolan North, as well as his counterpart Groot. Unlike Telltale’s previous series, the game carries a much lighter tone with its humor and 80’s soundtrack. When the game is serious, it does a nice job at reminding the Guardians that it’s not all fun and games in their adventures. We see flashbacks to Peter’s life on Earth with his mother thanks to the mysterious new relic called the Eternity Forge, which will likely be a key component in later episodes.

Just like all Telltale games, the action sequences are nothing more than quick time events that rely on players simply hitting the correct button at the right time. The fights themselves are very well done as they take advantage of each guardian’s abilities, especially in the fight against the big baddie of the episode. Given the quality of the big fights from “Batman: The Telltale Series,” there is likely to be even more in store for the rest of the series in terms of combat.

There is always the technical aspect to take into factor when reviewing Telltale games, even after their big ‘update’ to the engine before the “Batman” series. Visually, the game looks great and right at home in the comic book style visuals. The game performed well on PS4 as I did not experience any crashes or big framerate issues, bugs that often plague all of Telltale’s games.

“Tangled Up in Blue” sets up Telltale’s newest series in a nice way; wrapping up the episodes self-contained story while leaving the door of intrigue open for its successor without a huge cliff-hanger like other series. Similar to what I said in my review for the latest episode in Telltale’s “The Walking Dead,” I don’t see any reason to pick the game up right away unless you’re a big Marvel fan as the game will likely be on sale once all five episodes are released. Overall I am looking forward to the next entry in the series, mostly to learn more about the Eternity Forge and hear more from the dynamic duo of Rocket and Groot.