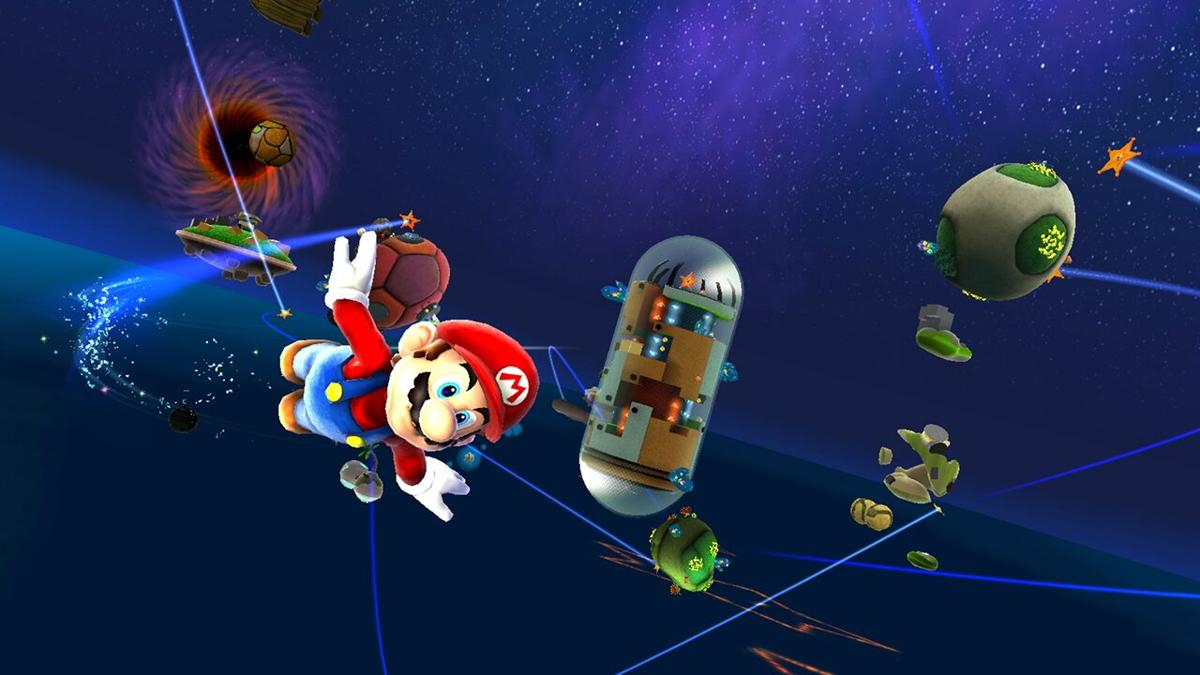 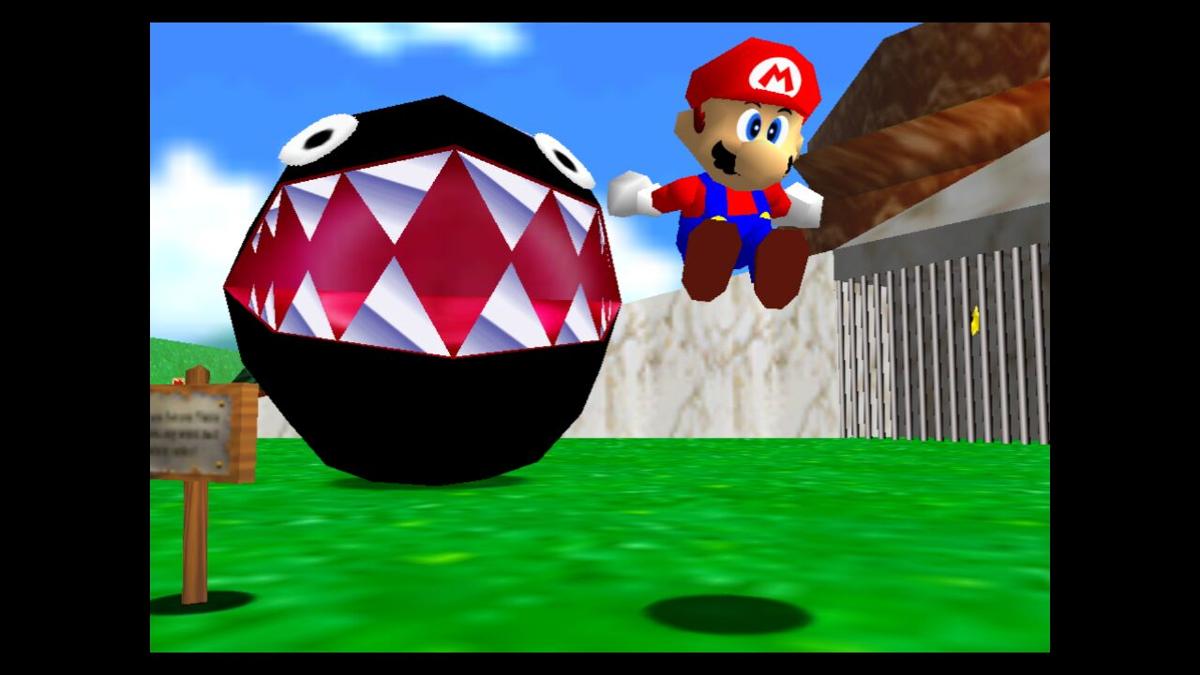 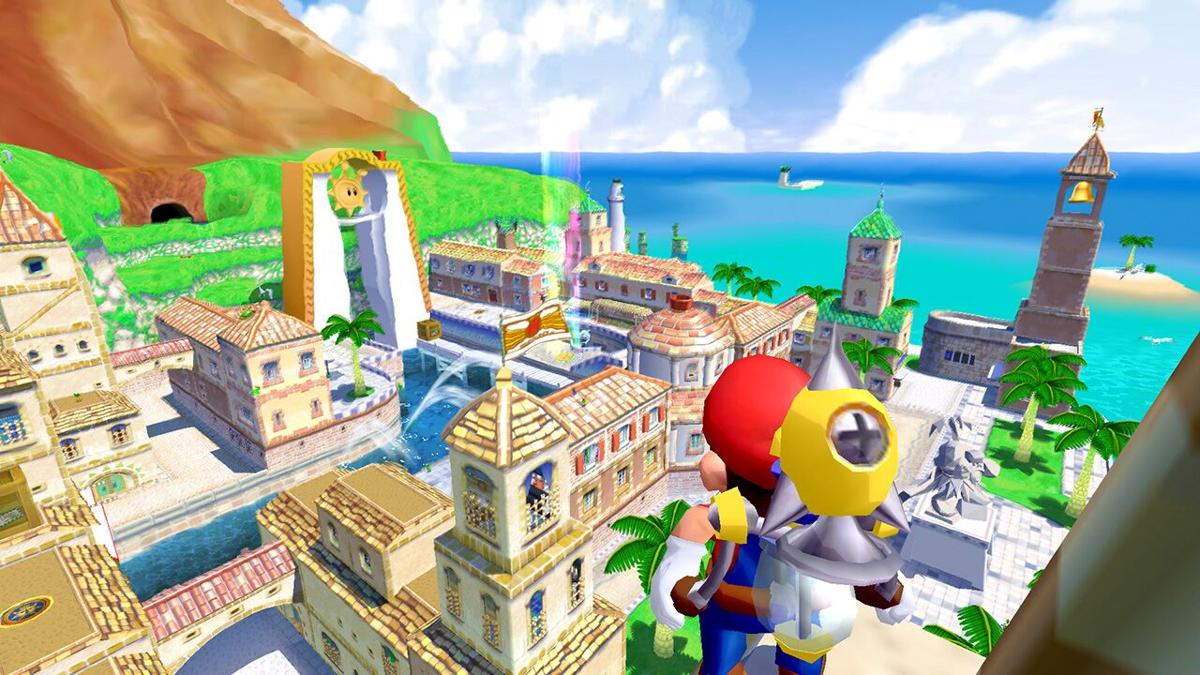 Mario is widely considered to be one of the most appealing and recognizable characters in all of gaming, and 2020 marks 35 years since millions first enjoyed a romp through the Mushroom Kingdom in the original “Super Mario Bros.” In the three and a half decades since that release, Nintendo’s developers have never lost their drive to push new and creative ideas in each subsequent “Super Mario” title. Now, with the release of “Super Mario 3D All-Stars,” Nintendo is aiming to give fans a bit of a playable crash course by taking three past platforming adventures from three console generations and combining them into one unified package, while also adding some much-appreciated modernizations in the process. The question remains though, does this collection feel like a proper celebration of Mario’s 35th birthday, or does it end up falling more into the realm of a cash grab?

Similar to the original “Super Mario All-Stars,” an SNES title which brought together updated versions of previous Mario adventures, “Super Mario 3D All-Stars” gives players the ability to experience “Super Mario 64,” “Super Mario Sunshine” and “Super Mario Galaxy” all in one concise package on Nintendo Switch. While there have been some additions in the form of resolution bumps for all three titles, widescreen support for “Super Mario Sunshine” and new control methods for “Super Mario Galaxy,” these games are presented largely as fans remember them. This can certainly be seen as a missed opportunity in some ways, as many players would have likely swooned over complete remakes of these titles. However, I feel like leaving the games relatively untouched results in an interesting effect in which players can literally see the “Super Mario” series’ history and evolution play out right in front of their eyes. Swapping from game to game is a surprisingly straightforward and incredibly snappy process, and the fact that each game launches after just three to five seconds of loading time encourages players to hop back and forth between games frequently.

Visually, it’s hard to argue that the graphics offered here don’t hold up, even without a full remake. “Super Mario 64” is undoubtedly the game that shows its age the most, but considering that it is now almost 25 years old, the graphics still carry a staggering amount of charm and character, especially with the jump to a higher resolution. However, “Super Mario Sunshine” and especially “Super Mario Galaxy” look far less out of place in a modern context. The tropical setting and water effects in “Super Mario Sunshine” remain engaging to look at, and “Super Mario Galaxy” still blew me away with its wide-open views of outer space and richly detailed planetoids.

While the graphics have received minor touch-ups, the gameplay of these titles has remained almost entirely unchanged. “Super Mario 64” is still a game that showcases a benchmark in open-ended design, and the controls are practically perfect. It has famously been said that the controls of “Super Mario 64” were designed so that the simple act of running and jumping would be inherently fun, and the team absolutely achieved that goal. Meanwhile, “Super Mario Sunshine” builds upon the concepts introduced in this game while adding its own unique twist in the form of FLUDD, a water-powered backpack that can grant Mario various abilities such as hovering in the air after a jump or dashing at great speeds. While the controls in “Super Mario Sunshine” have historically been much more divisive among fans, (as they are quite a bit snappier and twitchier than those in “Super Mario 64”) I still feel that they get the job done. This just leaves “Super Mario Galaxy,” which opted for a more linear format for its stages, focusing on gravity-bending platforming obstacle courses and allowing the developers to run wild with designing breathtaking set pieces. While some players may have been a bit let down with the more straightforward approach, the addition of planetoids with their own fully rotational gravity resulted in some of the most memorable moments that Nintendo ever offered.

While the games do largely hold up, there are a few areas that could have used some tweaking. For starters, the camera in “Super Mario 64” still feels quite a bit outdated by today’s standards. In a modern gaming space, the issues inherent to this kind of early camera system are more obvious than ever. Tight spaces and corridors are this game’s worst nightmare. There will be more than a few times where players go to turn the camera manually only to be greeted by that unholy buzzing noise that signifies that it can’t move in that direction. It’s not game-breaking by any stretch, but it did leave me with some less than favorable angles on a number of occasions. Likewise, “Super Mario Sunshine” was originally known for being uncharacteristically glitchy for a Nintendo title, with a fair amount of physics bugs and camera hiccups just waiting to pounce on unsuspecting players. Unfortunately, “Super Mario Sunshine” carries a slight aura of jank that simply isn’t present in the other titles.

Even my favorite of the bunch “Super Mario Galaxy” doesn’t get off completely unscathed in this department, and it mainly comes down to how the original version’s pointer controls and motion capabilities have been adapted for this collection. Being an early Wii title, “Super Mario Galaxy” was a bit of a showcase for the system’s “Wii Remote” controller, meaning that there were a lot of special functions that had to be adapted to the Switch’s somewhat more traditional control setup. Mario’s spin attack (which was originally performed by shaking the Wii Remote) has now been mapped to a simple press of the Y button, with players still having the option to shake the right Joy-Con if they feel like recreating the original experience. The pointer functionality of the original is based entirely off of the gyro functionality within the Switch’s controllers. However, when playing the Switch as a tablet, “Super Mario Galaxy’s” pointer functionality is instead adapted to the system’s touch screen. The main issue comes in the fact that using this requires you to move one hand away from the main controls, leading to a bit of a clunky feeling when playing this particular title in portable mode.

Unfortunately, there is one last aspect that serves as a bit of a downer, and that’s just how barebones “Super Mario 3D All-Stars” is as a package. For a game billed as a celebration of the history of the “Super Mario” franchise, there’s a shocking lack of any kind of bonus features or supplementary content. For example, there are no screen filters, no borders to help fill the space left by “Super Mario 64’s” 4:3 aspect ratio and no save states, all of which have become a bit of a standard when re-releasing older games. Granted, the absence of save states is fairly understandable, but the overall lack of any kind of display or control options seems uncharacteristic of Nintendo as a developer. As for the extras, “Super Mario 3D All-Stars” does include each title’s full soundtrack in a music player mode, but even this is incredibly basic compared to the music features in other Nintendo titles. There’s no way to create your own playlists, no way to mark songs as favorites, no way to sort or filter the songs on offer, no shuffle mode and no way to loop songs. There isn’t even a progress bar to show how long each track is. When compared to, for example, the incredibly deep and feature-rich soundtrack mode in Nintendo’s own “Super Smash Bros. Ultimate,” the music player included here simply comes off as an afterthought.

Despite a lingering feeling that Nintendo could have and should have done more to make this title a true celebration of Mario’s storied past, it’s hard to argue with just how great the gameplay experience offered by “Super Mario 3D All-Stars” can be. The fact that all of these games still left such a positive impression on me really speaks to how brilliant and timeless the inherent design on display here is. With charming visuals, wonderfully tight controls and expertly designed platforming playgrounds, all three games presented in this collection are sure to delight both longtime fans and first-time players alike, just don't expect any new bonuses or additions if you already know these titles like the back of your hand.