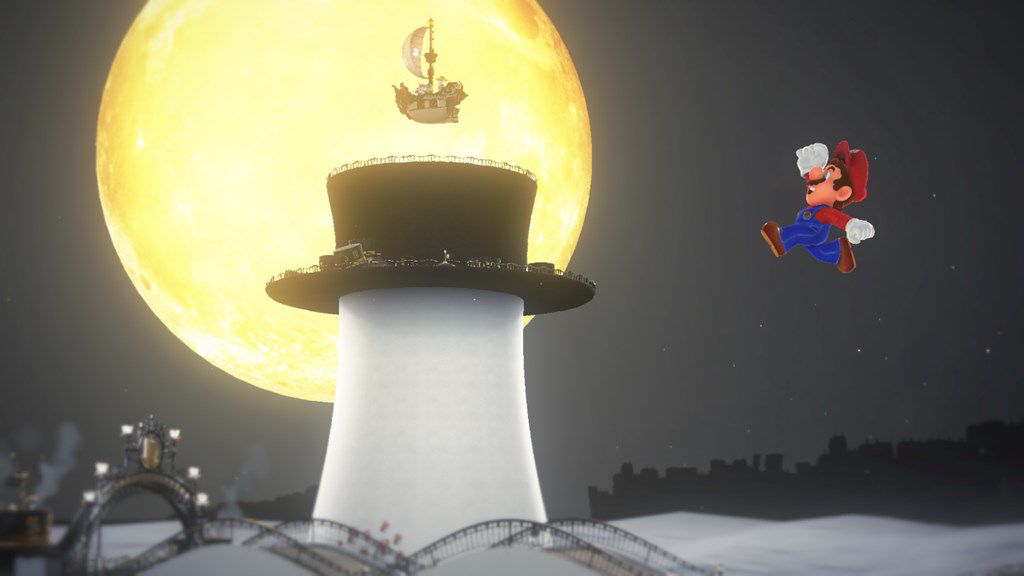 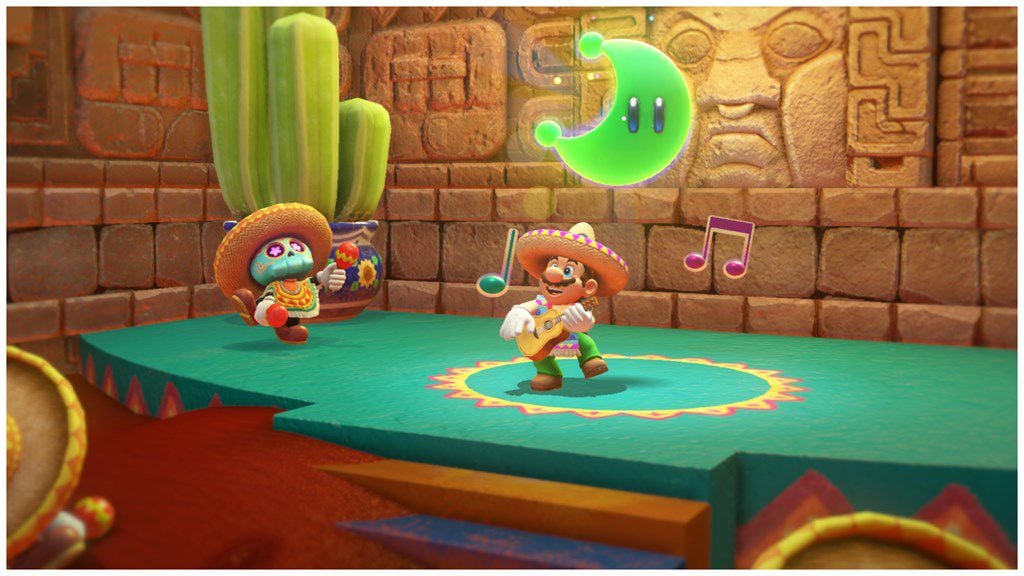 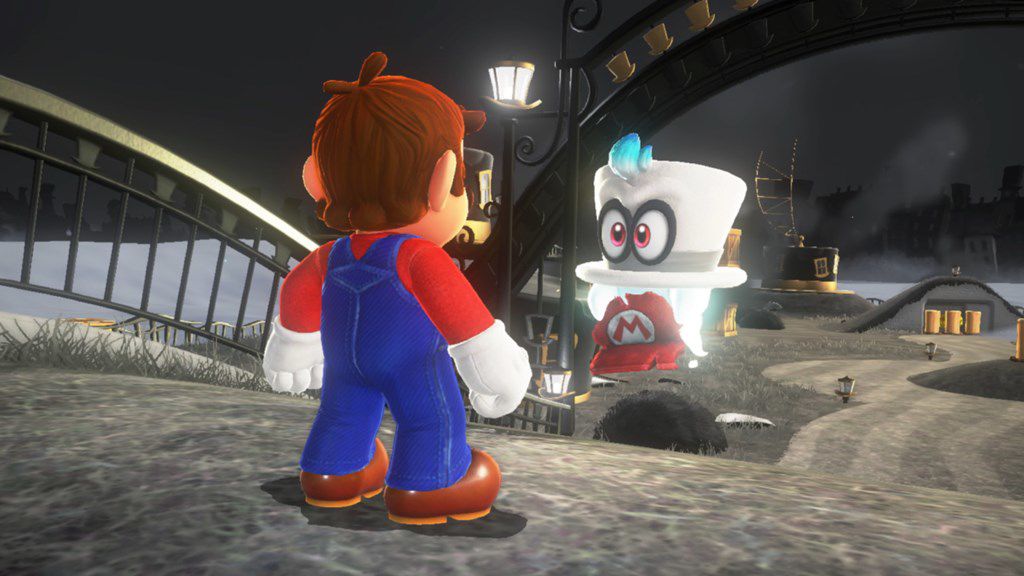 The 3D “Super Mario” games have been some of the most critically acclaimed of all-time, with “Super Mario 64” often cited as one of the best and most influential in all of video games. “Super Mario Sunshine” was the direct successor to that game, and I remember was the reason I harassed my parents constantly for a GameCube. Then came the “Super Mario Galaxy” games on the Wii, taking the series in a different direction yet still remaining familiar and just as fun as its predecessors. With “Super Mario Odyssey,” Nintendo has taken its various ideas from those games and melded them together into what is one of the best games of the year. While there is a sense of familiarity, the game constantly surprised me with fresh worlds and moments that kept me excited for what was coming each time.

The game begins with how you would expect a “Mario” game to, with Bowser kidnapping Princess Peach for a big wedding and then knocking Mario off of his airship to make his escape. From here we meet our new companion Cappy, think F.L.U.D.D. from “Mario Sunshine,” though instead of acting as a water propelled jet-pack, he takes the form of Mario’s iconic hat and allows you to take control of a variety of enemies. This mechanic never feels old or gimmicky, as the game constantly throws a new type of enemy for you to possess, opening up a whole new way of thinking on how to solve puzzles.

There is an adage thrown around the Internet that the first thing Nintendo does when starting a game is making sure its fun just to simply move the character around. They continue to nail this concept with each of the core “Mario” games, and in “Odyssey” it is no different. Each world has a huge sandbox to jump around in and collecting the game’s power moons to progress in each world never loses that sense of satisfaction. Once you reach the post-game material after beating Bowser, a couple of new worlds are opened up as well as more moons are added to each of the prior worlds to go back and collect, most of them a bit more difficult. The final total comes down to around 900 moons, leaving you with plenty to work towards after the credits roll. I myself was at 250 after beating Bowser, and I currently sit at 410 at the time of this review. Some of my favorite portions of the game come when Mario is transported to the side of a structure in 2D form, complete with his original 8-bit model. Even when I thought “Mario Maker” had exhausted all of what 2D had to offer, these short segments push the envelope even further for the side-scrolling action we’re accustomed to.

A small part in why the game is so fresh are the new costumes, with most being unique to each world that can only be purchased from purple coins from that same world. A number of these outfits are call-backs to prior “Mario” titles such as “Dr. Mario,” “Mario Party 2” and a number of others that I won’t spoil. Players can also now freeze the state of their game at the click of a button, allowing you to shift the camera around and apply many filters to get that perfect screenshot. There are a number of incredible details that I won’t spoil entirely, though my favorite was Mario fanning himself and giving an exhausted expression when left standing still in hot environments. When you check the world map, you actually can scroll around to find out information such as the best locations to visit and even the temperature of the world your in, set-up as a real brochure.

This entry is probably the best looking of the series, and its remarkable to see Nintendo pull off what it can with the hardware, just as it did with “Breath of the Wild.” Even when playing undocked, the game looks just as fantastic on the Switch’s screen, furthering my belief that the company is the king of game optimization. The music is phenomenal as well, with one of my favorites being “Jump Up, Super Star!” which was used widely in the games promotional material. When the full song comes into play in-game though, it is a part of one of the best levels I have ever played in a video game, and likely one of the most emotional. Without giving away too much, it comes at the end of the New Donk City world and is a great example of nostalgia done right. The game does not rely on the trait which it so easily could, making the moments that it does come into play a real treat.

If you plan on playing this game at some point, which you very well should if given the opportunity, I highly recommend avoiding any spoilers that you can. Spoilers are a sort of foreign concept for a “Mario” game, but with the number of moments that left me grinning like an idiot, I suggest heeding the advice. If given only one word to describe the game overall, it would just be fun. After a couple years of games delivering on some of the best stories and experiences in the medium, it’s exciting as well to have the focus put purely on gameplay for a change. With a rough outing on the Wii U, it’s also great to see Nintendo release two of what are likely the game-of-the-year contenders in only the Switch’s first year, which was teased itself a little over a year ago. While I haven’t yet chosen between the two myself, I can confidentially say that “Super Mario Odyssey” is a game you do not want to miss out on, and may just be one of the best of the decade.