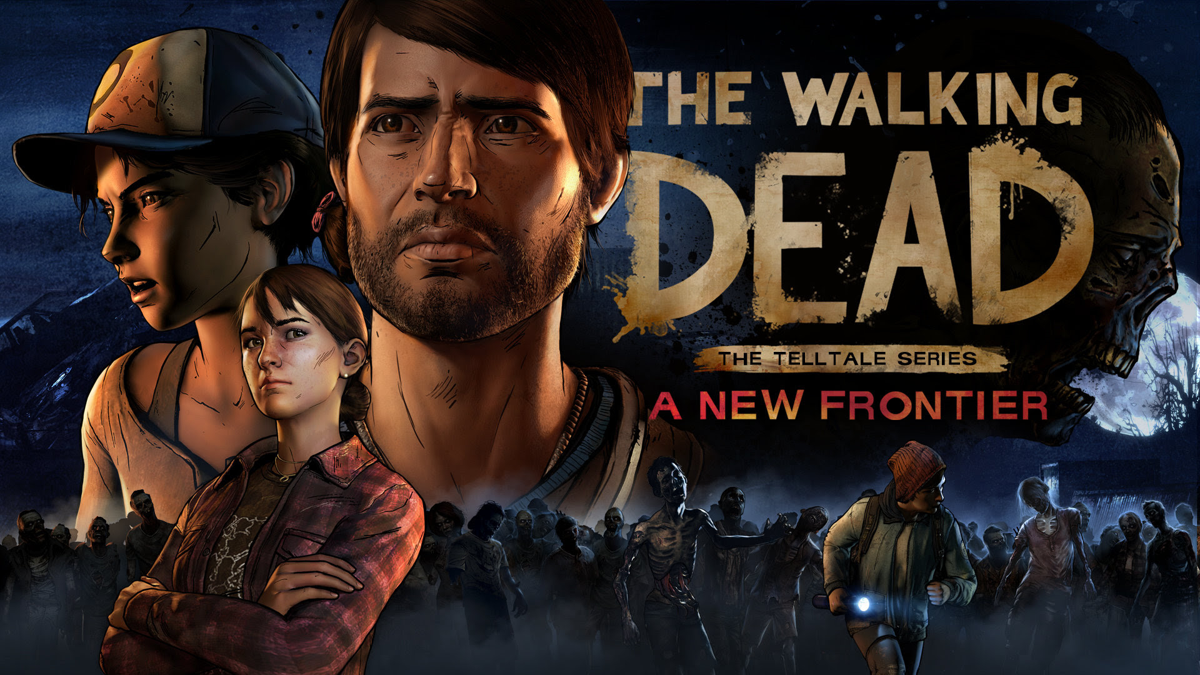 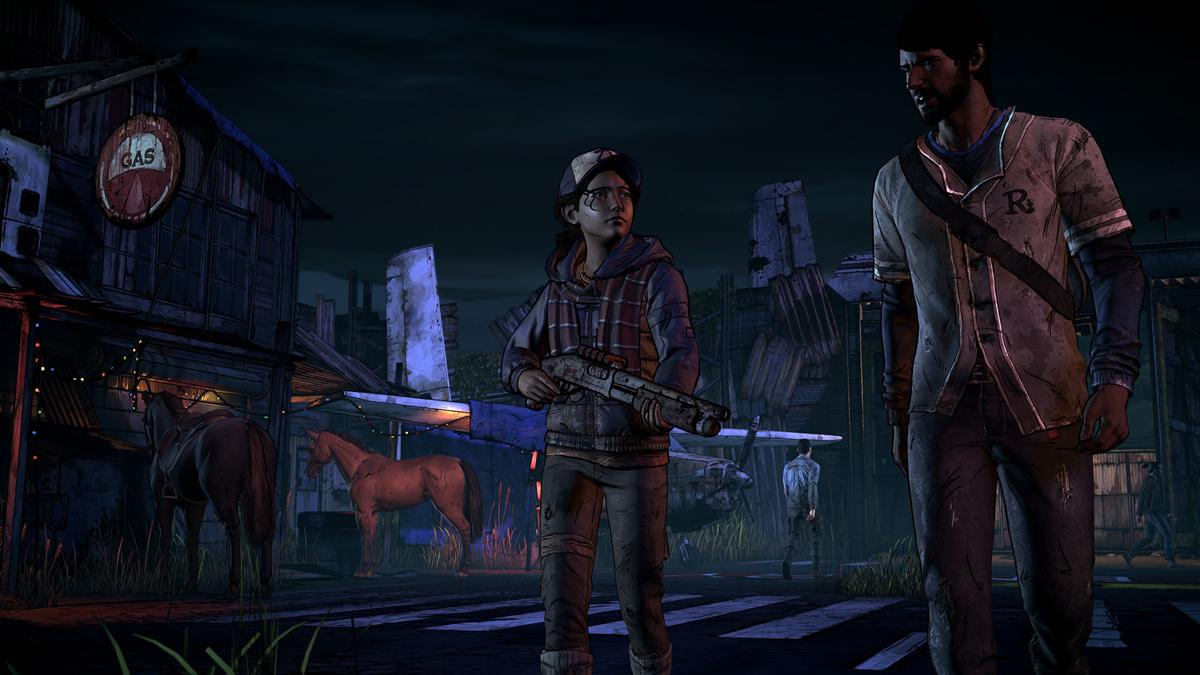 Warning: Spoilers for season one and two of Telltale’s “The Walking Dead” follow.

The season premiere for “The Walking Dead: A New Frontier” brings along a great new cast of characters, as well as bringing back one of this generation’s most beloved video game characters, Clementine. The episode begins with an introduction to Javier, the main protagonist this season, and the rest of his family as we see what happened to them when the outbreak first began. The premiere episode is broken up into two parts with an episode for each, so this article will be broken up to review both. For newcomers to Telltale, the game follows an episodic structure which can best be explained as an interactive TV show where your choices dictate what happens with the characters and the plot.

After we learn of Javier’s beginning in the outbreak, we get a time jump to the present where Javier is traveling along with his brother’s wife and two children. They soon stop at an all too peaceful junkyard to scavenge for resources but quickly find themselves separated after things go awry. Without giving away too much, Javier soon meets Clementine, who has clearly grown a lot since we last saw her at the end of season two. The rest of the episode revolves around meeting the rest of the season’s cast and helping Javier to find his family. The end of the episode features a shocking event which will certainly leave players happy that they included a part two to play right away as well.

Part Two picks up right after its predecessor and finds Javier and the group at odds with another faction who go by the name of “The New Frontier.” They were once said to be good people, but the apocalypse has changed them for the worse. The group spends the episode trying to get to a rumored town for medical help after one of their people was shot at the end of part one. While traveling, the group meets the mysterious Jesus, whose motives are a bit unclear and shady for now. Once the group arrives, Javier finds a shocking relative from his life before the outbreak, ending the episode on a big cliffhanger, which is now all too familiar for fans of Telltale.

One huge positive from the premiere was how well the game ran on PS4, and seemingly all other consoles and PC from what has been said online. It’s well-known that Telltale games are usually plagued with poor frame rates and crashes, though that isn’t the case this time. The only serious problem I encountered was after finishing part one and moving on to part two, the game was stuck on a loading screen even after 30 minutes. I ended up having to reinstall the game for it to work and thankfully it doesn’t seem to be too widespread of a problem.

The game has you in control of Javier most of the time except for a few flashback sequences for Clementine, explaining what happened to her after the end of season two. Throughout the premiere I noticed myself making choices that benefited Clementine more than Javier and his family, a bias that players of previous seasons will most likely carry as well. “Ties That Bind” is a great start to the new season thanks to a compelling cast of characters, improved technical performance and leaving enough mystery for players to ponder and theorize about until the next episode. With such a great start and cliffhanger to end with, I am very excited to see what’s in store next for Javier and company.