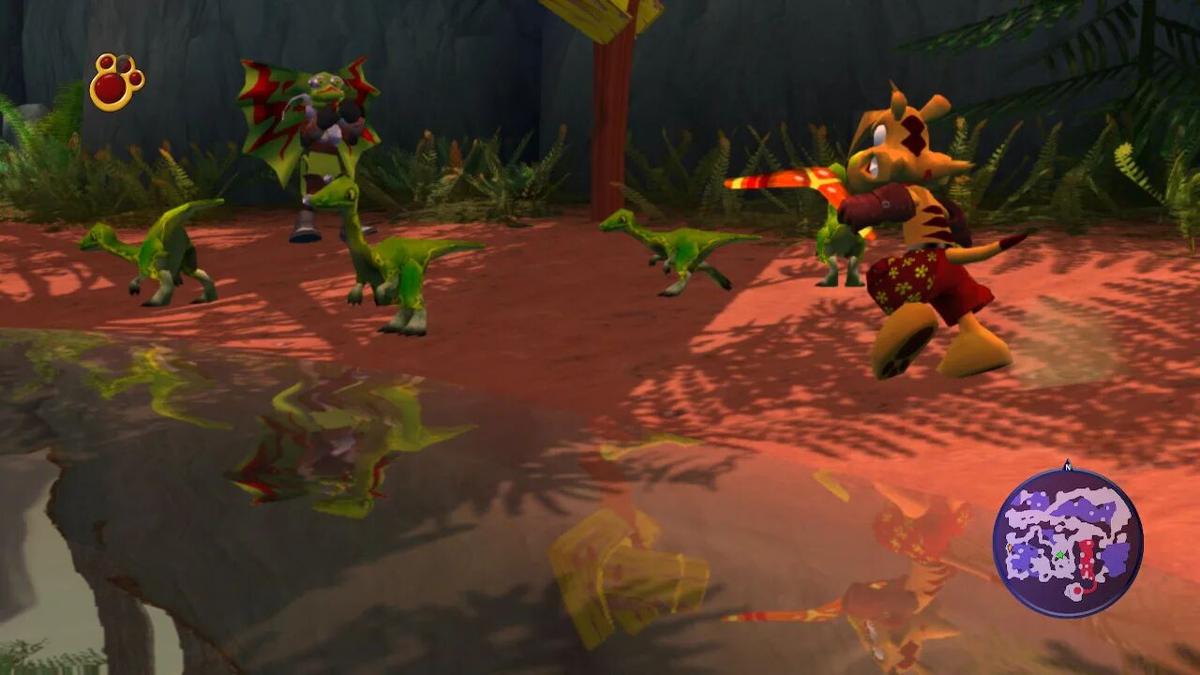 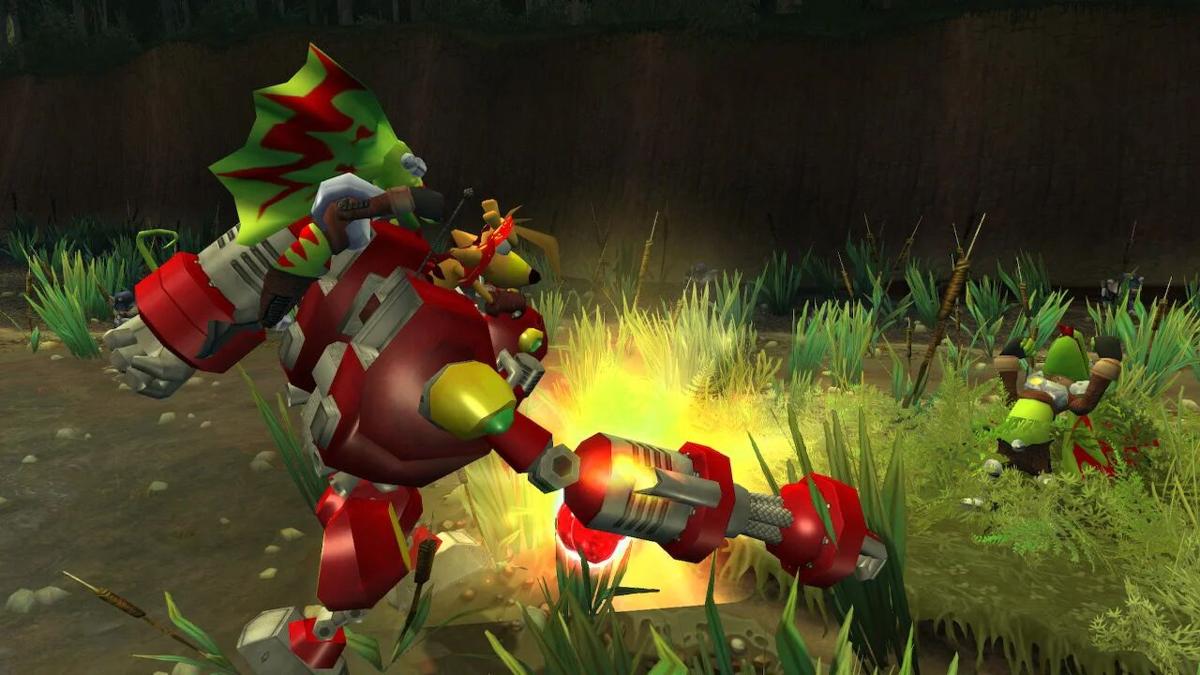 My formative gaming years took place mainly in the early-to-mid 2000s. Many of my earliest memories of video games are owed to systems like the GameBoy Advance, PlayStation 2 and Gamecube. One of the characters that made a name for themselves in that era was none other than Ty the Tasmanian Tiger. Developed by an Australian team known as Krome Studios, Ty starred in a series of three games released between 2002 and 2005. These games garnered mixed reception at the time of their release but have been highly regarded by fans over the years as surprisingly solid 3D platformers. Last year, Krome Studios made a glorious return to the gaming scene by releasing a cleaned-up HD port of the original "Ty the Tasmanian Tiger" game on modern platforms. That game outperformed expectations, so Krome Studios has taken this demand as an opportunity to give a similar spit-and-polish treatment to "Ty the Tasmanian Tiger 2: Bush Rescue." So, does this modern revisiting of a nearly two-decade-old title fit in with the modern gaming market, or is Ty's second adventure better left as a memory?

For those unaware, "Ty the Tasmanian Tiger 2: Bush Rescue" is a 3D collect-a-thon platformer in the same vein as games like "Super Mario 64" and "Banjo-Kazooie." Players are tasked with taking down the evil Boss Cass, who plans on capturing the denizens of the city of Buramudgee and mutating them into an unstoppable army of super-soldiers to do his bidding. As Ty, you must prepare to storm Cass' stronghold by completing rescue missions all across the game's large open-world map, helping the citizens of Buramudgee, and unlocking stronger and more robust equipment for Ty to use. Through a communicator, these missions are given to you that Ty carries on him, displaying the mission objectives and location on your minimap. Although there is a large amount of variety in the missions you tackle, not all are winners. Most of the standard missions involving making your way to the end of a platforming course are fun, and some of the minigames, such as the helicopter missions and the cart racing, can make for a nice change of pace. That being said, some missions like the ones involving using a thermal suit to fight fires or escorting a painfully slow-moving character through a group of enemies can begin to overstay their welcome vastly.

Unfortunately, while many aspects of the game's structure may be sound, where "Ty 2" fails, especially as a remaster, is in all of the aspects that hold this structure together. For example, while the controls are generally serviceable, there is a noticeable delay or sluggishness to them. Again, this isn't usually an issue, but in the rare occasions where the game tasks you with incredibly precise platforming, it can quickly turn into a downright tragedy. Additionally, for an open-world game, the map system in "Ty 2" can often be unintuitive and annoying. Your only two options being an illegibly tiny minimap in the bottom corner or a massive version that takes up half the screen, both of which are far from ideal.

These are more minor annoyances than anything, but what ultimately drags "Ty 2" down is the technical state of the game. As an HD remaster, it certainly doesn't feel like much has changed from the 2004 original. The overall resolution has certainly increased, matching the Switch's maximum capabilities in TV Mode and Tablet Mode. However, the actual visual makeup of the game remains largely identical to what was presented on Gamecube. Textures are still somewhat muddy in many cases, some of the characters can look shockingly rough around the edges and the animations across the board look stilted and stuck in the past.

The game's framerate on Switch is an absolute joke, constantly dipping from its already reserved 30 frames-per-second targets while at other times erratically spiking up to 60 FPS. To be clear, 30 FPS is a perfectly acceptable performance benchmark. Still, whether the target is 30 FPS, 60 FPS, or something even higher, consistency is king in helping the game to feel accurate and responsive to your inputs, and this is something that "TY 2" completely bungles more often than not. The lacking visuals and poor framerates are even more confusing when you consider that the Nintendo Switch release of Krome Studios' remaster of the original "Ty" game contained all visual updates included in this release of "Ty 2" and also maintained a consistent 60 FPS. This all adds up to a general feeling that "Ty 2" seemingly had far less effort put into its modernization, making the already reasonably steep $30 price point seem even more egregious.

As much as I want to, I can't bring myself to recommend "Ty the Tasmanian Tiger 2: Bush Rescue HD." The game's foundation is solid enough, and there's some fun to be found here. However, no amount of fun missions or engaging environments is enough to make up for finicky controls, lacking visuals, and the absolute deluge of technical problems that the game is filled with. With all of these issues present, the $30 price tag serves as a virtual last straw for this game, as it simply isn't worth that price in the context of all the other great games available on the Nintendo eShop for the same price or less. For those who are nostalgic for Ty as a character, the first game's remaster remains available for the same price. This first title comes as a much more technically sound experience with smarter improvements made over the 2002 original. It's clear that Krome Studios is a talented team capable of great things, but "Ty 2 HD" unfortunately stands to leave a bit of a stain on their record. Here's hoping their next project, whatever it may be, will lead the studio back on the path to a brighter future.