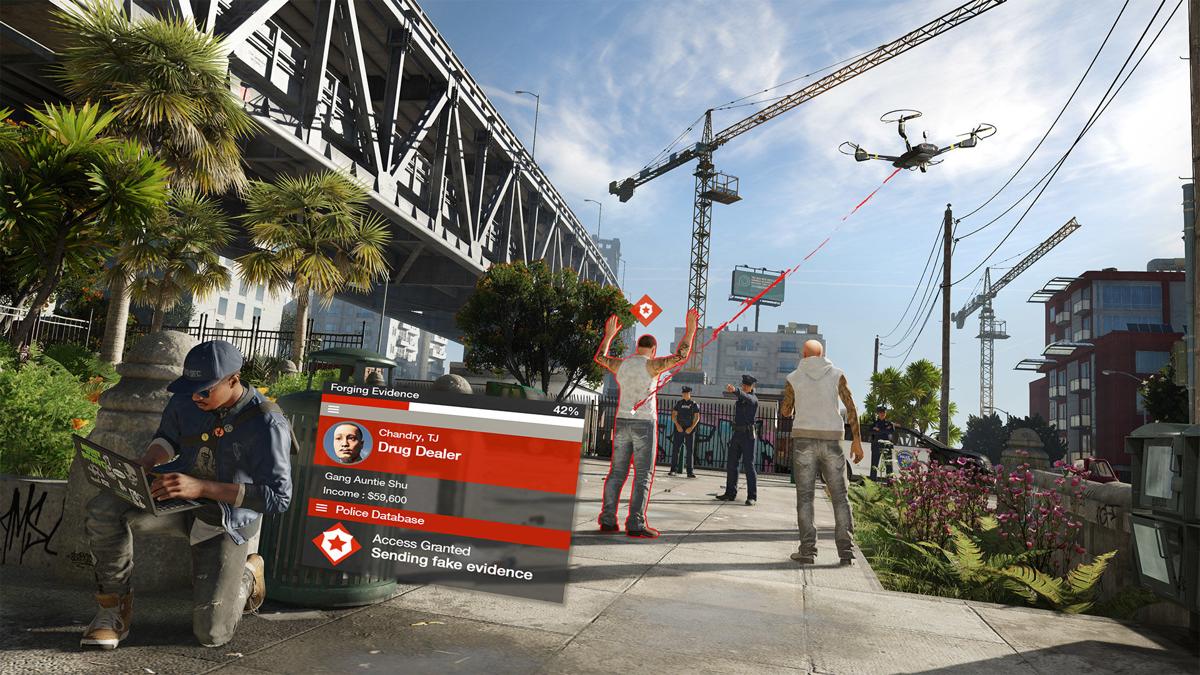 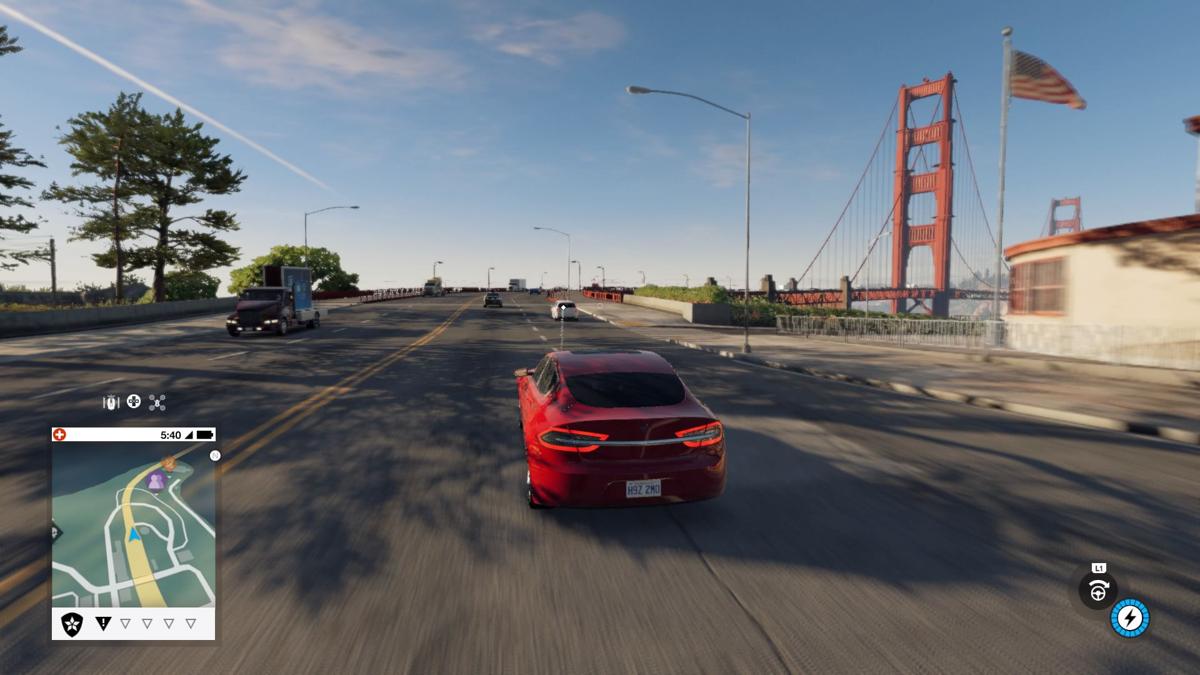 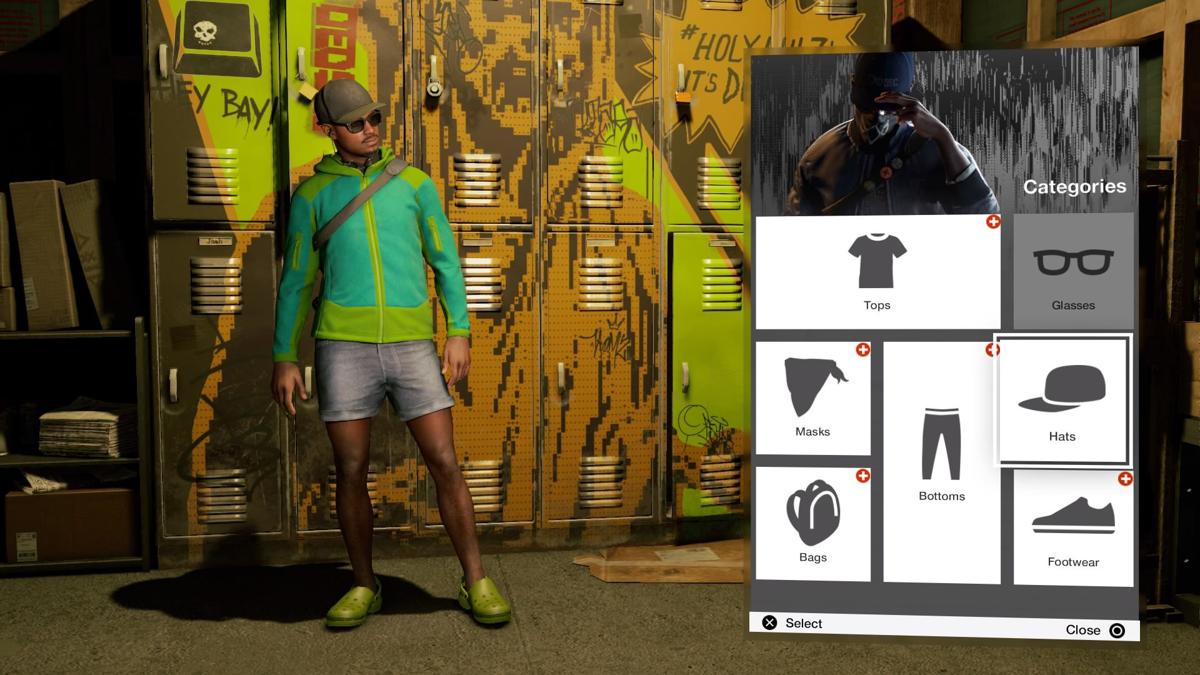 The first “Watch Dogs” game disappointed a lot of people when it first released, including myself. While a single play-through was fun, it had a forgettable story, a boring protagonist and not much content besides the main missions. Similar to “Assassin’s Creed” and “Assassin’s Creed II,” “Watch Dogs 2” has fixed a majority of its predecessor’s issues like the cliché story line and a protagonist who would have been better suited as a side character. “Watch Dogs 2” puts you in the shoes of the young hacking vigilante, Marcus Holloway, who fights against Blume and their partner corporations in the tech centered city of San Francisco. Blume has just released CTOS 2.0, which connects the entire city and its people, allowing corporations access to exploit everyone how they see fit.

In the start of the game, Marcus joins up with the hacking group DedSec, whose goal is to expose the greed and exploitation of CTOS 2.0 to the people of San Francisco. The cast of unique characters helps to feed Marcus intel on possible ops which helps to gain the group more followers. Earning more followers lets Marcus unlock new abilities from a wide skill tree such as causing a city wide blackout or placing a false APB on someone thus bringing in cops as a distraction. Marcus’ interaction with his friends at DedSec gives the game a much more lighthearted feel, completely opposite of the last game’s somber tone. Fitting with that theme, the game also has missions focused around taking on a parody of places like Google, called Nudle in game, and a take on the Church of Scientology called New Dawn.

The main game-play is focused around going to a location and figuring out a way in without getting yourself caught or killed. You can go in guns a blazing, which doesn’t really fit Marcus as a character, or use his RC car or drone to scout out the place stealthily, which is a more engaging and fun approach to take than the former. Hacker-vision also makes a return, making it easier to spot points of interest in the area around you to hack, very helpful in the puzzles which have you flip pieces in a grid that a data stream gets to where it needs to go. Cars feel a lot better to drive now after the abysmal driving in the original “Watch Dogs.” The new parkour mechanics are much appreciated, making it much easier to climb buildings and get around faster. Players are now given a lot to work with in customization, letting you 3D print weapons and camos with in game money. Money can also be spent to deck out Marcus in the most ridiculous hipster clothing you can find, which you can see my attempt at in the screenshot below.

The first thing I noticed when starting “Watch Dogs 2” was just how alive San Francisco feels, visually it looks stunning as well as stays accurate with its local landmarks and neighborhood locations when compared to the real city. Using CTOS, players can also get insight on each NPC’s (Non-playable Character) job, salary and a prominent characteristic about them like being a registered gun owner, which I first noticed when two NPC’s got into a car wreck which caused one to pull a gun on the other. Ubisoft Montreal has also paid attention to the smaller details like leaves falling on your car when you leave it parked under a tree and Marcus walking in step with the rhythm of the current song playing. All of these little things help to immerse the player into the game even more than the first “Watch Dogs.”

When you are not doing main missions, San Francisco offers much to do like competing in go-kart, motorbike and sail boat races. Players can also explore San Francisco by having Marcus take selfies at local landmarks in the city to gain more followers as well. A parody of Uber, you can also take part in side missions that have you pick up interesting characters from the city and get them where you need to go, with some funny dialogue and objectives along the way. Though the online took a week to be fixed, players can also take part in co-op missions that have players take on jobs similar to the main missions together. If players choose to keep their game online, they have a chance at being hacked by others online and can do the same to others through the hacking invasion mode. Choosing bounty hunter mode lets you invade another player’s game who has acquired a high wanted level, which you then must try to kill them for a reward. All of this plus the main operations gives the game around 40 hours of meaningful content for players to try out.

The games main antagonist is a forgettable one and the anti-climactic ending with him and Marcus didn’t help his case either. Thankfully the terrible ending is insignificant when compared to the rest of what is already a great game. Ubisoft Montreal promised that they would fix fans issues with the first game and they have delivered with a game that will keep players in it long after they beat the main campaign with such an expansive open-world to explore. “Watch Dogs 2” left me wanting more this time around and I am looking forward to what’s next for the franchise.