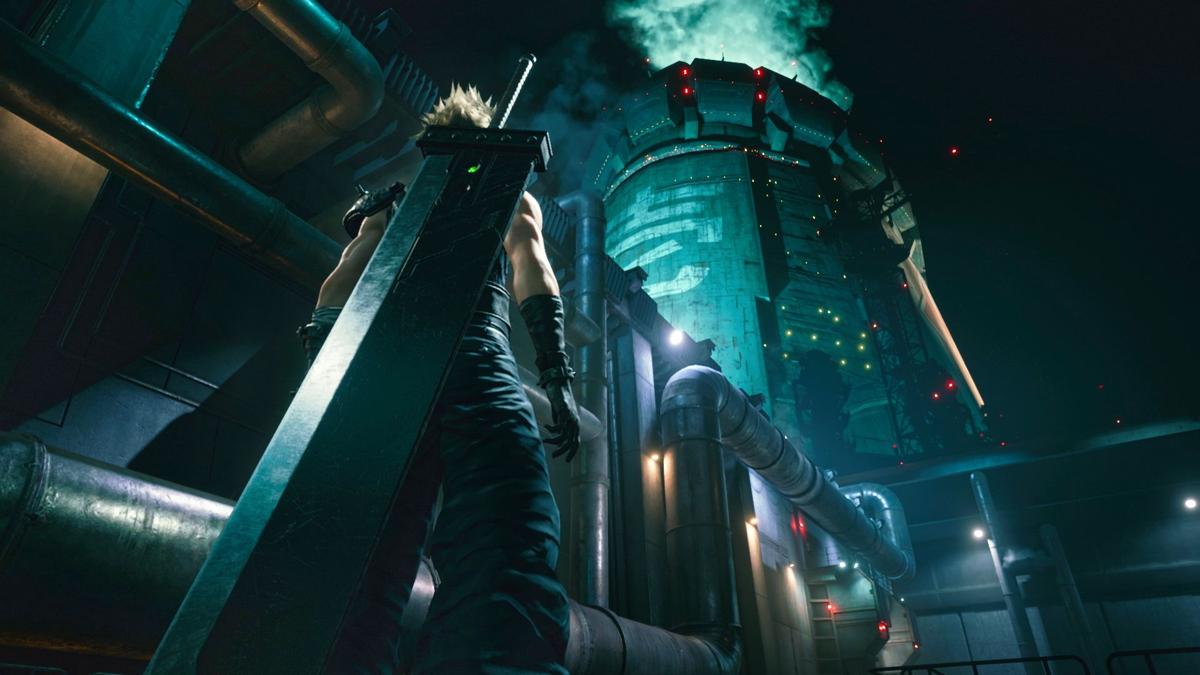 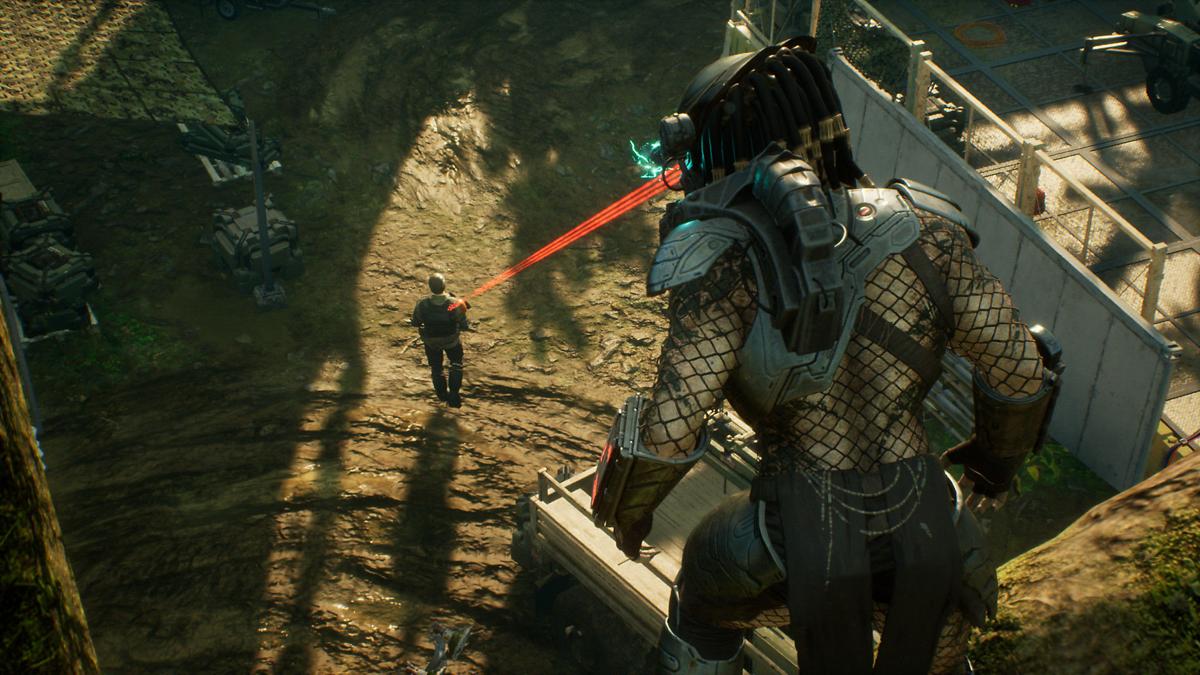 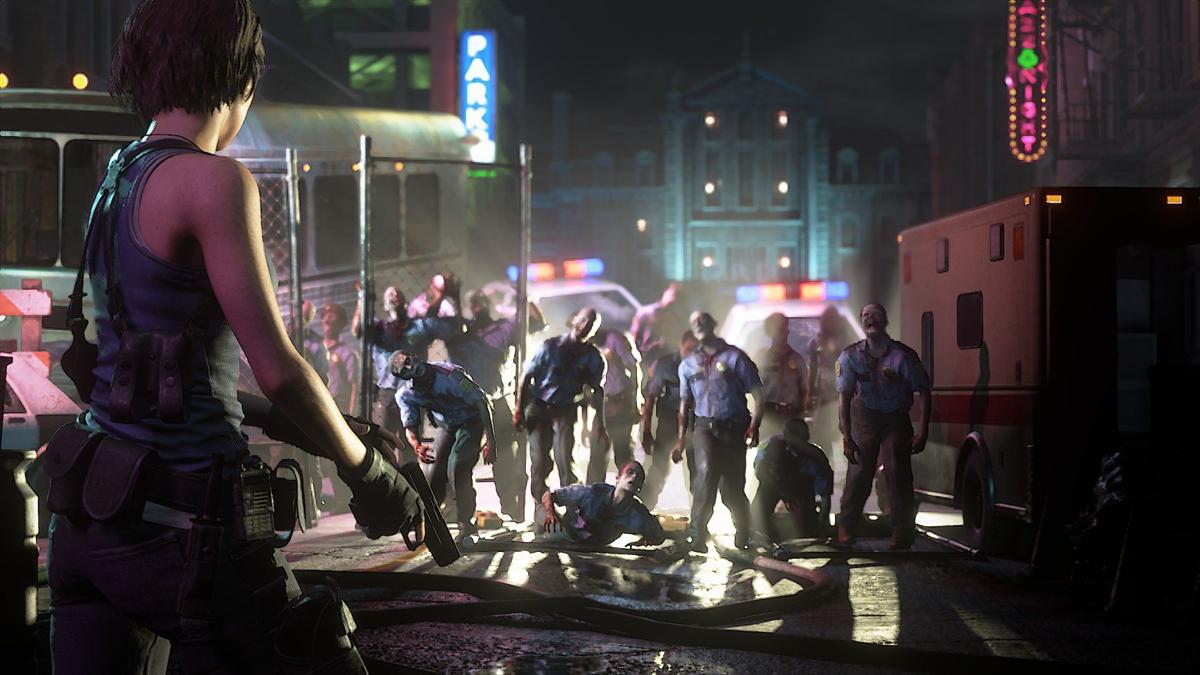 It’s nuts to think that the “Resident Evil 3” remake was only just revealed back in December, and even crazier that it’s coming out so soon after the remake of “Resident Evil 2” only just released in January of last year. That remake was incredibly well-done and stood as my own GOTY for 2019, so if this one is anything like it then we’ll be in good hands. The story of “RE 3” takes place in a similar time frame to “RE 2,” in which we’ll see more of how Raccoon City is succumbing to the outbreak through the eyes of S.T.A.R.S. operative and the series’ iconic Jill Valentine. What made the original so great though was Nemesis, the horrifying Terminator-like killing machine that spends the entire game hunting you down, which just makes things even more terrifying. Of course, as with the “RE 2” remake, the fixed camera angles and tank-like controls are replaced with a much more modern third-person perspective. If we don’t get this iconic line back for the remake (spoilers for a nearly 21-year-old game) then I will consider it a complete failure. It is worth pointing out that there is a demo for the game if you want to try it out for yourself as well.

Packaged along with “RE 3” is a new online game titled “Project Resistance” set in the “RE” world. The basic concept is four players are the survivors attempting to escape where one other plays as the mastermind trying to stop them. The survivor mechanics seem to play similarly to how “RE 2” and the new “RE 3” do, while the mastermind places zombies, traps and other enemies that can be controlled in order to stop them. It’s an interesting experiment for the series and one that I’m very curious to see how it both plays and is supported in the long-term.

Continuing on in April is yet another remake of an even more iconic game from the late 90s’. Similar to “RE 3,” the game ditches its turn-based combat for a much more involved action-oriented style but with menus for spells and other abilities added in. There is a demo for this one as well, and from what I played I really enjoyed this system, as it just makes you feel much more involved than the turn-based gameplay can. The original game is largely considered one of the best games of all time, so I’m looking forward to finally seeing what makes the game and its characters so special. One thing worth pointing out is that this game only consists of the Midgar portion of the original. It is largely beefed up and I have no doubt it can stand on its own as a game, but it seems a bit misleading to make this out as the whole “Final Fantasy VII” story when the rest is supposed to be coming in a future game/games. Just having some signifier like a “Part One” attached to the name would fix this.

Rounding out April is another interesting multiplayer game from the same studio that did “Friday the 13th.” Much like how “Friday the 13th” put one player as Jason and the others as camp counselors trying to escape, this game puts one player in control of a Predator who’s goal is to hunt down other players who take the role of regular soldiers. “Friday the 13th” was rightfully balanced towards Jason being super powerful, and I’m interested to see if a similar balance comes into play with this game. Being soldiers, the other players will actually have a chance at fighting back whereas the counselors were simply set up for self-defense and escape. It is a cool concept for a game with friends that I am very excited to get my hands on.