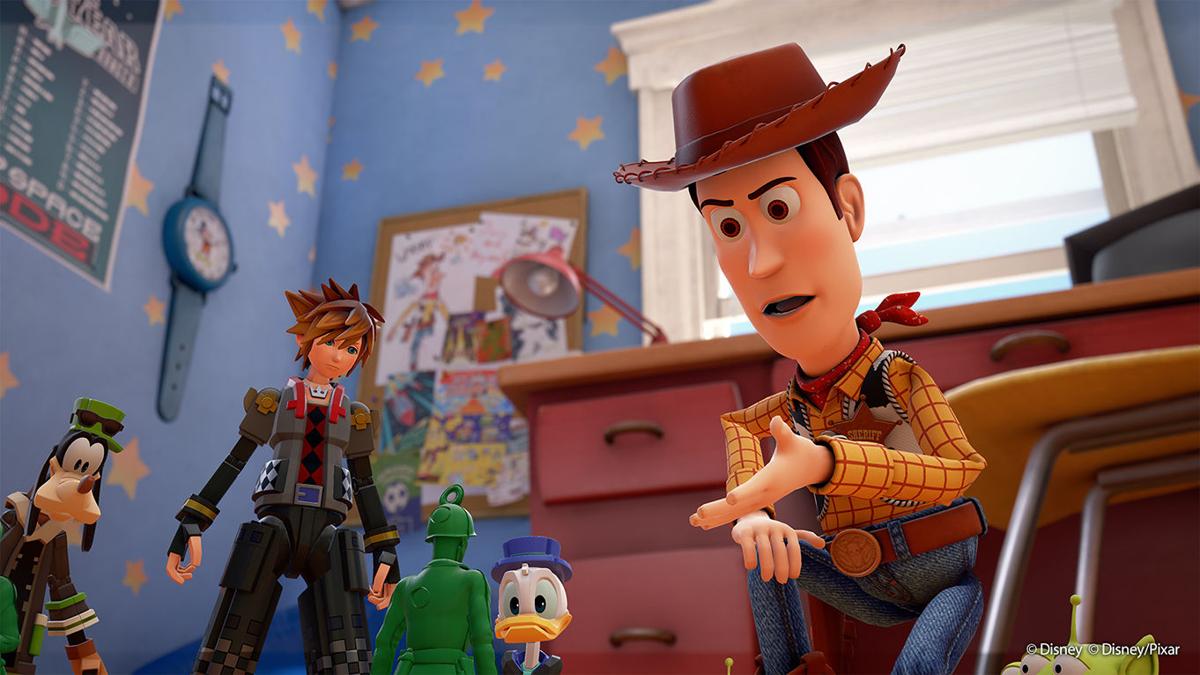 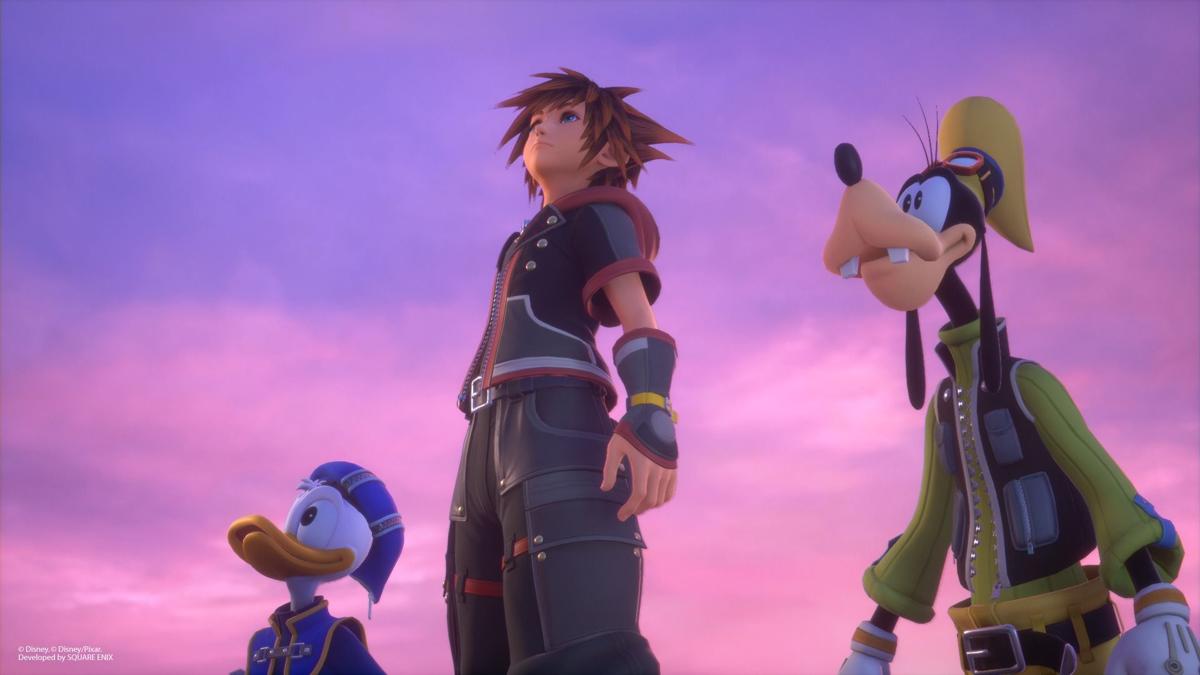 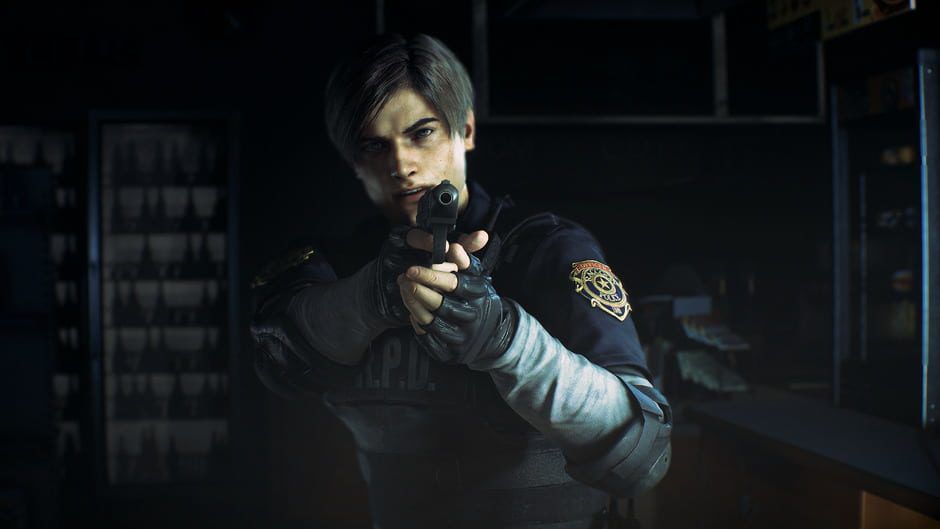 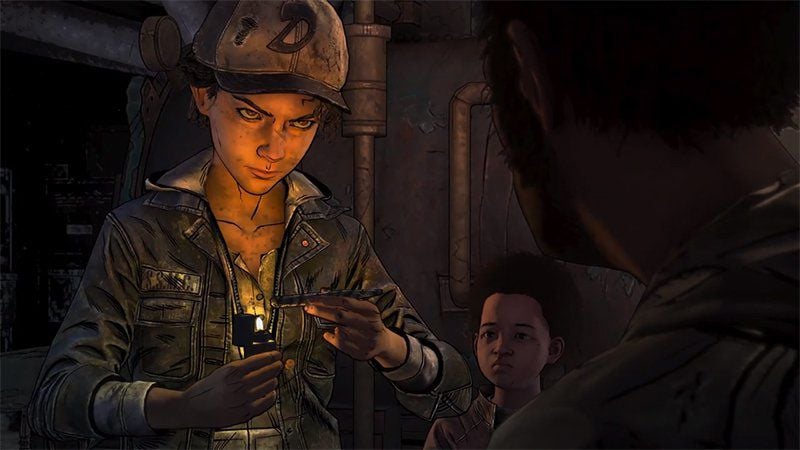 “The Walking Dead: The Final Season” Episode Three – January 15 for PS4, Xbox One, Switch and PC

Following the closure of Telltale Games last September, the fate of Clementine’s final chapter was left in the air. Thankfully Skybound (the company that owns “The Walking Dead” and is run by its original creator Robert Kirkman) has stepped in to carry out the rest of the season. More importantly, many of the developers who were originally working on “The Final Season” at Telltale and were left without jobs have been brought on to finish the remaining episodes. The first two episodes of the season were a fantastic start and I am glad most of the team responsible for making them will be handling the final two. We’re so close to the end now and I am both excited and anxious to finally see how the rest of Clementine’s story plays out.

As a recently turned “Resident Evil” believer, “Resident Evil 2 Remake” is a title I have had my eye on playing since beating the remake of the original “Resident Evil” in 2016. While I jumped ahead to “RE 7” since it is standalone for the most part, I’ve been delaying my playthrough of the entire series for this game. While the fixed camera angles were certainly helpful in building tension in the original “RE 2,” I am glad the remake is opting for the much more manageable third-person camera view. Like the original, the game features two campaigns that offer differing perspectives on the story through the eyes of Leon Kennedy and Claire Redfield. For those on the fence or just eager to play, there is a 30-minute demo available for an early part of the game. For the past two years, Capcom had been wisely capitalizing on the barren month of January with “Resident Evil 7” in 2017, “Monster Hunter: World” in 2018 and now “RE 2” for 2019. As excited as I am for Clementine’s story, this remake is easily the highlight release of the month for me.

“Kingdom Hearts III” – January 29 for PS4 and Xbox One

It’s been almost 14 years since “Kingdom Hearts 2” released with only a few spin-off titles for fans to bide their time with till the next major release. “Kingdom Hearts” is a series that somehow successfully blends together the “Final Fantasy” series with numerous Disney properties and has a dedicated fan following. I only played a part of the first game when I was younger, and while I could not explain to you what happened plot-wise, I did have a fun time fighting enemies with Donald Duck, Goofy and whatever protagonist was a part of the Disney property I was currently in. This long-awaited entry in the series includes worlds and characters from films like “Frozen,” “Tangled,” “Toy Story,” “Monsters Inc.” and “Pirates of the Caribbean.” While I probably won’t play on release, “Kingdom Hearts” is a series that I’ve been wanting to give another shot one day, and this newest entry seems to be great both in gameplay and visuals.