You are the owner of this article.
Edit Article Add New Article
You have permission to edit this article.
Edit
Home
News
Sports
Arts & Entertainment
Opinion
Lifestyle
Multimedia
In Print
Español
Share This
1 of 6 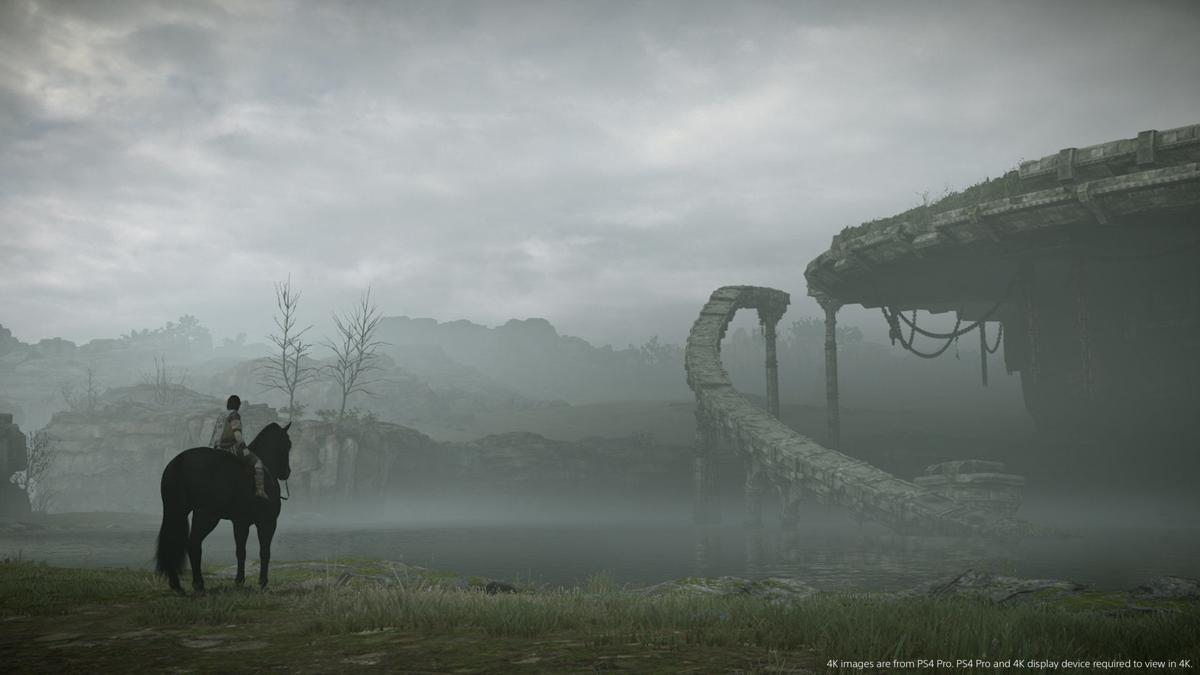 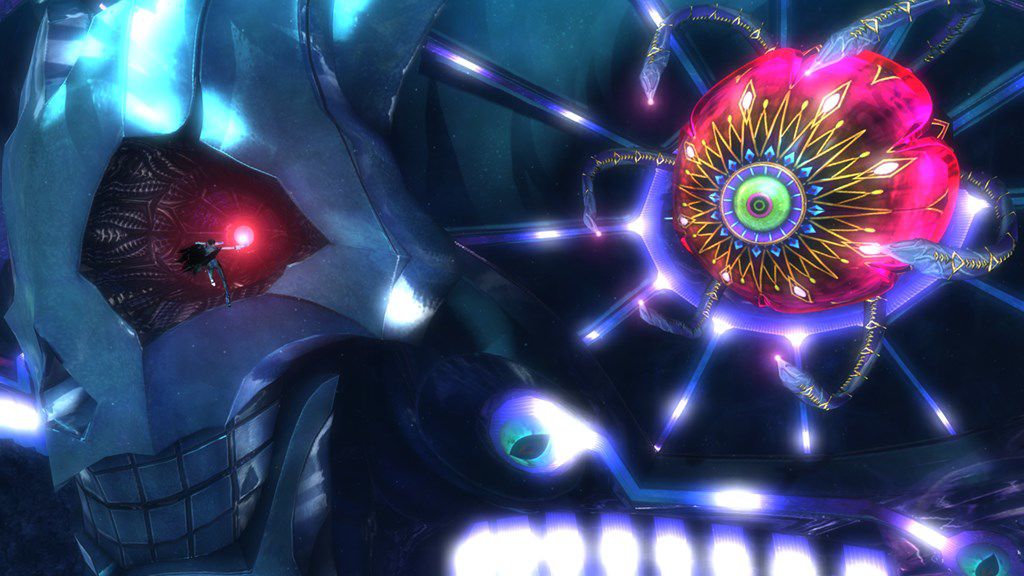 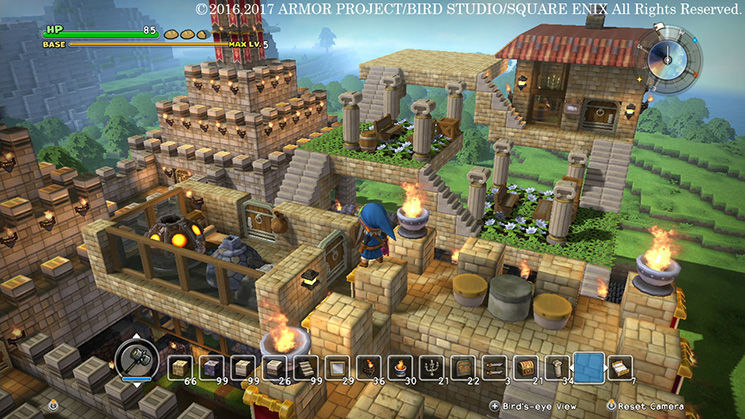 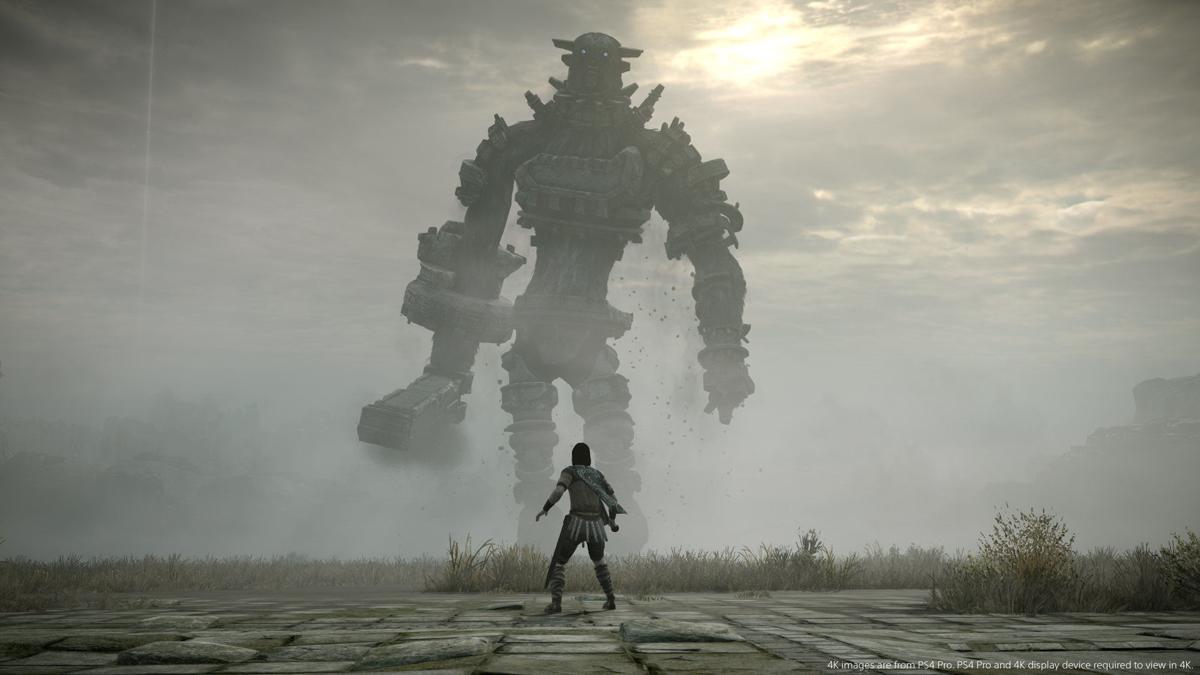 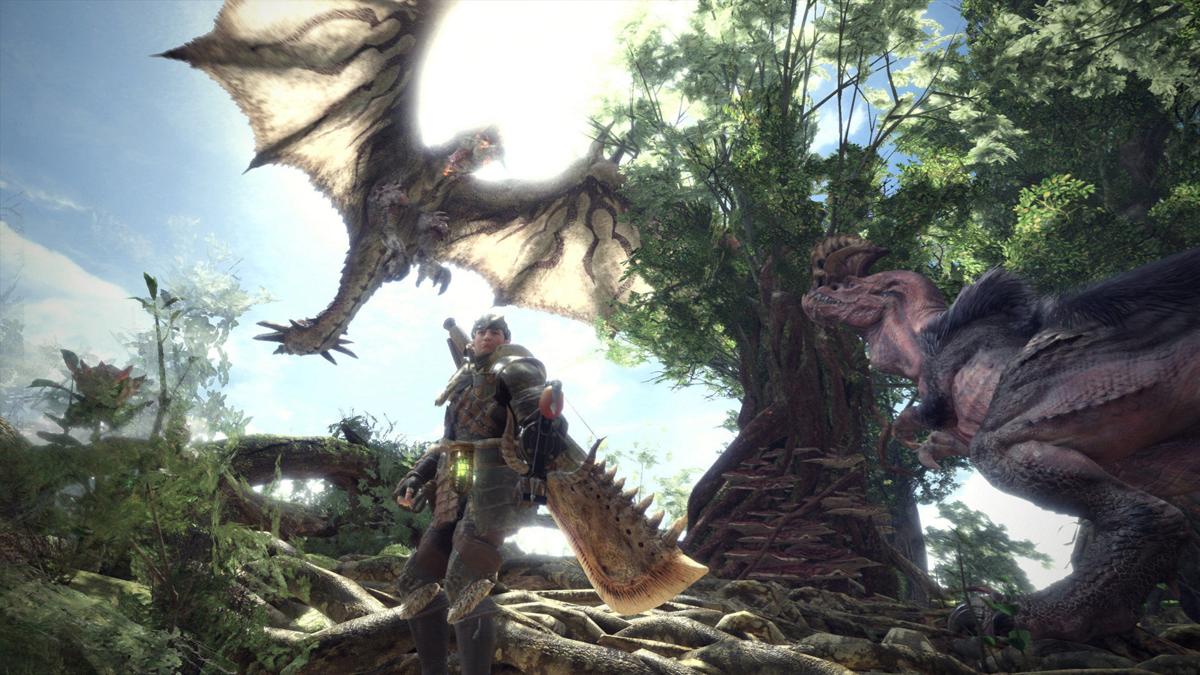 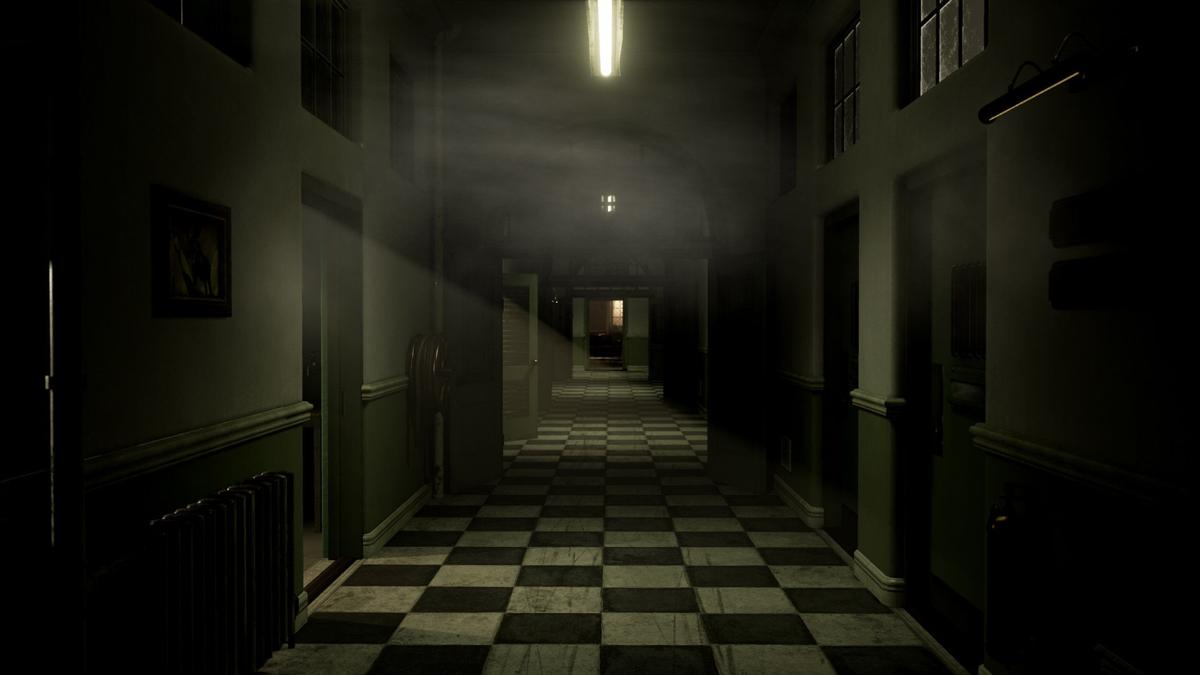 The first “Until Dawn” game is one of the PS4’s most underrated exclusives, as it told a solid horror story that presented multiple paths based on your choices, much like Telltale games. Its PSVR sequel “Until Dawn: Rush of Blood” told a much more contained story, with its shooting gallery gameplay being the highlight, while also taking advantage of the technology to present a horror-filled roller-coaster. This new sequel from the same universe uses the PSVR technology again to tell a horrifying tale, one that takes place in the asylum seen in “Until Dawn” before it became abandoned. Through the experience you’ll be rolled around in a wheelchair, with the focus much more on narrative rather than gameplay like “Rush of Blood.” It’s great to see Sony continue to back the technology, with one of its best developers no less. PS4 owners with a PSVR headset can begin their trip to Blackwood Sanatorium when “The Inpatient” releases on Jan. 23.

The “Monster Hunter” series found much success on Nintendo platforms, specifically the 3Ds, which saw a number of releases from the series.  Now the series returns to the big screen where it first started back on the PS2, which means the monsters visually can finally take advantage of the powerful hardware consoles are now capable of. The game is pretty much explained in the title, as you’ll be hunting a slew of beasts that all have their unique characteristics, across multiple environments. Your primary goal is to further upgrade your gear so that you can tackle the more difficult monsters, and the multiple weapon sets means you will have plenty to do. The best part of the game however is working with your teammates to take down a huge monster, and the complete satisfaction you finally get once you have done it. PS4 and Xbox One players can jump back into the console world of “Monster Hunter” on Jan. 26, with a PC release slated for the Fall.

A complete revamp of the original PS2 hit, “Shadow of the Colossus” takes players on a journey in which you encounter giant beasts in a large and beautiful world. The game will play much like the original, all though the visuals are now completely redone, which means the big bosses you’ll be facing look even more stunning. Perhaps the best thing about this remake is the new control scheme, something that most players listed as the biggest problem with the game originally. This makes it a much more accessible remaster to jump in on, though the original control scheme is there for those who want it. I missed out on playing the game when it first released, so I will be diving in as I suspect many others will as well, especially since the game is $40 as opposed to your typical $60 price tag. PS4 players can take a crack at this PlayStation classic when it releases on Feb. 6.

A step away from the traditional turn-based “Dragon Quest” game, “Dragon Quest Builders” takes a major cue from the popular “Minecraft,” all while putting its own twist on the gameplay. The game thrusts you into a barren land, one that you are tasked to rebuild as a new kingdom. I played a bit of the demo, and the game has a charming humor to it, something I was not expecting originally. The building mechanics seem intuitive, and are setup so that someone who may not be a creative builder like I can still have a fun time as well. Even the beginning area has some interesting aspects to it, and is something that serves to spur players towards more exploration and expanding their kingdom. Switch players can expect to get their hands on the game on Feb. 9, with a demo currently on the E-Shop as well to occupy you until then.

Given the Wii U’s poor sales, it is no surprise that Nintendo would want to give some of its best games another life on the Switch. “Bayonetta 1+ 2 Collection” is the next in line for this treatment, but also serves as a way for newcomers to jump in before the recently announced third title comes later on. The hack-n-slash game puts you into the boots of a witch named Bayonetta, one who can shape-shift into a variety of forms to take out her foes. It is funny to think an M-rated title with some suggestive themes has become so commonly associated with Nintendo and loved by fans, even so far as to Bayonetta making her “Smash Bros” debut in the final DLC for the Wii U and 3DS game. Fans of the heroine can embark on her first two adventures in preparation for the third title when the game releases for the Switch on Feb. 16.