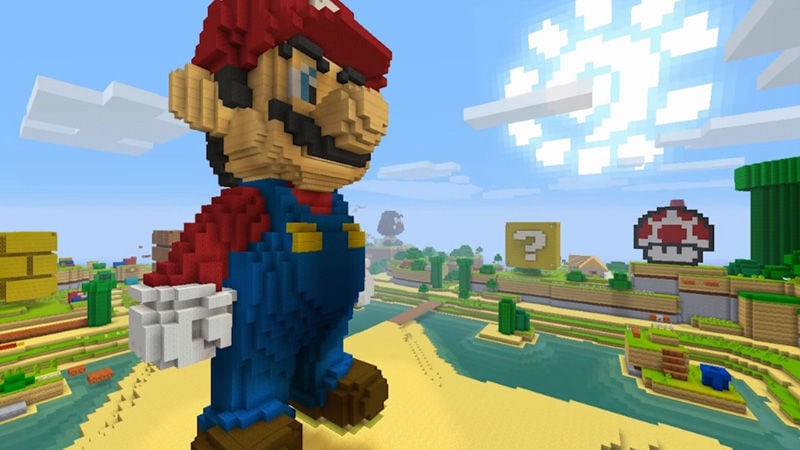 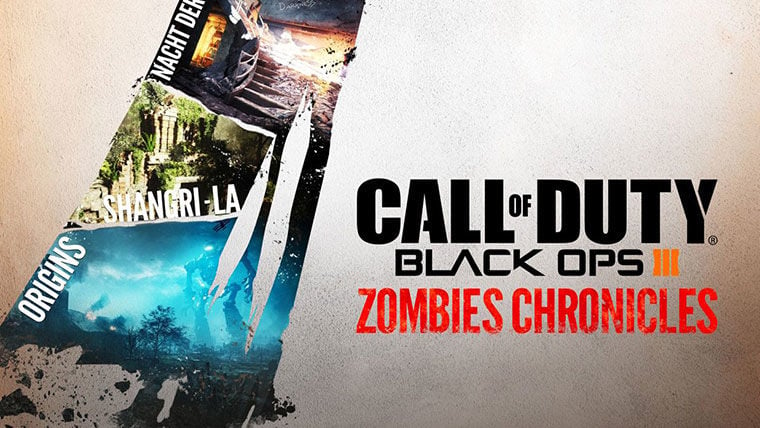 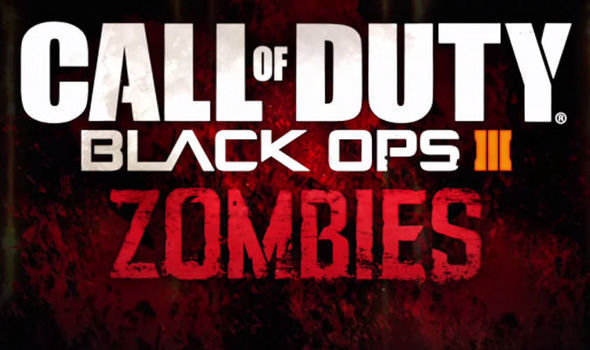 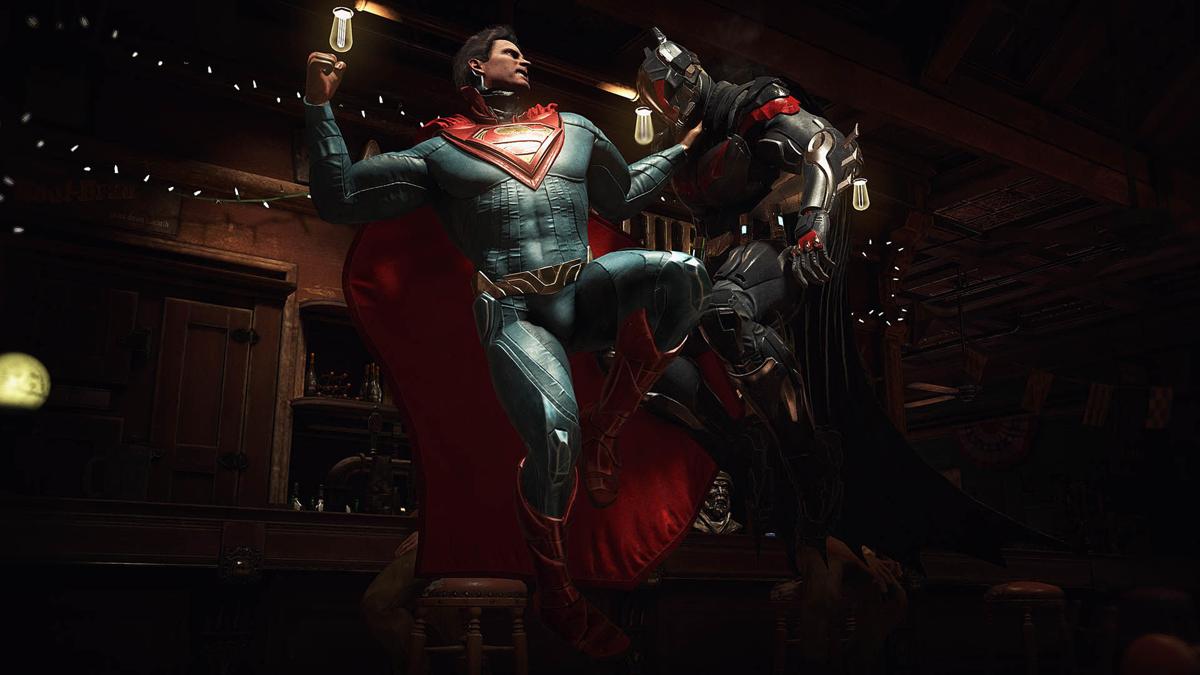 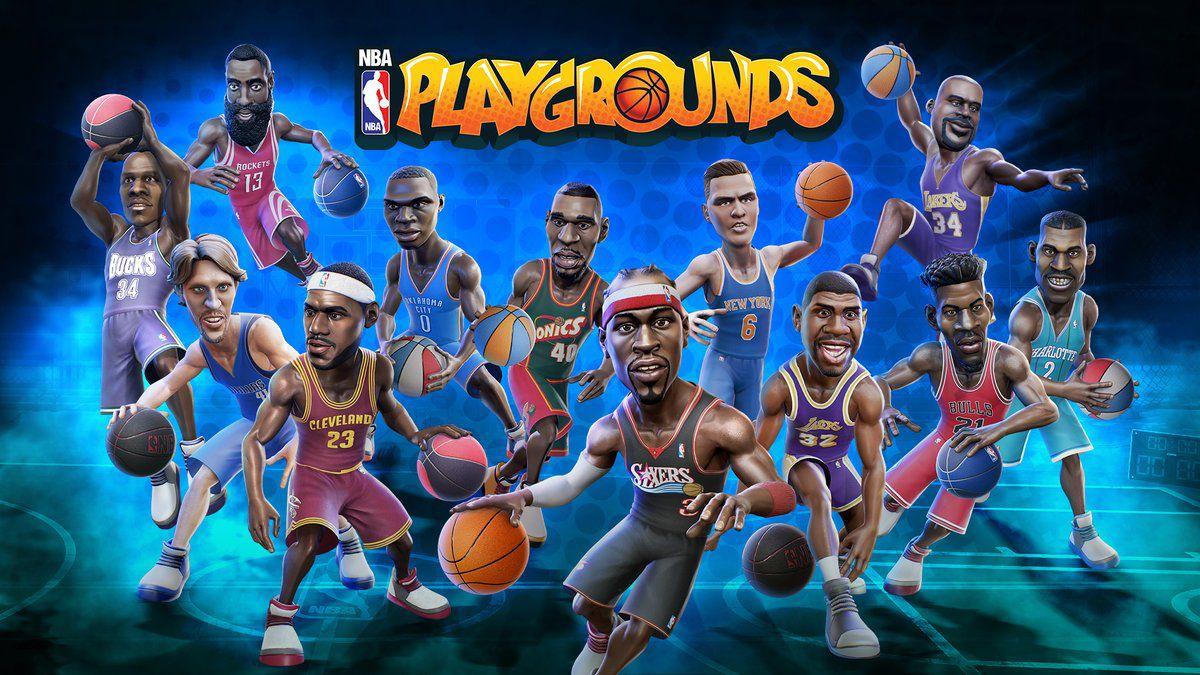 “NBA Playgrounds” – May 9 for PS4, Nintendo Switch, Xbox One and PC

With obvious roots found in “NBA Jam” and “NBA Street,” Saber Interactive brings a much more casual basketball experience in the form of “NBA Playgrounds.” The game features two on two play with a mixed roster of both current and former NBA players. There is also a mode similar to MyTeam in “NBA 2K” and Ultimate Team in”Fifa,” which allows players to open packs for players and build their collection. Instead of paying for packs, players have to earn their’s by leveling up in game as opposed to buying them through micro-transactions. The developers have stated that they plan on adding more players to the roster in the future, as well as micro-transactions if they are wanted enough by the community. Players can begin performing gravity-defying dunks once “NBA Playgrounds” releases on May 9.

Given that it is the best selling game of all time, excluding the multiple versions of “Tetris,” “Minecraft” likely needs no introduction at this point. The survival sandbox game is now making it’s way to the Nintendo Switch, making it available on just about every device under the sun. The game comes at about $10 more than other versions but includes a Mushroom Kingdom inspired map, texture pack and skins. It has been stated that the games render distance is a bit lower while undocked, which is to be expected in order to conserve battery life. Switch owners can begin building their dream home when “Minecraft: Nintendo Switch Edition” releases on May 11.

The sequel to the well received fighting game based in the DC Universe, “Injustice 2” brings similar gameplay, an intriguing new costume system and an expansive roster of characters. Loot drops have been added to this entry and allow players to swap out certain pieces on the character’s costumes, meaning there will be a micro-transaction system; a trend that many developers have followed since seeing the success in most sports games and “Call of Duty.” The new campaign also follows Batman and his attempt to rebuild society following the aftermath of the previous game, now with Gorilla Grodd and his army opposing him. Fans can begin to bonk, whack and kapow their foes when “Injustice 2” releases on May 16 (Where’s that Adam West Batman skin NetherRealm?).

Probably my most anticipated release of the month; a fifth DLC releasing for “Call of Duty: Black Ops 3” which includes eight of the best Zombies maps from Treyarch’s previous games. The remastered maps chosen include the very first map Nacht Der Untoten, as well as Moon and Origins, two of the most beloved maps by the Zombies community. It’s worth noting that the DLC is not a part of the season pass so everyone will have to fork over the $30 for the maps if you’re interested. If you’re a fan of Treyarch’s Zombies mode, then this DLC will likely not disappoint. Fans will have their chance to experience the entire Zombies story-line when the DLC releases on May 16 for PS4, and a month later for Xbox One and PC.