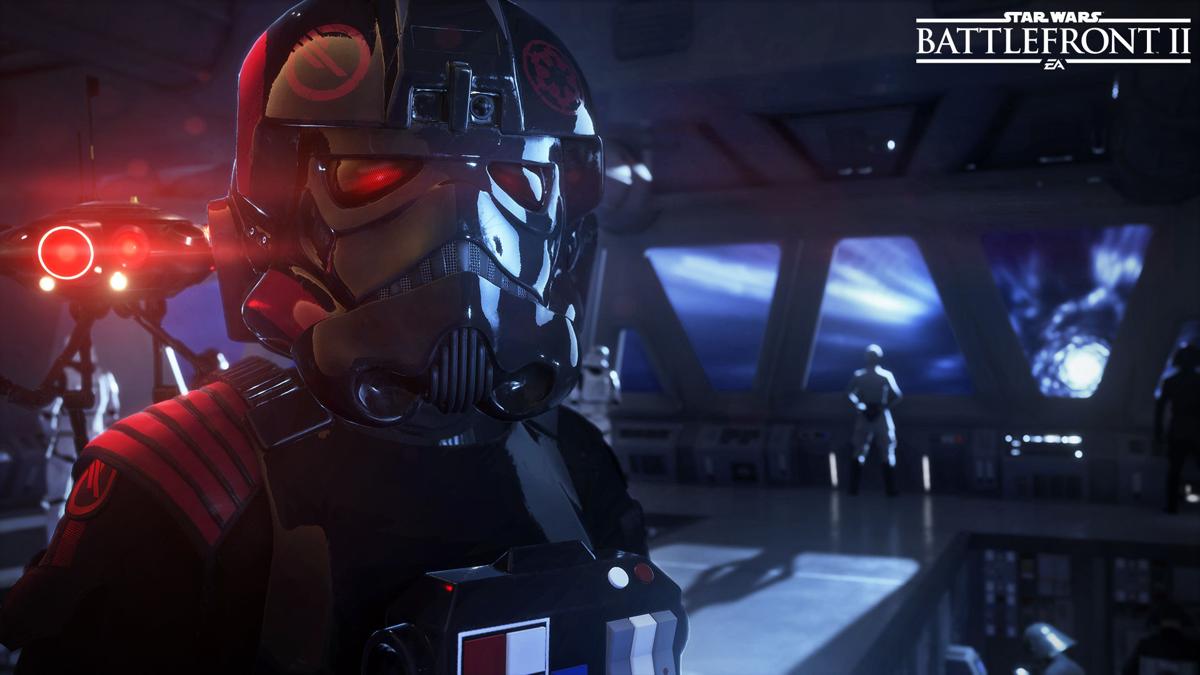 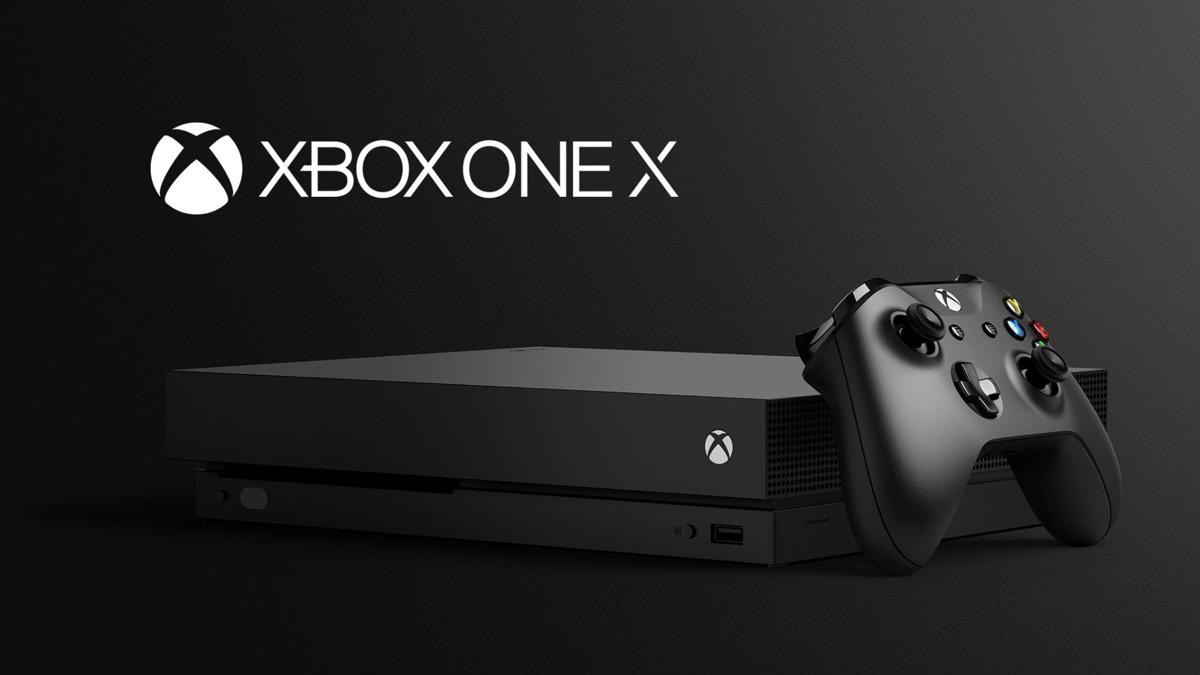 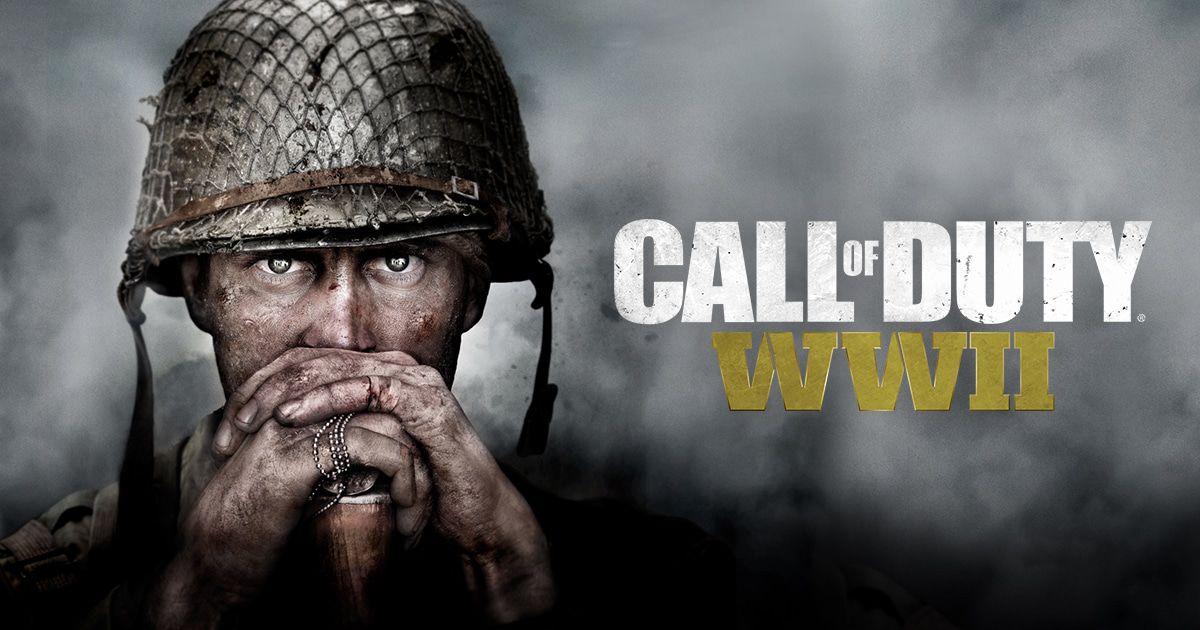 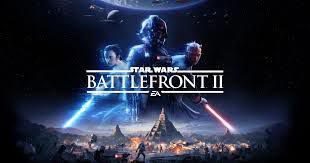 Kicking off November like every year is “Call of Duty,” who has ditched the jet-pack filled gameplay in favor of the typical boots on the ground style from earlier entries. While the World War II time-period has been done a number of times early on in the series, it’s nice to see it done with a paint-job much more in line with today’s standards. The games campaign seems to be focused on your typical brother-in-arms story-line, so its tough to say whether it will be worth a go. Sledgehammer Games also gives another go on the Zombies mode, supposedly the scariest its been thus far, with actors Elodie Yung and David Tennant highlighting the cast. There is also a new social space in which players can launch each of the core three modes from, with other players running around that can watch you open supply-drops or a few other activities. While its tough to say whether the lack of jet-packs and somewhat new setting will actually make this a “COD” worth playing, they seem to be making steps in the right direction. Players can get their hands on the game when it releases on Nov. 3 for PS4, Xbox One and PC.

Microsoft is releasing another iteration of their primary console, which is supposed to be the most powerful on the market once released. With its main draw being output to 4K, it seems that the $500 asking price is a bit much, especially considering the lackluster exclusives coming down the pipeline. With “Crackdown” delayed to next year, the future for Microsoft exclusives are not bright, even more so when compared to what both Sony and Nintendo have put out in this year alone. Even when they do release console exclusives such as “Cuphead” and “Forza,” its negated by the fact that you can also play them on PC. Microsoft has been behind Sony ever since their disastrous reveal of the original Xbox One, with Sony quickly amassing a large lead right from the get-go. I really hope Microsoft can turn things around, as competition in the industry is great for everyone, pushing other companies to raise their game as well. Xbox players can make the jump to 4K when the Xbox One X releases on Nov. 7.

Ever since its reveal, “Star Wars: Battlefront 2” has been one of my most anticipated titles for the year. Where the original “Battlefront” from EA lacked content by being stuck in the Original Trilogy, “Battlefront 2” immediately fixes this concern by pulling battles and heroes from all 3 eras of “Star Wars.” From my limited playtime in the beta, the game is beautiful and the gun-play is a lot of fun, things that have remained true from the orignal. This year’s game thankfully has a campaign, with it being focused on a new character named Iden Versio, who leads her elite squad of Imperial soldiers immediately after the events of “Return of the Jedi.” In order to prevent separating the game’s player-base, developer DICE has also stated that all DLC will be free, with the first being released on Dec. 12, a few days before the release of “The Last Jedi.” With all of these great things working towards what should have been a stellar game, EA has replaced real progression in the online multiplayer with micro-transactions. The new star cards are what give boosts or entirely new abilities, though only available from loot crates. While the game awards you credits to buy these with each game, the amount isn’t nearly enough to warrant actual progression, especially when you also need to save them up for some of the heroes that have been locked away like Darth Vader or Luke Skywalker. While the fix can simply be to raise the rate at which you earn credits or add more challenges, its unclear as to whether EA will actually do anything about this. If the pay-to-win vibes have not scared you away yet, then you can get your hands on the game when it releases on Nov. 17 for PS4, Xbox One and PC.