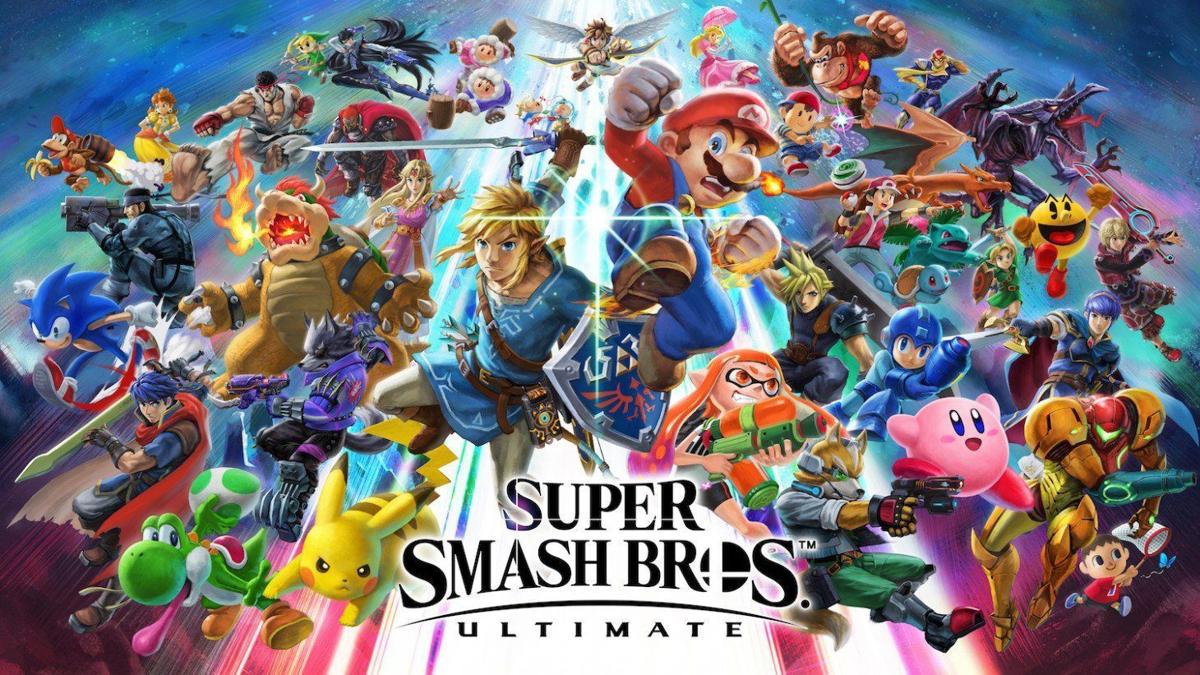 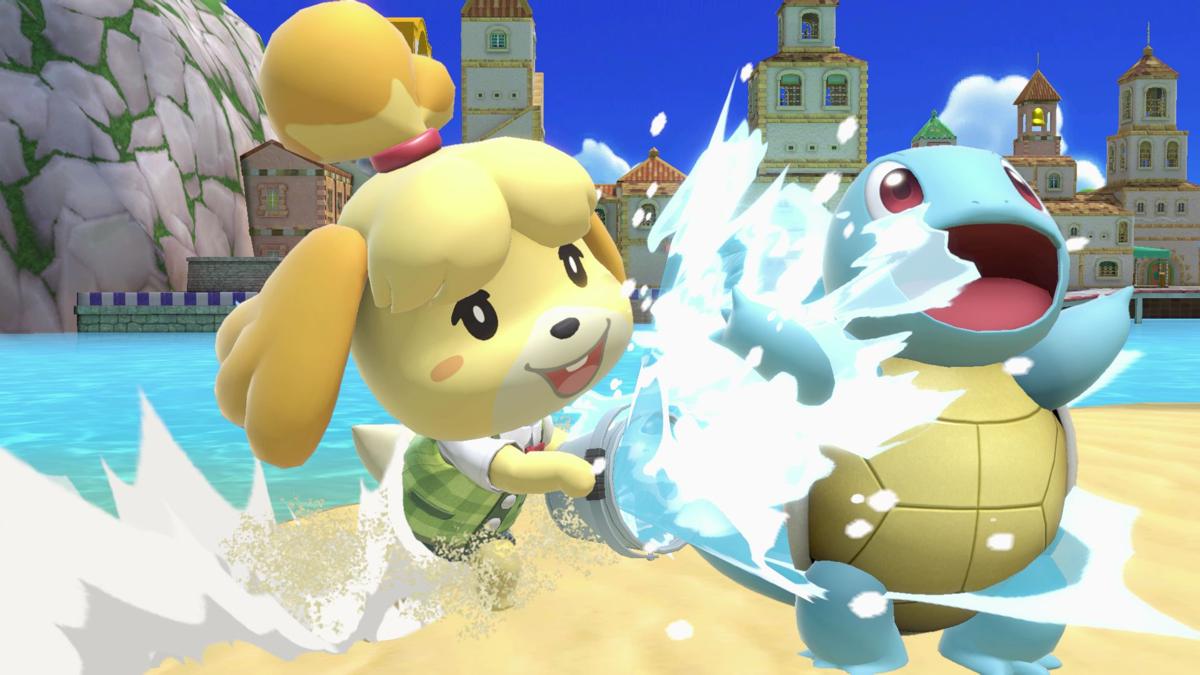 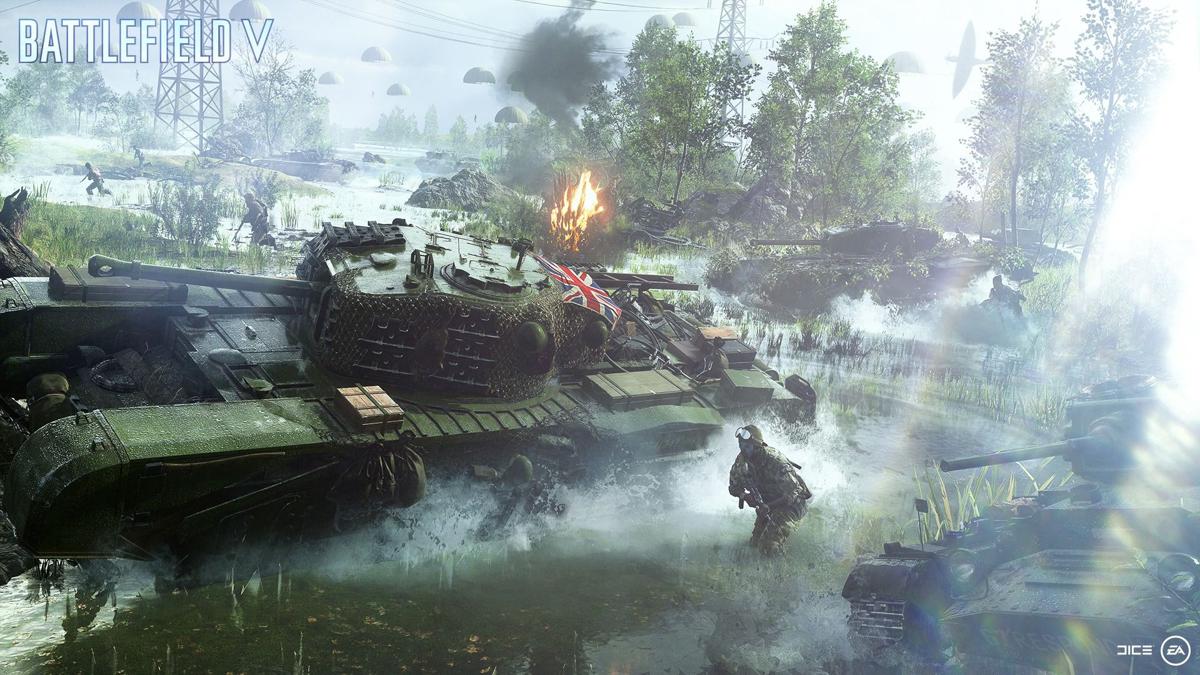 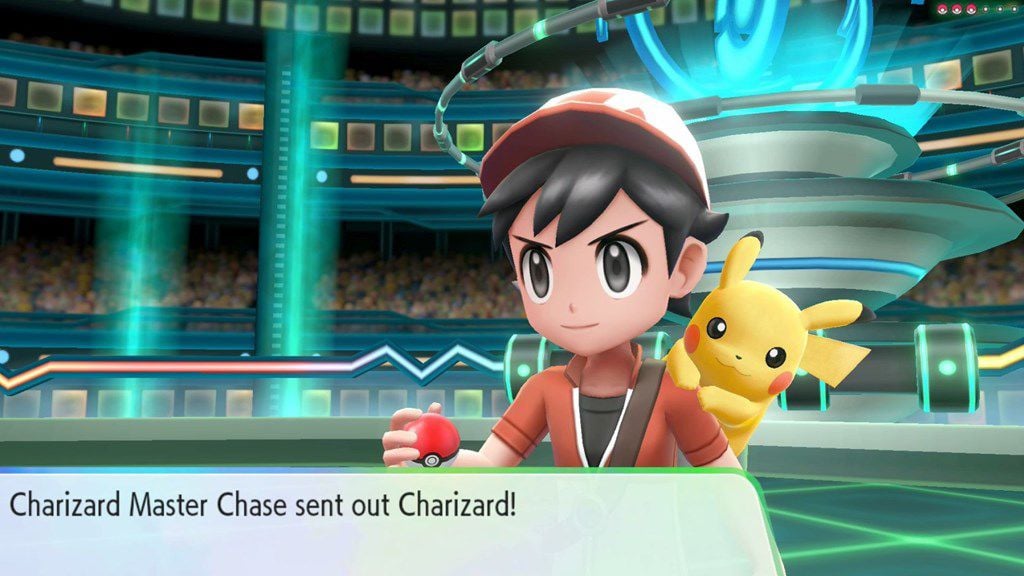 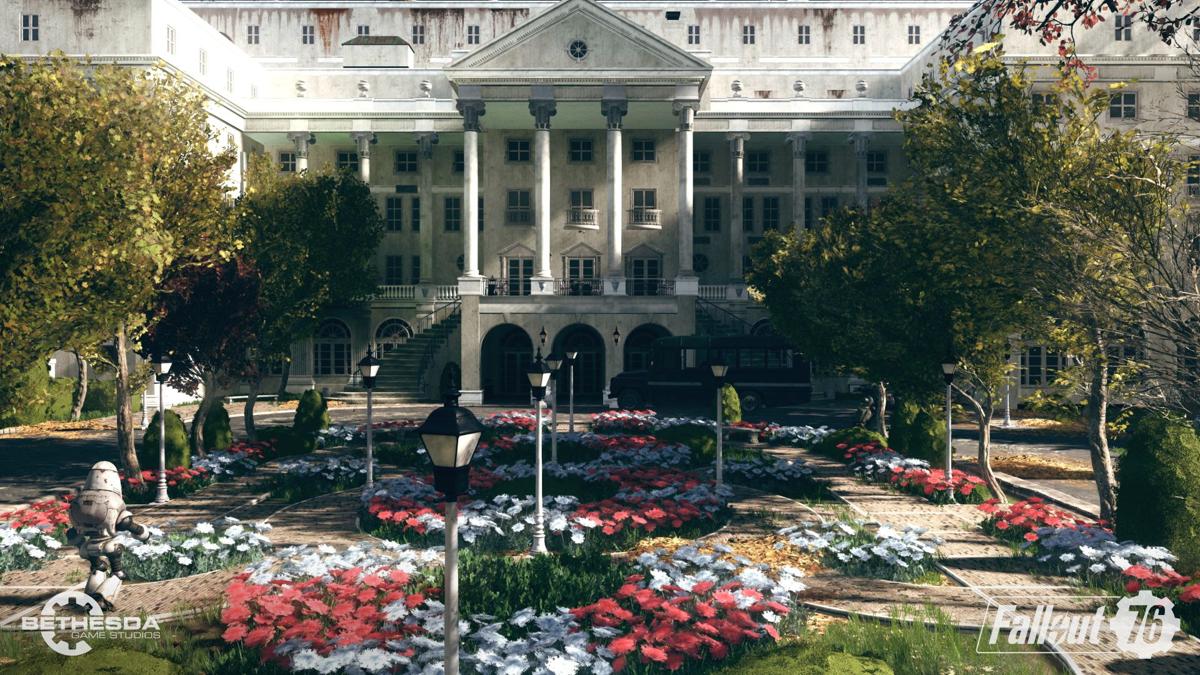 A bold move for a historically single-player only franchise, Bethesda takes its prized “Fallout” series online to West Virginia. Set before any of the prior “Fallout” games, “Fallout 76” has players emerge from Vault 76, which was created for the purpose of housing the next generation and allowing them to rebuild in case of a nuclear armageddon. This move to a full online experience has been met with both controversy and praise from fans. I think it is a good move for the company to stake a claim in this games-as-service era, especially since Bethesda has stated this won’t be replacing their core single-player releases. The West Virginia setting is a compelling one, a land sparsely populated with buildings, making it ideal for players to build their own settlements. While the beta was met with a number of issues, I think Bethesda can build something good with this title if they rectify those problems and continue to support the title with free content post-launch as promised.

The main-line “Pokémon” series finally makes the jump from 3DS to Switch, with this title appealing to both newcomers and to those who hold a deep nostalgia for “Pokémon Yellow.” Much like “Yellow,” these two releases have you locked in with a starter in either a pikachu or an eevee, depending on your version. As the name implies, these games also incorporate some twists on mechanics influenced by the mobile phenomenon, “Pokémon Go.” Catching pokémon consists of doing a throwing motion with the joy-con controller, much like a pokéball, while in docked mode. However while in handheld, the process is much more streamlined without the motion-control gimmick. One change I do like about this iteration is the abandonment of random encounters, with the new system in place allowing you to see the pokémon roaming in the tall grass.

Part of the charm of the game is growing your attachment to your pikachu or eevee, where you can pet, groom and dress them up in a variety of outfits. Another welcome addition is the fact that the need for HM moves has been relegated to abilities within your starter, which means a move slot will no longer be needlessly taken up. Besides the catching mechanic, the rest of these changes are welcome in my book and are something I hope to see carried over to future releases. With these sister-games aiming to be much easier for newcomers, those looking for the usual experience can look forward to the arrival of the Generation 8 titles slated for next year.

Developer DICE makes the return to World War II with their staple “Battlefield” series, a series that I have played each title of in some form or another since “Bad Company 2.” The series has never particularly grabbed me, with “Battlefield 4” being the only one I have spent significant time with friends in. The sandbox style gameplay with a big map, player counts and an array of vehicles certainly leads to fun moments, but never enough to keep me coming back on a consistent basis. The series certainly has an audience though, and WWII in the latest version of the Frostbite engine is a sight to behold. With the battle royale mode not launching until March, there is not really much else new that interests me in particular, though I realize I am likely in the minority. While “Battlefield” may not grab me, DICE’s “Star Wars Battlefront 2” has kept me entertained for the past year, with the next update bringing in Obi-Wan Kenobi and Geonosis at the end of the month.

What better way to cap off 2018 with none other than gaming’s biggest crossover ever, “Super Smash Bros. Ultimate.” Since it was first teased in March earlier this year, the speculation on the game’s final roster has been a wild ride. They could have kept it simply at the reveal from E3 that the game’s roster would encompass every single fighter to appear in the series before and people would be happy, but adding on more fighters like Simon Belmont from “Castlevania,” Isabelle from “Animal Crossing,” and the most-requested character, Ridley from “Metroid,” was all icing on the cake. With 74 fighters, 108 stages and about 900 music tracks in total, it is not hard to imagine how they came up with the “Ultimate” subtitle of the game. “Smash” is a fighter that excels as both a party and competitive game, remaining both easy to pick-up and difficult to master for newcomers. It is a celebration of gaming’s biggest franchises and I could not be more excited for its release.