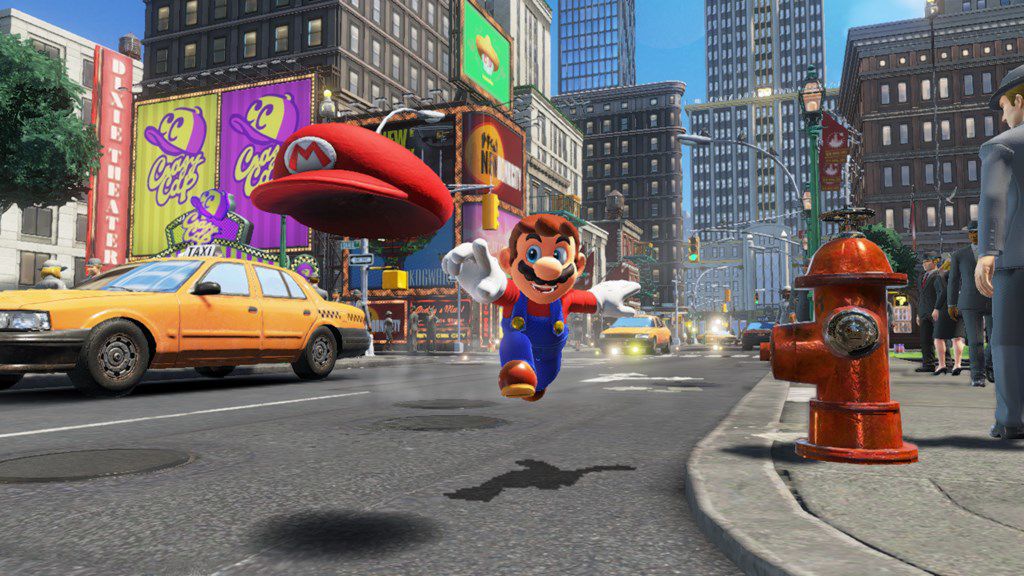 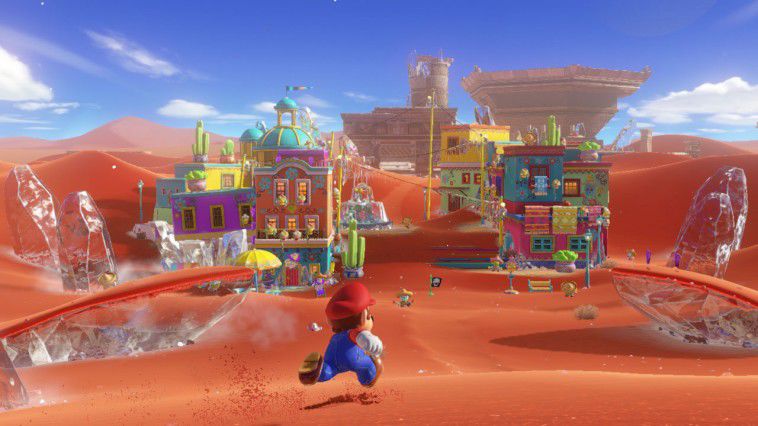 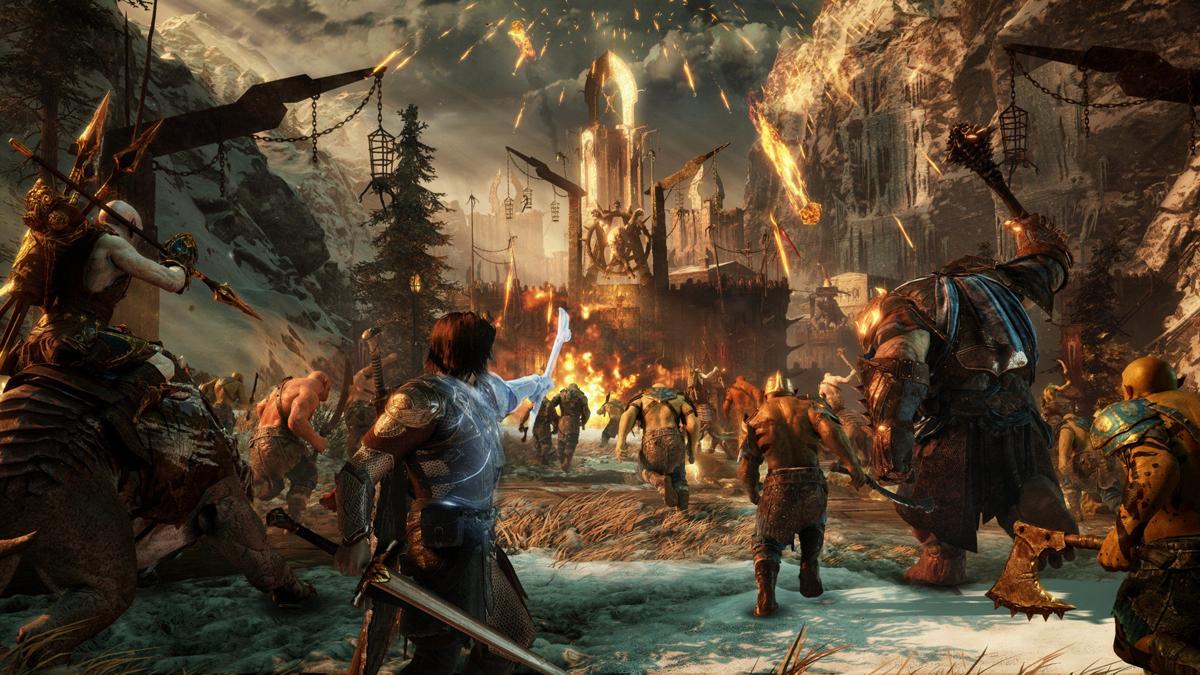 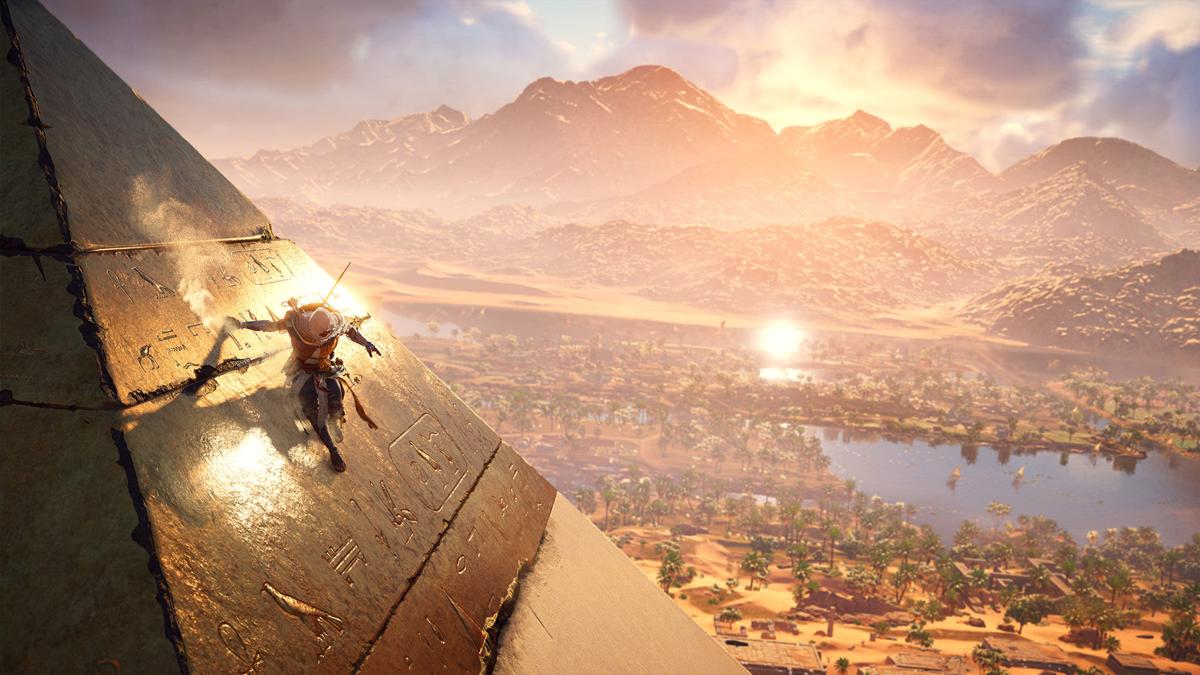 Kicking off the month is a sequel to the critically-acclaimed “Shadow of Mordor,” an open-world action game set in the universe of the “Lord of the Rings” franchise. Playing in a much grittier version of J. R. R. Tolkien’s fantasy universe, the game has players take control of the ranger Talion who shares his body with Celebrimbor, the spirit of an elf lord who helps you take over the minds of your enemies. The game’s combat is similar to the “Batman Arkham” series, where you can chain together a number of attacks that are a lot of fun to play. Where the game succeeds most in is the nemesis system in which you challenge a hierarchy of orcs who have personalities and looks unique to your game. As you beat or lose to them, the hierarchy changes and others will rise in the ranks and gain more abilities. One interesting choice on the developer’s part is the inclusion of loot boxes, which players can pay money for in order to gain in-game bonuses to make their journey easier. Make another journey into Middle-earth when “Shadow of War” releases on Oct. 10 for PS4, Xbox One and PC.

Coming off of a two year break from its annual release schedule, “Assassin’s Creed” returns with a new entry set in ancient Egypt. The game looks to be the breath of fresh air the series needed after its predecessors became more and more repetitive. Part of the game’s appeal is the setting itself, as you will meet key historical figures such as Cleopatra and Julius Caesar while exploring the pyramids and other iconic locations in Egypt. The game’s actual combat and parkour movement system seems to similar to past entries, which should be fun to try in the new setting as well. While this certainly seems to be the weakest of the game’s coming out this month, fans of the now ten year-old series will have their chance to jump back in when “Assassin’s Creed: Origins” releases on Oct. 27 for PS4, Xbox One and PC.

A sequel to one of my favorite shooters, “Wolfenstein 2: The New Colossus” picks up B.J. Blazkowicz’s story in the alternate timeline where the Nazi’s win WWII. As opposed to Germany like its predecessor, this year’s game is set in America during the 60’s where B.J. attempts to form a group of resistance fighters to take back the country. The game’s shooting mechanics are some of the best in the industry, which fit nicely with the steampunk timeline to be used in. Even with the gameplay, it’s the game’s lore and story that interests me the most, and I am excited to see where it goes in this year’s game. While coming a bit later next year, the game will also be coming to Nintendo Switch, which is impressive considering the game’s visuals and the Switch’s hardware. Fans can jump back in to the world of “Wolfenstein” when “The New Colossus” releases on Oct. 27 for PS4, Xbox One and PC.

Capping off the month is what will likely be a game of the year contender, “Super Mario Odyssey.” From the gameplay already shown, it’s clear the game is returning to its roots set in “Super Mario 64” and “Super Mario Sunshine,” while taking advantage of the new hardware on the Switch. Much like the water propelled jet-pack F.L.U.D.D. in “Mario Sunshine,” “Odyssey’s” special mechanic is the ability to take control of almost any enemy with the use of Mario’s new cap Cappy, who opens up the door to a number of possibilities. The game will have a spread of locations to jump around in, with some teased to have a few nods to previous entries. “Super Mario Odyssey” is shaping up to be an outstanding end-cap to what has already been a phenomenal first year for Nintendo Switch exclusives. Fans can begin exploring New Donk City and more when “Super Mario Odyssey” releases on Oct. 27 for Nintendo Switch.