You are the owner of this article.
Edit Article Add New Article
You have permission to edit this article.
Edit
Home
News
Sports
Arts & Entertainment
Opinion
Lifestyle
Multimedia
In Print
Español
Share This
1 of 7 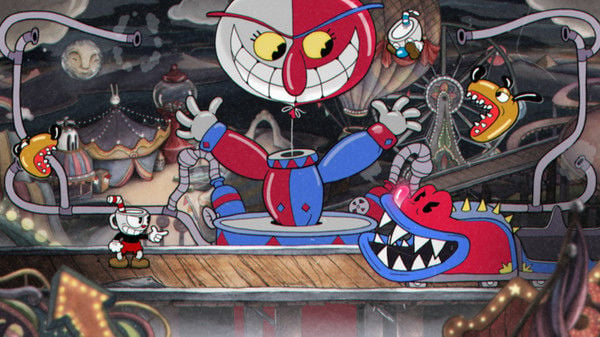 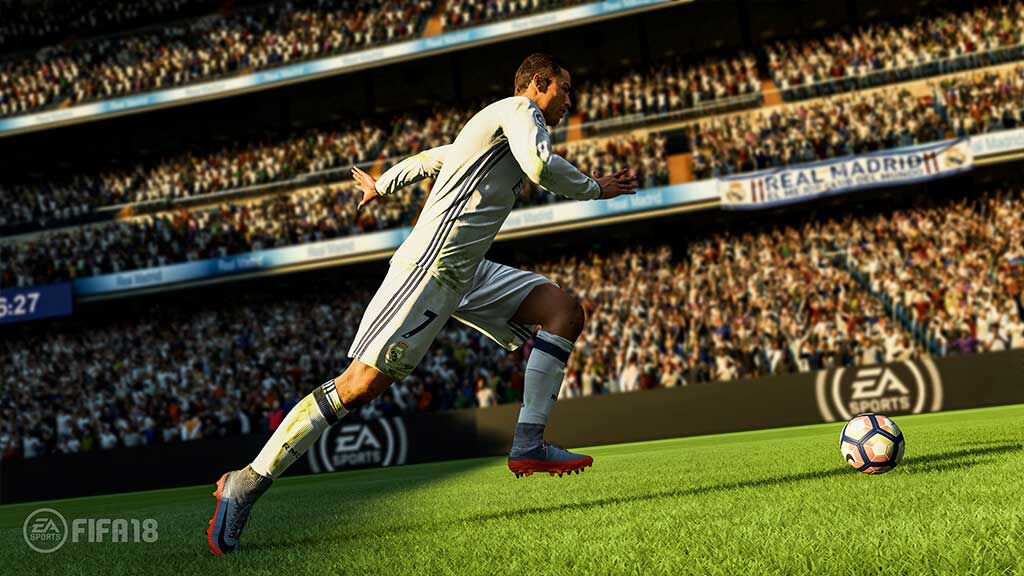 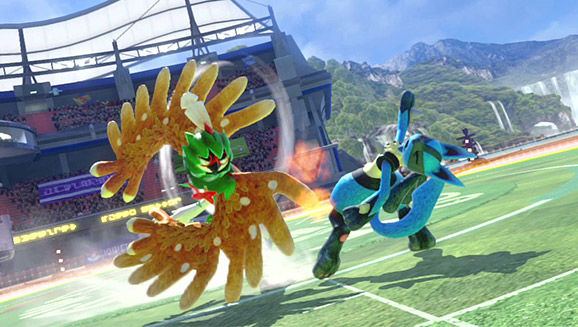 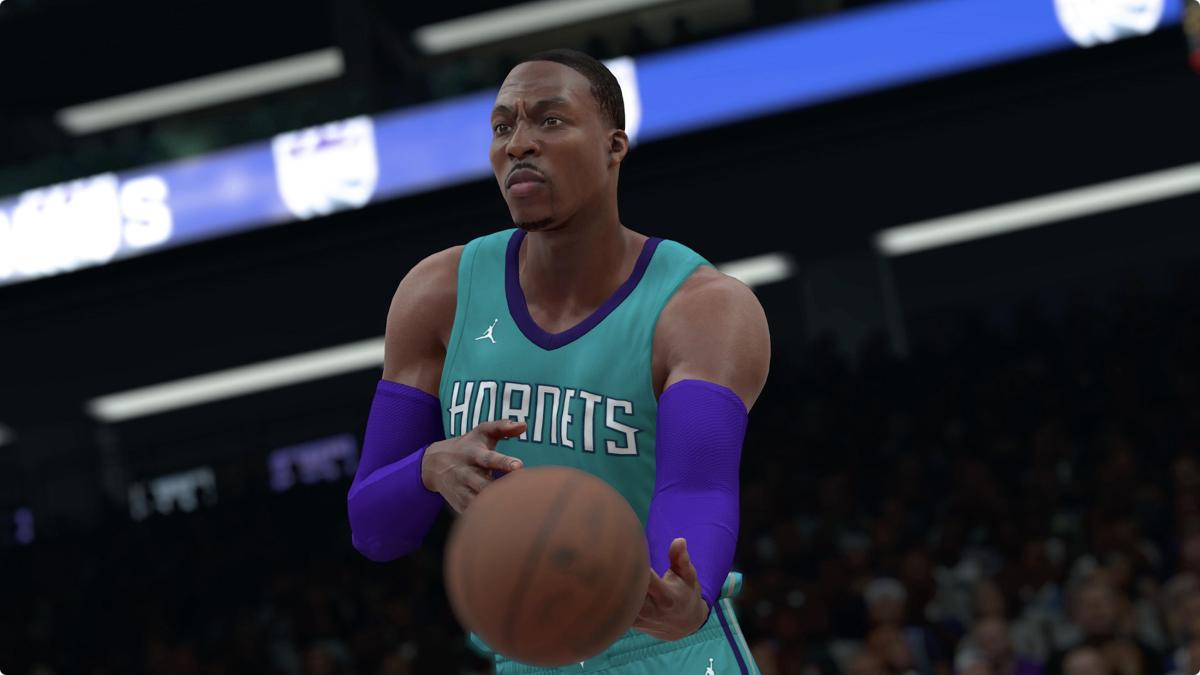 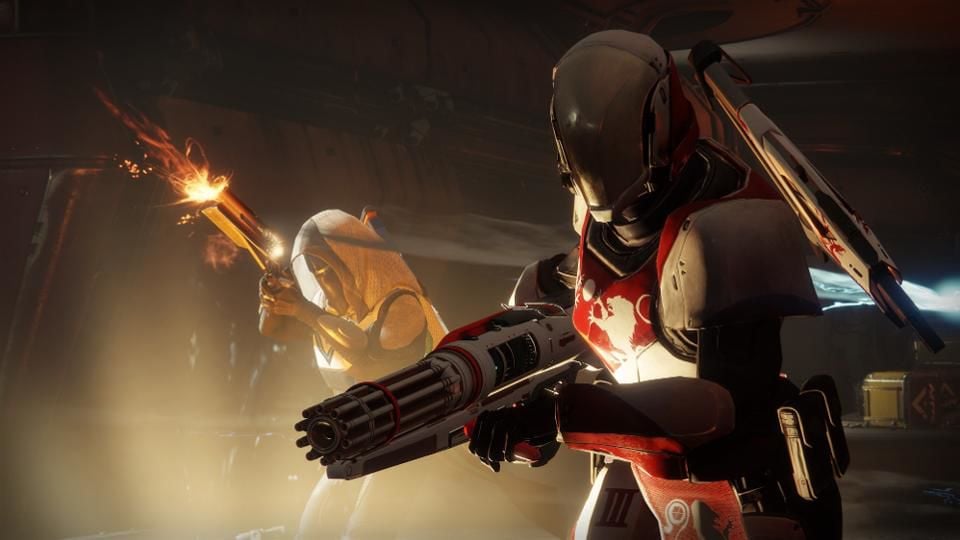 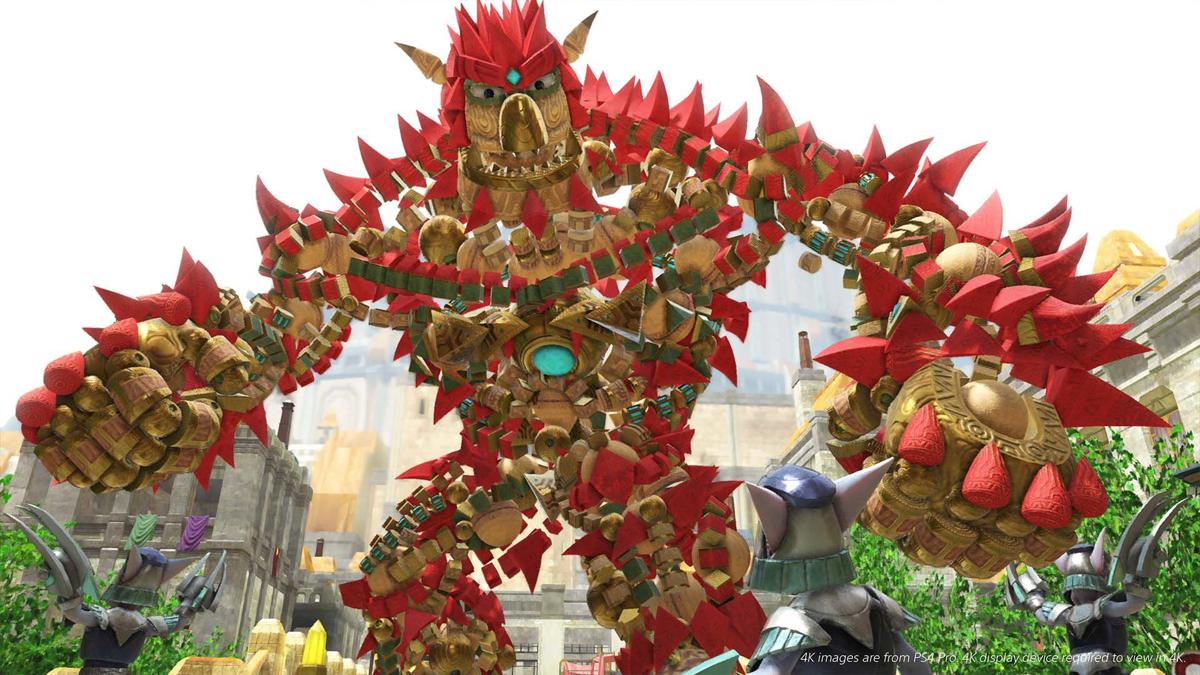 A sequel to one of the PS4’s first exclusives, “Knack 2” returns with familiar gameplay and new twists to shake things up. The first “Knack” was by no means a critical success, though its successor seems to be garnering some more support given the internet meme status bestowed upon it by YouTuber Videogamedunkey. The game is your typical 3D-platformer, with one of the game’s main features being Knack’s ability to shrink or grow when needed. This comes in handy for certain platforming and puzzle segments, which brings some excitement to an otherwise simple game. From my experience with the demo, the combat was my favorite part of the game and had a brawler feel to it, and was a lot of fun to experiment with the different combos you can pull off. While it probably won’t be making any game of the year lists, the $40 dollar price tag is what makes this an interesting purchase for the month, when put next to what else is coming out. Sony continues their streak of exclusives when “Knack 2” releases on Sept. 5 for PS4.

“Destiny” at launch had the basis of a solid FPS shooter that lacked the content to hold up to its lofty expectations set by fans after all of what developer Bungie had been teasing since their last game, “Halo Reach.” Part of what made players so willing to grind the same missions and strikes over and over again was the promise of loot and some of the best shooting mechanics in any video game (which is no surprise considering what Bungie accomplished with the “Halo” series). “Destiny 2” seems to be upping the ante with this release as the game is promised to have even more content at launch, as well as a story that actually reminds us that these are the same people behind “Halo.” While the series debut on PC is not scheduled until Oct. 24, returning Guardians will have a chance to continue their tale when “Destiny 2” releases on Sept. 6 for PS4 and Xbox One.

After taking a year off, “NBA Live” returns yet again to try and usurp “NBA 2K” as the premier basketball sim. The problem with the Live franchise is the in-game models and animations are just not up to snuff with 2K, as well as the controls feel stiff in comparison to their rival game. Presentation is where “Live” shines but with no gameplay to back that up, there was really no point in even giving the game a fair shot. While the recent demo seems to have made a strong step in the right direction, “NBA Live” is still not a game I can recommend when “NBA 2K” exists. Whats interesting, EA is releasing the game for $20 cheaper than “NBA 2K18” if you pre-order on the same day that “2K18” is releasing its early tip-off edition. This move is the exact same one 2K pulled many years ago when they were still competing with Madden in the football games space. “Live” will also feature the WNBA teams and their respective arenas, something that its sister game “Fifa” also did a couple years ago. If the price point and one unique feature is enough to pull you from “2K18,” then “NBA Live 18” might be for you when it releases on Sept. 15 for PS4 and Xbox One.

The game that consistently remains in the top ten NPD charts for game sales year round, “NBA 2K18” makes its yearly debut once again with some new features to entice fans. The staple MyCareer mode returns with a new neighborhood for players to roam and shop for gear, as well as participate in street ball games online. MyTeam fans like myself will be happy to know that not only a new draft mode is making its debut, but also over 900 challenges to earn in-game currency and special player cards in. A version of the game with the same features as PS4 and Xbox One will also be on Nintendo Switch, with a few minor graphical downgrades and 30 FPS framerate which are small prices to pay for a console quality basketball sim that can be taken on the go. Fans can also get a chance to try the game for themselves and get a jump-start on their MyCareer with The Prelude, a free demo releasing on Sept. 8th. The full game is set to release on Sept. 15 for those that pre-order and four days later for everyone else on PS4, Xbox One, PC and Nintendo Switch (Note that the physical version on Switch is delayed until Oct. 17 while the digital version will be available on the E-Shop the same day as everywhere else).

Another deserving port of a game lost on the Wii U, “Pokkén Tournament DX” makes its way to the Nintendo Switch for even more people to enjoy. While it wasn’t the “Pokémon” game people were wanting, “Pokkén” is a solid competitive fighting game that takes advantage of the wide cast of Pokémon available to pull from. This port also brings some brand new characters to the roster such as Decidueye from the latest “Pokémon Sun & Moon” games and minor graphical enhancements. For fans looking to get into the fighting genre, “Pokkén” is a great starting point with characters that are a bit more recognizable than say “Soul Caliber” or “Tekken.” “Pokkén Tournament DX” has a demo on the E-Shop for those interested, with the full game set to release on Sept. 22 for Nintendo Switch.

One of my most anticipated games of the year, “Cuphead” has been teasing players while in development ever since it debuted in 2015. The run ‘n gun game is similar to that of “Contra,” except with a 1930’s art style, which had all of its art and animations hand-drawn by the developers. When you pair that art style with the Big Band soundtrack, the game becomes something truly special. The original focus of “Cuphead” was put on the variety of bosses to battle, but the developers wanted to make sure consumers got their moneys worth so delayed the game and added in platforming segments into the game. Xbox One and PC players will have their chance to experience this gem when it launches on Sept. 29th.

Topping off the month is another sports game making its yearly release with “Fifa 18.” Headlining the game is a sequel to last years The Journey mode, with a part two focusing on the continued story of Alex Hunter. The Nintendo Switch will also be getting a port of the popular soccer game, though unlike “NBA 2K” it will not feature some of the modes such as The Journey and the draft mode within Ultimate Team. This was said to be because the developers had to develop a completely new engine for the game on Switch, so that the game would be at a solid 60 FPS. Players can hop onto the pitch when “Fifa 18” releases on Sept. 29 for PS4, Xbox One, PC and Nintendo Switch.