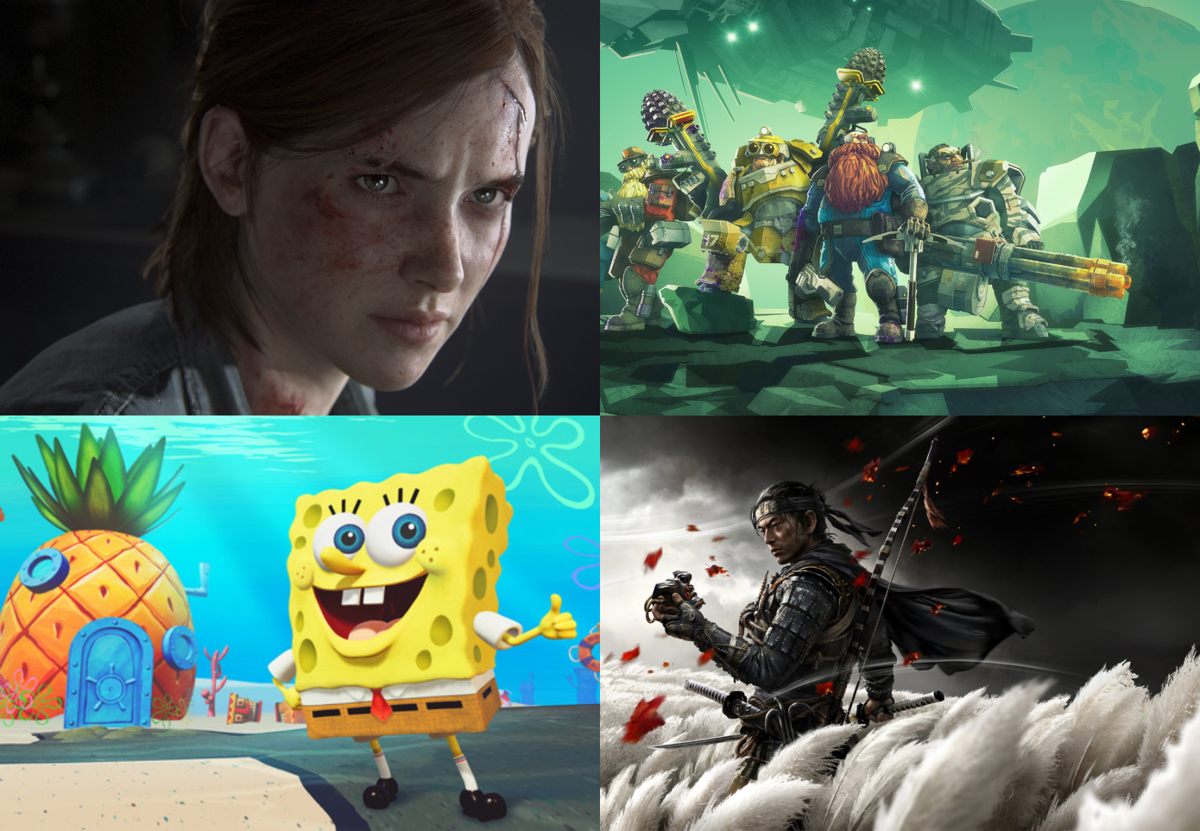 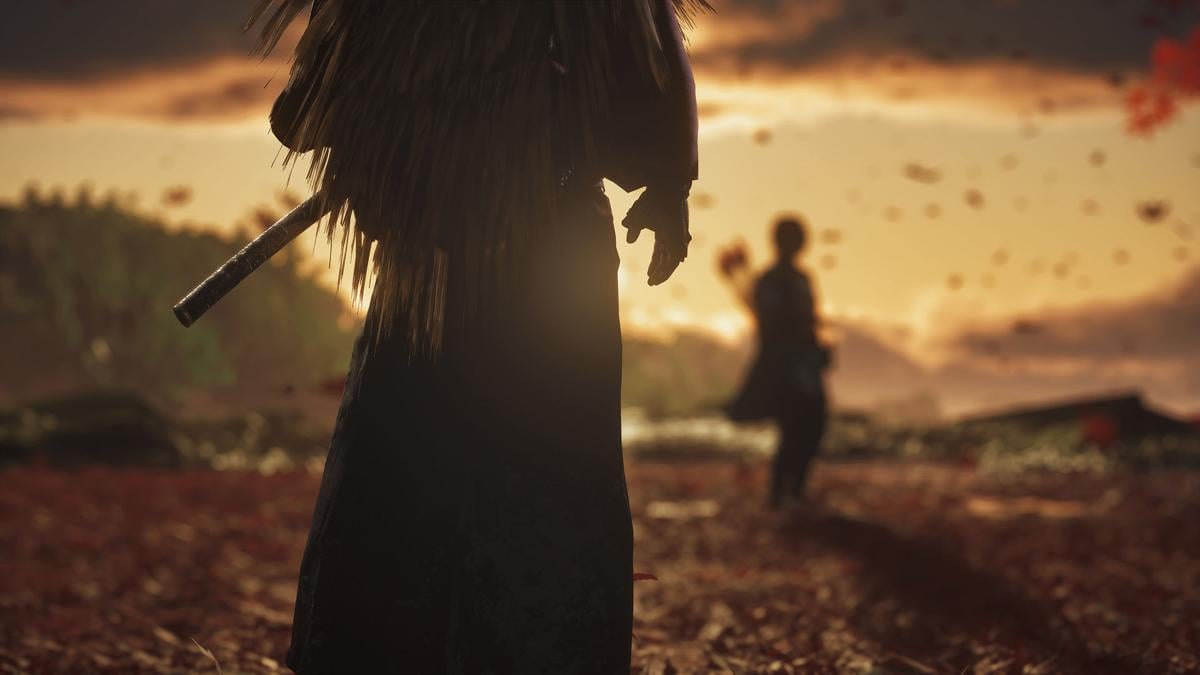 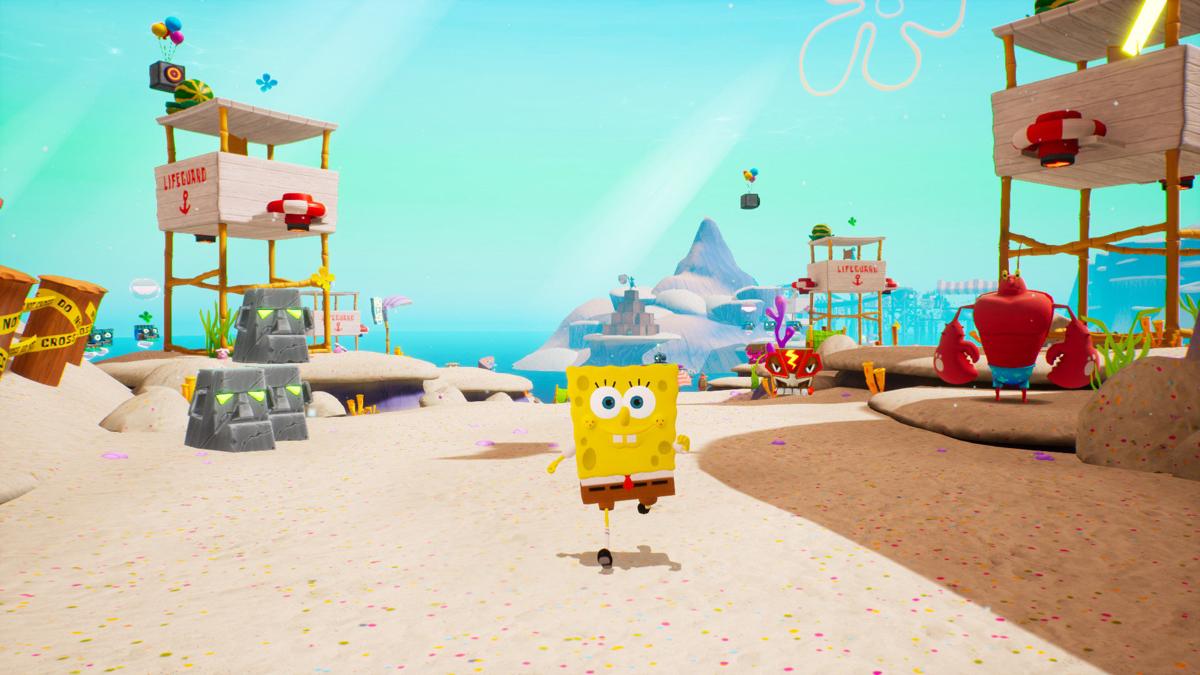 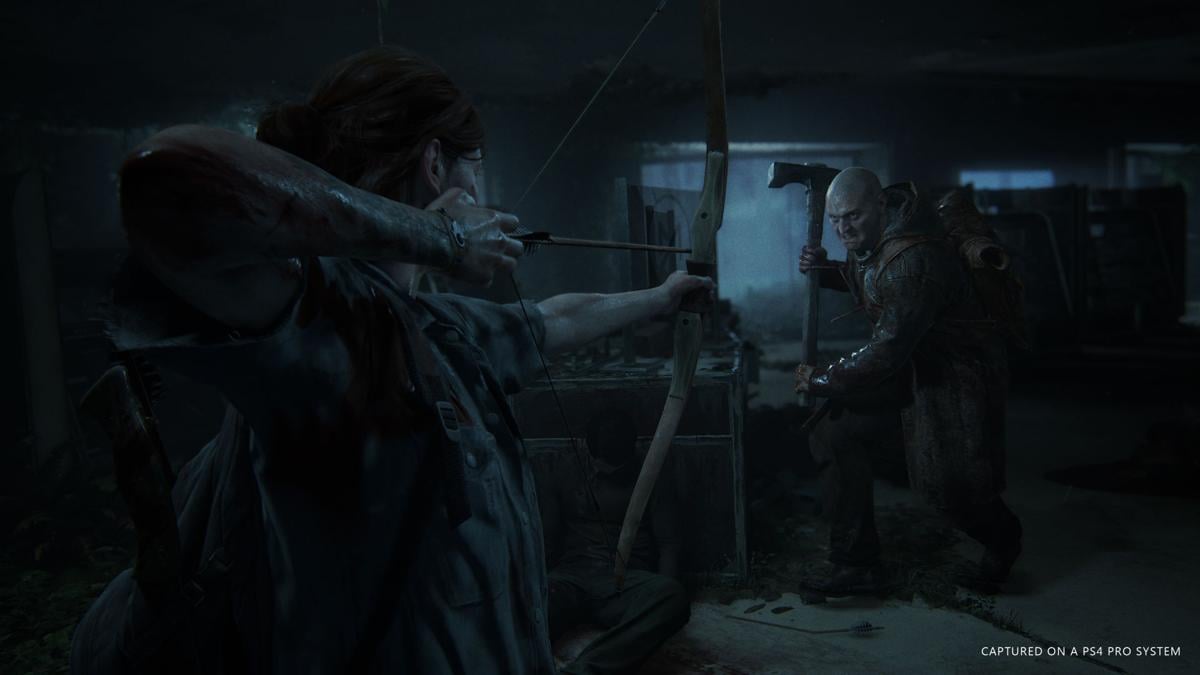 One thing that PC’s early-access-realm seems to nail is fun co-op experiences. “Deep Rock Galactic” is one of those games, which has players mining valuable minerals from a planet’s extremely dangerous cave system as space dwarves. Each mission is unique thanks to the procedurally-generated maps, which makes for an addicting gameplay loop. The 1.0 official release comes with an extended soundtrack as well as the addition of two cosmetics-only DLCs. From the few hours I’ve clocked with friends in early-access, it is an experience that I can easily recommend if you have friends with you online.

After three delays, we seem to finally have a set date to look forward to with “The Last of Us Part II.” The original “Last of Us” was praised for establishing just how cinematic video games could be and pushing the medium as an art form, which leaves some pretty high expectations for its sequel. If there is any studio that can pull that off though, it’s Naughty Dog. There isn’t much else to discuss because if you own a PS4, you’re more than likely already planning to pick up this game.

The true blockbuster release of the summer, “Battle for Bikini Bottom” brings an old 3D-platformer to an entirely new generation. Many show/movie tie-in games early on were pretty hot garbage, but “Battle for Bikini Bottom” is known as one of the few that stood as an exception. It is a solid 3D-platformer that also brings along the humor of the actual show it’s based on. My only hope is that they got Clancy Brown to actually voice the lines for Mr. Krabs rather than the voice actor they went with for the original game.

Rounding out the summer is another blockbuster exclusive from Sony’s first-party studios. While it had its launch pushed back a month due to Sony announcing a new date for “The Last of Us,” I am still very excited about what Sucker Punch is doing with this new IP. The game puts you in control of a samurai who looks to make his stand against the invading Mongol empire. I like the historical backdrop the game has and look forward to seeing how the actual sword combat actually works. The game looks gorgeous and right in line with Sony’s other heavy-hitters like “The Last of Us”  and “God of War.”