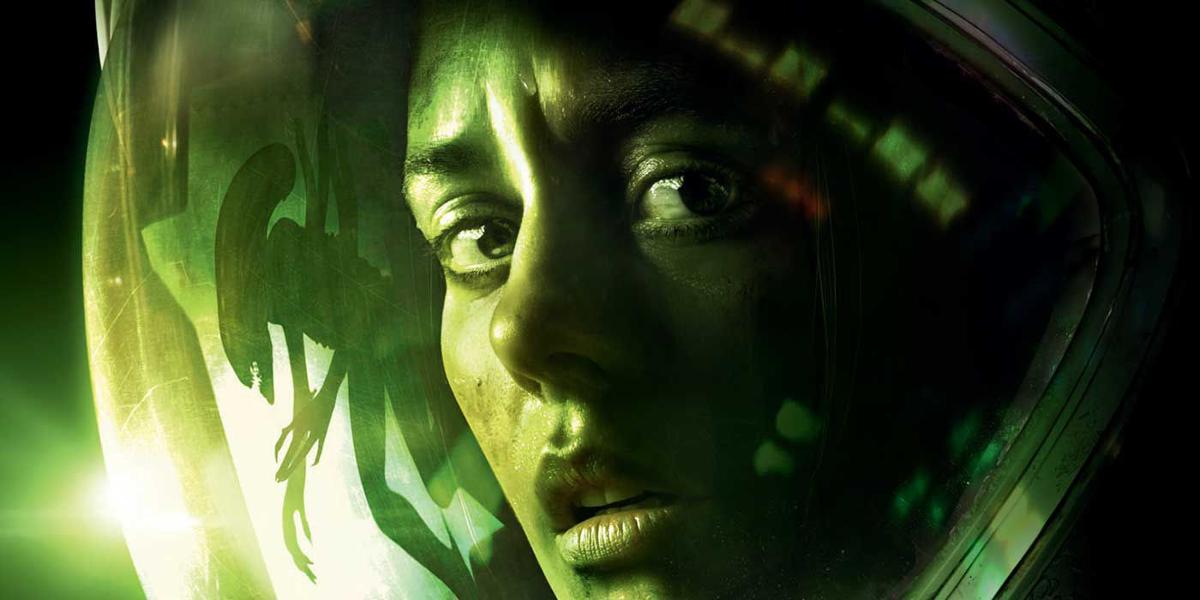 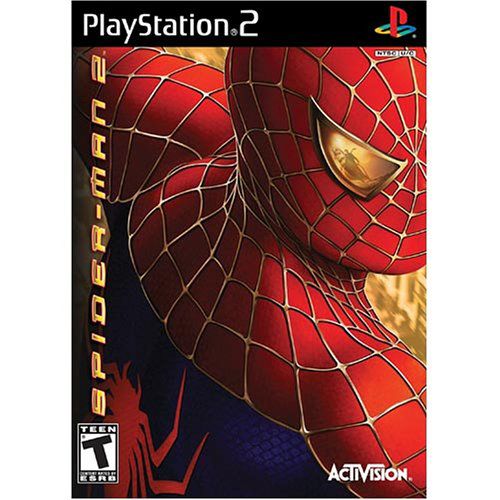 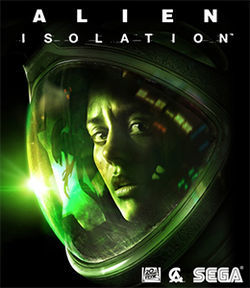 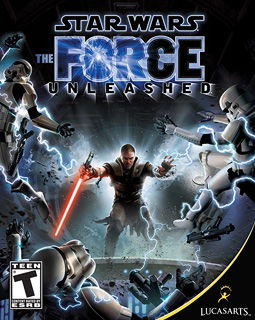 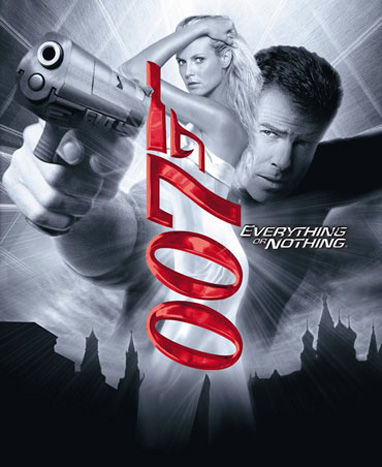 After the catastrophic shooter “Alien: Colonial Marines,” Sega published a game much more in line with the original sci-fi thriller it was based on with “Alien: Isolation.” In the game, you roam a huge space station and complete various objectives while coming across other survivors, some friendly and others not so friendly, all while being hunted by the Xenomorph. The developer, Creative Assembly, did a great job with creating the 70s style futuristic environment that presents a terrifying setting to explore in the dark. As is tradition with the stealth/survival horror genre, you are given very limited resources to fend off the alien and other hostile survivors. While the game is fantastic, one of its only problems is it tends to drag on towards the end. Other than that, the game is great for fans of the original film released in 1979 and gamers alike, thanks to its dedication to the source material.

Based directly off of its film counterpart, “Spider-Man 2” easily delivers the best “Spider-Man” game to date. For starters, the game contains the best web-slinging mechanics to date which no other game has captured since, and really are understood best if you try them for yourself. This paired with the wide-open New York City filled with in game events like stopping muggers or a bank robbery, saving people from sinking boats and taking part in a high speed car chase help to deliver the real “Spider-Man” experience. Spidey can also deliver pizzas for his part-time job as Peter Parker in a timed mission, while the iconic pizza delivery music plays. In the end though, you’ll probably get chewed out by his boss because you did too many flips in the air which messed up the pizza, though you’d think people would be a bit more grateful if Spider-Man himself was delivering the pizza. With Insomniac Studios take on the famed web-slinger coming soon for PS4, we can only hope the game makes a return to the similar gameplay and mechanics this game featured thirteen years ago.

Fulfilling many “Star Wars” fans fantasies, “Star Wars: The Force Unleashed” puts players in control of Darth Vader’s secret apprentice Starkiller, who is tasked with hunting down all the remaining Jedi left behind from order 66. While no longer canon, the game explores what went on in between episodes “III & IV” when the empire was at its prime and the rebellion was beginning to form. Players have access to a wide array of powers from the dark side that are a blast to use, as well as combos to master with Starkiller’s crimson lightsaber. Starkiller is modeled after and voiced by Sam Witwer, who delivered a great performance and went on to voice other dark side users like Darth Maul and Emperor Palpatine in the animated “Star Wars” shows. The game’s extremely fun game-play and compelling story make it one of the best titles to come from the Saga of films.

“James Bond 007: Everything or Nothing”

While “Goldeneye 007” started the great series of Bond games, this title is really the best of the bunch when compared to the films. It features the elements you’d expect from a “Bond” film like the high speed chases, exotic locations, iconic music, a variety of gadgets and iconic “Bond” moments. One of these moments comes when James finds himself chasing Jaws out of a bayou and onto a traffic heavy bridge, leading to some great sequences like sliding under a semi-truck’s trailer while blasting an enemy above with the flamethrower on is Q-issued motorcycle, and ending with one of his classic 007 puns. The game also brought back Pierce Brosnan (007), John Cleese (Q), and Judi Dench (M) to reprise their roles, helping to make this one of my favorite “Bond” games to date.