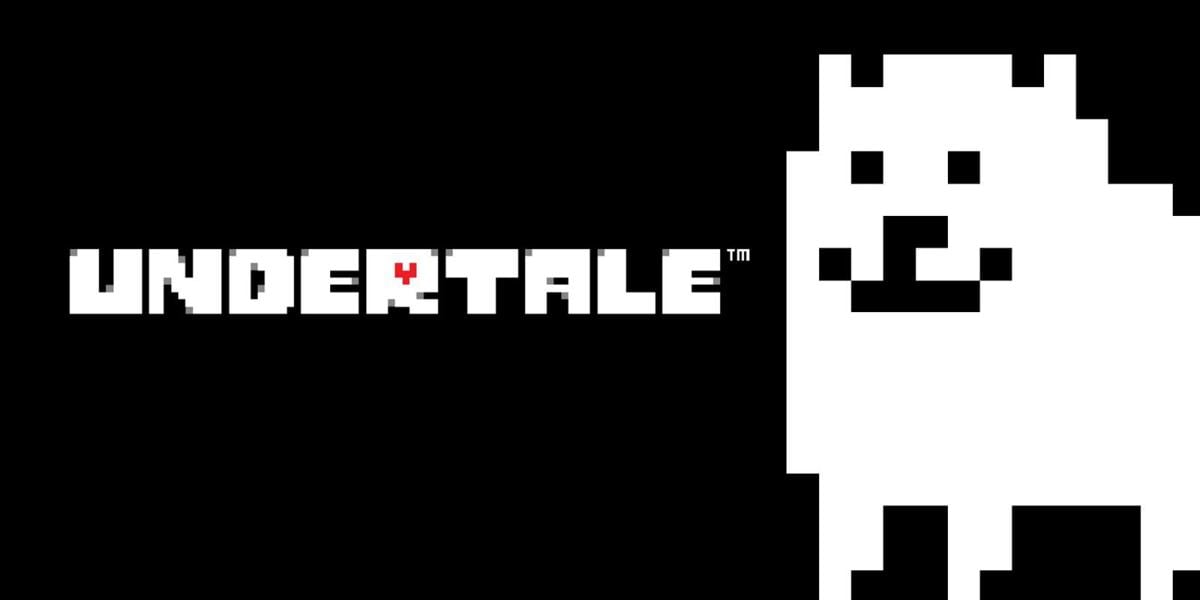 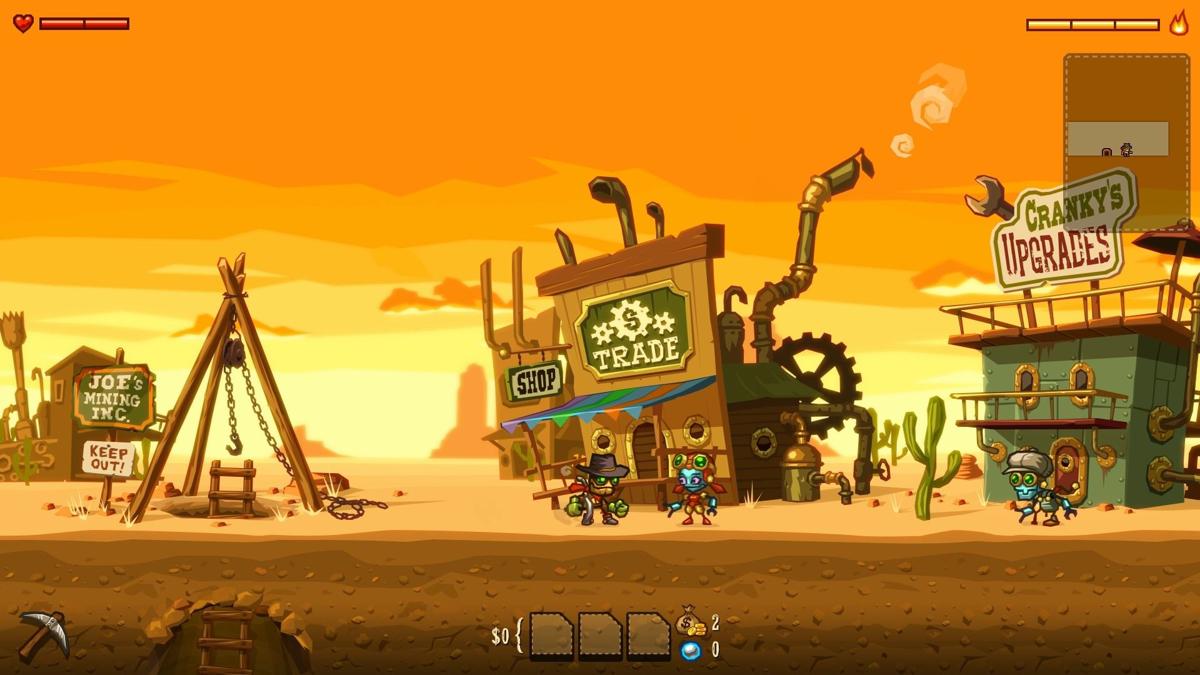 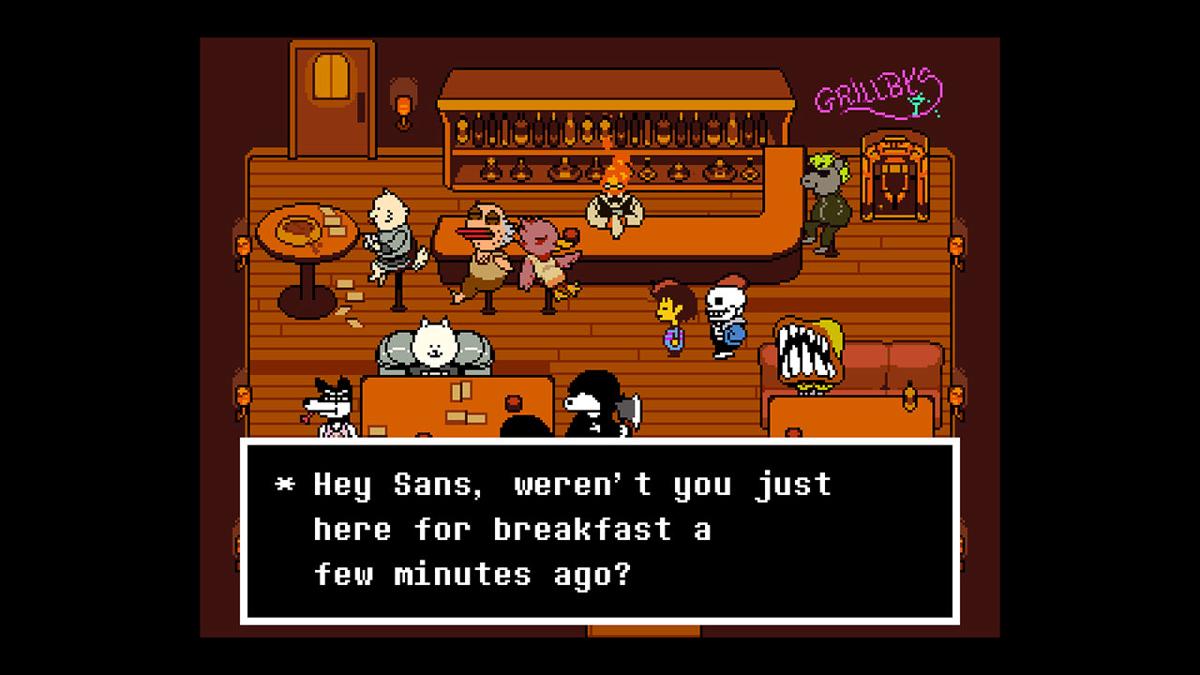 Strong indie titles are a treat in today’s game industry. While most Triple-A studios steer away from taking risks, many indies introduce players to unique experiences they wouldn’t be able to find anywhere else. The following two titles are shining examples of this; one, a character-driven RPG with a massive fan base, and the other offering a refined experience of a beloved genre.

“Undertale” is an indie that garnered massive praise during its initial release on PC in 2015 and has been a hole in my own gaming catalogue since. With the recent release on Switch, I decided to finally find out what all the buzz was about for this game. What I discovered was a game that immediately pulled me into its bizarro world and left me entranced with every character introduced along the way.

With gameplay, the title takes an unorthodox approach to the typical turn-based RPG format, having you take part in a bullet-hell style mini-game rather than having you sit idly by through turns. The game’s main attraction, though, is offering you the opportunity to talk your way out of every situation instead of resorting to violence. You can certainly take the more traditional approach, but each of your decisions will play a significant role into how your story will play out. Besides the combat, the rest of the game has you traversing the overworld and interacting with puzzles of varying difficulty and oddball characters.

Something I really appreciate about a game that takes a more pixelated, retro art style is it forces the designer to really make some interesting designs for each character in order for them to all stand out. Each character you meet serves a purpose and is incredibly endearing, whether it be a lazy skeleton prone to making puns or his totally inept yet pure-hearted brother. Because of how the game plays out, I won’t include any spoilers here, but know that this is an incredibly touching tale. The game also leaves ample room for humor and rides the border of breaking the fourth wall in a way that never feels in your face at any point.

From a gameplay, narrative and design standpoint, one begins to wonder how this package could get any better. The answer to that lies in the music, all composed by the game’s creator Toby Fox. Fox ensures each moment is matched with the perfect sound bite to go with it, like with epic moments that feature heavy-hitters that fill you with a feeling of grandiosity, or more laid-back times where the soundtrack makes you want to just lay down and doze off. The music matches the retro art-style but doesn’t shy away from using real instruments in key story beats. When these two formats of music do sometimes meet, they create some really incredible tunes. This is likely one of my top-five soundtracks in any game and you’ll likely have these catchy beats stuck in your head till the end of time.

“Undertale” brought out a range of emotions during my first six-to-eight hour playthrough, from happiness to sadness and even anger at appropriate moments. While it may not be a game for everyone, I believe “Undertale” is not just a game that can show off the best of what indies have to offer now but the gaming medium as a whole. In large part thanks to its characters and music, I found myself completely invested in this world from start to finish and was ready to jump back in after my first playthrough. At $15 on PS4, Vita and Switch and $10 on PC, these are price points I believe are well worth the value for what you are getting.

While maybe not on the same level as the aforementioned title, “SteamWorld Dig” is something I think will please crowds both new and familiar to the metroidvania-style genre. If you are unaware, metroidvania is a genre that places a player in a large map with blocked off areas of which you will gain access to as you unlock the necessary abilities. “SteamWorld Dig” puts you in control of a robot who has just arrived in a town straight out of the Old West, which is inhabited by other robots. Pretty soon, you’ll find yourself in a mine armed with a pickaxe that kicks off the real gameplay.

After the acquisition of your pickaxe, the 2-D sidescroller sets your primary objective as digging down as deep as you can. Along the way, you’ll come across rooms that offer puzzles in exchange for a new ability to add to your gearset. You’ll also dig up various valuable minerals of which you can sell back at the town to upgrade your earned gear. This sets up the loop you will continue to repeat throughout the game, and while it seems simple, it offers an addictive format as you continually try to get just a bit deeper to get that next upgrade or new piece of gear.

Again, it may not be of the caliber of “Undertale,” but I thought “SteamWorld” would be a nice bonus to include if you are looking for something a bit more gameplay driven rather than a narrative. The game’s steampunk, western art style certainly helps distinguish itself from other metroidvanias, but the gameplay itself is what will keep you coming back for more. If you are looking to jump into the genre for the first time, “SteamWorld Dig” offers a great value at $10 and will hopefully lead you to explore the genre further as it did for me.