Skip to main content
You have permission to edit this article.
Edit
Home
News
Sports
Arts & Culture
Opinion
Multimedia
In Print
Español
Share This
1 of 4 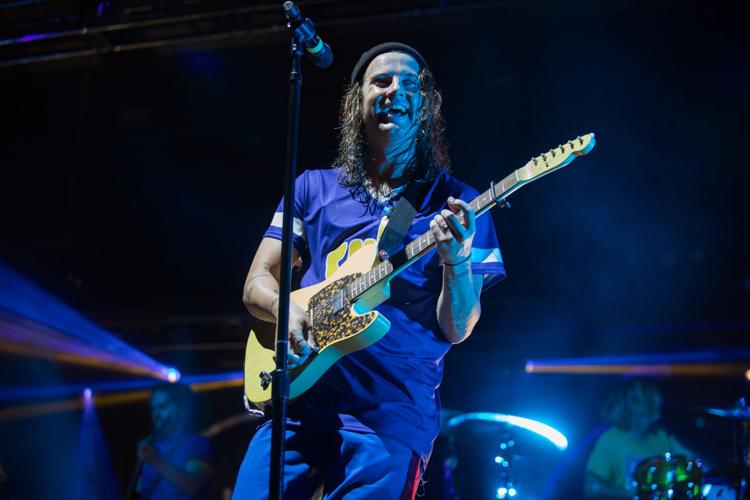 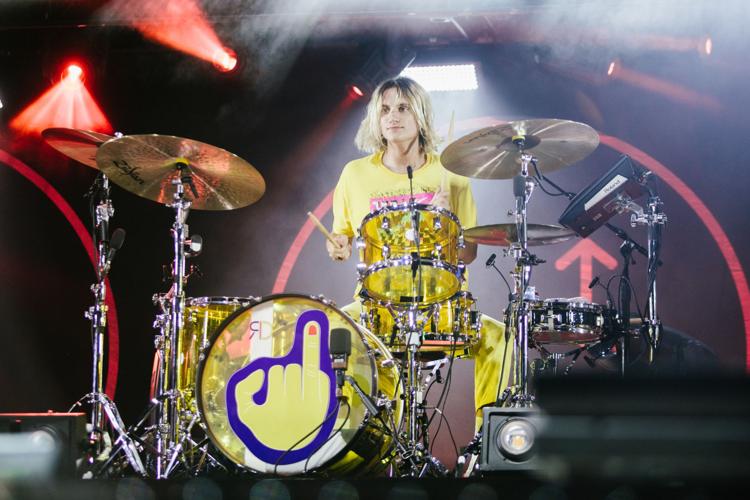 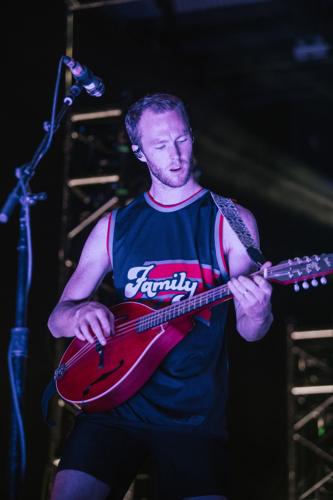 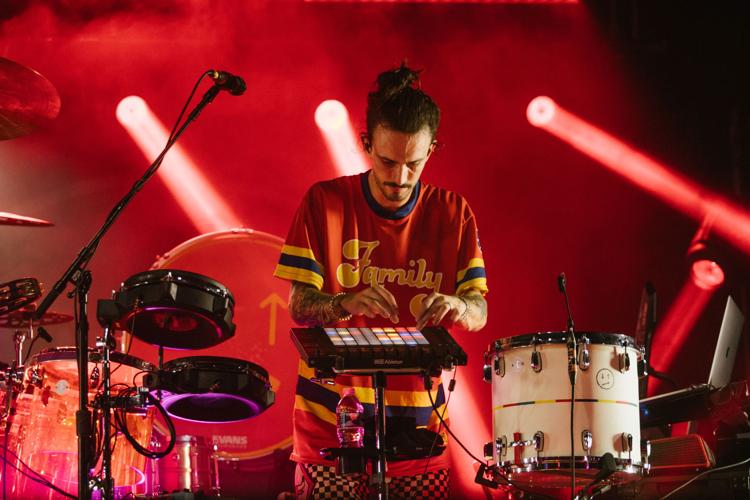 Concerts always have the potential to be a unique experience. That was especially true at the Charlotte Metro Credit Union Amphitheater on Aug. 22, 2019 when Judah & the Lion took the stage in between thunderstorms. The passion and love for this band was not dampened even slightly by the impending storms, and those in attendance we’re treated to a night to remember.

Originally from Tennessee, Judah & the Lion is made up of three members: the eponymous guitarist and lead singer Judah Akers, Nate Zuercher on the banjo and Brian MacDonald on the mandolin. The tour features three additional members: Dylan Oglesby on guitar and accordion, Troy Bruner on the drums and Daniel Weatherby on keyboard and synth bass.

The day of Aug. 22 was marked by severe thunderstorms with heavy rain and wind throughout the afternoon. Surely anyone who had purchased a ticket to the concert at the outdoor and uncovered Charlotte Metro Credit Union was likely understandably concerned that the show may be cancelled. Fortunately, the sky cleared and the sun came out for a few hours as crowds gathered at the AvidXChange Music Factory for the evening show.

As the sun was setting, opening act Flora Cash took to the stage whilst concertgoers shuffled to their wet seats. Some excited fans had beers in hand while others had children on shoulders. It was truly a diverse crowd of all ages and makeups as was pointed out by Akers several times during the show. Flora Cash performed a selection of their songs to the crowd, and while some may not have ever heard of them before, they definitely had some passionate fans of their own in the crowd. Even those that hadn’t listened to them before surely went home and looked into them after their performance here.

Following the opening act, a large sheet was strung across the entirety of the stage. After an intermission, the main act began as a flurry of lights shined against the sheet, giving the audience their first look at the silhouettes of Judah & the Lion. They teased the crowd as they remained hidden for a few minutes before the sheet ultimately dropped and they began rocking out much to the cacophonous applause of the dedicated fans.

Over the next couple of hours, Judah & the Lion rocked out with a medley of their songs. Many of the songs played are from the band’s newest album “Pep Talks,” which was released in May of 2019. One especially poignant moment of the setlist came as Akers performed a song by himself that was dedicated to his mother; it was accompanied by a brief cover of a portion of Queen’s “Bohemian Rhapsody,” which really just fit perfectly.

This concert had a magical feel to it as the clouds opened up roughly halfway through and unleashed a steady rainfall on the amphitheater of fans. There was a real beauty in seeing the colorful lights reflect on the stream of rain falling from the sky. It also created a camaraderie of sorts among the concertgoers as everyone quickly became wet and Akers regularly checked in with the fans to make sure they were doing okay and staying warm.

The message of the concert was hope and navigating whatever problems one is dealing with. Akers himself made a point of noting just how much his band mates helped him get through difficult periods in his life. He made it clear to those in the audience that this concert should be a brief respite from whatever hardship each person is currently facing. He also hammered in the importance of maintaining hope to get through those hardships. This really just highlights how powerful music can be for people and how it is so much more than something just to listen to. There’s a deeper level to music that really helps people, and Akers made sure everyone was aware of that.

Judah & the Lion really delivered a wonderful and memorable show in Charlotte. They made a point of acknowledging just how much they love North Carolina and appreciate the fans from this region. This is a band that has a really unique sound, feeling like a punk band one moment before bringing out the banjo and going full folk. If you have the chance to attend one of their shows, definitely do it, even if you really haven’t listened to much of their music before. They sure know how to put on a concert. For more information about Judah & the Lion, visit their website at https://judahandthelion.com/.