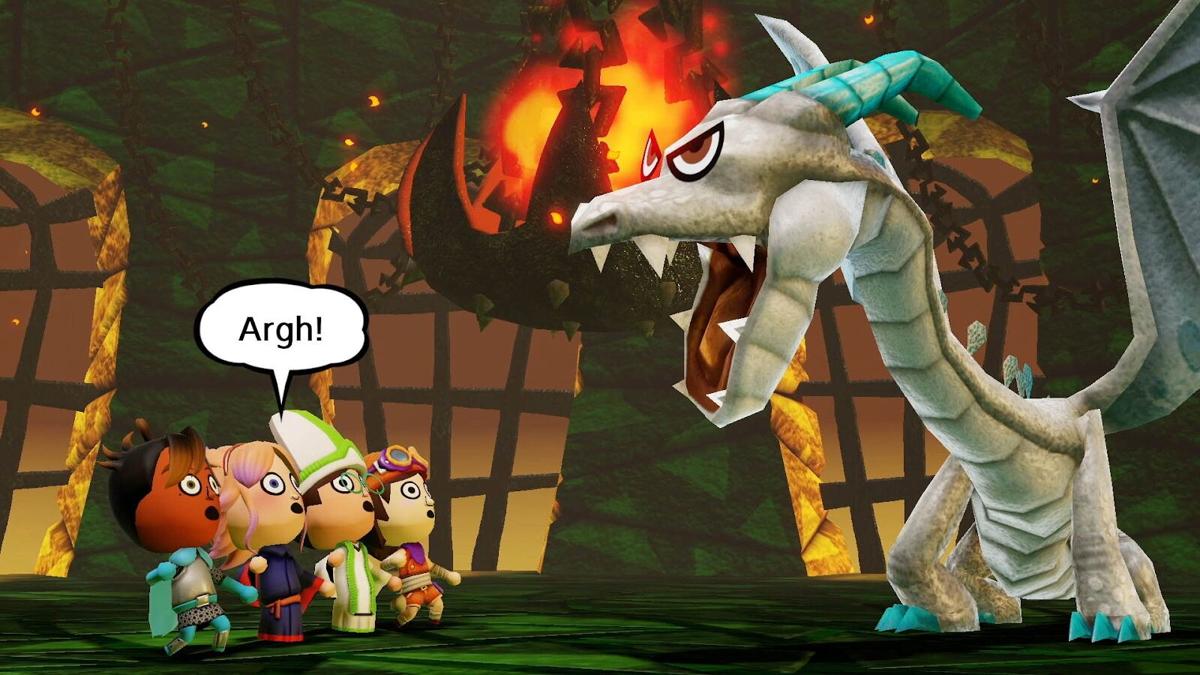 That Monster’s Really DRAGON Them Down!! 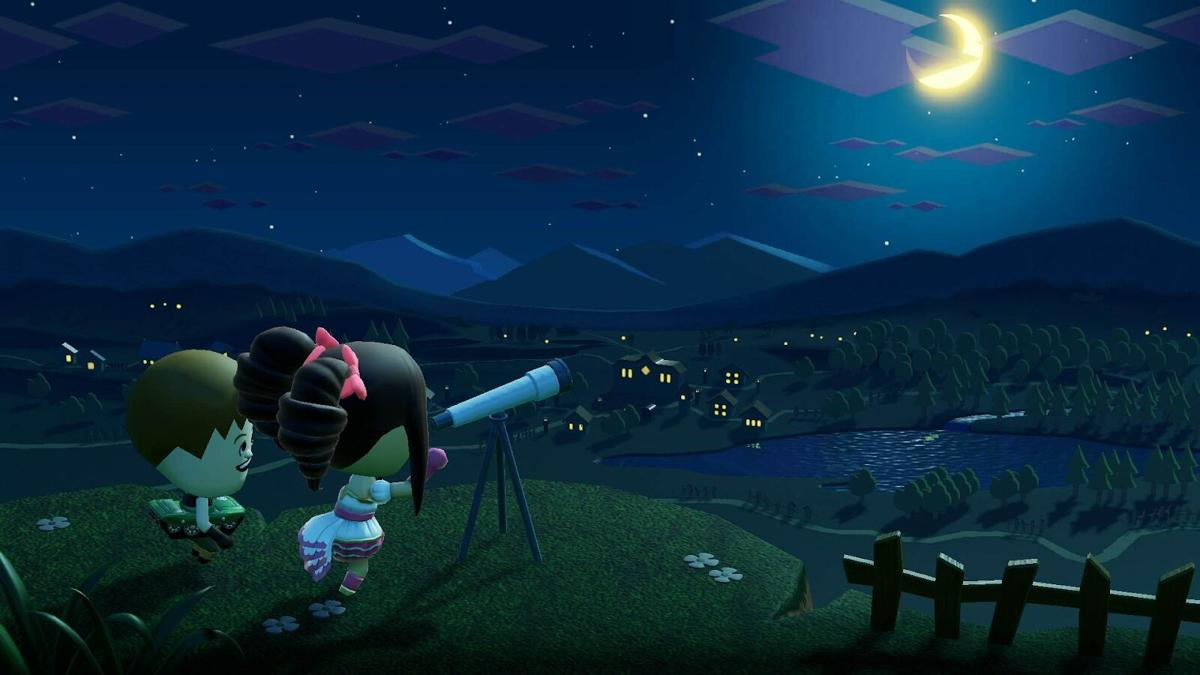 The Nintendo Switch has earned a reputation as the "system of ports" over the past few years. Many past titles from many different consoles and publishers are polished up and reimagined on Nintendo's latest system. This exposes a brand new group of players to a selection of titles stretching back through decades of gaming history. "Miitopia" is the most recent example of this practice, as Nintendo has taken a somewhat underappreciated 3DS title and given it a graphical facelift and additional content. As someone who never actually played Miitopia's original 2017 3DS version, I was excited to see what the game presented for the Nintendo Switch market.

"Miitopia" is a turn-based RPG with all of the trappings associated with the genre present and accounted for. Players explore various routes through an overworld map, fighting enemies and managing resources along the way to have their party come out on top. The game is quite a bit more structured than some other similar titles, often putting players in a more passive role. This isn't necessarily a bad thing, but it certainly is not for everyone. It can potentially lead to a feeling of burnout or repetition setting in after a long play session.

There's also an overwhelming simplicity that runs throughout the main gameplay loop of "Miitopia." Again, whether this comes off as a positive or negative is likely to come down to each individual player's preferences, but I found there to be a nice balance between all of the systems at play. On one hand, players will almost always feel like they are making meaningful progress, as there are tons of opportunities to upgrade your characters with new abilities, items, and equipment. However, these upgrades are presented simply and straightforwardly, so much so that some players may feel that they aren't being engaged or challenged enough. Game progression is presented in much the same fashion, as players travel between nodes on a world map and watch their characters travel through each location automatically. "Miitopia" casts players in much more of a support or management role. Though this gameplay style certainly has its appeal, there will also be those who simply feel that they do not have enough agency in what is going on.

However, this is only half the package of "Miitopia," as many of these potential gameplay hurdles are negated by the game's absolute boatload of charm and personality. One of the game's central mechanics is the full integration of the Mii characters popularized on the Nintendo Wii. Pretty much every single character in the game, ranging from the main members of your traveling party to minor townsfolk and everyone in-between, can be individually cast using Mii characters. I have been playing through the game using a party composed of Mii characters representing myself and three of my real-world friends. This has led to hilarious, charming and incredibly memorable situations. In addition to pulling Mii characters created on your own Nintendo Switch system, the game also allows for Mii characters to be publicly shared online in a catalog. This has led to the availability of frankly ridiculous Mii characters. Players have done their best to recreate other Nintendo characters, anime characters and even celebrities with the tools available to them. Ultimately, "Miitopia" is best enjoyed by simply embracing the absurdity and doing your best to create interactions that will be memorable. I wholeheartedly recommend casting your real friends in as many roles as possible, as it will undoubtedly enhance your experience with the world of "Miitopia."

"Miitopia" rewards players who are willing to embrace its lighthearted nature over all else. Because of this, it's certainly not a title for everyone, as some will undoubtedly be turned off by the overall simplicity and relaxed nature of the gameplay. However, for anyone interested in charming dialogue, witty writing and absurd situations, "Miitopia" is almost guaranteed to put a smile on your face the whole time you play it.