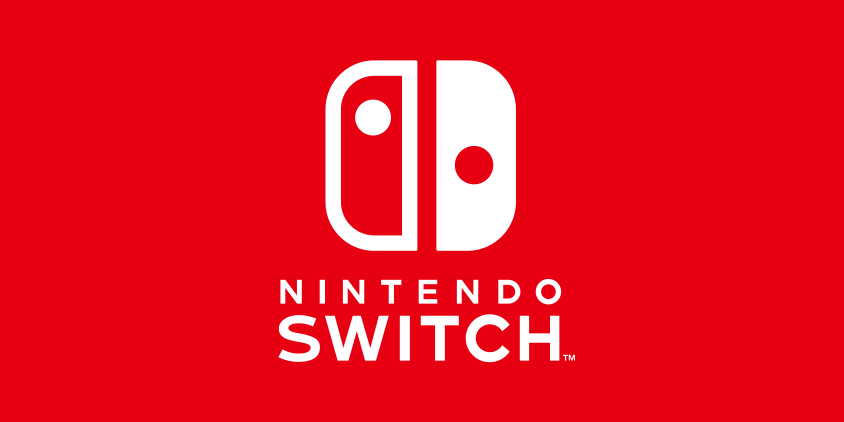 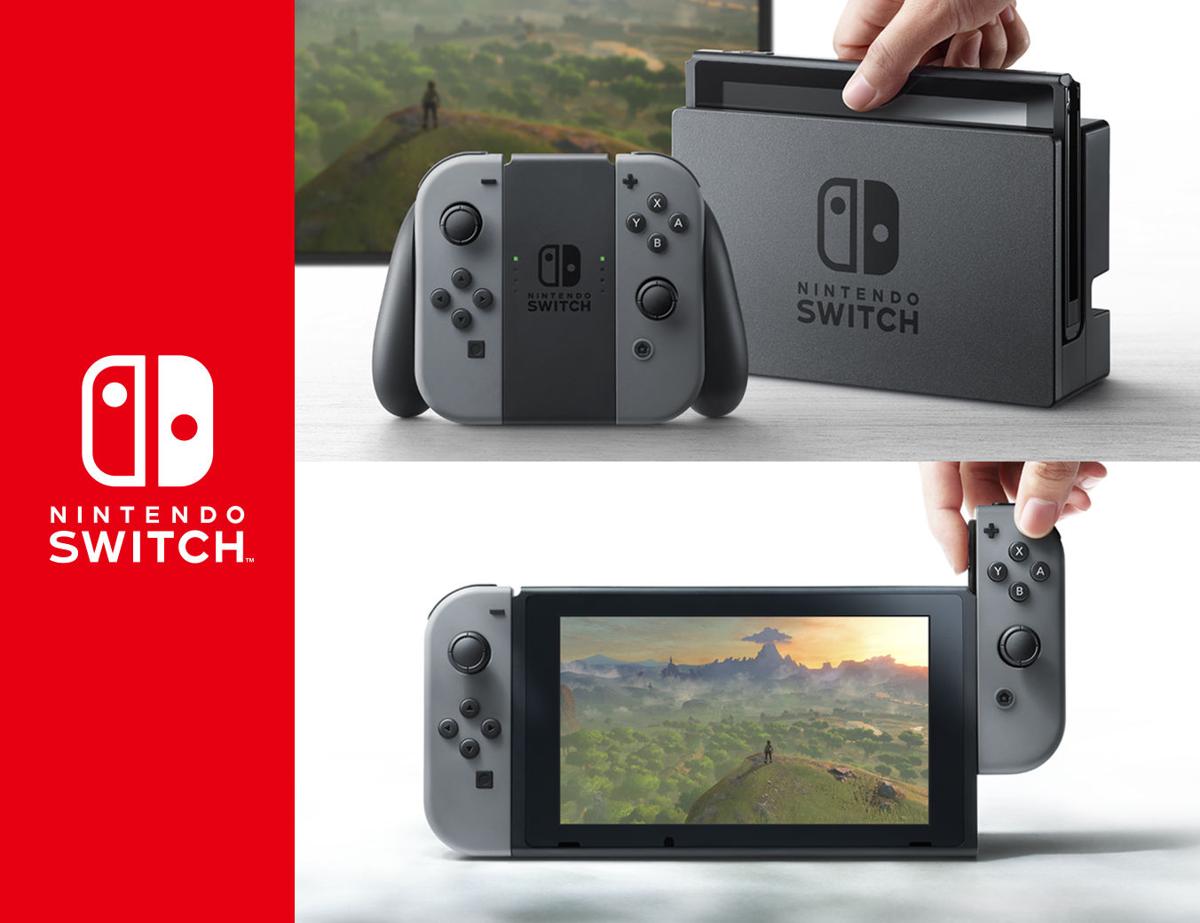 It’s official, Nintendo revealed at their press conference that the Nintendo Switch will be released on Mar. 3, 2017 for $300. The price is a bit on the higher side, and the release date comes as a complete shock from what people were expecting. Nintendo has usually shied away from live presentations in recent years, instead using their pre-recorded Nintendo Directs for things such as E3. It definitely showed in the conference at some awkward moments and they were especially keen on using the word ‘switch’ whenever possible.

If you missed the first trailer back in March, the Switch is a hybrid of the home and mobile console. The system itself is in tablet form and can be plugged into a dock connected to your TV to play games on the big screen, or pulled out to take on the go. The console has 32 gb of internal storage, which can be expanded on with the micro SD card slot that is cleverly hidden on the back behind the kick stand. Nintendo is also ditching discs and switching to cartridges, similar to its previous handhelds, which should improve load times in games significantly. Of course when it is in portable mode, battery life is a big concern. Nintendo has stated that the battery life lasts around 2-6 hours depending on the game; for example “The Legend of Zelda: Breath of The Wild” should last around 3 hours while the system is undocked.

One negative from the show is that Nintendo will now be charging for online play, starting this fall. This is something Microsoft has been doing since the Xbox 360 with Xbox Live Gold, and more recently Playstation followed suit for the PS4 as well with Playstation Plus. Both companies also give out two free games each month for members which helps to justify the cost a bit, and Nintendo is doing something similar by releasing a NES or SNES game each month which will only be available to play for that month. Adding a paid membership takes away one of Nintendo’s key advantages, which is something they really need when releasing a console that is underpowered when compared to its competitors.

If you plan on buying extra controllers from Nintendo, you may want to consider the third-party route. Nintendo is charging $80 for another pair of Joy-Con controllers or $50 for just one. The new Nintendo Switch Pro Controller is going for $70, which is about $20 more than what Sony and Microsoft are charging for theirs.

Now on to what really makes or breaks a system, the games. The launch will see “Legend of Zelda: Breath of The Wild” (More on this later) and “1-2-Switch,” a new party game that takes advantage of the new Joy-Con controllers, which really should have been bundled in with the system. Coming later in April will be “Mario Kart 8 Deluxe,” which is the same game from the Wii U except with all the DLC included as well as new characters, maps, and an enhanced battle mode. A new IP called “Arms, ” a boxing game that takes advantage of the Joy-Con’s gyroscope feature, also made its debut.  This summer players will also get “Splatoon 2,” a shooter that is a nice break from the normal FPS games like “Call of Duty” and “Battlefield.”

“Super Mario Odyssey” was also announced as the next title in the series of 3D Mario platformers, which we first got a glimpse of in the Switch’s announcement trailer. The game shows off new worlds to explore, most notably what appears to be New York City. We also get a glimpse at a few new mechanics like with Mario’s iconic hat, that was shown to have a pair of eyes towards the end of the trailer.

To end the conference, the final trailer for “The Legend of Zelda: Breath of The Wild” was presented. The trailer is one of the best I’ve seen for a video game, and Koji Kondo’s music plays a large part in that. In the trailer we see the sprawling landscape we’ll get to explore and get a taste of the game’s story and characters. We also hear something that is new to the “Zelda” series, full on voice acting, unless you count Link saying “Come on!” in “Wind Waker.”

Overall the conference answered most of my questions, though we still did not see much in terms of third-party support except for a few games and a graphic of confirmed developers. There is also a virtual console that was not really discussed, which was odd since GameCube support was rumored to be announced.  Despite the new online service and high dollar accessories, I’m still sold on the Nintendo Switch and can’t wait to get my hands on it and “Breath of The Wild” this March.