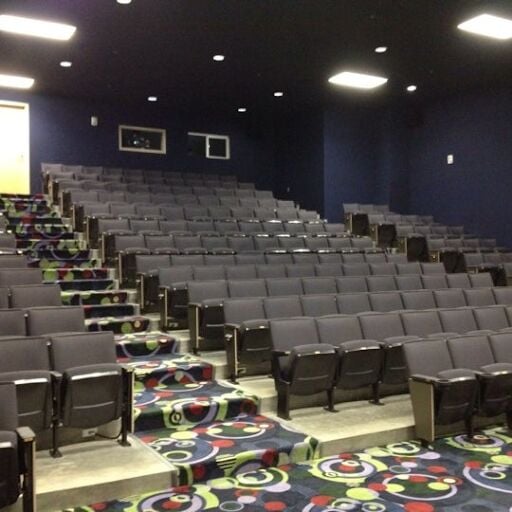 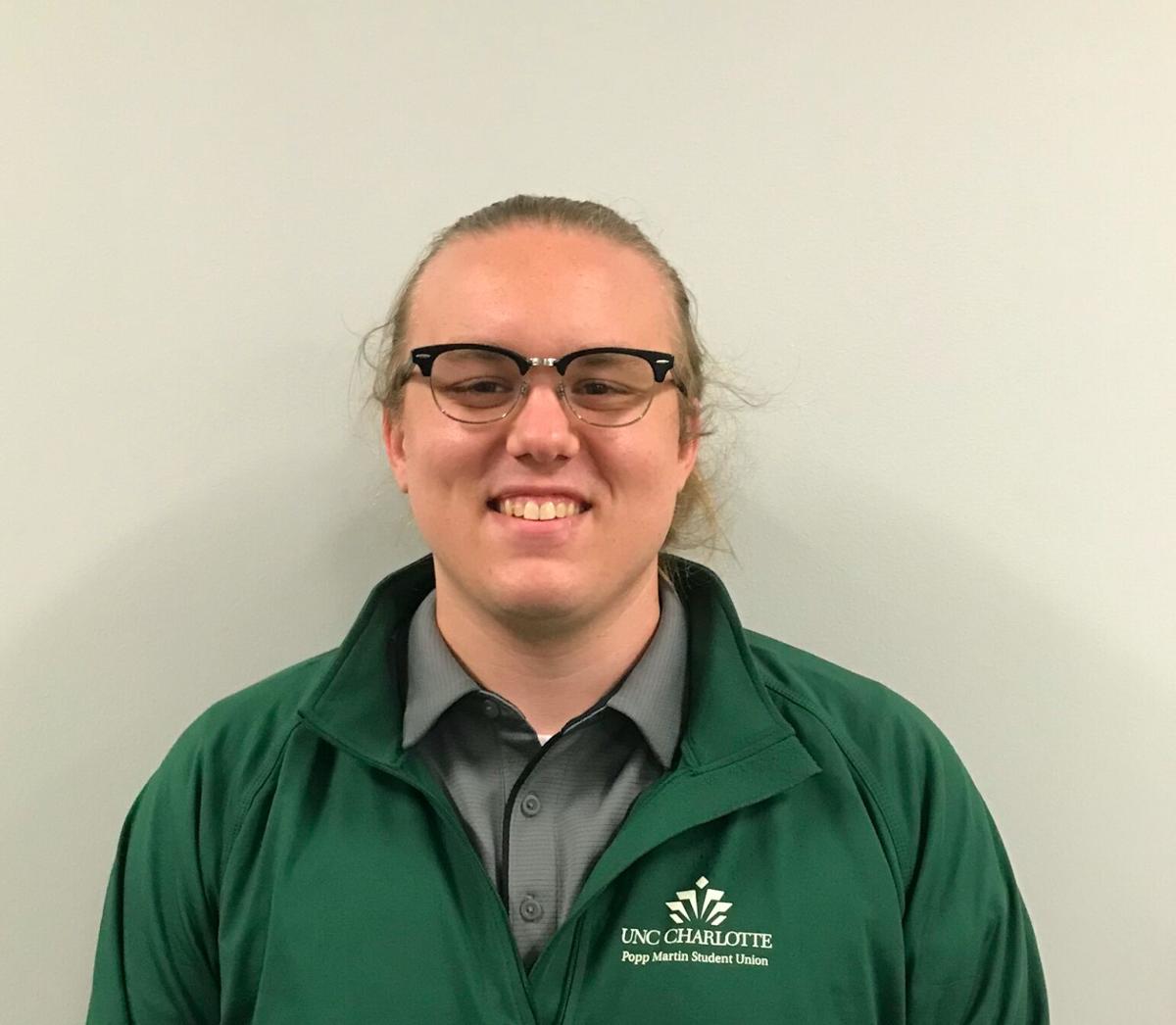 It is your first day on the job. You are excited and nervous at the same time; you have waited forever for this day to arrive and want to make a good first impression on your boss and co-workers. As the day goes by, you make your fair share of mistakes, but your co-workers give you a helping hand. You are looking forward to another day on the job. But a second day on the job will have to wait as the entire country is forced into lockdown to protect everyone from a virus.

Paul Berger knows what it is like to start a new job and then have to adjust during a pandemic. Paul had just completed his first day as the operations coordinator at the Popp Martin Student Union movie theater when the COVID-19 pandemic forced UNC Charlotte to go into lockdown. When Paul got the news, he was shocked.

"When I came in, I was told I would be overseeing the movie theater," said Paul. "So my first day was normal operations, and the next day was when the pandemic happened. We went into social distancing and all that the second day I started working. So I knew nothing was going on movie-wise. It was me trying to learn the movie theater afterward."

Things did not get easier when Paul returned to the movie theater in the fall; he had to adjust to the COVID-19 guidelines, including disinfecting the theater and only allowing 10 people at a time during a showing. But the most challenging part was separating customers six feet apart.

"It was definitely an interesting task going about that because six feet might be halfway through a chair," said Paul. "So we have to decide if that chair is usable. It's probably not because half of it is within the six feet range. That was the hardest part, figuring out the operations of how our audience was going to be able to be in the theater to watch while also maintaining a safe distance."

Paul was not the only employee at the Popp Martin movie theater whose job was impacted due to the pandemic. His co-worker Josh Brown––who had been working as the Associate Director at the theater since 2019––was also shocked when the movie theater was closed due to the lockdown.

"Prior to the pandemic, we had our normal movie schedule," said Josh. "Thursday through Sunday, where we had two showings a day; one early evening and one late in the day. When the pandemic occurred, we ceased movie operations."

In a normal semester, the Popp Martin movie theater runs a mix of old movies that were recently released but did not perform at the box office and new movies that were recently released and did great in the box office; through Swank Motion Pictures. When they are not showing movies, the theater hosts the international film festival and press conferences. When the campus went into lockdown in March, the 2020 international film festival and any press conferences scheduled for the spring were canceled. However, there was an option for the students to stream movies off-campus, but Josh and Paul decided not to go forward with the idea to save money.

"We were going to have to pay per student that was on campus, and we couldn't get charged based on what they were viewing," said Josh. It was going to be a per-month fee, not just a per-movie fee between 10 and 20 dollars per month for us to hold that streaming service."

When the theater reopened in the fall, Josh also had to comply with the COVID-19 guidelines. The biggest problem he faced was whether the theater would have enough people on staff; the labor poll that originally had 15 to 20 people was reduced to six to eight.

"It was a bit of a challenge at the beginning until we found out how many students we were going to have," said Josh.

To save money, the movie theater will be screening old titles for the remainder of the spring semester. Students can attend the movie for free with their student ID, while employees, guests, and non-UNC Charlotte students must pay two dollars to enter the theater. To comply with the COVID-19 guidelines, the maximum capacity for the theater is 50%.