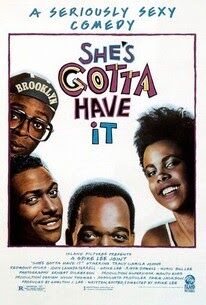 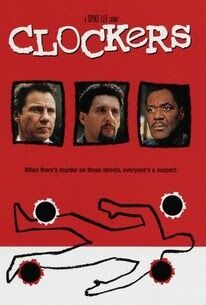 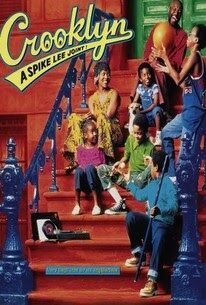 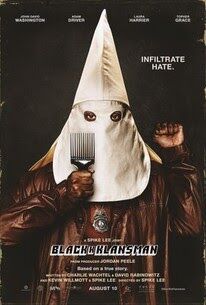 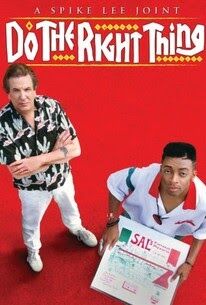 Spike Lee, as a filmmaker, is someone who’s always had a distinct voice. Both in front and behind the camera, his persona and filmography have always tried to deliver a message to his audience. With a total of 93 directing credits under his belt, it was hard to pick five films that honored his talents. Over the years his range has tackled a variety of different concepts, themes and ideas that have left a mark on us as an audience. In honor of Black History Month, I decided to choose five of Lee’s films that stand out to me as clear definitions of himself.

His first film in 1984 was a redefinition of the romantic comedy genre for the time. Up to this point, we see nothing in cinema that followed a strong and independent Black female lead. This was a groundbreaking move being that the cinematic world had focused on White women as surrogates. Not only that, but it was a jumping-off point for Independent cinema that would boom the rest of the 80s. It was a relevant and effective look into the future of what Lee’s impact on the film industry would be.

This mid-90s film deals with unfortunate themes similar to the world we live in now. The story of young drug pushers working to survive against their bosses and the police, may sound a bit on the nose. How Lee accomplishes to make it stand out is how he balances all of those spinning plates. There’s never a moment of pure good vs evil in the film, it’s characters dealing with circumstances. Some are random coincidences and others are doing it for survival. It’s definitely heavy viewing, but if you want a film that’s a shock to the system you can’t do better.

Made 10 years after “Do The Right Thing,” Lee tackles a similar cultural ground. The difference here is that instead of a romantic comedy, he makes a family comedy. A semi-autobiographical story, Lee’s film follows a family living in Brooklyn during 1973. Lee get two great performances out of Alfre Woodard and Delroy Lindo as parents who have to navigate a racially charged time for their family. While the story does hit the narrative highs and lows you’d expect, there’s a better sense of realism on display.

Where Lee’s early filmography focused on showing other perspectives, his later works displayed anger. There’s no better example of this than his 2015 film that follows a black police officer infiltrating the KKK. Once again a period piece, there’s a scary amount of relevancy to our world today. Political opinions aside, Lee shows an ample hand in explaining the problems of the past, while also creating a scary mirror to the racial divide we’re currently living in. Give us several great performances and we have a film that delivers what it wants in an effective way.

1. Do The Right Thing

There’s a lot in Lee’s 1989 masterpiece that is pretty self-explanatory. Tackling the tension on a Brooklyn street over a single, hot summer day, gives him a lot of themes to dip into. The ideas of racial profiling, class divisions and themes of appropriation are the core of his focus. Instead of wagging a finger at his audience, he delivers serious thoughts in a comedic way. I know that when I saw the film at age 17, it opened my eyes to topics that I had never thought about before. On several repeat viewings, with more life experience, this is a film that has become a biography.