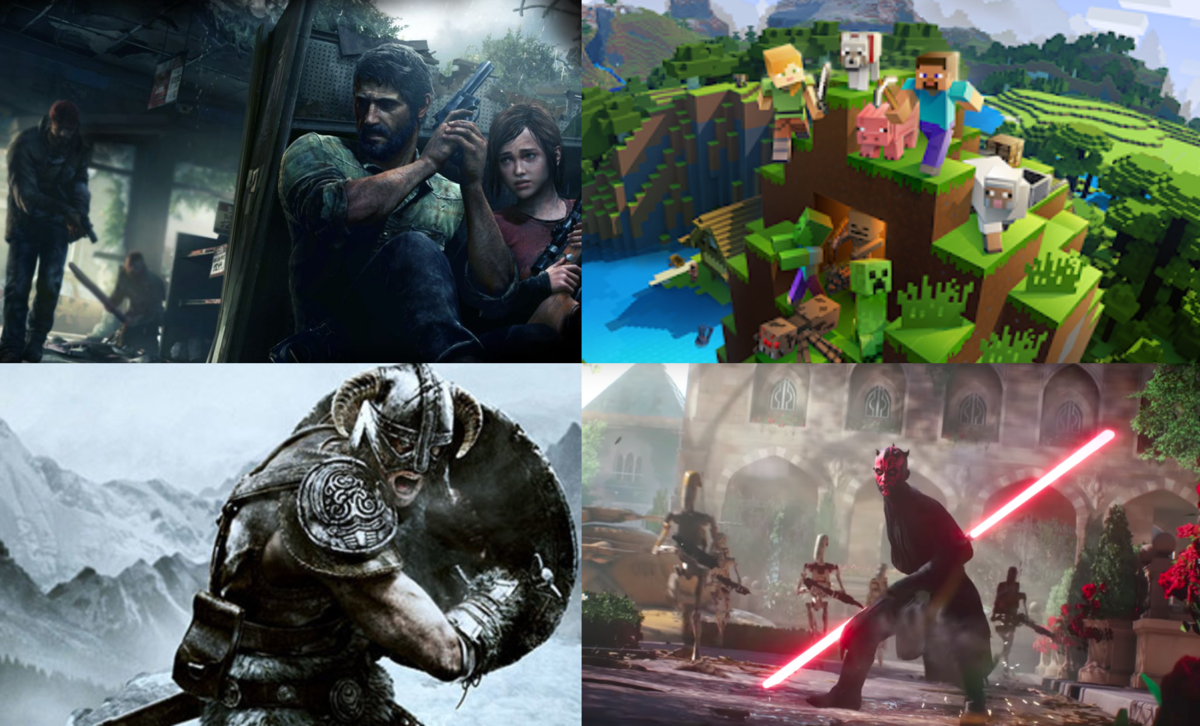 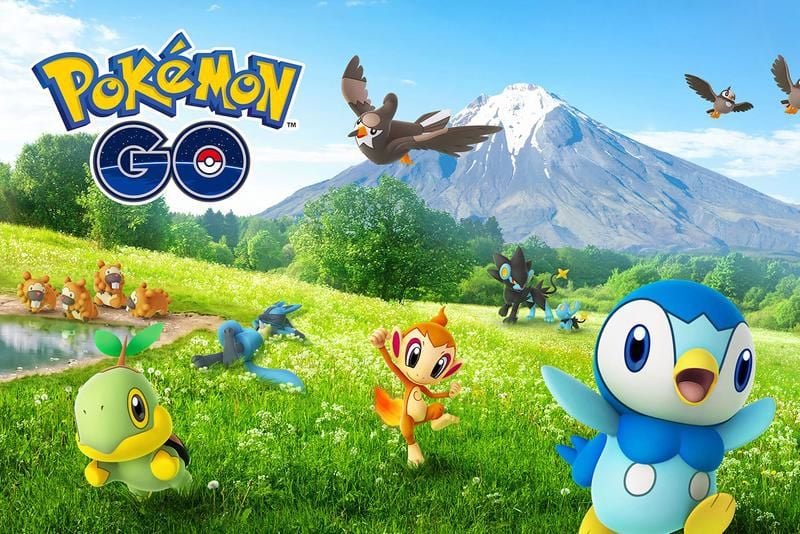 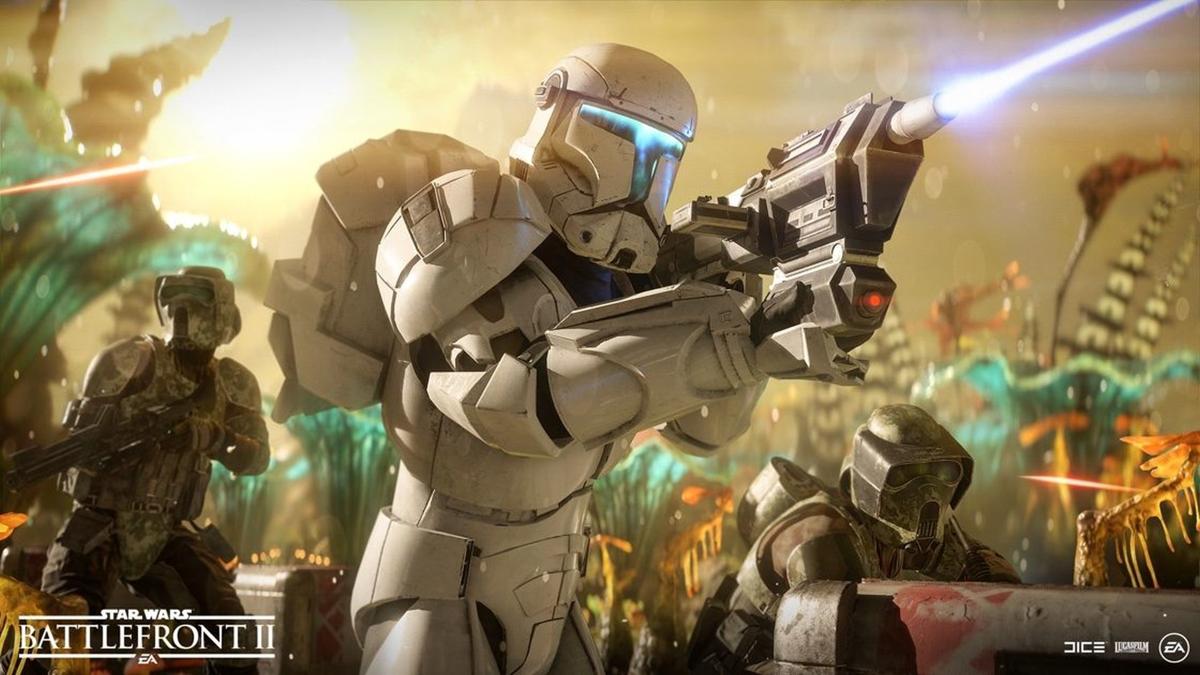 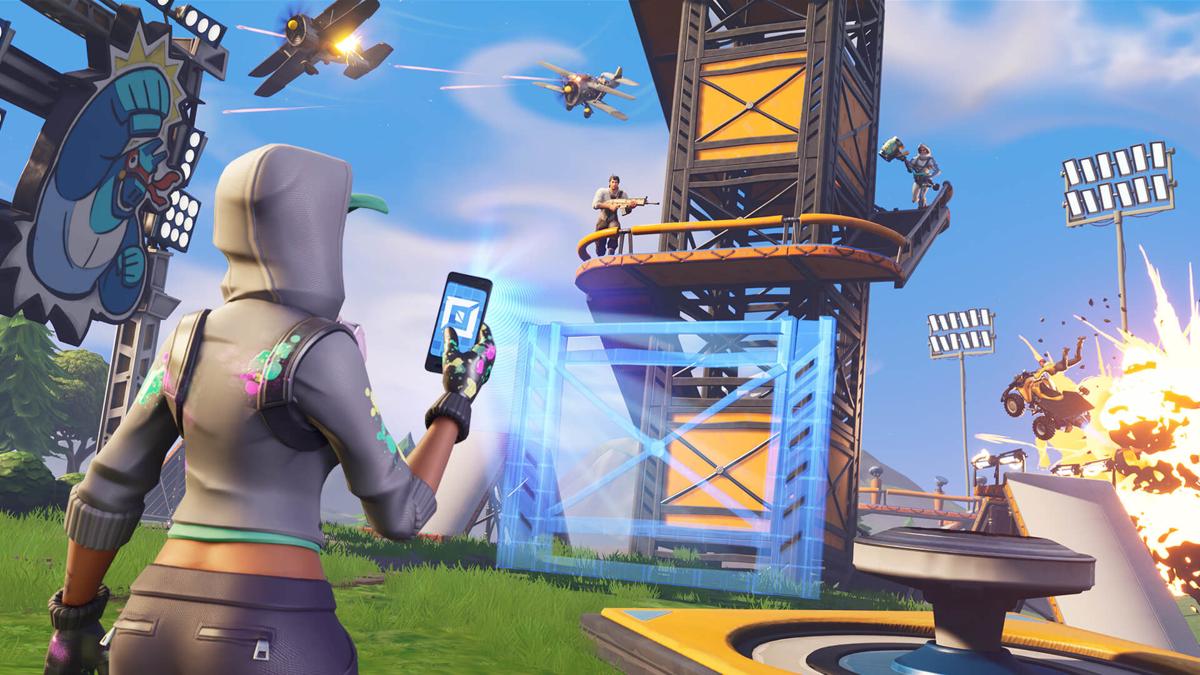 The past decade has been a tremendous growing period for games as an entertainment medium. We’ve seen them become art, more cinematic and bring together players as a community. This list of games is by no means what were the best of the decade, but rather the ones that accomplished feats like shaping pop culture or inspiring the games that would follow them. It isn’t a perfect list by any stretch of the imagination either, but simply the ones that when I think of the decade, these are the ones that pop into my mind.

I won’t pretend to know anything about “League” but I do know the consistent chatter I hear about it from friends and all over online. It came out in 2009, but it no doubt hit its stride in the 2010s with how popular it became as an esport. I think it made that most clear when a championship for the game earned more viewers than the NBA Finals and World Series. The path it paved for other esports is undeniable.

Just as Rockstar brought to fruition what the open-world genre could be with “GTA III,” it did the same once again with “GTA V.” What makes the world of Los Santos stand out is its depth of activities. Plat golf, shop for clothes, steal a car, play darts in a bar, the list goes on and on. It boasted a large open-world filled with activities to actually take part in rather than useless, large, empty space. It was the perfect playground to play in, especially online. It was a direct influence to many games that would even be taken to the next level again by Rockstar’s next project, “Red Dead Redemption 2.”

While “PUBG” and even “H1Z1” were certainly the first to the battle royale genre, “Fortnite” took it and video games to a whole other level culturally. It really sunk in with me when I was watching the evening news with my grandparents and an (eye-rolling) report on the danger it presented to kids was presented. Love it or hate it, there is no denying just how much “Fortnite” has shaped pop culture through many aspects such as its dances, emotes and skins. It has also affected how video games handle micro-transactions and defined what it means to be a games-as-service.

Naughty Dog had already proven they could deliver blockbuster-level adventures with the “Uncharted” series, but they improved it in terms of cinematic-storytelling with “The Last of Us.” It told a gripping story that showcased the best of what games can be as a story-telling medium. It paved the way for many games like it and set a sort of standard for what to expect from most first-party Sony games from then on. The most notable example was “God of War,” which became one of my favorite games ever.

This may seem like an odd pick, but really any game that is still being made for the Wii in the year 2019 probably has had some cultural relevance. It is no doubt a go-to for when you have a get-together with friends or family. I don’t think it needs much else explanation for why it is so popular.

I don’t think there will ever be a phenomenon as big as “Pokémon Go” was the summer of 2016, at least anytime soon. It brought countless people together, as myself and my friends (some who weren’t even “Pokémon” fans growing up) spent almost every day that summer roaming various parks and downtown with many other random people. Standing in a park and hearing someone yell “CHARIZARD” with the entire park converging to get it was a memorable moment, as was my friend and I yelling at the one driving us to pull over when we saw a Blastoise on the radar. I have memories with that game during its peak that I will cherish forever, as I expect many others will.

One of the biggest cliches to arise during this decade was “That game is the ‘Dark Souls’ of (insert genre here).” It is for good reason though as “Dark Souls” sort of brought back the feeling of games with difficult learning curves that once mastered, were immensely rewarding. I personally never got into “Dark Souls,” but I absolutely adored the other Soulsborne game from FromSoftware “Bloodborne.” Any hint of difficulty in a game now brings comparisons to the series, but there are ones that actually took influence from it in their own ways, like “Nioh” or “Hollow Knight.”

I feel like this game may receive the most scrutiny for being on the list, but it’s here for good reason. The launch of “Battlefront 2” was quite honestly the worst and most controversial of any game ever. It brought the loot box and microtransaction fiasco to a head, as EA learned just how far they could push a system like that. It’s a stain on the game and company that I don’t think will ever complete wash away. To their credit though, the game has come a significant way since launching with a wealth of new content and updates, making it a great game to live out iconic battles of the saga for fans of any era. That redemption story is really what got it a spot on this list.

It has become a bit of a joke for how many times “Skyrim” has been re-released on new systems (“Resident Evil 4” says hello), but that speaks to how strong of a game it is. It is the first game that I ever played that felt like I could truly go anywhere and do anything, creating my own adventures along the way. When I first played it, my friends and I would discuss the different adventures we got into during our quest as the Dragonborn, usually ones that were thanks to some of the game’s hilarious glitches. It was my first step (and I suspect many others) into the fantasy open-world RPG realm, helping to pave the way for just as excellent games following it, like “The Witcher 3: Wild Hunt” and “The Legend of Zelda: Breath of the Wild.”

I was sitting at my lunch table in 8th grade when my friend introduced me to a game called “Minecraft.” He described it as a game where I could build my own house and build tunnels to my friends’ homes and blow them up with dynamite, which immediately sold me. The rest is history from there, as “Minecraft” quickly became a phenomenon across the globe, boasting a community of immense creativity. YouTube lets-plays (shout-out to Paulsoares Jr.), working calculators, hunger-games-like modes; the amazing content that came from the game never ended. It really paved the way for the popularity of indie games and there have been multiple games making use of crafting and building mechanics like it since. My friends and I have continued an unofficial tradition of starting a new world and playing together at least once a year to see what new stuff has been added and just to hang out with each other. I purposefully did not rank this list, but the number one spot has to go to “Minecraft” for how it has consistently dominated the decade.