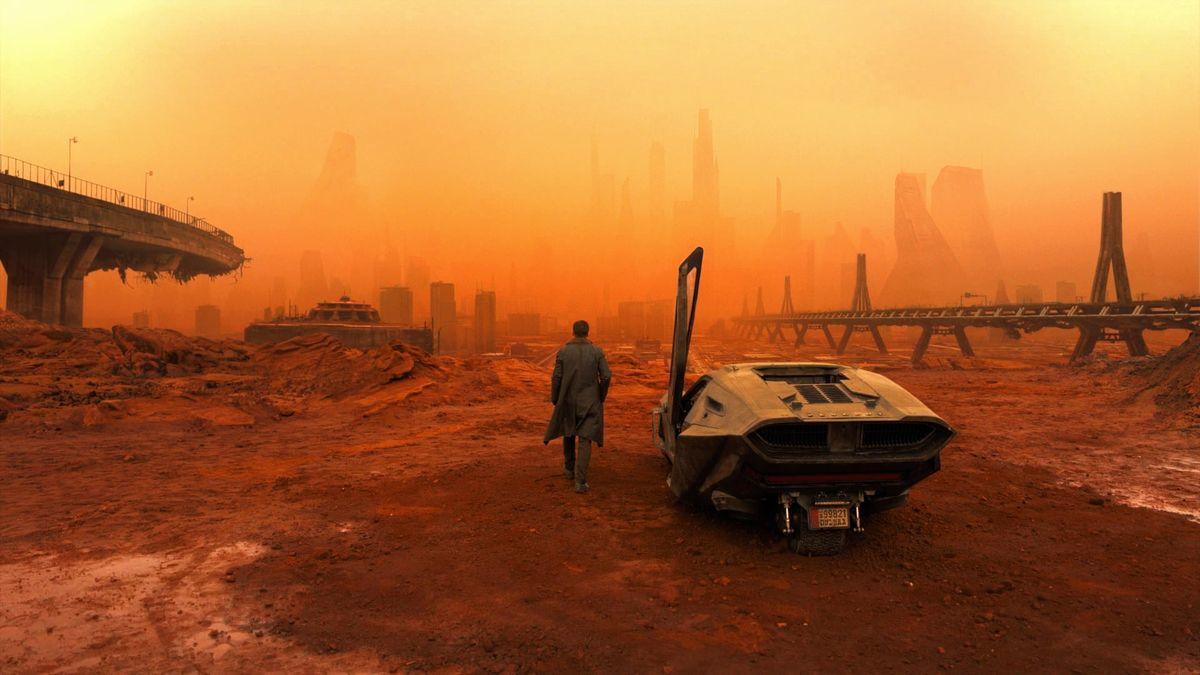 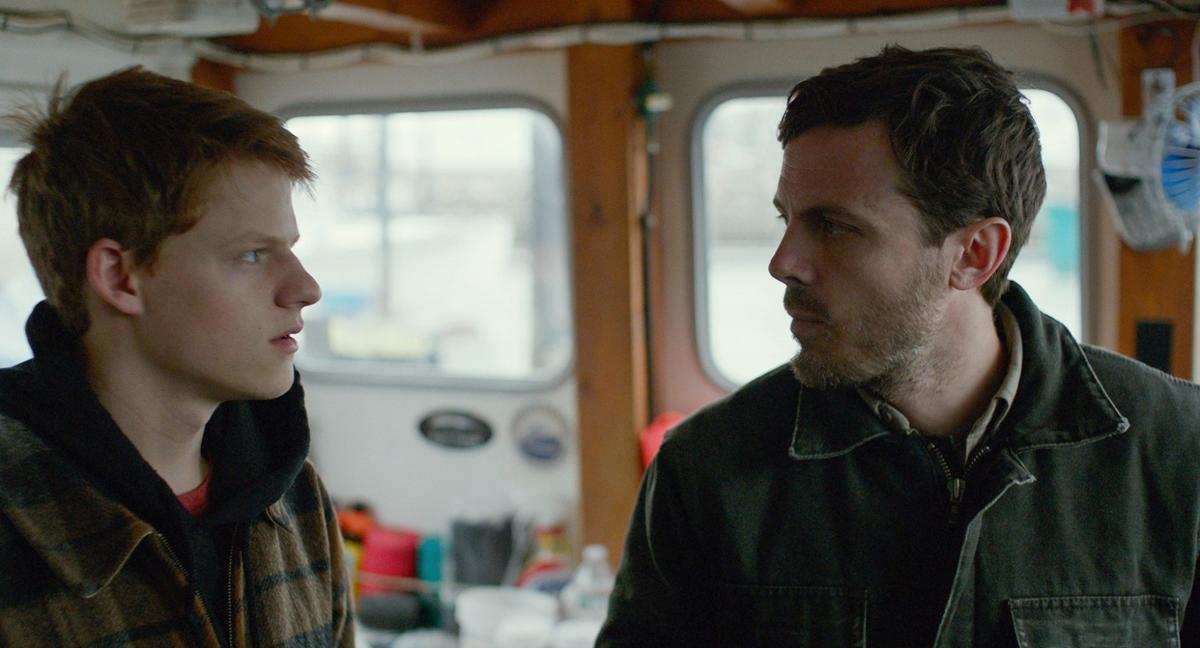 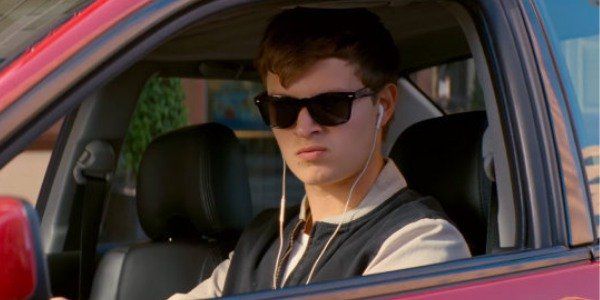 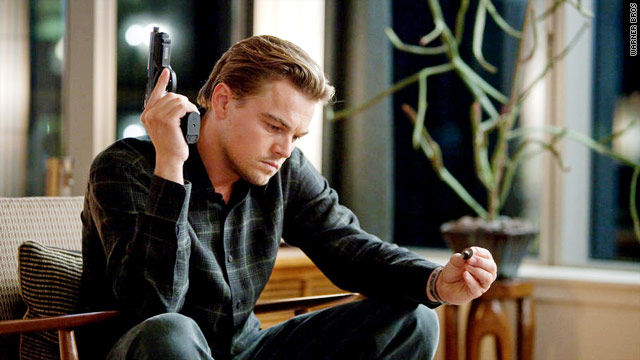 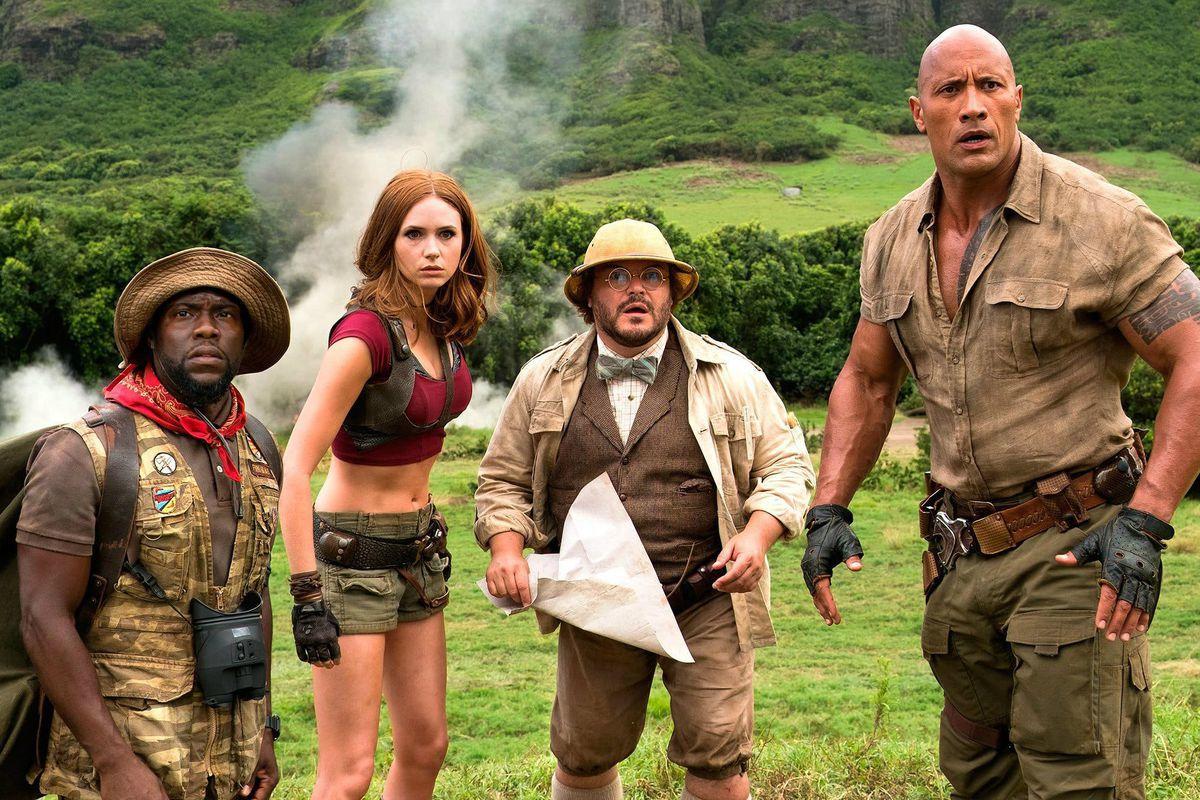 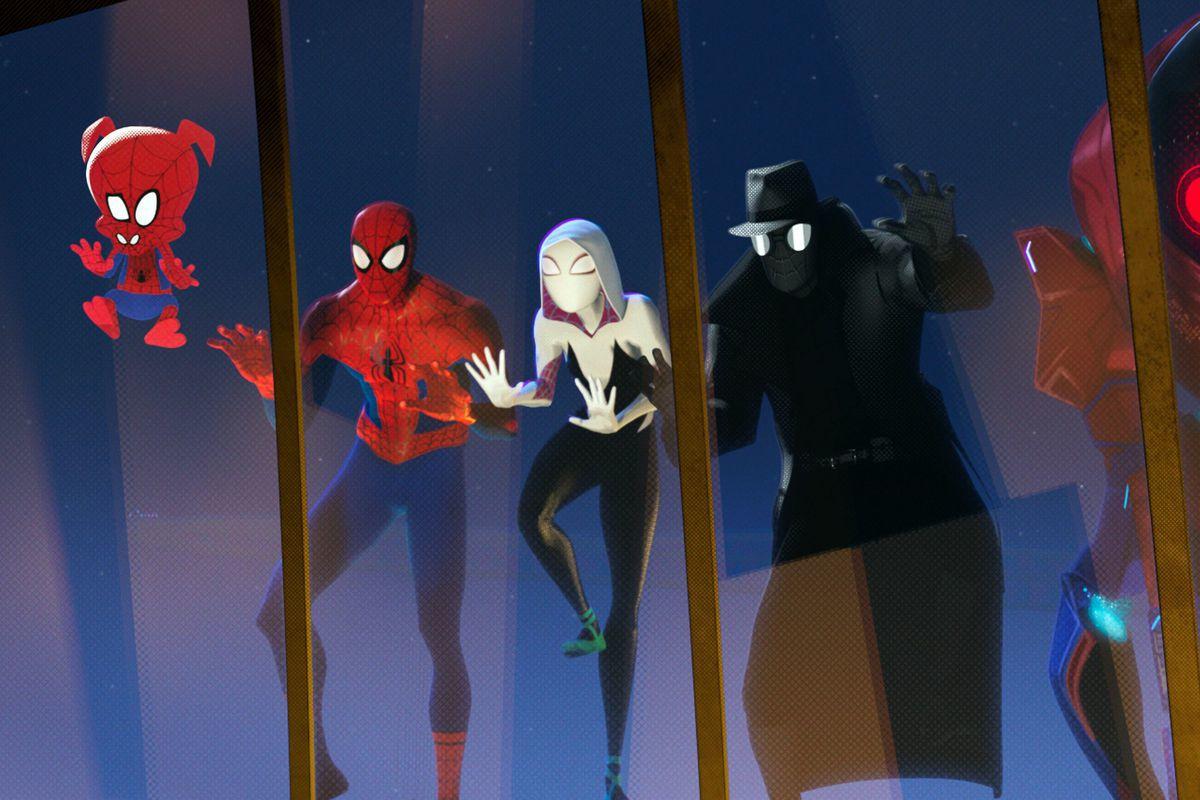 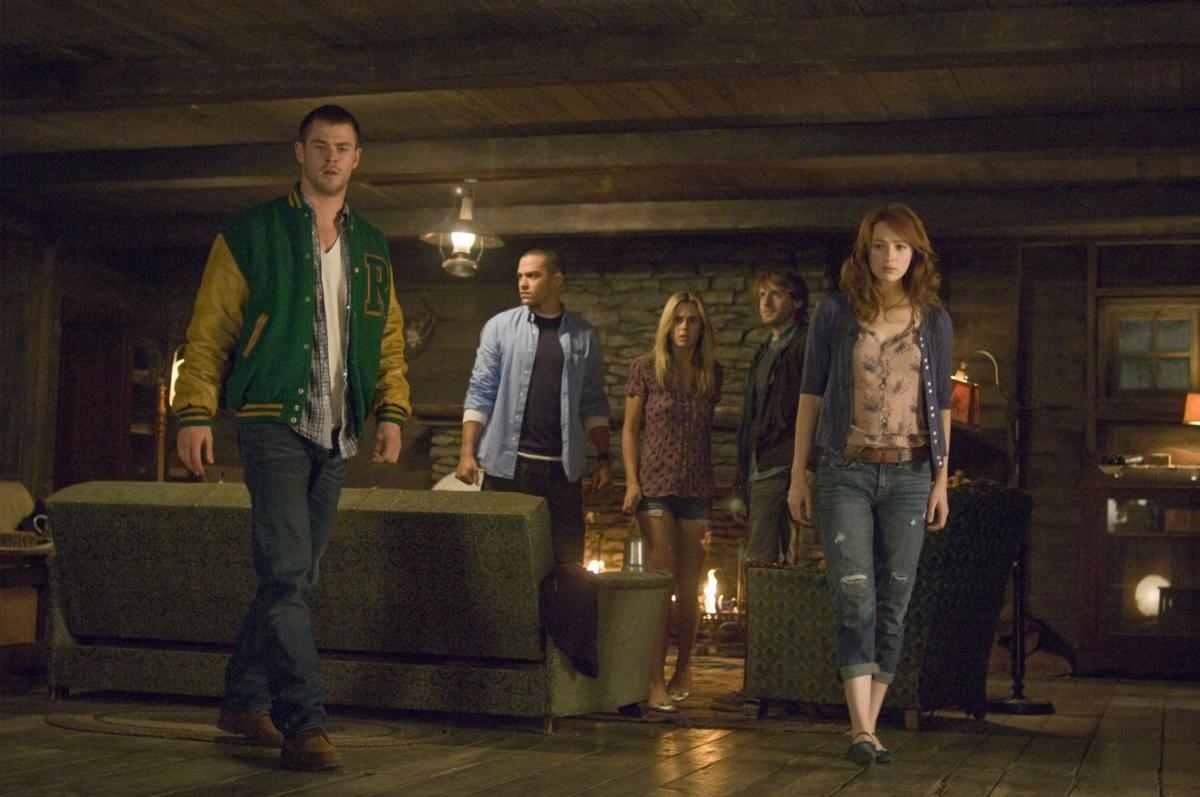 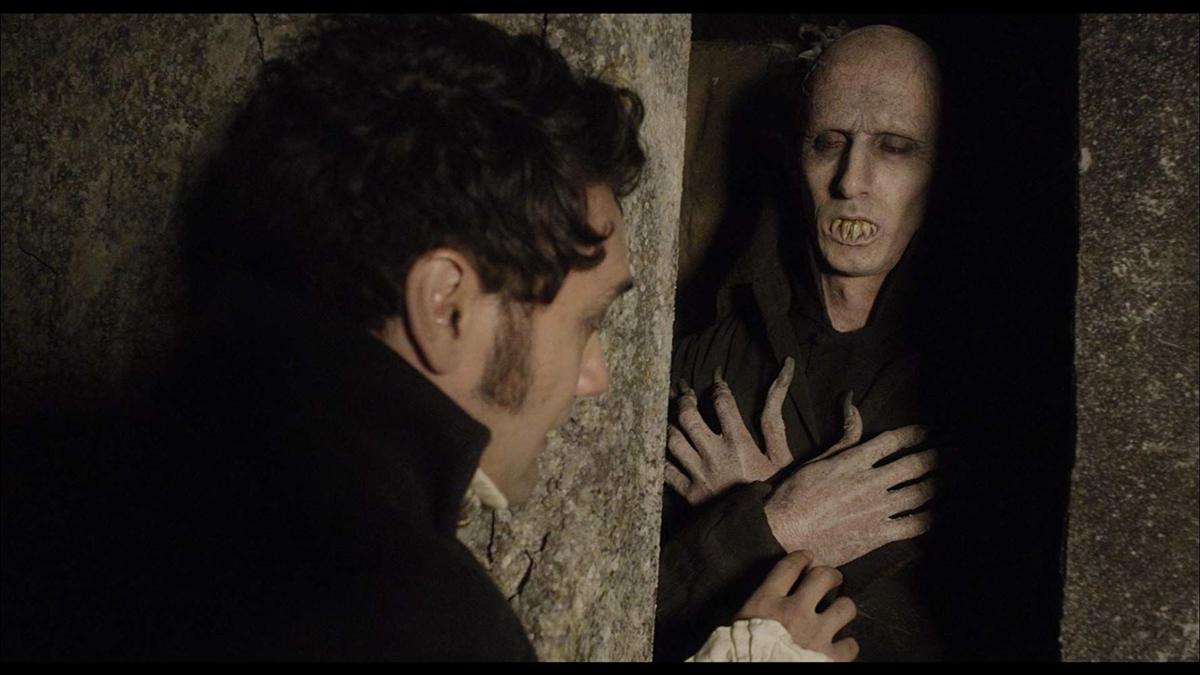 While the “John Wick” series may have an edge in the pure action aspect, Edgar Wright’s latest classic manages to combine excellent choreography, with an engaging story and excellent performances, all set to a carefully curated soundtrack that elevates the movie above any other action piece of the decade. While this is not Wright’s first film, it is his first to break over 100 million in the box office, which hopefully means we will only see bigger and better movies from him in the future.

There are no shortage of “sad” films, but few films truly manage to capture the actual feeling of sadness better than Manchester. Following the life of a lonely janitor, as he cares for his newly orphaned nephew in a small town in Maine, this movie pulls absolutely no punches with it’s tale of depression, loss and the hardships of moving on. With an ending that leaves the viewer feeling empty inside for days to come, this movie is perfect for anybody who feels as though the world is not depressing enough as it is.

Co-directed and co-written by the ever genius Taika Waititi (best known now for “Thor Ragnarok”) this mockumentary about a group of vampires living in twenty-first century New Zealand is a masterpiece in dry humor. I imagine that similar to other skit based mockumentaries (I.E “Spinal Tap”) this will be fairly divisive among viewers, but for me it is the perfect balance of subtle and absurd comedy, and I know I will still be throwing out lines from this movie far into my old age.

This category caused much contention on my end, and while the 2015 western “Bone Tomahawk,” and even the very recent 2019 film “Midsommar” gave me much hesitation, I don’t think they can beat the sheer fanservice that is offered by “Cabin in the Woods.” The directorial debut of Drew Goddard (known for writing in “Buffy the Vampire Slayer,” and “World War Z”) this borderline horror-parody manages to take the classic cliche of a small group of teens hunted down in the woods, and turn in on its head in a way that is both humorous, and genuinely terrifying. The real magic of the movie is the numerous easter eggs, cameos and references found in nearly every shot of the movie. If you’re a long time horror fan, and have yet to see this movie, you owe it to yourself to go watch it.

When I walked out of theaters after my seventh viewing of this masterpiece, my immediate thought was “When can I go again?” Not only do I consider “Spiderverse” the best animated movie of all time, I would also rate it as my favorite superhero movie of all time. My first time seeing this brought back a wave of emotions as I was reminded of the first time I had seen the original “Iron Man” all the way back in 2008. While the film’s story is typical superhero fare, it’s how that story is told that makes “Spiderverse” truly stand out. Every element of the film’s style sticks out in a way that defies industry standards and takes advantage of the film’s animated nature. The art style is an incredible technical achievement that took years to master. The score is a mix of hip-hop and classic superhero melodies overlayed in such a way as to give our hero his own sound in a genre defined by Brass and pop tunes. The humour is as subtle as it is brilliant, and far more visual than most modern film’s dare to attempt. This movie is an absolute must see for anybody even remotely interested in animation, and I simply cannot recommend it enough.

I really had the lowest of expectations walking into the theater to see Hollywood’s latest reboot of a classic property, and would never expect it to be anywhere near as good as the original. But, with all respects to Mr. Williams and the original crew, this film absolutely blows the original out of the water. While the campiness of the original film will always hold a place in my heart, there is no denying that the 2017 reboot is just about the perfect family comedy. The action is stupid and over exaggerated even by modern standards, but that just plays into the video-gamey nature of the whole thing. The comedy is dead on, and unlike many of their other films, The Rock and Kevin Hart manage to be hilarious without stealing the spotlight from the rest of the cast. The story is simple and sweet, the message obvious but genuine, this movie is a delightful adventure for all ages.

Is it as good as the original? No. Is any movie as good as the original? Also no. While other science fiction movies this decade, like “Interstellar” or “Gravity,” took full advantage of modern visual effects to tell stories of massive proportions, “Blade Runner” used the latests in computer graphics to tell a very personal story, set in a massive, cold, modern world. 2049 does it’s absolute best to uphold the legacy left by the first movie, and for the most part it succeeds. The visuals are breathtaking, huge cityscapes washed in a sea of neon lights is contrasted with cold brutalist interiors, and dirty, busy city streets are quickly swapped with desolate, sand covered highways. The score, while not reaching the amazing heights of Vangelis’ masterpiece, are still beautifully haunting  synthetic melodies composed by the all-time film great Hans Zimmer. Ryan Gosling (unsurprisingly) steals the show with his portrayal of Officer K, a new Blade Runner, sent to find Rick Deckard (Harrison Ford), and along the way struggles to find his own purpose in life. The performance is brilliant, and almost entirely wordless. The sheer amount of information one can glean from his face at any given moment is astounding, and certainly the highlight of this movie. If you prefer your science fiction to be less action and more commentary, then this is the movie for you.

Inception is the perfect marriage of art and entertainment. This is a movie with very specific goals, and every element of the film is created with the intent of fulfilling those goals. Directed by legendary director Christopher Nolan, starring the ever incredible Leonardo Dicaprio, “Inception” is an absolute thrill from beginning to end. The cinematography is beautiful, but never distracting. The score by Hans Zimmer remains one of the most well regarded and most widely listened to in modern film history. The acting ranges from good to incredible. The visual effects were unmatched at the time, and even today remain breathtaking. The action is constantly engaging, and the set pieces are some of the most iconic in all of film. The characters are all well fleshed out, with deep motivations and histories. The film is a crash course in metaphysics and psychology. And of course it’s infamous ending still leaves viewers in questioning to this day. If there was one movie that defined the 2010’s, it was Inception. You can see it’s influence in almost every film since, and that’s why it’s my number one pick for the last decade.

Editor's Note: The article originally stated that "Inception" released in 2011. The film actually released in 2010 and has been updated to reflect this.