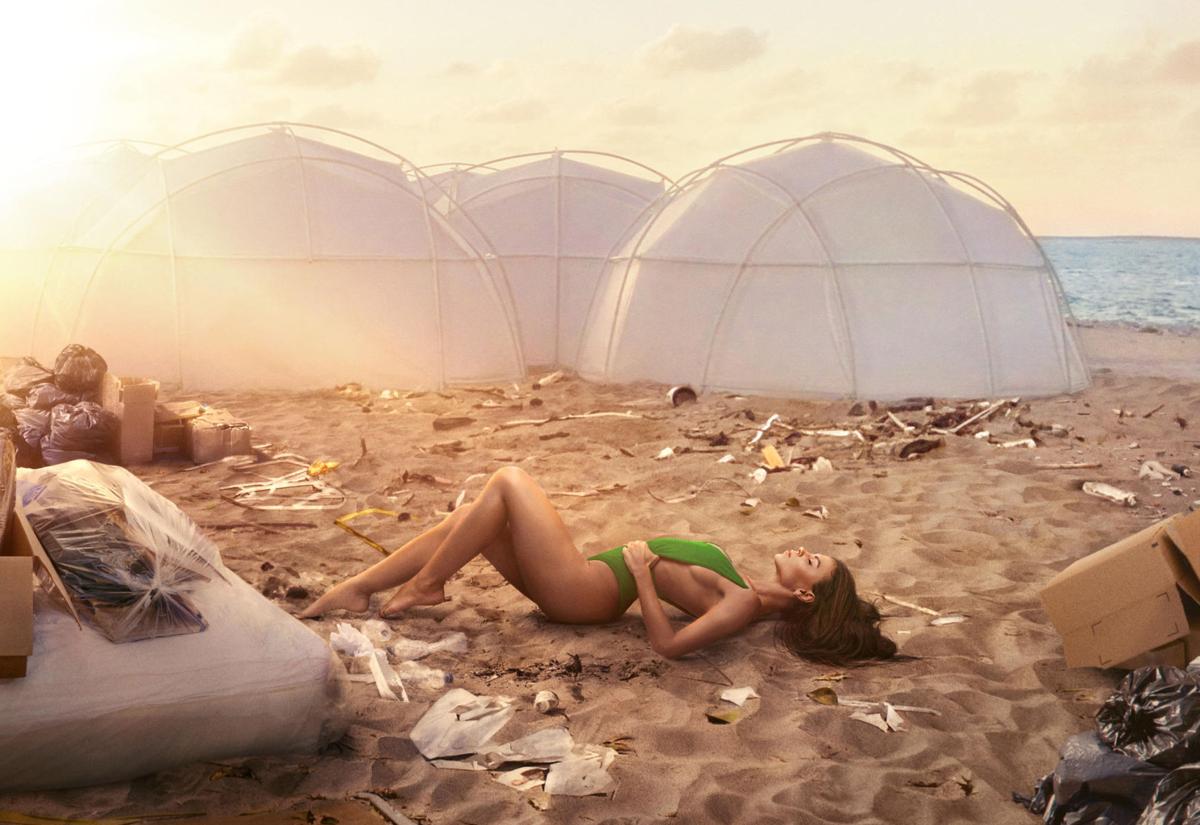 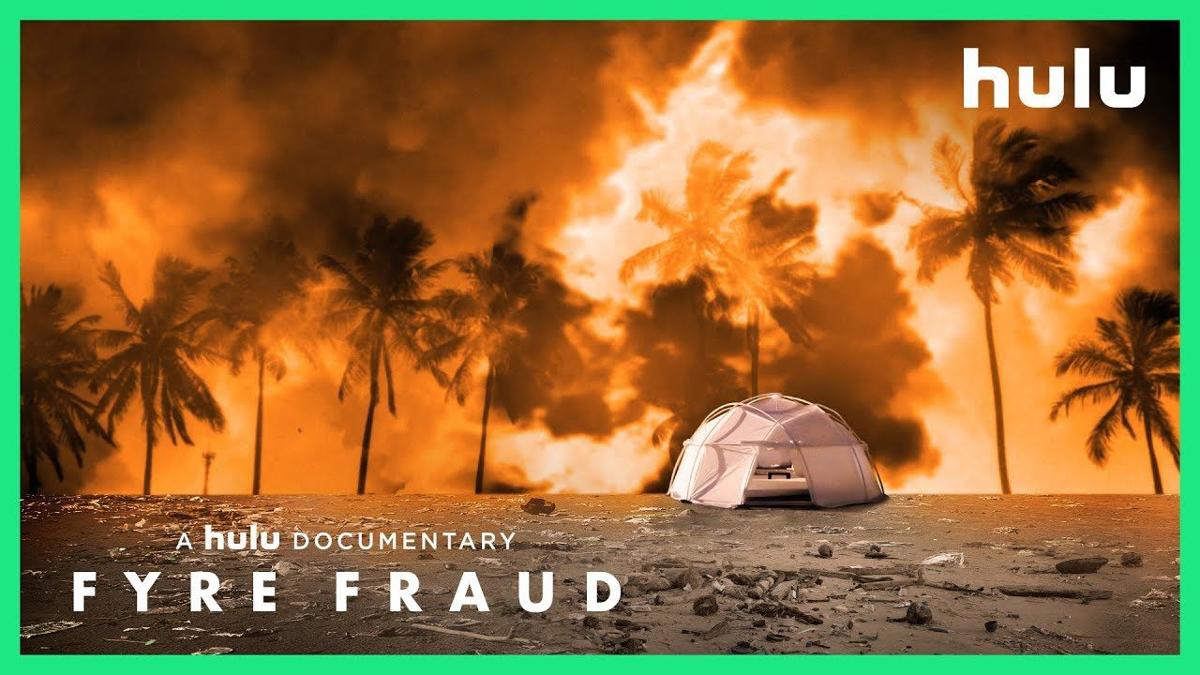 Some people just like to watch the world burn. In April of 2017, that’s exactly what happened as the eyes of the Internet were on a small island in the Bahamas. The Fyre Festival drew the attention of everyone because it was an absolute disaster. Nearly two years later, attention has been turned back to the failed festival in two documentaries that give insider information into just how everything fell apart. Scratch that; nothing was ever together with this event.

In what seemed like an expert marketing power move, Hulu surprisingly released it’s documentary titled “Fyre Fraud” four days before Netflix’s “Fyre: The Greatest Party That Never Happened” released. With two detailed accounts of the breakdown dropping in such close proximity, there has been a renewed interest in the joke of a festival. The question remains: which film is superior? Honestly, that doesn’t really matter, because they both do a fantastic job at recounting the hellacious events before, during and after Fyre.

In the weeks leading up to the festival, there was a major social media push that included models, actors and other influencers using their influence to promote the luxurious and exclusive image of Fyre. Months later, social media exploded as live updates, photos and videos from those on the ground in the Bahamas trended and became the meme of the week. To watch it all unfold in real time was truly a remarkable experience that is hard to fully put into words. In all aspects, this meltdown is an example of millennial culture in its most raw form.

What the duo of documentaries reveal is something much more serious and difficult about one of the greatest days of the Internet. People were hurt because of Fyre Festival and the fraud committed by Billy McFarland and his team. Organizing and putting together a large-scale festival like this is no small feat. On site, many residents of Grand Exhuma in the Bahamas worked day and night, yet received no pay. Within the Fyre company itself, many lower-level employees were also scammed. These bits of information went largely unnoticed as the live disaster captivated those watching at home.

Thanks to these documentaries, people are finally taking notice. As such, the Internet has banded together in some respects to make right for some of those that Fyre wronged. A GoFundMe was set up to raise money for a restaurant owner who catered the event yet was never paid by festival organizers. At the time of this article’s publishing, the fundraising goal has been surpassed. Had it not been for these documentaries and the kindness of people on the Internet, this gross scam would have probably been overlooked entirely.

What both films do excellently is dive into the intricacies of why this particular event drew so much attention. What compelled people to spend thousands of dollars to attend a festival without any real knowledge of what it would actually be? Why were we all fascinated with seeing photos of concertgoers hunkered in hurricane relief tents? As entertaining as it all was to see unfold in realtime, these documentaries do shine a light on some crucial facts that transform what was originally a meme into an actual act of criminality. That being said, some of the twists in the films just contribute to the hilarity of the meme-side of things. You have to watch them. If you think you know how wild things got…you’ve got a big storm coming.

What these two documentaries on the festival show is that people love to see things devolve into a mess. People also love to help put things back together. There is no harm in having fun with the insane meltdown that was Fyre Festival. The memes and hilarity of it all brought the Internet together for a weekend, and to be perfectly honest…that’s a good thing. Two years later, we see the behind-the-scenes fiasco of it all and realize that actual people were left in shambles because of this mess. Hopefully through these documentaries, people will also take note of the hardships that have resulted from this large-scale fraud. No one could have ever predicted that a music festival such as this would become a worldwide phenomenon that is still being talked about to this day. This is one meme that will stand the test of time.