You are the owner of this article.
Edit Article Add New Article
You have permission to edit this article.
Edit
Home
News
Sports
Arts & Entertainment
Opinion
Lifestyle
Multimedia
In Print
Español
Share This
1 of 8 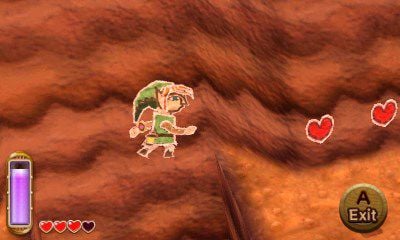 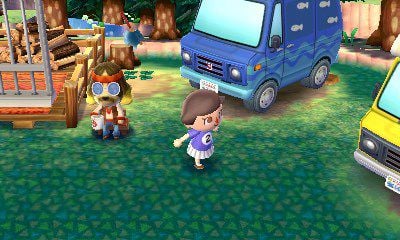 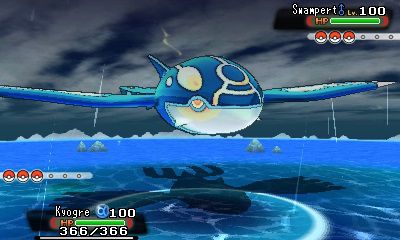 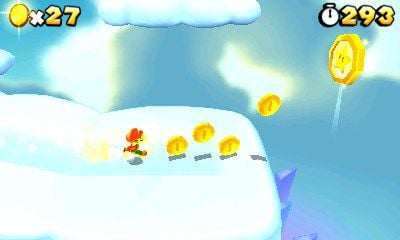 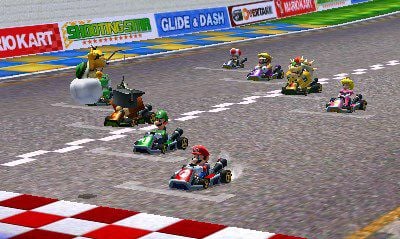 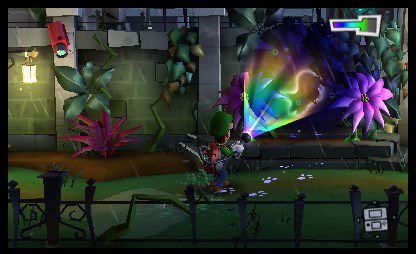 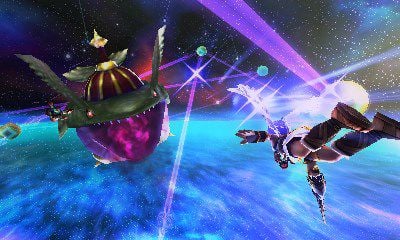 The Nintendo 3DS had lofty expectations going into its launch, coming after the best selling handheld console of all-time, the original Nintendo DS. While it had a bit of a slow start at launch, a price cut and wealth of first-party support helped turn things around for the handheld. The new 3D feature was a neat gimmick, but in the end did little to propel the console any further from its predecessor, other than CPU power and graphics. Similar to my previous article on the best Wii U games, titles such as “The Legend of Zelda: Ocarina of Time 3D” and “Star Fox 64 3D” are still must-plays for the system though are left off due to being ports of games with improved graphics and minor changes.

It took 21 years for Pit of the “Kid Icarus” series to get his own main series game again, which soon came about after his return to the gaming scene as a character in “Super Smash Brothers Brawl.” The gameplay consists of on the rails shooting sequences and then transitions to ground combat in multiple missions. Along with a great campaign, “Kid Icarus: Uprising” also features a multiplayer mode as a first for the series. All throughout the single-player mode Pit faces off against foes from Greek mythology and earns a wide array of weapons along the way, which only deepens the combat even more. “Kid Icarus: Uprising” was one of the first games from Nintendo that helped to improve the 3DS’s life and still remains one of the best to this day.

While it may not have met the expectations of a real sequel for the original game, “Luigi’s Mansion: Dark Moon” is still a worthy successor on the go. Nintendo did away with the open exploration of a mansion for a level format with five different mansions, which sounds bad but works well on a mobile console. The game features the same great ghost-sucking combat from the original, as well as the quirky humor due in part to the returning professor E. Gadd. With this entry being a success, hopefully Nintendo will continue the paranormal adventures of everyone’s favorite green plumber on the Switch.

Probably one of the systems most popular games besides any of the “Pokémon” titles, “Mario Kart 7” lets you take one of the most addictive kart racers on the go. The controls are tight and the new karts and maps are a welcome addition. Part of what made the game so great was you only needed one copy to play with friends, meaning any of your other 3DS pals could play with you thanks to download play. There isn’t much else to say about the game, if you’ve played a “Mario Kart” title then you know exactly what kind of ride you’re getting on, and what an enjoyable ride it is.

Mario’s main entry on the console brought a fresh pair of eyes on how exactly a Mario platformer should play. It takes the 3D platforming from titles such as “Mario Galaxy” and pairs it with the level design of the more traditional 2D Mario platformers. The game sports 16 worlds to beat, as well as the ability to play as Luigi later on in the game. This is probably one of the few games that takes advantage of the 3D effect, having certain levels that need it turned on in order to tell the depth of how far and close a block is for example. Because the game was so well received by both critics and fans, Nintendo continued the series onto the Wii U with “Super Mario 3D World.”

“Pokémon Alpha Sapphire & Omega Ruby” improve upon what was already a solid duo of games by giving the Hoen region a visual update and a unique but still familiar story. While “Pokémon X & Y” were probably the biggest game changers for introducing 3D visuals to the series, I went with these two partly because of nostalgia and how they make a game I already loved even better. “Pokémon Sapphire” was my first entry into the series and I still remember the moment I beat the Elite Four for the first time, one of my favorite memories in gaming. The games also gave a few Pokémon new mega evolutions as well as the legendaries their new primal forms, an example of which can be seen in the shot above. “Pokémon” is no doubt one of the best series both critically and in sales for Nintendo, and “Pokémon Alpha Sapphire & Omega Ruby” are no exceptions.

As far as simulation games go, the “Animal Crossing” series sits strongly at the top with only a few others even close to it. “Animal Crossing: New Leaf” incorporates some of the best features from previous games while giving a new twist for players to have, being mayor of the town. The game is great just to sit back and relax with, talking with your animal neighbors while also making bells, the in-game currency, to pimp out your house and fashion sense. There are plenty of other side activities to enjoy as well like the new Tortimer Island where the original mayor and his family reside with mini-games and such to enjoy. As new animal neighbors with unique personalities come and go, you build friendships with them which makes it even tougher to see them move away. “Animal Crossing: New Leaf” is probably the best in the series which makes me wonder what Nintendo will do next to keep things fresh on the highly probable Switch sequel.

1. “The Legend of Zelda: A Link Between Worlds”

Many believe “The Legend of Zelda: A Link to the Past” to be the best of the series, as it was the first to give us the formula we are familiar with now and its visuals make it fun to play still to this day. “The Legend of Zelda: A Link Between Worlds” uses the familiar map and dungeon themes for a whole new game, but new additions are what make it a worthy successor to the game it’s based off of. Link now has the ability to morph onto walls in a painting shape, allowing him to reach new areas and making for some compelling boss mechanics. The game also allows you to tackle the dungeons in any order you want to, something that the upcoming “The Legend of Zelda: Breath of the Wild” will do to an even higher degree. The story also differs from the predecessor with a unique twist in store for players at the very end. “The Legend of Zelda” is my favorite series so I may be a bit biased, but “A Link Between Worlds” stands firmly as the best game for the Nintendo 3DS.