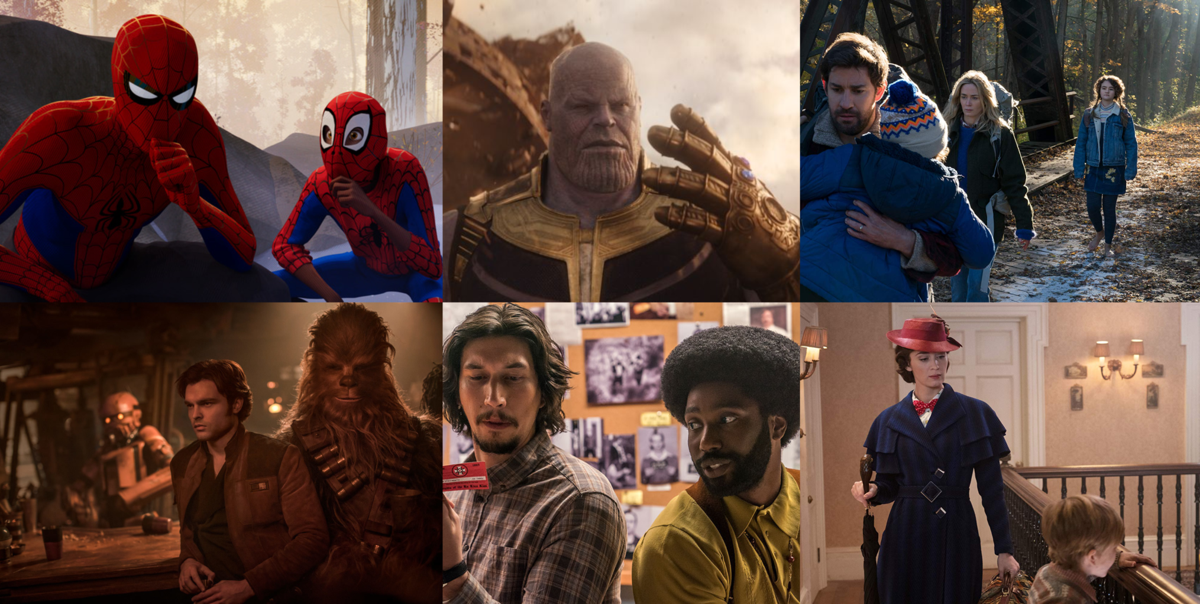 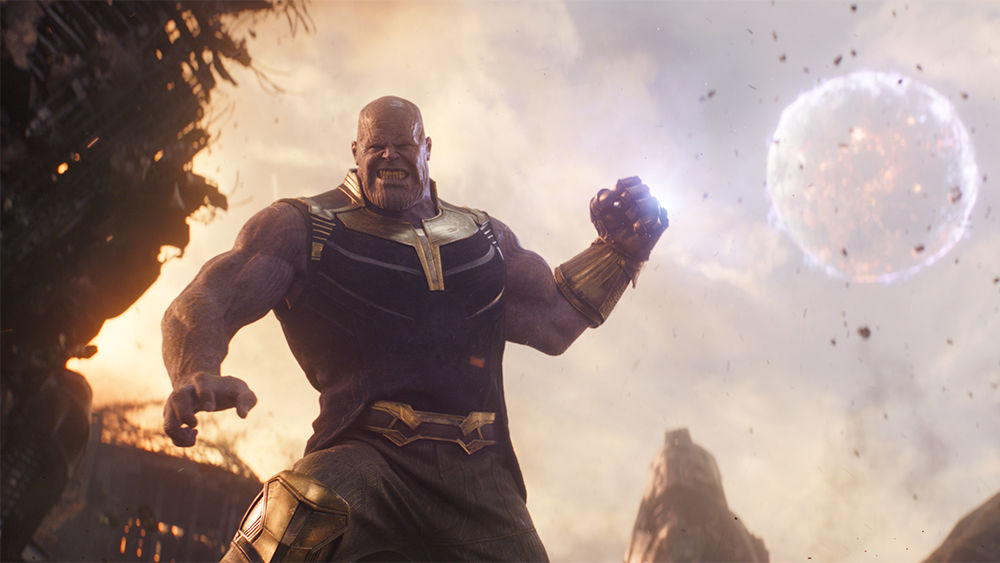 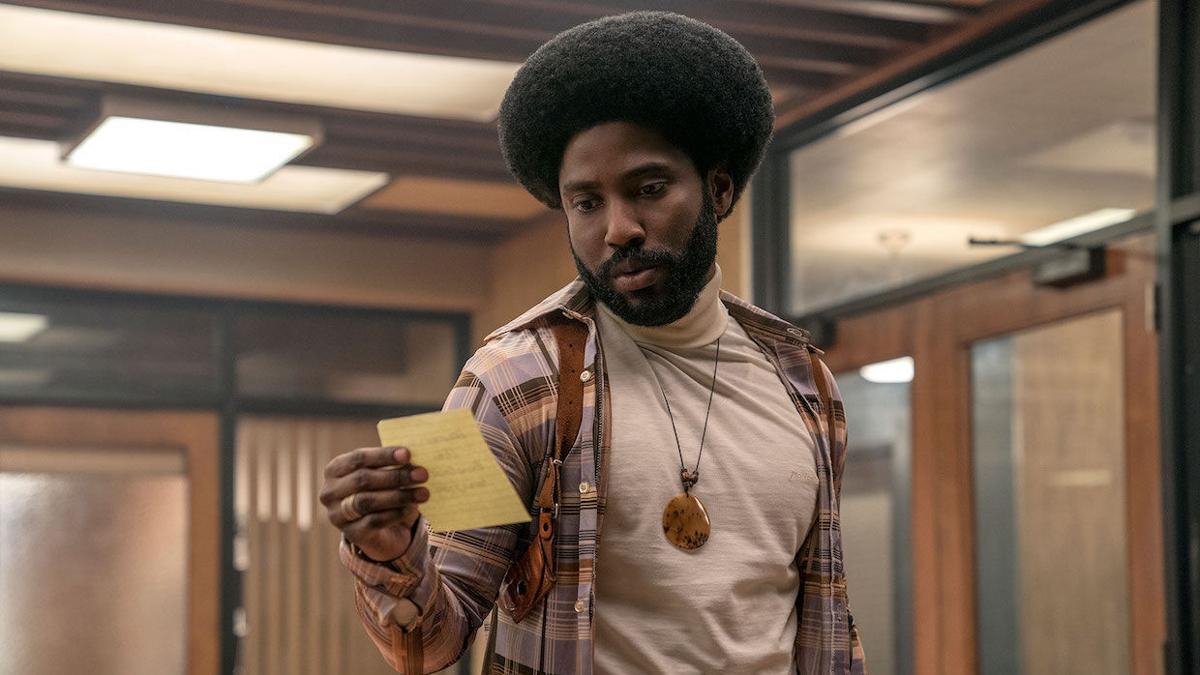 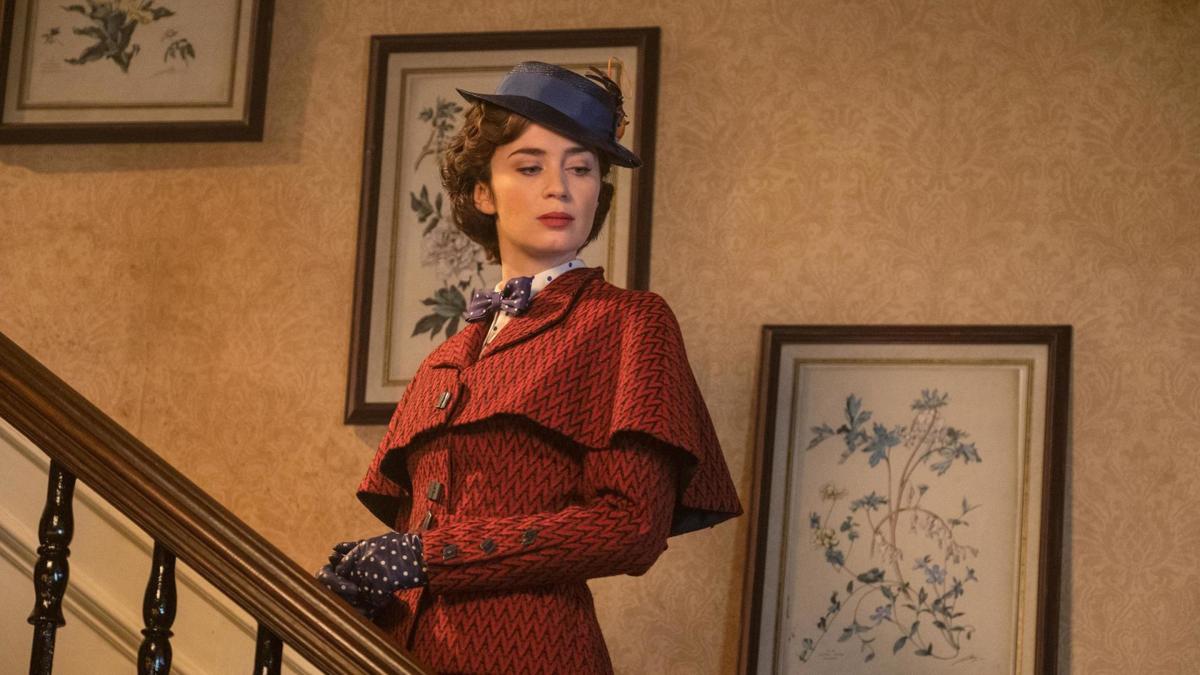 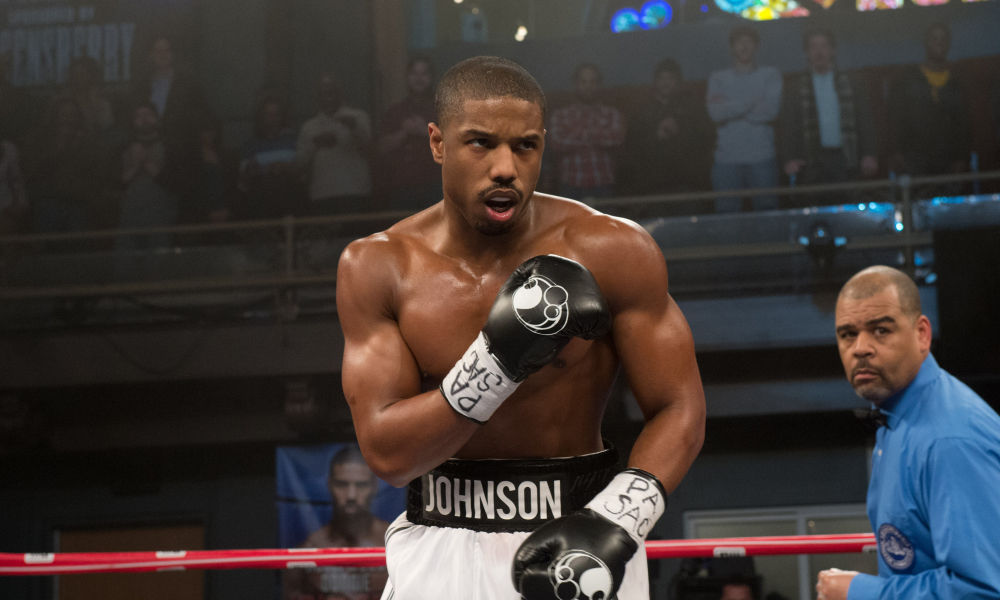 Michael B. Jordan as Adonis Creed (Courtesy of Warner Bros. Pictures and MGM) 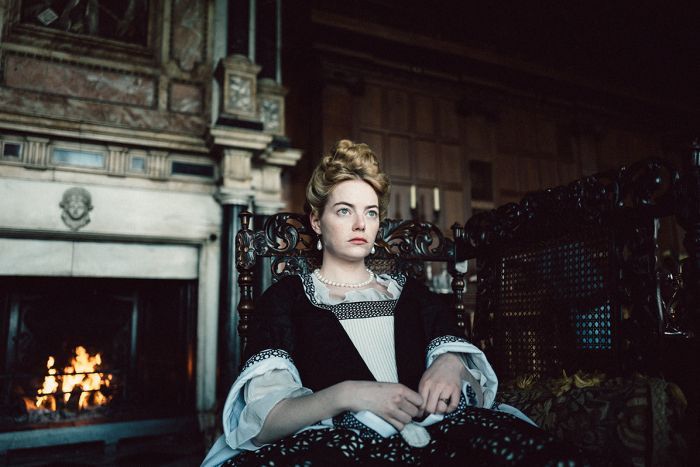 Michael B. Jordan as Adonis Creed (Courtesy of Warner Bros. Pictures and MGM)

With the new year in full swing and another twelve months of blockbuster hopefuls and ambitious debuts ahead, 2018 leaves behind a massive catalog of incredible films to look back on. From evolving franchises that sought to take the top spot at the box office to bold projects that worked to subvert our every expectation going into the theater, there are plenty of films that could have made it into my top ten of the year. While I surely didn’t catch every film this year (and I do intend to catch up), here are the top films that left their unique impression on me in 2018.

(Spoilers from the films below will be discussed)

10. “Solo: A Star Wars Story” – While the latest entry into the massive Star Wars franchise might not have been the box office hit it sought to be this past summer, May’s “Solo: A Star Wars Story” ultimately made for a pretty satisfying experience at the theater. Even as it spun a predictable prequel adventure telling the simplified origins of cunning smuggler Han Solo (Alden Ehrenreich), the film presented a thrilling and worthwhile dive into the past of one of Hollywood’s biggest franchises.

9. “Creed II” – With 2019 set to offer a plethora of bold sequels to such films as “Avengers,” “It,” and even “Men in Black,” this past year lent us one of its best follow-ups in November’s “Creed II.” The sequel to the 2015 “Rocky” off-shoot “Creed,” starring Michael B. Jordan as the son of boxer Apollo Creed, the tale of Adonis Creed and his journey to the top of the boxing world found its focus once more in the past of Sylvester Stallone’s Rocky Balboa. As figures of the past converged to challenge Creed, the young fighter struggles to begin his next step with his fiancé (Tessa Thompson). Fueled by fantastic performances by Jordan and Stallone, “Creed II” made for a poignant continuation of the boxing franchise.

8. “Bohemian Rhapsody” – Albeit a troubled production involving director Bryan Singer, the November biopic starring Rami Malek as Queen frontman Freddie Mercury was released to audiences with mostly satisfying results. Anchored by an undeniably passionate performance from Malek, steadily maturing into the enigmatic and troubled performer throughout the film, “Bohemian Rhapsody” presented yet another phenomenal experience at the theater. Despite its narrative bumps, from breaking down the most iconic hits of the band to its tedious peeks at Mercury’s sheltered homosexuality, the musical biopic was a fascinating look at the sensational rise to fame for one of music’s biggest names.

7. “BlacKkKlansman” – Rolling out at the tail-end of an explosive summer of major blockbusters, the latest joint from director Spike Lee found its premise in the incendiary tale of beat cop Ron Stallworth (John David Washington) and his mission to infiltrate the Ku Klux Klan as an African-American man. If that plot doesn’t scream an odd mix of controversial and flat-out entertaining filmmaking, I don’t know what does. As the film interjected a searing procedural drama with subtle jabs at White America, Lee’s latest offered an evocative portrait of one man’s determination to leave his stamp on a battlefield plagued by discrimination.

6. “Spider-Man: Into the Spider-Verse” – As 2018 simultaneously witnessed the demise of famed web-slinger Peter Parker at the hands of one gauntlet-toting purple guy as well as the rise of one of his deadliest foes in October’s “Venom,” the year’s end lent the character of Spider-Man one of his best entries in a long while. With December’s “Into the Spider-Verse” giving the reins to young hero Miles Morales for his big-screen debut, the animated adventure from the writers of “The Lego Movie” quickly made for one of the best films of the year. Packed to the brim with stellar animation, intense action sequences, and a tale of finding yourself amidst a chaotic dimension-altering premise, the latest Spidey effort was the perfect film to close out a year of bold superhero feats.

5. “The Favourite” – Another late great of the year found itself in the latest feature from Greek filmmaker Yorgos Lanthimos. Ever since 2015’s “The Lobster” offered a dark comedic premise anchored by off-kilter performances and a peculiar tale of finding love in a demented dystopia, Lanthimos has remained a must-watch director of mine. With “The Favourite” tilting classic period dramas on their head as it sent up a viciously entertaining love triangle between the likes of Emma Stone, Rachel Weisz and the hysterical Olivia Coleman, the film balanced brisk black comedy with the stark thrills Lanthimos pulls off oh so well.

4. “A Quiet Place” – If there’s one horror effort to define 2018, it has to be the April film from actor/director John Krasinski. While the horror genre rarely draws in its far-too-typical clichès often bogging down intriguing premises, “A Quiet Place” sought to use the tropes of the genre to their advantage. While most films use sound and score abundantly to signal our greatest fears, Krasinski and company turned the volume down to capture the true and horrifying value of silence. While the creatures amidst the silence might not have been anything new, the sound design and smart filmmaking from “The Office” alum cemented “A Quiet Place” as one of the top films of the year.

3. “Mary Poppins Returns” – Following Emily Blunt’s turn as a mother desperate to keep her children safe alongside her real-life husband in “A Quiet Place,” the actress’ next project was one 54 years in the making. Acting as the sequel to the 1964 film “Mary Poppins,” the Rob Marshall-directed musical aimed to bring the heart and wonderment of the original back to the big screen. While the majority of the story brought nostalgia to the forefront, as its sing-song tale mostly paralleled the first film, its central focus on the Banks family and the return of their enigmatic nanny delivered a passionate and highly-enjoyable time at the theater.

2. “Mission: Impossible – Fallout” – While big-budget superhero films and supernatural horror efforts ruled a summer of intriguing debuts, the latest installment in the “Mission: Impossible” franchise proved to be a major contender for one of the most memorable releases of 2018. With leading man Tom Cruise returning as the ever-nimble super spy Ethan Hunt in the most explosive entry yet, the thrills never dwindled as “Fallout” sustained Cruise’s title as one of the biggest action stars of all-time.

1. “Avengers: Infinity War” – Despite my partial bias to put almost any one of the superhero efforts this year at the top of this list, be it the Shakespearean origins of the Black Panther to the under-sea spectacle of DC’s most unlikely hero, the third chapter in the star-studded “Avengers” series culminated into one of the defining events of the entire Marvel Cinematic Universe. While many films this year left me on the edge of my seat by their conclusions, no film seemed to match the acclaim and suspense of the Avengers’ penultimate battle against all-out decimation.