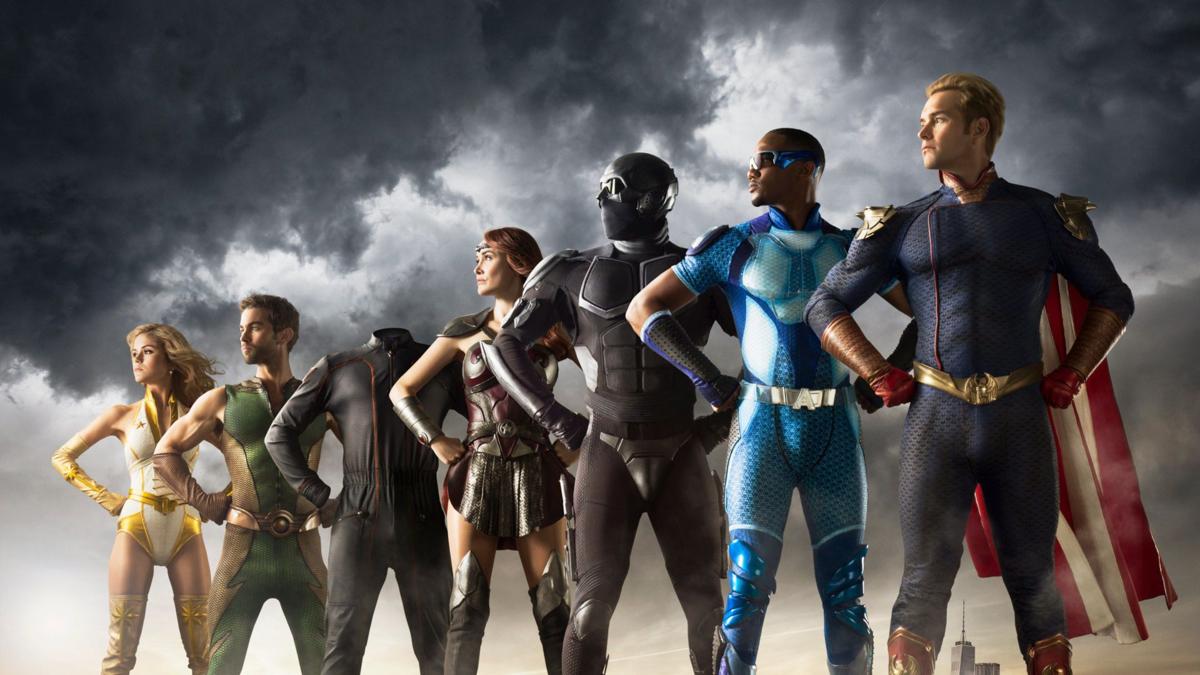 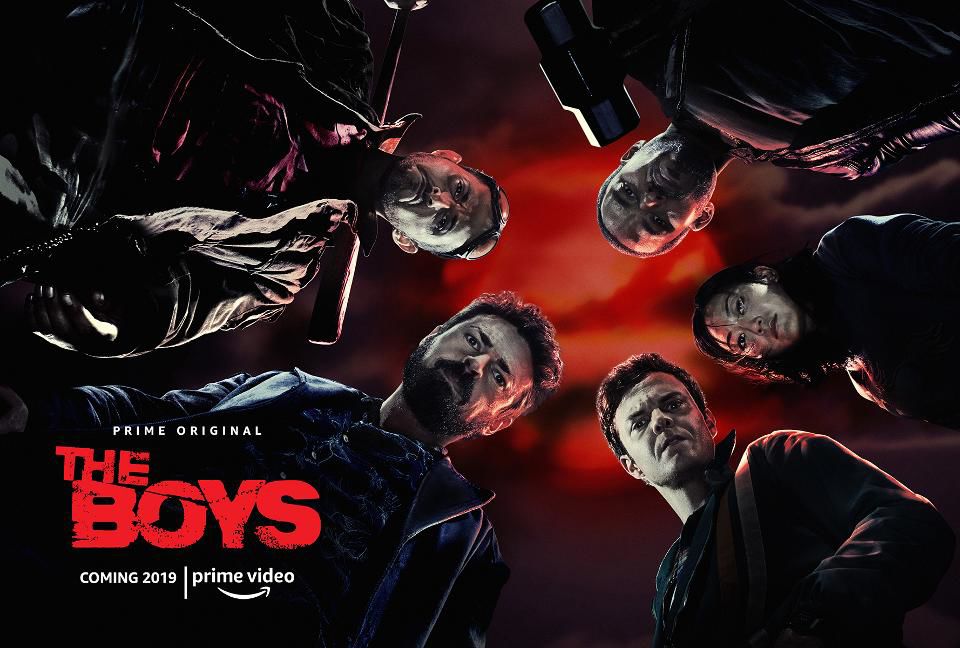 (Contains minor spoilers from Season 1 of ‘The Boys’)

In the competitive realm that is online streaming, while Netflix tends to reign supreme in the market of compelling original series and films, Amazon’s own streaming service is close behind with its own unique collection of binge-able offerings. As Netflix and fellow streaming giant Hulu hold their own mixed bag of genre-blending shows, the superhero genre in particular, along with other mature comic-book adaptations, have gained a new prominence on the small screen. While Hulu has ‘The Runaways’ and Netflix has ‘Daredevil’ and ‘The Umbrella Academy,’ Amazon Prime has tossed in another massively super-powered endeavor with one of the summer’s biggest hits, ‘The Boys.’

Set in a world where super-powered individuals are praised by society, privileged to act beyond the law and pull any string to get their way, the highest exalted of the breed reside in the Seven. The premier superhero team, owned and funded by the powerful corporation Vought International, are virtually unmatched in their gifted abilities and global influence. The only group to stand against them are the titular Boys, vigilantes bent on taking back the power the Seven have greatly abused. As conflict boils between the two sides, two newcomers to the Boys and the Seven, Hughie Campbell and Starlight, must put aside their own vendettas to face the truth about the heroes the world has admired for far too long.

From the creator and showrunner of such dystopian and otherworldly series as ‘Supernatural’ and the short-lived ‘Revolution,’ the latest original series to fall into the lap of Amazon is unlike anything the streaming service, and creator Eric Kripke, has put to screen before. While much of Kripke’s past work has remained fairly tame for network television, his latest collaboration with executive producers Seth Rogen and Evan Goldberg (‘Superbad,’ ‘Pineapple Express,’ ‘The Interview’) sought to push the boundaries of the outrageous and crude. Making for an irreverent and enthralling subversion of the superhero narrative, Kripke brought ‘The Boys’ to the small screen with the grit and grime of the original comic.

‘The Boys,’ based on the comic book series by Garth Ennis (‘Preacher’) and Darick Robertson, set up not only its stakes, but also its hard-R rating fairly quickly into its premiere episode. After the non-super-powered protagonist of the show Hughie (Jack Quaid) is stricken with rage after his girlfriend is accidentally eviscerated by one of the self-entitled members of the Seven. Things only get more grim and NSFW from there. As vengeance quickly takes hold of Quaid’s Hughie, who brings a subtle charm to his “what-the-hell-just-happened?!” demeanor throughout the season, his unique partnership with the maniacal Billy Butcher (played phenomenally by Karl Urban) only fuels their collective distaste for the Seven. Butcher being the determined and undeniably megalomaniacal leader of the Boys he’s written to be, the violence of the series doesn’t hold back, especially when he’s on screen.

While violence and other naughty behavior might help fuel the super-powered blasphemy Kripke sought to bring to the screen, ‘The Boys’ is not without its humanity. While Hughie’s mixed feelings about the Seven propels much of the story forward, as he begins to fall for the rookie Starlight (Erin Moriarty), other characters of the show provide the story with some emotion and humor to balance out the grim tone of the series. As Billy Butcher carves his way through the corporate superhero scheme at play, his personal vendetta likens itself to a Punisher/Frank Castle-esqe mission to punish the heroes who step out of line. Far less grisly are the motivations of superhero newbie, Starlight, who quickly sees through the Seven’s mask of heroism to discover the group is far less noble than they appear. As she grapples with her own responsibilities as a hero, she gains her agency amongst the role models she once thought to be so pure.

Another standout character who I couldn’t go without mentioning falls somewhere between the blood-thirsty charm of Butcher and the cunning of Moriarty’s Starlight. Easily the most frightening character of the series, the quasi-Superman/Captain America hybrid of Antony Starr’s Homelander is the glaring example of an unruly child of privilege. The high-exalted leader of the Seven, Homelander brings a menacing callousness to the series that showcases Starr’s range to perfection. As he struggles with his own motivations to please Vought International head Madelyn Stillwell (Elisabeth Shue) while maintaining his ill-advised behavior as the most powerful man in the world, Homelander quickly becomes far more captivating a focus than both Hughie and Butcher.

While it might appear on the surface to be an extremist Justice League pastiche with sex and violence aplenty, ‘The Boys’ is that and much, much more. As it kicks off through the eyes of naive nobody Hughie Campbell, the series takes you through a startling and unrelenting world where superheroes are bought and sold like brand names, a foul-mouthed Australian with a gun is more noble than a symbol of American idealism and a being with glowing red eyes can have the same vulnerability of an average human. While ‘The Boys’ and its crass, unnerving moments may alienate some, it is the show’s brilliant subversion of the superhero genre and unique characters that make Amazon’s latest series a must-watch.