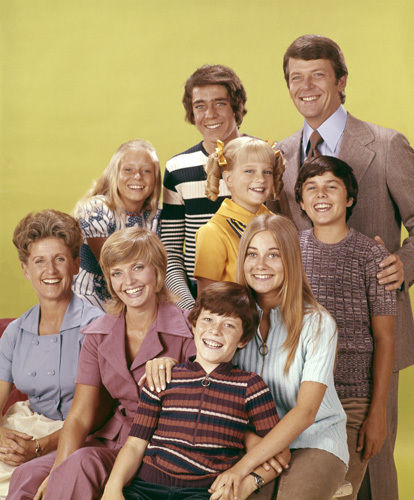 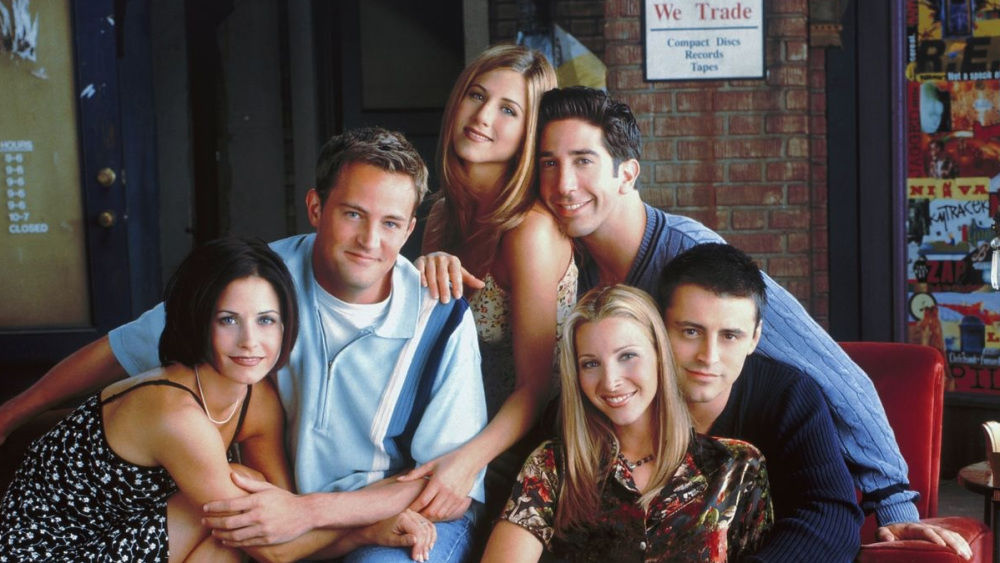 It has been another long week once again at the University of North Carolina at Charlotte. You had to take two exams, give two speeches and write two essays. By Friday, you are exhausted and want to relax by watching something on television. You begin channel surfing on your television but can't find anything that suits you. Then you remember your classmates talking about this show called “Friends” and how you can watch all the entire series on Netflix. On that note, you sign in to your Netflix account, look up “Friends” and watch the first episode. Immediately you are hooked.

You are waiting to cross the street to the Student Union when the person next to you is playing “I’ll be There for You” by the Rembrandts on their iPhone. That is the theme song used in the intro of “Friends,” and you can picture the characters (Chandler, Joey, Phoebe, Monica, Rachel and Ross) dancing and messing with each other at a fountain in New York. You think what it is like to have a group of friends (or the case of Ross and Monica -- siblings) that often drive you crazy with their antics, but at the end of the day, when you need them the most, they are by your side. How many of you have tried to mimic Joey’s “How you doin?” to a young lady (in a New York accent) or gotten a haircut similar to Rachel Green’s (the Rachel). What about all the times you have walked around the campus of UNC Charlotte and seen someone wear a “Friends” T-shirt bearing the show’s logo, or talked about the episode where Ross and Rachel broke up (for the millionth time) with the former trying to cover it up by saying “WE ARE ON A BREAK” before class starts.

My favorite episode of “Friends” is “The One with Phoebe’s Cookies.” The reason this episode stands out is because it not only shows why all the characters stick by each other, despite some conflict, it also gives each character a specific storyline ranging from Rachel and Joey butting heads while the former teaches the latter on boat sailing, but they eventually make up, Chandler embarrassing himself in front of Monica and Ross’ father and thinks it will ruin his marriage with Monica, but the father forgives him, to Monica and Ross helping Phoebe recreate her late grandmother’s cookie recipe only to realize the recipe.

You are in the Atkins Library when you overhear the lyrics “Here’s the story of a Lovely Lady” played by the Peppermint Trolley Company from a student’s laptop. As the theme song used in “The Brady Bunch” intro, you can picture the characters (Alice, Bobby, Carol, Cindy, Jan, Marcia, Mike and Peter) aligned in a three-by-three grid formation in the opening sequence with the kids singing in the background. You think what it is like to have parents that give you advice whenever you are done or siblings that drive you crazy, but whenever you need them the most, they always have your back. How many of you have had a “Marcia, Marcia, Marcia!” moment whenever you work hard for something only for someone else to take the credit? What about all the times you have been on YouTube and have seen various parodies of the Brady Bunch intro (ex. The cast of “The Avengers” spoofing the intro on “The Jimmy Fallon Show”)? Or how about the time you and your friends talked about the episode when the Bradys went to Hawaii in hopes of going there yourselves one day?

My favorite episode of “The Brady Bunch” is “A Camping We Will Go.” The reason this episode stands out is because it reminds me of all the times my family and I would go on vacation and make memories. It also shows how a family can come together and overcome their differences; the boys (Greg, Peter, and Bobby) believing their sisters (Marica, Jan, and Cindy) will ruin their camping trip due to their gender, only to find out they have more in common in spite of their differences.

In all, “The Brady Bunch” and “Friends”have been a fixture in pop culture ever since their debuts. While both shows separate each other by 25 years, we still talk about them, watch reruns and buy the merchandise in 2019. When I think of “The Brady Bunch” and “Friends,” they both remind me of what it is like to have friends and a family. They are always there when we need them.