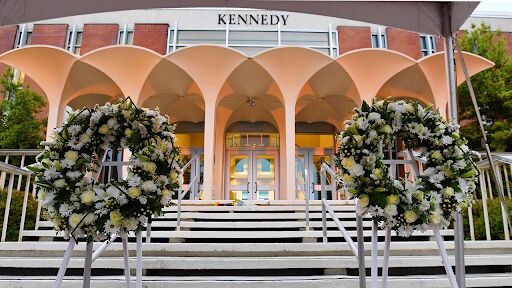 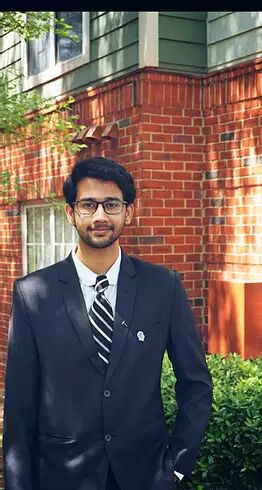 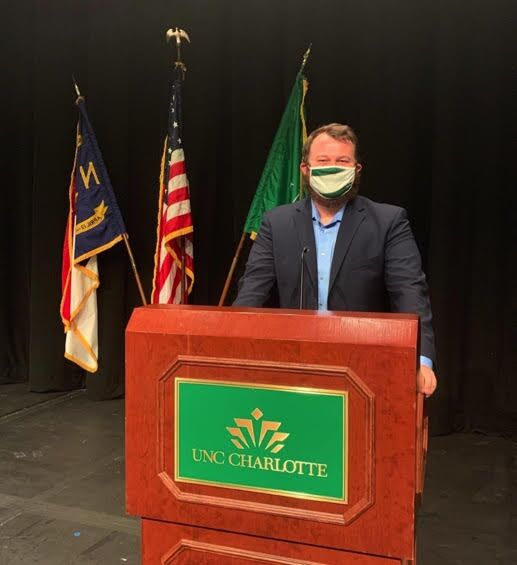 Tuesday, April 30, 2019, started as an ordinary day at UNC Charlotte. It was the last day of the 2018-19 spring semester. Students and teachers were getting ready for their spring exams, while the seniors and faculty were one week away from the 2019 graduation. At 5:40 p.m., tragedy struck when a gunman opened fire at the Woodford A. Kennedy Building. For safety reasons, the campus orders an evacuation. Unfortunately, four students (Rami Al-Ramadhan, Sean DeHart, Emily Houpt and Drew Pescaro) are wounded; two more are dead (Riley Howell and Ellis Parlier); both were expected to graduate the following week.

To honor the memories of Howell and Parlier, a remembrance committee was formed by the Student Government Association. This committee came up with a Remembrance Concert that would be held on the anniversary of the shooting. The first Remembrance Concert was scheduled to take place on April 30, 2020, at the Blumenthal Center in uptown Charlotte. However, when the state of North Carolina was forced to go into lockdown due to the COVID-19 pandemic in March 2020, the concert was canceled. The ceremony honoring Howell and Parlier was now live-streamed on Facebook.

One of the members of the remembrance committee is Yash Tadimalla. In addition to serving on the committee, Tadimalla is the Chief Technology Officer for Graduate and Professional Government. At the time of the shooting, Tadimalla was a cabinet member of SGA and working as an Operations Assistant at the Student Union. The next day, Tadimalla was among the people organizing the candlelight vigil and was surprised by the number of people who attended the event. He was also surprised and impressed by the number of participants who participated in the virtual remembrance ceremony last year.

"We were trying to ensure our people remember how we faced that incident," said Tadimalla on the number of people who attend the ceremonies. "The group wanted to give the people the opportunity to reflect and process things, even if it was their own spaces."

Recently, SGA has elected Dick Beekman as their new Student Body President. At the time of the shooting, Beekman had not enrolled at UNC Charlotte but was aware of the tragedy. Not long after enrolling at UNC Charlotte, Beekman joined SGA, serving as the President of the pro tempore of the Student Senate. Two years later, Beekman has been impressed by how the university has overcome the shooting and the COVID-19 pandemic.

"[The way we overcame the shooting and the pandemic] points to our resiliency as a Student Body," says Beekman. It really points to our community not just being resilient, but being a family, to support and be empathetic towards one another and showing as we emerge from this stronger than ever have been."

The second "Day of Remembrance" will take place on Friday, April 30. The events will begin at 8 a.m. with the first of three Restorative Yoga and Mindfulness sessions hosted by The Center for Counseling at Psychological Services (CAPS) and the University Recreation Center (UREC). Students and faculty can also participate in an art mural activity, message boards, lunchtime healing session, a remembrance jog/run/walk, employee discussion, along with two "Let's Talk" sessions between 9 a.m. and 5 p.m. The main event, the University Remembrance Program, will occur at 5:15 p.m. at Jerry Richardson Stadium and will last until 5:40 p.m., where a moment of silence will take place in memory of Howell and Parlier. This event will be live-streamed on Facebook and the UNC Charlotte website; students and faculty can also attend the event in-person but will have to adhere to the COVID-19 restrictions, and the stadium will allow up to 2200 guests.

Donate to the cause by going to the April 30 Remembrance Fund website.