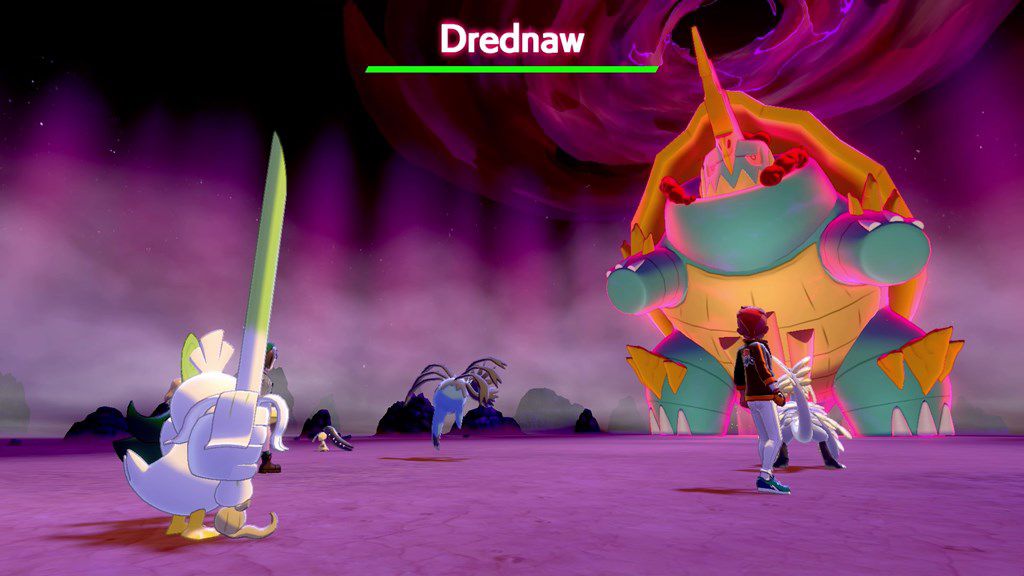 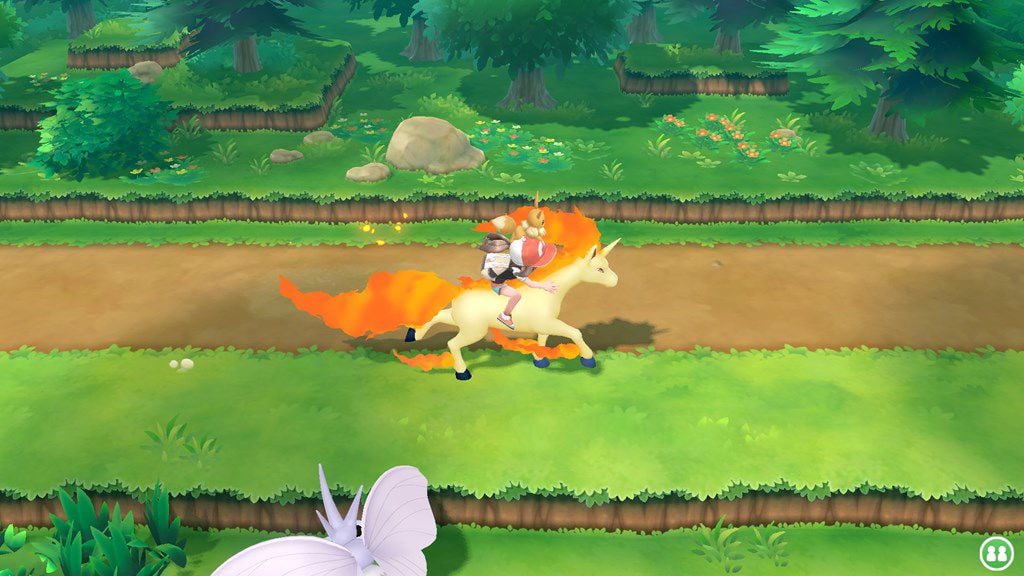 The Nintendo Switch already plays host to a number of “Pokémon” titles spanning several different genres and levels of production value. Last year’s “Pokémon Sword” and “Pokémon Shield” saw the core RPG series make its debut on Nintendo’s hybrid hardware, while the previous year saw the release of several titles such as the mobile game port “Pokémon Quest” and, more to the point, “Pokémon: Let’s Go."

Released as two separate yet similar versions, much like the main series games have been for years now, “Pokémon: Let’s Go, Pikachu!” and “Pokémon: Let’s Go, Eevee!” are enhanced remakes of the original generation of “Pokémon” games released on Game Boy in the 1990s. These games were pushed by The Pokémon Company as a sort of stopgap title to hold fans over while developer Game Freak took the necessary time to put together the true next generation of “Pokémon” titles for Nintendo Switch. In spite of the game’s “spin-off” label and a relatively lukewarm reception from critics at launch, “Let’s Go” sold incredibly well, showing that it clearly resonated with audiences on at least some level. In fact, “Pokémon: Let’s Go, Pikachu!” still remains my preferred “Pokémon” title on Nintendo Switch, even after playing through the entirety of what Generation 8 had to offer.

“Let’s Go’s” story, for starters, is surprisingly solid considering its status as a remake. True, the game mainly serves as a retelling of the events of the Gen 1 titles, but there have been quite a few welcome tweaks and updates to the original narrative present in the Gameboy games. Technically, “Let’s Go” doesn’t follow the same main characters as before, introducing a new player character and weaving the game’s original cast into the world in sometimes drastically different roles than before. This all makes for a story that remains enjoyable to newcomers while offering some fun points of comparison and fan service for series veterans. Likewise, the story present in “Pokemon Sword” and “Pokemon Shield” is also perfectly serviceable. However, after playing through the game, the narrative present in these titles didn’t really stand out in my memory. To be fair, some of the supporting characters here are very well written and entertaining (with special mention going out to Hop in particular). But the story in the Gen 8 titles seemed a bit by the numbers, and ended up largely fading into the background for me during my playthrough.

Visually, while the “Let’s Go” titles and the Gen 8 games share many similarities, this is another area in which I feel “Let’s Go” narrowly edges out the mainline entries. Both of the games have a similar general art style, but it would seem like the smaller overall scale of the “Let’s Go” games allowed for more polishing and embellishment of what is there. For example, while there are only around 150 Pokemon available within the “Let’s Go” titles compared to around 500 in “Sword” and “Shield,” all of the Pokemon in “Let’s Go” seem to animate more fluidly both in battle and in the overworld. In addition, “Let’s Go” features far more fully animated cutscenes than the Gen 8 titles, which often just use the characters’ overworld models in real-time with text boxes. It’s nothing groundbreaking mind you, (there still isn’t a peep of voice acting in either game, for instance) but these added dynamics and touches help to elevate the visuals present in “Let’s Go” to a fairly high level, despite the rather simple makeup of the game’s overall world and assets. The Gen 8 titles are more ambitious in certain areas, but other points seem to suffer as a result. Technical aspects such as the game’s resolution and additional visual effects seem to be slightly more restricted across the board compared to “Let’s Go,” which operates at the native resolution for both the Switch’s docked and portable configurations. While “Sword” and “Shield” do have moments of visual greatness sprinkled throughout, the games also have some pretty notable shortcomings in the form of occasional dips in resolution or frame rate and some massively out of place textures or models. “Let’s Go” serves as a more grounded, yet far more consistent game visually, which ultimately makes its style resonate with me over the Gen 8 releases.

However, the real reason that I found the “Pokemon Let’s Go” games so interesting when they came out was their gameplay. You see, “Let’s Go” uses a stripped-down and simplified version of the battle system that myself and many other long time fans have come to know inside and out. Gone are passive abilities, Super Training, and several other finer details of the Pokemon formula. While this may seem like a misstep out of the gate, behind the scenes the developers were very careful with what aspects of the full Pokemon raising experience did and didn’t make the cut. For example, while some aspects of the battle system have been brought right back to Gen 1 standards, other innovations, like the inclusion of later-introduced types such as Steel and Fairy and the re-balanced move classifications introduced in Gen 4, are all present and accounted for. This leads to a sort of hybrid system that carries over most of the good changes that the series has made over its 20 plus years of development while negating any oversights or poor designs present in the original games. “Sword” and “Shield” both feature the full battle system, and battles can often become far more competitive as a result. That being said, the simplified yet still strategic system seen within “Let’s Go” serves as a welcome change of pace, and that’s coming from someone who knows and enjoys the full Pokemon battle system.

It doesn’t just stop at the battles though, as the exploration is actually much more involved in “Let’s Go,” The “HM” system, also known as the bane of every Pokemon fan’s existence, is thankfully not present in “Let’s Go” or the Gen 8 titles. However, the environmental puzzles facilitated by this system are also gone from “Sword” and “Shield.” This left the overworld of the Gen 8 games feeling somewhat empty and overly linear by comparison to other titles in the series. “Let’s Go,” by comparison, simply allows overworld actions such as pushing large boulders or cutting away vines to be done by the player at any opportunity with a press of the A button. This allowed the developers to keep the interesting environmental puzzles and optional exploration that these techniques allow for, with none of the drawbacks that the original HM system brought along with it. This modern recreation of the region that started it all feels much more complex and alive to me than Galar ever did, and that leads to the “Let’s Go” titles being far more replayable and explorable as a result.

There is no doubt that the “Pokemon: Let’s Go” titles are not going to be everyone’s cup of tea. The scale and ambition of these titles are certainly not the highest, and the battle system is not quite as in-depth and competitive as the one present within the main series. However, the games manage to present an interesting take on a story many fans know well and create a world that is simply begging to be explored up and down, all while avoiding some of the missteps taken within the Gen 8 titles. “Pokemon Sword” and “Pokemon Shield” are not bad games, far from it in fact, but for now, “Pokemon Let’s Go” will remain my title of choice for embarking on a journey to be a Pokemon master on Nintendo Switch.