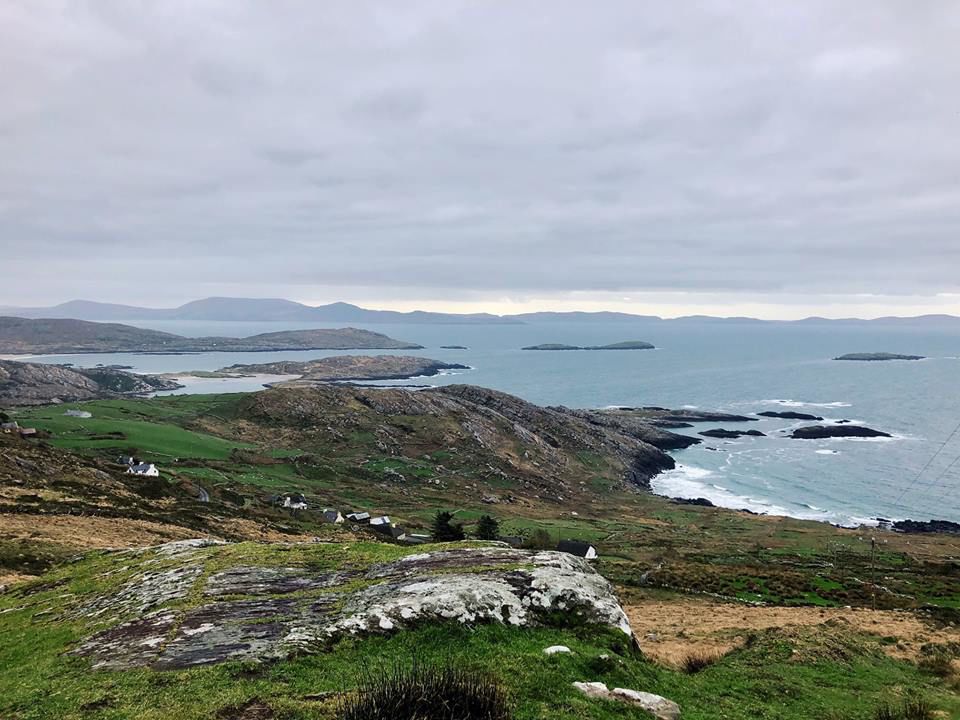 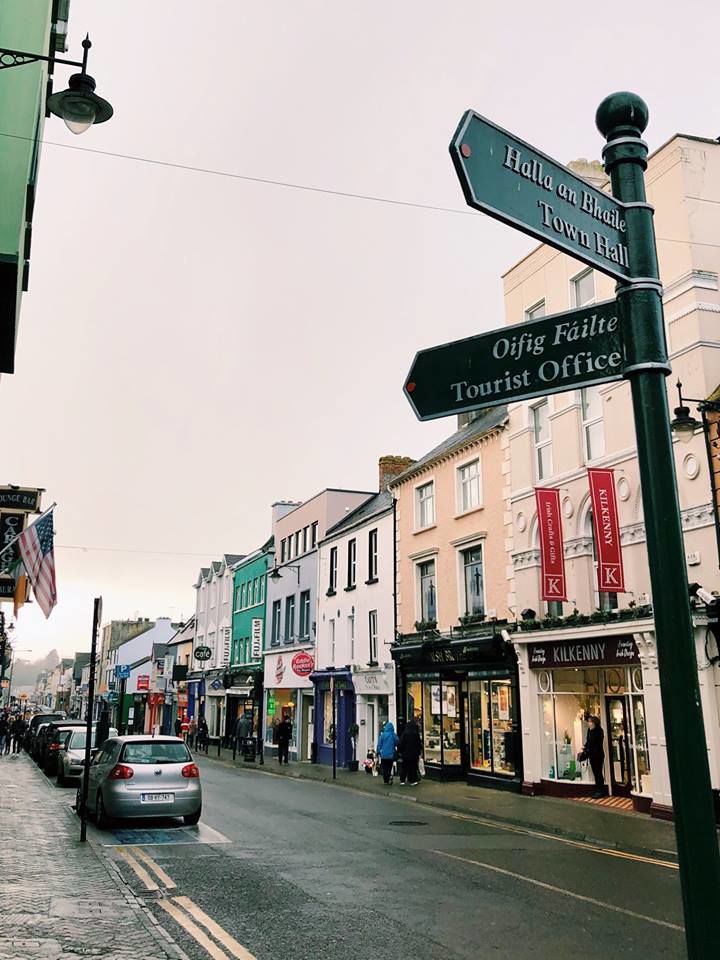 While studying abroad, you are introduced to many new experiences, cultures and overall ways of life, whether it be in your host country or through your travels. Over the course of the past two months, I have experienced five different countries’ cultures, with the main one being Ireland’s (my host country). From food to people to work ethic, living in Ireland isn’t too different from living in the U.S., but at the same time, the differences are very noticeable. Here’s what I’ve seen from my time living in Ireland.

You have time to relax in Ireland. The Irish are known for being very relaxed and happy people. This is because they actually give their citizens breaks, whether it be in work, in school or in general. There is so much time in Ireland because they’re never in a rush; in fact, most are always late. This isn’t rude and it’s actually expected. Because there’s so much free time in their lives, being late doesn’t deter anything, and even professors don’t mind when students are late, as long as they show up. Compared to America, the Irish live life slower, more genuine, and all their work is completed with quality – because they actually give themselves time to do everything correctly. This is the number one thing I have had to adjust to coming here because I was used to always being in a rush and always having one million and one things to do, but now I see that the Irish are doing it right.

Irish people love people. There’s a reason why Irish culture is so attractive to outsiders: there’s a unity throughout this small island. With a whopping population of approximately four million, Ireland is a pretty small country, resulting in everyone pretty much knowing everyone from their towns and always being interested in people they’ve never seen before. If you’re standing on the street and someone comes up and starts telling you about their lives, don’t freak out. They’re actually interested in who you are as a person and why you’re in Ireland. This is one of my favorite things about Ireland because the people are genuinely nice and actually have the time to sit down and get to know people. This abundance of time I keep rambling about is also the reason they drink like champs – don’t try to keep up with them. The Irish will outdrink you three times over, but drinking with them is great craic anyway.

Life isn’t hard in Ireland. Reiterating my previous two points, life really isn’t hard in Ireland. The only thing they’re worried about is not being called English and whether the Guinness is fresh and not from the bottom of the barrel. People are kind and almost everyone you talk to will become a friend or at least a helping hand (and most of the time they’ll come up to you first). Work is done efficiently in order to avoid mistakes and to complete it sooner so you can enjoy life (they work to live as opposed to America’s live to work mentality). Family almost always comes first, and most college students actually go home on the weekends to spend time with theirs (considering the furthest they would have to travel is only three and a half hours, it’s really no big deal). Overall, the Irish live a slow-paced, happy life and getting sucked into this lifestyle is the best thing that could have ever happened to me.

While it may seem I’m biased towards Ireland (I am), America still has good qualities. However, in my opinion, the way of life in Ireland is better than in America and it’s an experience I wish everyone could enjoy. The Irish really are one of a kind and I’m proud to have ancestors from such a beautiful and wonderful country. From the landscapes to the culture to the atmosphere, this tiny island is truly a wonder.