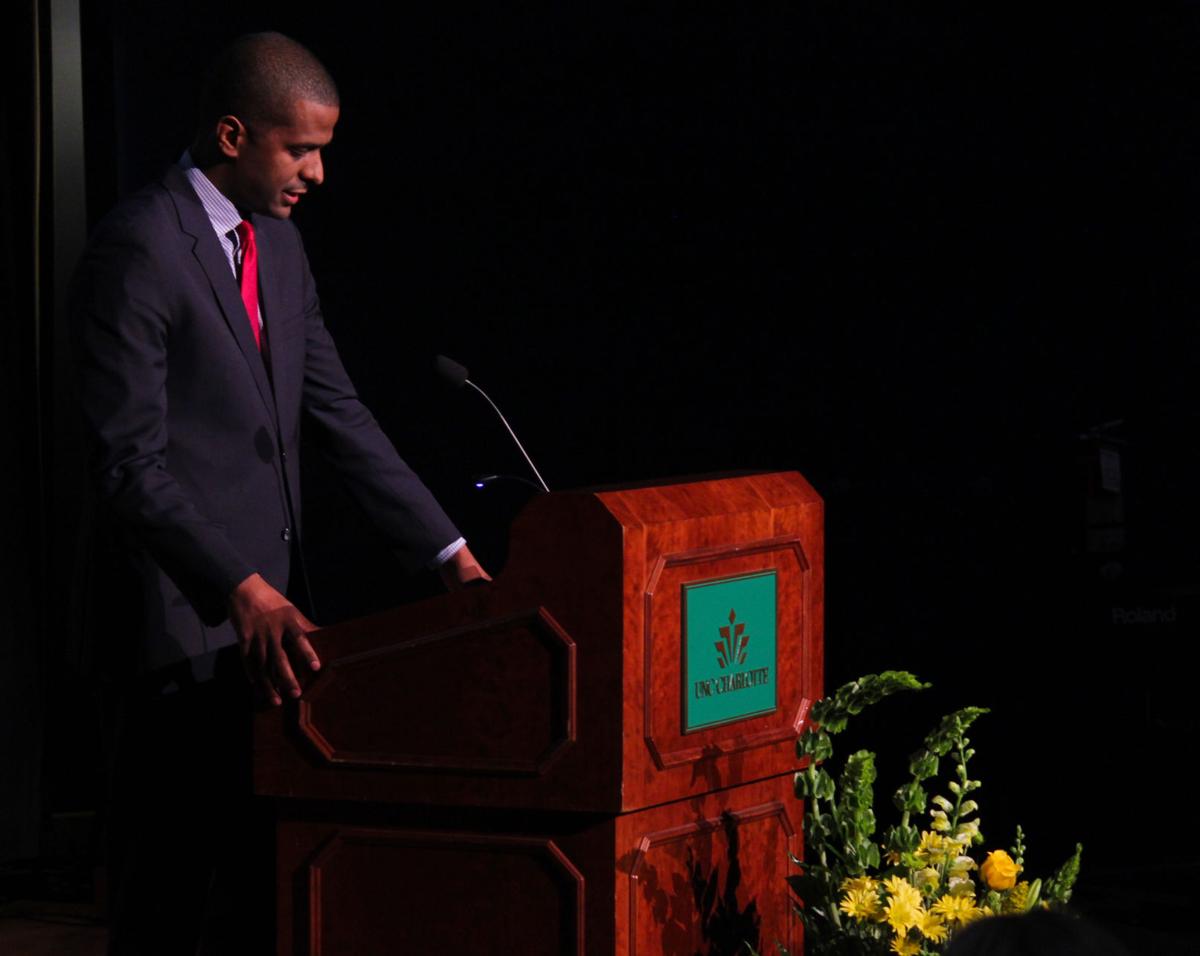 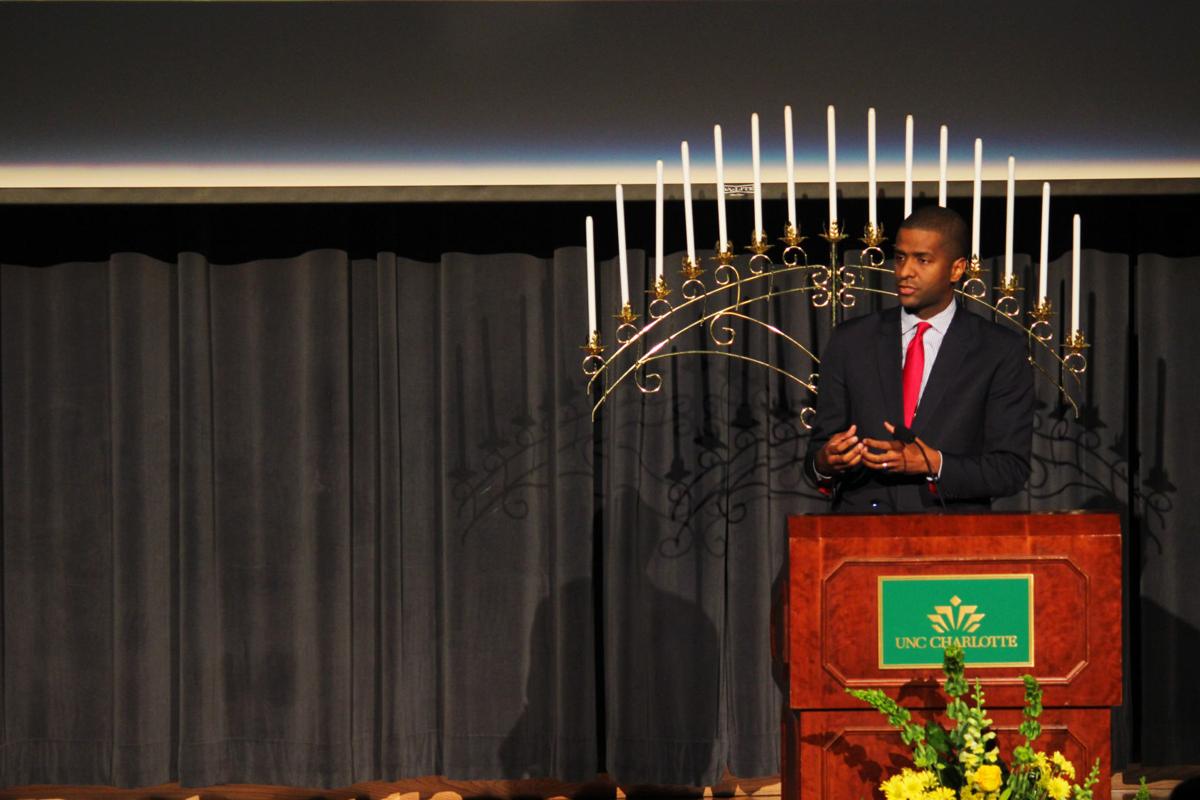 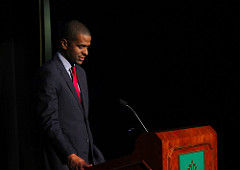 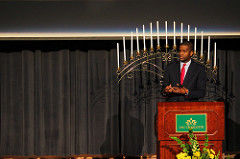 In recognition of his life and legacy, UNC Charlotte planned a number of opportunities for both students and community members to come together in celebration. The theme for this year was “#Hashtag to Action: Actualizing the Dream.” The events are sponsored by the Multicultural Resource Center.

On Jan. 16, the university presented Bakari Sellers, activist, lawyer and member of the South Carolina State Legislature as the keynote speaker for the day’s event. During his speech, Sellers discussed how King’s dream looks in today’s world. He then posed the question of whether or not King’s famous dream actually matters with all things considered.

According to Sellers, this question is one of morality, not empirical.

“The question becomes irrelevant because you don’t do the right thing because of personal benefit or reward, you do it simply because it is the right thing,” Sellers stated.

As Sellers closed out his speech, he charged the audience to take his message and help those who need it.

Along with the keynote address, a lighting ceremony was held by Student Government Association Vice President Bryan McCollom and Muslim Student Association President Saman Siddiqui. The event also included performances by UNC Charlotte’s Voices of Eden Gospel Choir, who led the audience in singing Lift Every Voice and Sing, as well as a time of recognition for campus partners. A reception followed with food provided by Chartwells Catering.

The month long celebration ends on Jan. 26 with #FROMHASHTAGTOACTION, which according to the MRC event site will be “a conversation on the state of the country regarding race relations and how to have discussions around civil discourse.” It will be held at the Popp Martin Student Union in 340GH at 6:30 p.m.