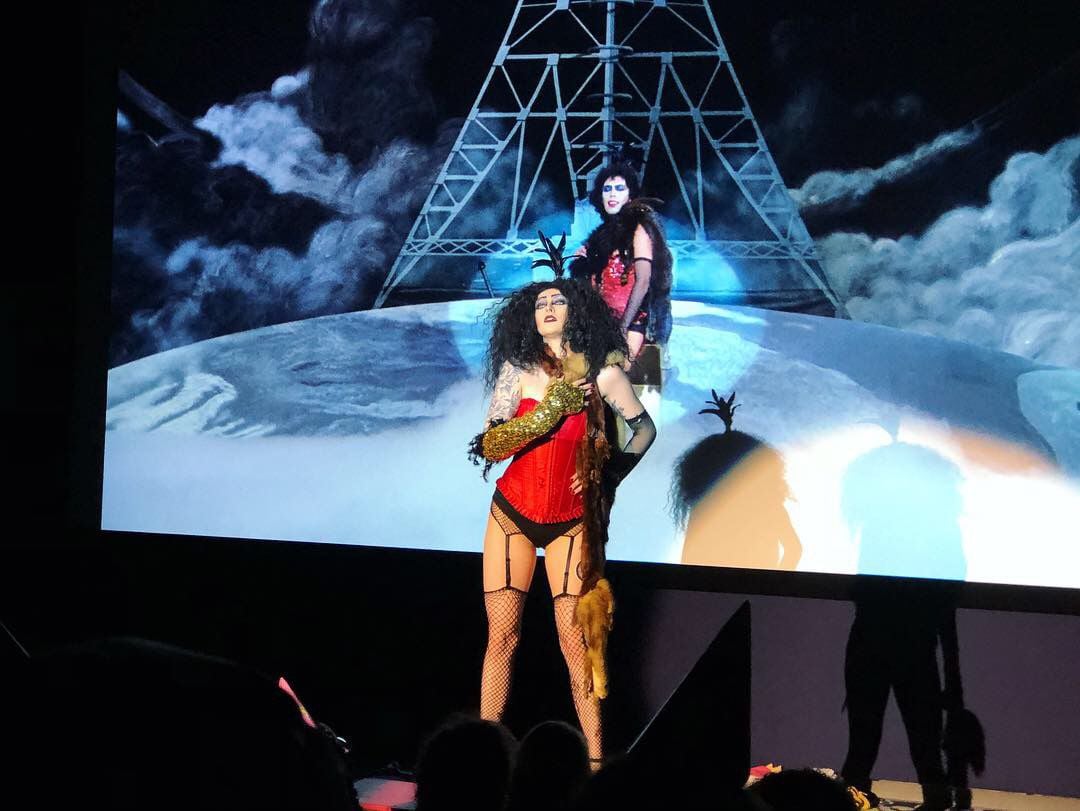 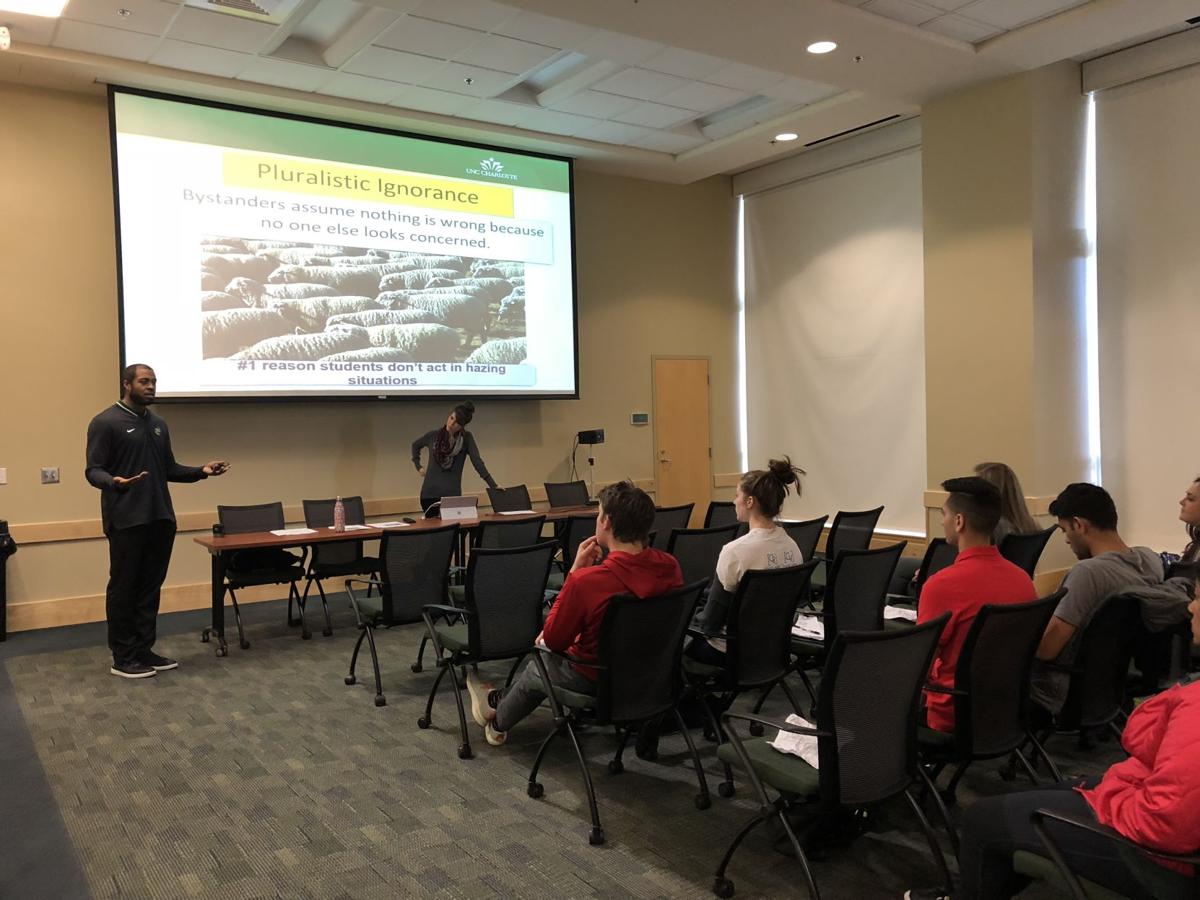 In the US, only 24 states require their public schools and universities to provide sex education to students. In North Carolina, according to the NC Youth Connected program, schools are required to teach abstinence through the Reproductive Health and Safety Education program. For a group of students from UNC Charlotte, this was not sufficient. They formed the organization Sex Week to create a week fully dedicated to discussing and informing students about sex education, including topics like the LGBTQ+ community and sex taboos.

The event happens once a year. The 2019 edition in February hosted speakers like clinical sexologist and sex educator Dr. Lindsey Doe, the local sexologist Tia Evans and the author of LGBTQ+ fiction Mackenzi Lee. Students were also able to watch a screening of The Rocky Horror Picture Show and a live drag show. The event promoted discussion about different sex-related topics with the objective of creating an environment in which individuals of all backgrounds feel included to learn.

UNC Charlotte’s Sex Week drew influence from the Sex Week at The University of Tennessee at Knoxville. The UT Sex Week, much like the UNC Charlotte version, has received negative attention from the Tennessee Government including restraining laws and attempts to stop the event.

One of the cofounders and acting Treasurer of Sex Week, Melissa Martin, affirms that the group’s mission is to open discussion on campus about all aspects of sex. Martin believes that the critical thinking promoted by Sex Week is fundamental for students’ health and sex education.

In an interview Martin said, “Many taboos surrounding sex are the result of a lack of understanding. Discussing sex publicly and openly minimizes conflict resulting from misunderstanding. It allows individuals to ask questions pertinent to their safety and pleasure. Discussing sex is particularly important in areas where sex education is lacking such as states that promote abstinence-only programs. These programs are often heteronormative and cast sex in a shameful light. They create a stigma surrounding sex, preventing discussion of sexual safety without decreasing the prevalence of STIs in youth or pregnancy rates.”

Martin also points out that the event is not sponsored by the University and has partnerships with the Office of Identity, Equity and Engagement, Title IX Office, Health and Wellness Center and several campus departments, as well as a few on campus organizations. Sex Week also promotes communication with That Type, Safe Alliance, and several religious organizations.

For Martin, the event creates a more open and accepting environment at UNC Charlotte. “Sex Week events allow students to learn from each other,” she explains. “Some events, such as Bystander Intervention Training, promote discussion about the resources available to students and encourage consideration of how to better access and understand these resources. Other events are more social in nature and encourage students to interact with each other in inclusive, celebratory environments. Above all else, Sex Week is a place where questions are encouraged and empathy is promoted.”