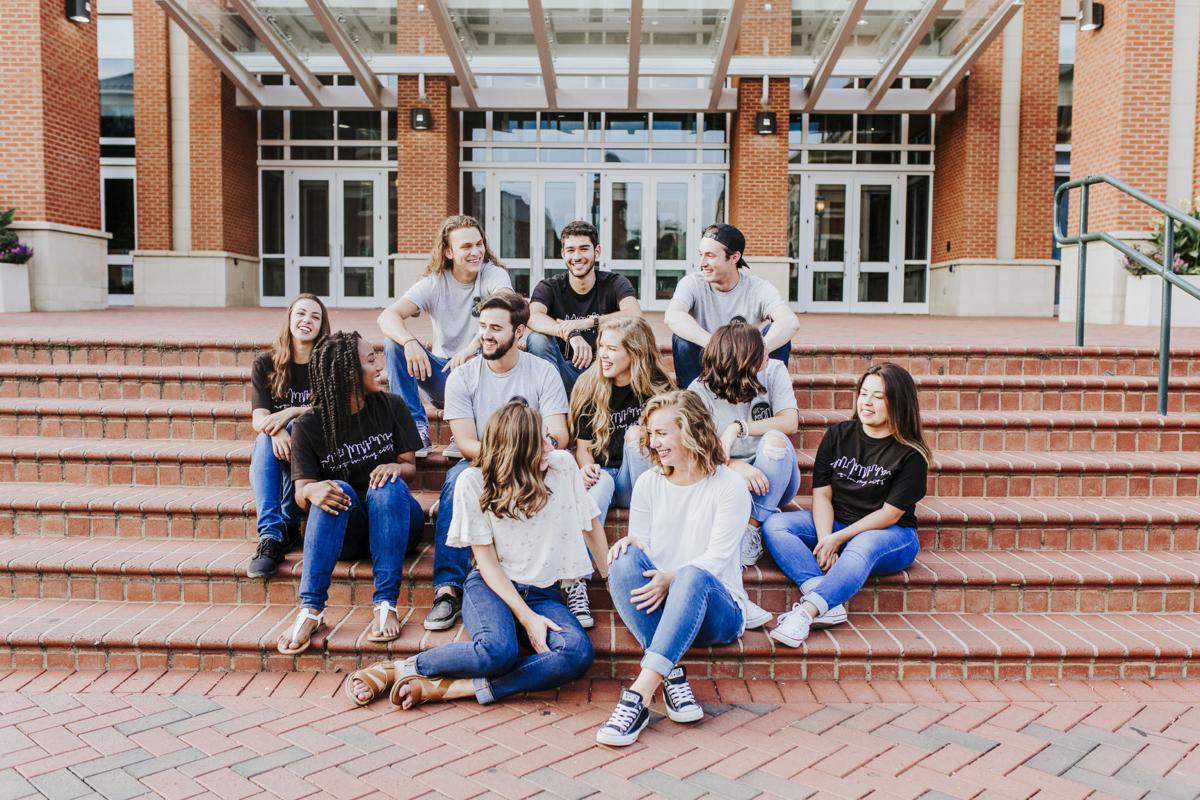 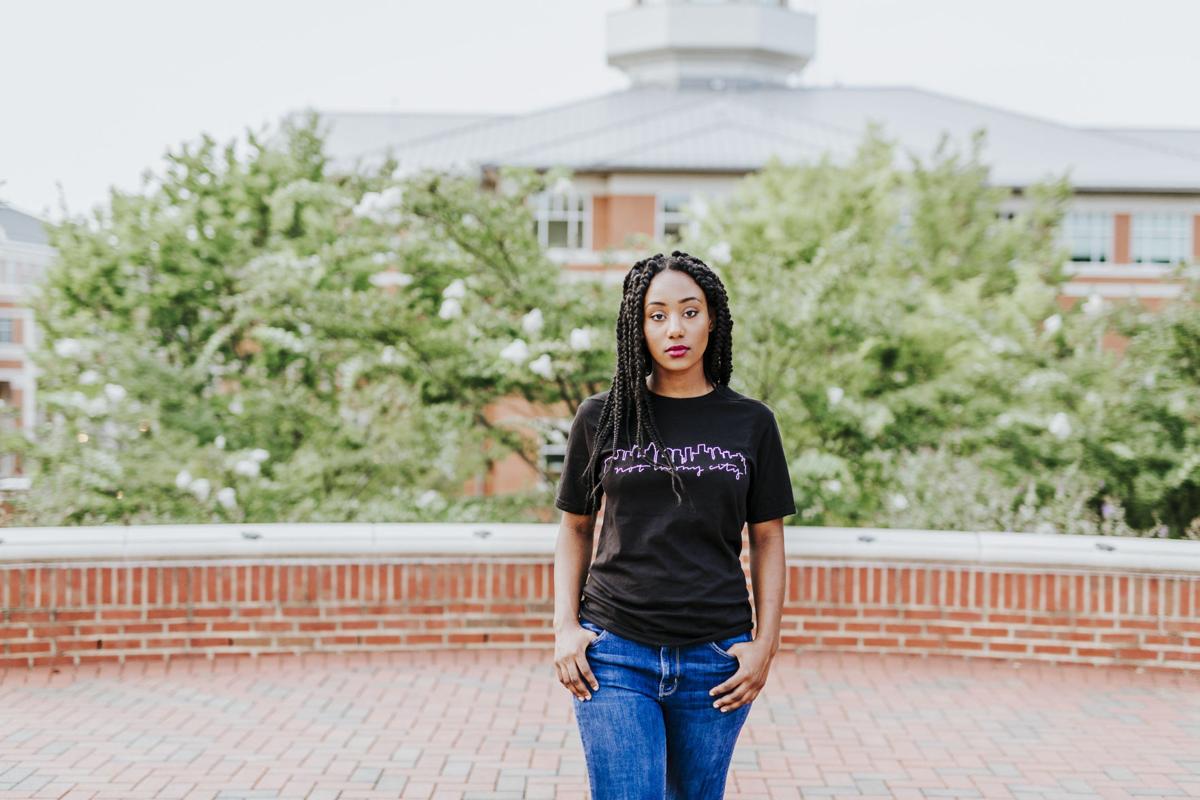 Her name is AnnMarie and she’s 13. She’s in eighth grade and has a best friend. Her favorite subject is math.

She just got her first boyfriend. He tells her she’s beautiful. He comes to see her every day at the bus stop. She thinks she’s in love, regardless of the age difference. He’s 35.

He says he’s short on money this month. He needs a favor but she’s hesitant. He tells her it’s a one-time thing. She believes him and agrees.

Then, it happened. Then, again and again. Within a month, she is forced to serve 15-20 men a night. Within a year, this man has made $200,000 selling AnnMarie to strangers for sex.

North Carolina is ranked in the top fifteen states for human trafficking and Charlotte ranks as the number one city in North Carolina.

When Senior Erin Coggins heard that, she needed to act.

“Something struck inside of me. Something broke,” said Coggins. “I can’t be here in Charlotte and know that this happens in my backyard and not do something about it.”

She started doodling, cursive writing that read “not in my city” and outlines of her hometown’s skyline. The sketches went straight from Coggin’s journal onto T-shirts. She has raised over two thousand dollars for human trafficking survivors through selling the shirts. The money goes to Present Age Ministries, a Charlotte organization that works directly with teen girls who are victims of sex trafficking.

The shirts she sells are named after girls: AnnMarie, Kayiah and Emma, the name of Coggin’s sister.

“We named them girl names so that way people can start to understand that we’re talking about a person,” Coggins said. “A real, living, breathing person who has to live day in and day out with the trauma and the horrors that have happened to them.”

“If we can reach college students now, then in two years, in five years, in 10 years, we’ve reached doctors and teachers and businesswomen and businessmen… and they can all advocate for freedom where they are,” Coggins said.

As Levine Scholars, Coggins and Welch are required to intern with a non-profit organization the summer after sophomore year. Both women interned and are now mentors at Present Age Ministries, the place that inspired them to focus on human trafficking for their civic engagement project. The university provides Levine Scholars $8,000 in funding to complete their projects, which Coggins and Welch put toward a web designer for notinmycityproject.com.

At the start of Coggins’ internship, the organization was looking for a way to engage college students and Coggins’ wasn’t sure how to make it happen.

“Two years later, that’s what we’re actually doing which is really cool to see all of that come full circle,” Coggins said.

Coggins and Welch are using their experience from Present Age Ministries to recruit and train other college students to spread awareness. The volunteers host awareness events where they meet student organizations on campus. They discuss what human trafficking is and squash false connotations.

Each human trafficking case is different, but often they start online. Perpetrators use the internet to establish trust with children, usually girls 12- to 14-years-old, and begin meeting them in person. This is called the “grooming process.” Then, the perpetrators ask them for “favors” to earn money. Eventually, the child is prostituted several times a night. Perpetrators use physiological manipulation, fake romance and violence to control the victims.

“The pimp is not a random thug off the side of the street,” Welch said. “He’s a businessman. He knows what he’s doing.”

After entering the sex trade, the average age for victims to live is seven years. This can be due to violence, suicide, drug overdoses or other causes. Only 2 percent of victims are ever rescued. Most victims are taught to avoid law enforcement and never ask for help. When victims are rescued, it costs an average of $14,000 a year to provide them the services needs, not including housing.

“We believe that these girls matter,” Coggins said. “In order to prove that to them, you provide them services regardless of what she comes in with.”

Human trafficking is prominent in Charlotte because of entertainment hubs that attract prostitution such as Time Warner Cable Arena, the convention center and Bank of America Stadium. Charlotte also provides easy access to highways such as I-85 and I-77.

Coggins and Welch hope students at other universities will reproduce this project on their own campus. They’re also training underclassmen to continue the project after they graduate.

Coggins, a social work major, hopes to work one-on-one with survivors after graduation. Welch, an accounting major, is applying for law schools.

If you believe you have information about a potential trafficking situation, call the National Human Trafficking Resource Center at 1-888-373-7888.  All reports are confidential and you may remain anonymous.