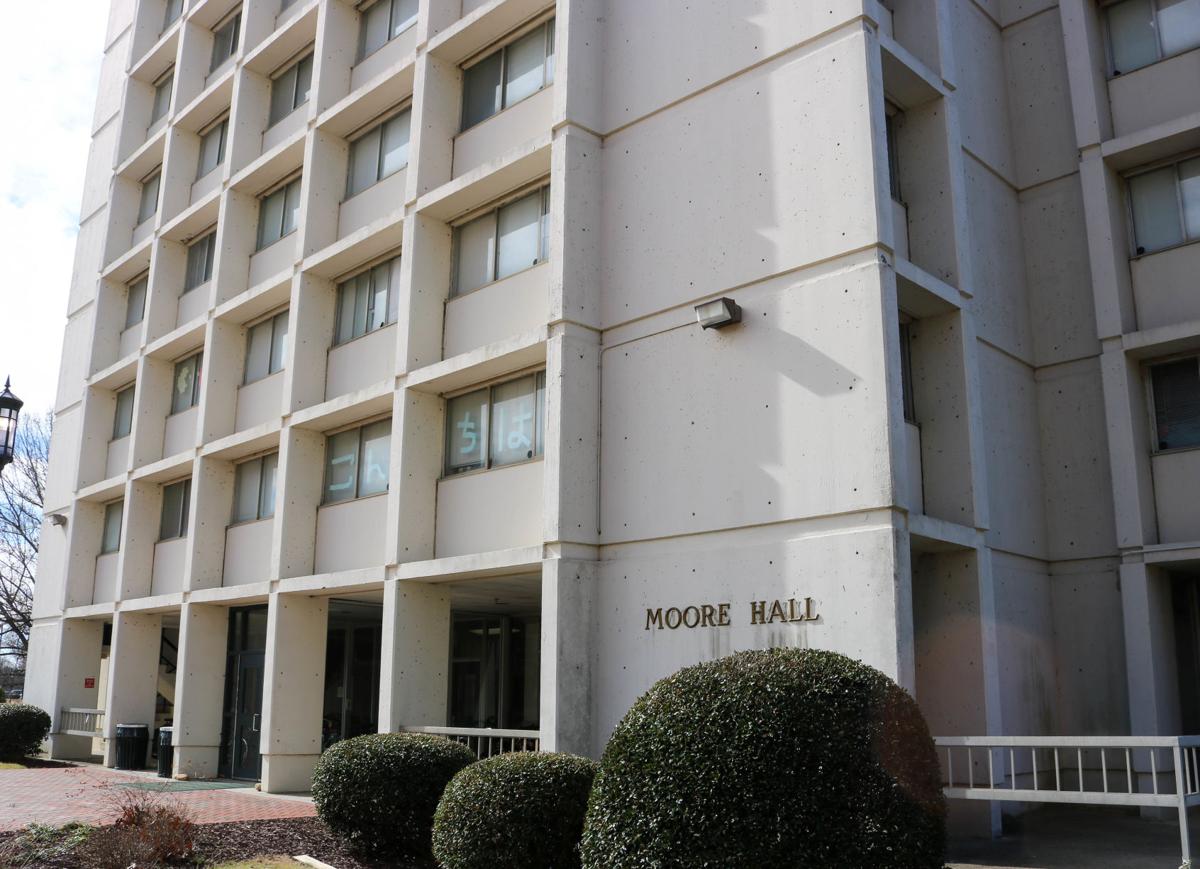 The towers which helped lay the foundation of South Village will be demolished in the years to come.

Moore Hall, after exactly 49 years of towering over the Charlotte campus, will close for demolition at the conclusion of the fall 2018 semester. Sanford Hall will be open for the entire 2018-19 academic year, but demolished soon after.

The two towers will be replaced with a combined residence hall, costing 58.5 million, that will house anywhere between 750-800 students. The new building will offer low-income housing options to students. The same company who designed Levine Hall has been brought in to design the new building that will take the place of the towers.

“The university planned to renovate Moore and Sanford Halls as was done on Holshouser and is being done with Scott Hall. However, escalation in construction prices and our experience with those two renovations caused us to change the plan,” said Associate Vice Chancellor for Facilities Philip Jones.

Scott Hall was originally authorized $2.25 million for renovations in late 2015. The Scott Hall renovation cost has surpassed $21.9 million in total cost over the last three years.

“The new residence hall will be traditional rooms for two students. These will be priced at the lower end of price range for on-campus housing to help students who are on a tight budget. However, the new hall will be first class in every way with plenty of daylight, study areas, convenient laundry, lounges and meeting room. The same level of amenities could not be achieved in a renovated high rise,” Jones said.

The Moore and Sanford towers are no stranger when it comes to on campus problems. In 2013, both towers had water and heat shortages forcing students to evacuate the towers.

Stephan Ervin, a freshman resident, is glad to see the towers come down.

“Although the towers tend to be more social, they have major problems such as plumbing, elevator speed and safety as well as the air conditioning systems,” Ervin said.

Another freshman resident, Carter Lemmons, is also glad to see the towers come down.

“Moore often has critical issues regarding electricity, only one working elevator, it always smells bad and just isn’t a nice place to live,” Lemmons said.