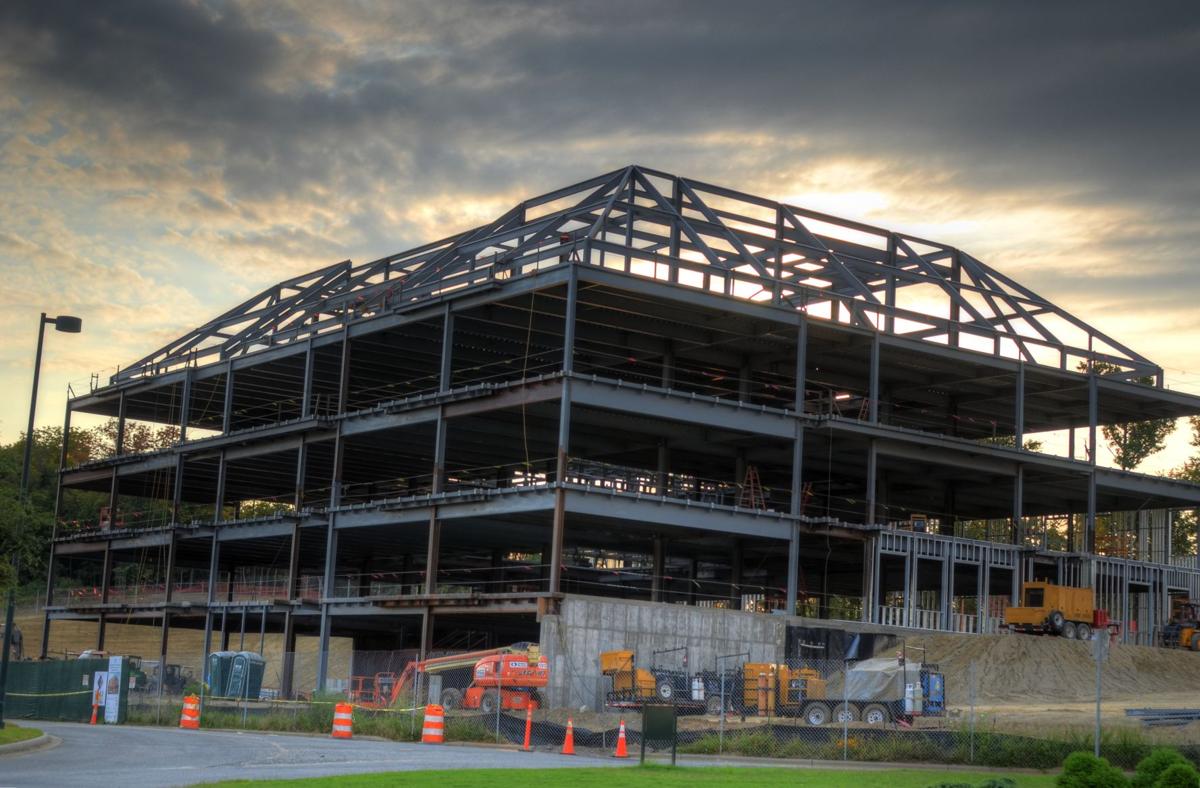 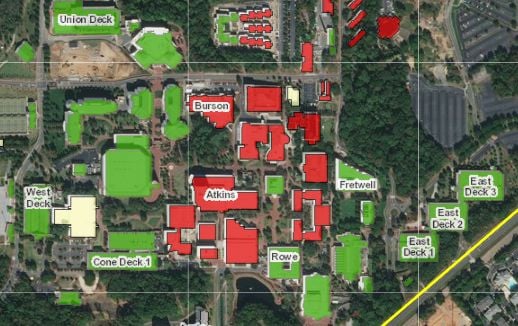 Documents obtained by Niner Times show UNC Charlotte has begun the initial phase of planning for over a dozen potential new capital projects.

A UNC Charlotte spokesperson confirmed to Niner Times that the University has requested $45 million from state legislators for the renovation of the Burson and Cameron buildings on campus. After the request for funding, UNC Charlotte also confirmed it hosted local representatives from the North Carolina General Assembly for lunch and a tour of campus on Jan. 18.

The hope is to revitalize UNC Charlotte’s main campus, which has over two dozen buildings listed as “poor condition.” Many of the buildings were built in the 1970s or 1980s and have begun to deteriorate and lose value.

When asked about the potential projects, Kathryn Horne, the director of planning at UNC Charlotte, explained, “the Capital Renewal Deferred Maintenance (CRDM) tool tracks both current and potential projects and our needs for repair and renovations across campus. Information is compiled from multiple sources. It is also used to track our repairs and renovation needs and deferred maintenance needs.”

Horne went on to explain, “It is important to note that being shown on CRDM in no way implies that it is a current project or will become a project in the future. Whether something on the list becomes a project is dependent on identifying funding. Part of the planning effort is prioritizing needs and potential projects and aligning them with available funds to implement those that are most crucial to the success of the University. Even if it does become a project, it is possible the timeline could be 20 years or more in the future.”

The following projects are listed as “prioritized planning” projects, meaning they are future projects identified but not yet underway.

A $95 million dollar Arts and Humanities building is also under works. The project states, “This new building will provide expanded facilities in support of the new College of Arts and Architecture. A new 1,500 seat performing arts facility is needed on campus to accommodate student body growth.”

This project will consolidate academic support services into a single, convenient location on campus. This project is listed at an estimated cost of $94.7 million.

This building will be a separate project from the current science building which just began construction at an estimated cost of $90 million. This addition will cost an estimated $50 million. The description states, “This project will build upon the improvement provided by the bond referendum and add teaching and research capacity for growth of an estimated 35,000 students.”

This new building will cost an estimated $48.5 million. It was designed because “a preliminary study has shown that the college will need 120,000 square feet of space for offices, teaching, research, student advising and engagement and other essential functions.”

This new parking deck is to be built in East Village and will cost $20.8 million.

This project will cost $20 million and the project description states, ”The Early College High School project is intended to provide a permanent building for the Charlotte Mecklenburg Schools (CMS) and UNC Charlotte shared initiative. Currently, CMS has a temporary facility to accommodate the Engineering Early College function on campus. This building will house two early college programs; one in engineering.”

This project will provide a new road connecting CRI to main campus at Cameron Boulevard and adds a third entrance on the Tryon/Highway 29 side of campus. This project is estimated at a cost of $10.8 million

At an estimated cost of $36 million, this project will modernize and overhaul the Cone Center.

This project will create additional seminar, studio and office space for the College of Architecture and cost an estimated $40 million.

UNC Charlotte did not speculate on any other details of the project or a time frame of any of these projects and are still in the planning phase of development.

Some students are excited to see the changes coming to campus. “It is really cool to see all the changes being made to this campus. When I first got here many of these buildings were not here,” said Noah Adams, a junior. “It seems like a few weeks go by and UNC Charlotte is either tearing a building down or putting a new one up.”

According to UNC Charlotte public records, the University is currently still in the middle of its five-year capital construction plan. That plan has fifteen projects incomplete still which includes the new Science Center, Admissions and Visitor Center, as well as the University Recreational Center, all of which will be complete in late 2019 or 2020.

More information is expected after the next Board of Trustee meeting, which is set for Feb. 19 in Atkins Library.