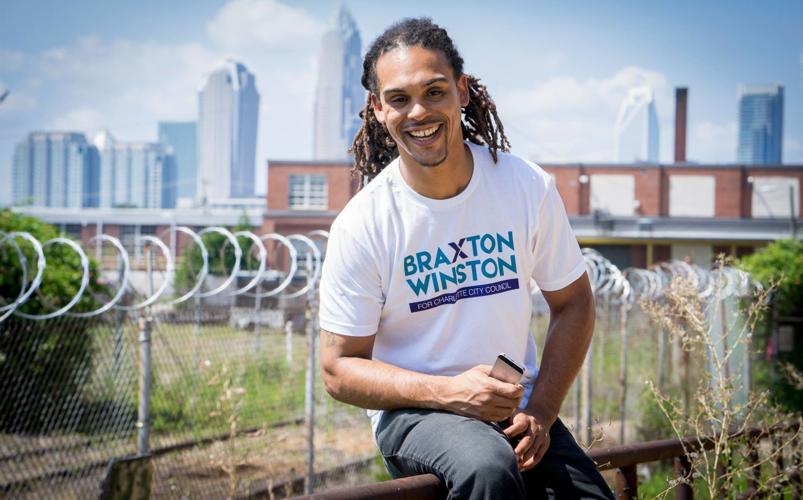 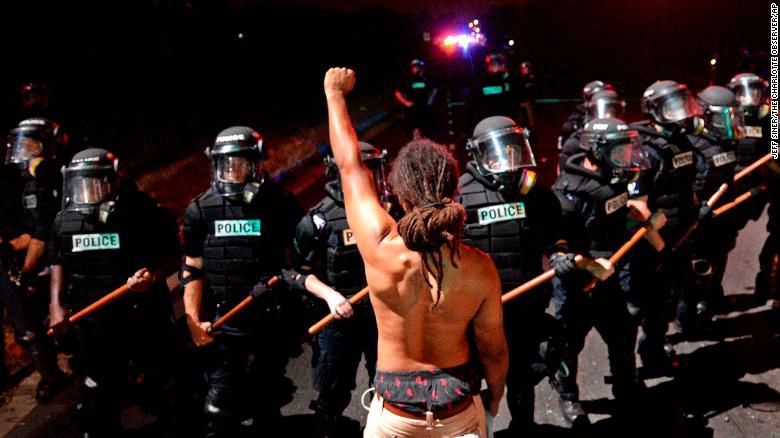 The Young Americans For Liberty hosted Councilman Braxton Winston here at UNC Charlotte on Jan. 16. The student organization strives to advance liberty on campus and in American electoral politics. This libertarian group’s four-step mission is to identify, educate, train and mobilize youth activists.

During the event, Winston spoke about his own political journey, the militarization of police, aspects of criminal justice reform, the drug war, the racial bias within the criminal justice system and how each of these issues restricts individual liberty.

Winston was born in Camp Lejeune, North Carolina where his father was stationed in the United States Marine Corps and his mother was a teacher at a public school. When his father retired from service, Winston and his family relocated to Brooklyn, New York. As a child of a Marine and an elementary school teacher, the significance of education, public service and a strong work ethic were instilled in Winston at an early age. In years following, Winston furthered his education at Davidson College where he earned a Bachelor’s degree in anthropology and was also a two-time letterman on the football team.

Before becoming a politician, Winston was an activist during the 2016 protest over the fatal shooting of Keith Lamont Scott. Echoing the Black Lives Matter rallies during previous years, protesters in Charlotte took to the streets in a call for an end to inequality and police brutality against people of color. During the protest, Winston was captured in the center of a moving image, where he stood shirtless and with his fist raised, facing a line of police wearing riot gear and holding batons. This photograph captivated many by memorializing Winston as a prominent figure of the protest.

“I know the fist did make a statement. It allowed me to say everything I wanted to say,” Winston said. He explained how his life changed on that night alongside Charlotte’s trajectory as a whole.

Although Winston says that the photo did not directly cause him to run for City Council, he explains that his presence at various protests and his willingness to get involved put him in contact with community leaders.

Faced with the question of “If not now, then when?” Winston took advantage of his growing popularity and ran for public office. Nearly a year after the protest, Winston was elected in 2017 as an at-large member and is serving his first term on Charlotte City Council. Winston strives to end inequalities in Charlotte by executing involvement for those communities who have, in the past, been left out of the decision-making process. In doing so, he hopes to change the civic system to get more people to participate and pledges to promote new leadership within our surrounding communities.

“There is no right way to be an activist,” said Winston. “I believe that conversation is action, and with the willingness of people, we can direct that action specifically to fix those systems.”

Winston encourages people to voice their opinions by remaining elevated and informed of what is happening around you in your city, by supporting others in making a change and by staying involved in your community.

Reflecting on his past encounters, Winston said there was a lesson to be learned, not only for himself, but for others as well.

“I think that’s the idea of America. We have to be willing to get out of our comfort zones and stand in the middle and try to find some common ground, however difficult or painful that may be.”