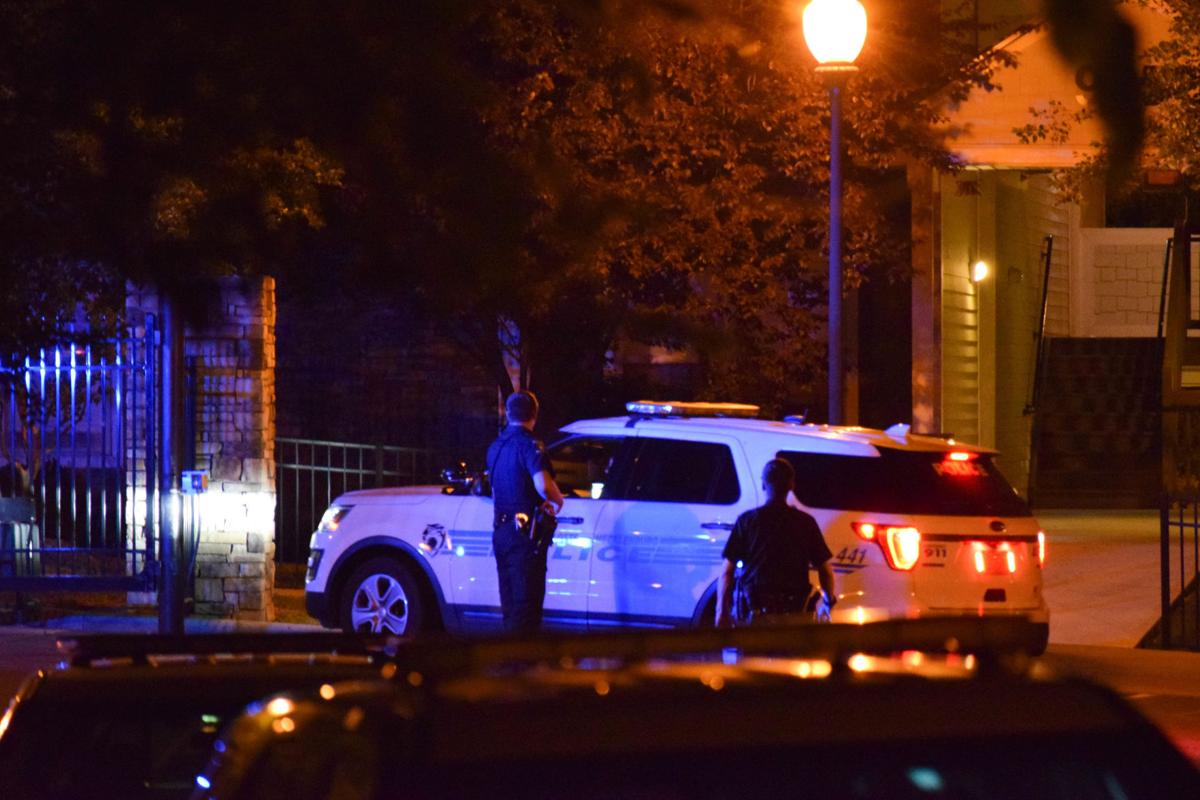 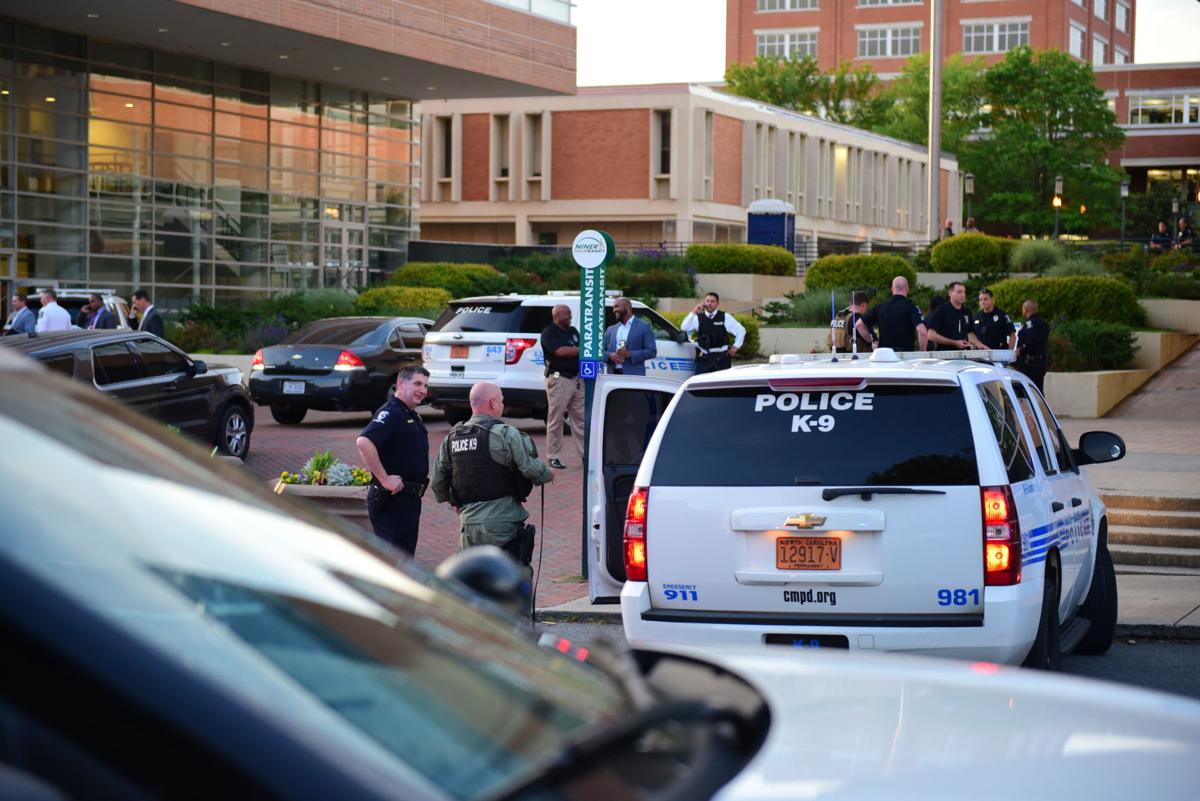 Just before one in the morning on Saturday Aug. 31, a gunman opened fire at 49 North Student Apartments, shooting four people one of which later died. The shooting prompted a wide-spread response from the Charlotte Mecklenburg Police Department, Charlotte Fire Department and additional agencies which swarmed the University City district.

An additional victim walked into the University Hospital Lobby with a gunshot wound to the chest, which was labeled as a life-threatening injury by hospital staff.

When CMPD arrived on the scene, officers found what they described as a “party” with students everywhere. Due to the large amount of witnesses, additional units had to be called in to help control the scene.

The Charlotte Mecklenburg Police Department announced roughly an hour after the shooting that one of the victims had died from injuries sustained from the shooting while another still had life-threatening injuries.

“This is now a homicide investigation. 1 of the victims has been pronounced deceased at the hospital.” CMPD News (@CMPD)

UNC Charlotte said in a statement that two of its students had sustained non-life threatening gunshot wounds and that the University would be providing assistance to these students.

UNC Charlotte went on to add the University has no connection to the other two victims, one of which died early this morning with the other remaining in critical condition.

“NinerNotice: Around 2 a.m., there was a shooting during a party at the 49er North Apartments, approx. 2 miles from campus on Rebecca Bailey Dr. Two students sustained non-life-threatening injuries. The University is providing support to them. More: bit.ly/2jc9yfc” (@NinerAlerts)

This summer, a woman was kidnapped and raped at these same apartments at gunpoint.

Drew Pescaro, a UNC Charlotte Student and Survivor of the April 30 on-campus shooting, took to social media to address the recent shooting.

This is an active investigation. Anyone with information is asked to immediately contact the Charlotte Mecklenburg Police Department or CrimeStoppers by dialing 704-334-1600.