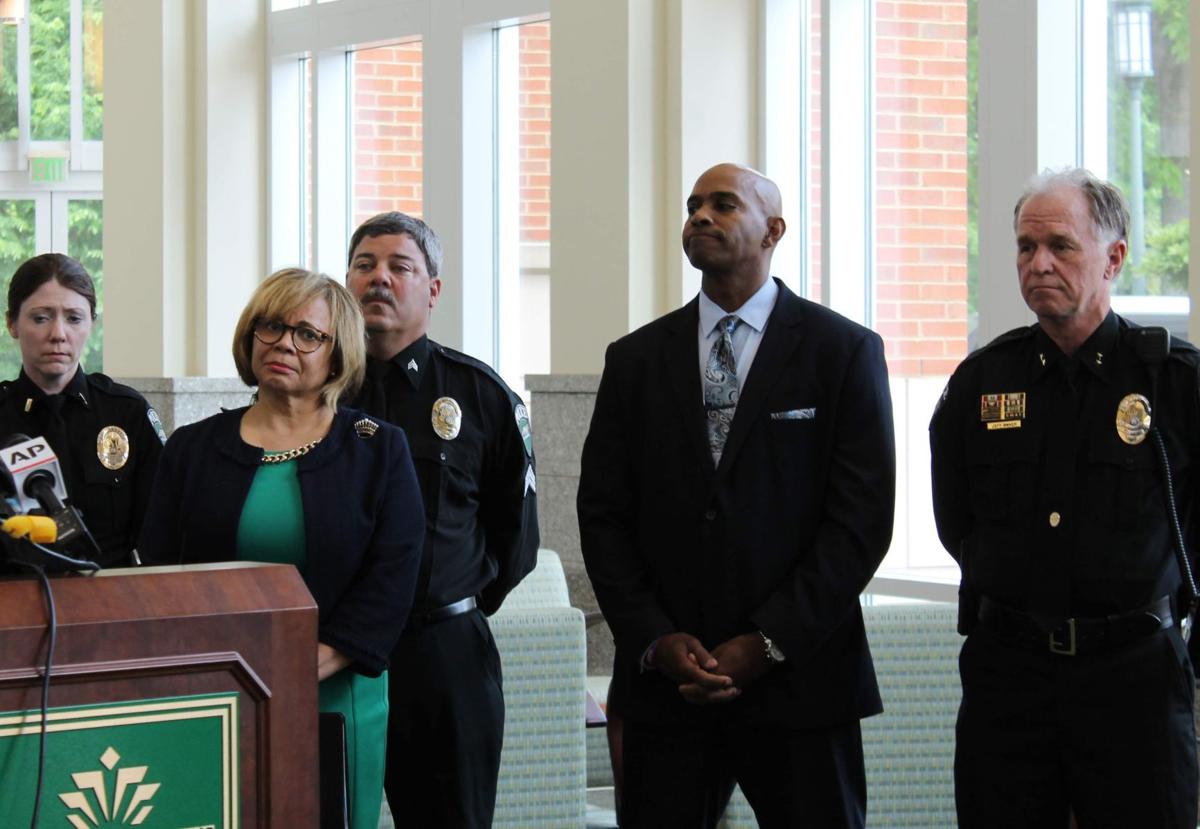 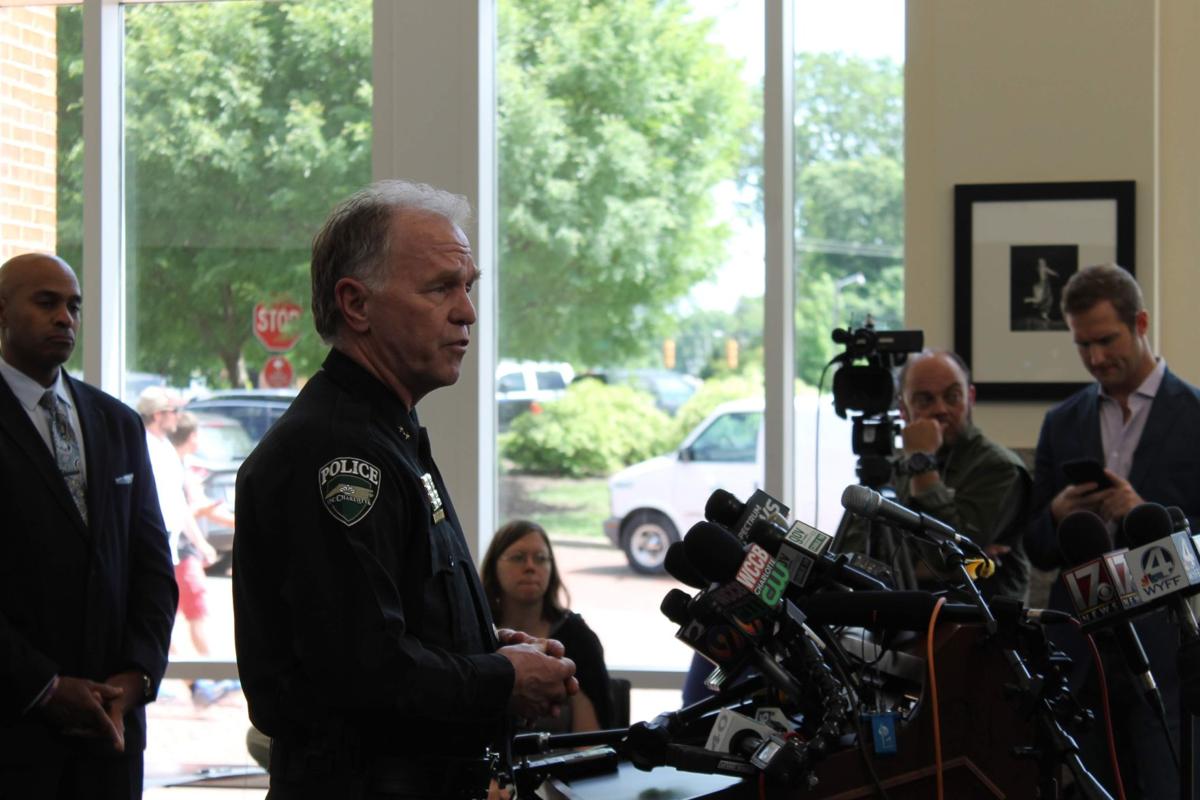 Less than 24 hours after a shooter opened fire in the Kennedy building at UNC Charlotte, details are emerging about the crime, and hundreds are expected to gather on campus tonight to honor the lives lost at a student-organized vigil.

The two students who died have been identified as Riley Howell, 21, and Ellis “Reed” Parlier, 19.

Howell is hailed as a hero by the campus community and Charlotte police. At a press conference today, Charlotte-Mecklenburg Police Chief Kerr Putney said Howell tackled the gunman.

“Having no place to run or hide, [he] took the fight on,” Putney added. “His sacrifice saved lives.”

From Waynesville, North Carolina, Howell was an environmental studies major who enrolled in UNC Charlotte in the fall as a transfer from Asheville-Buncombe Technical Community College.

Ellis “Reed” Parlier, 19, was from Midland, North Carolina. He wanted to major in computer science after enrolling at UNC Charlotte in the fall of 2017.

UNC Charlotte has approved degrees in memoriam for both Howell and Parlier. The University plans to find other ways to honor their lives. There have also been conversations about what to do with the classroom of the scene, but no decisions have been made.

Those injured include Drew Pescaro, 19, of Apex; Sean DeHart, 20, of Apex; Rami Alramadhan, 20, of Saudi Arabia; and Emily Houpt, 23, of Charlotte. They are all expected to recover.

The majority of information regarding the investigation is not being released, but CMPD did provide some details. The handgun the suspect used was purchased legally. Putney said the suspect had “quite a bit of ammo,” but he did not give an exact number. He also did not provide information about potential motives.

A student-organized candlelight vigil will be held at 6 p.m. tonight in Halton Arena. There will also be a livestream on the UNC Charlotte website.

“I truly appreciate how, in the last 24 hours since this tragic shooting, this community has held together and held Charlotte strong,” said Mayor Vi Lyles.

UNC Charlotte will return to regular operations starting tomorrow at 12 a.m. Exams are canceled for students through Sunday. Professors are being asked to provide “maximum flexibility” for students during final exams, the Chancellor said. He added that students who intended to walk at graduation but are impacted by the incident will walk regardless. Commencements will go as scheduled.