You have permission to edit this article.
Edit
Home
News
Sports
Arts & Entertainment
Opinion
Lifestyle
Multimedia
In Print
Español
Share This
1 of 5 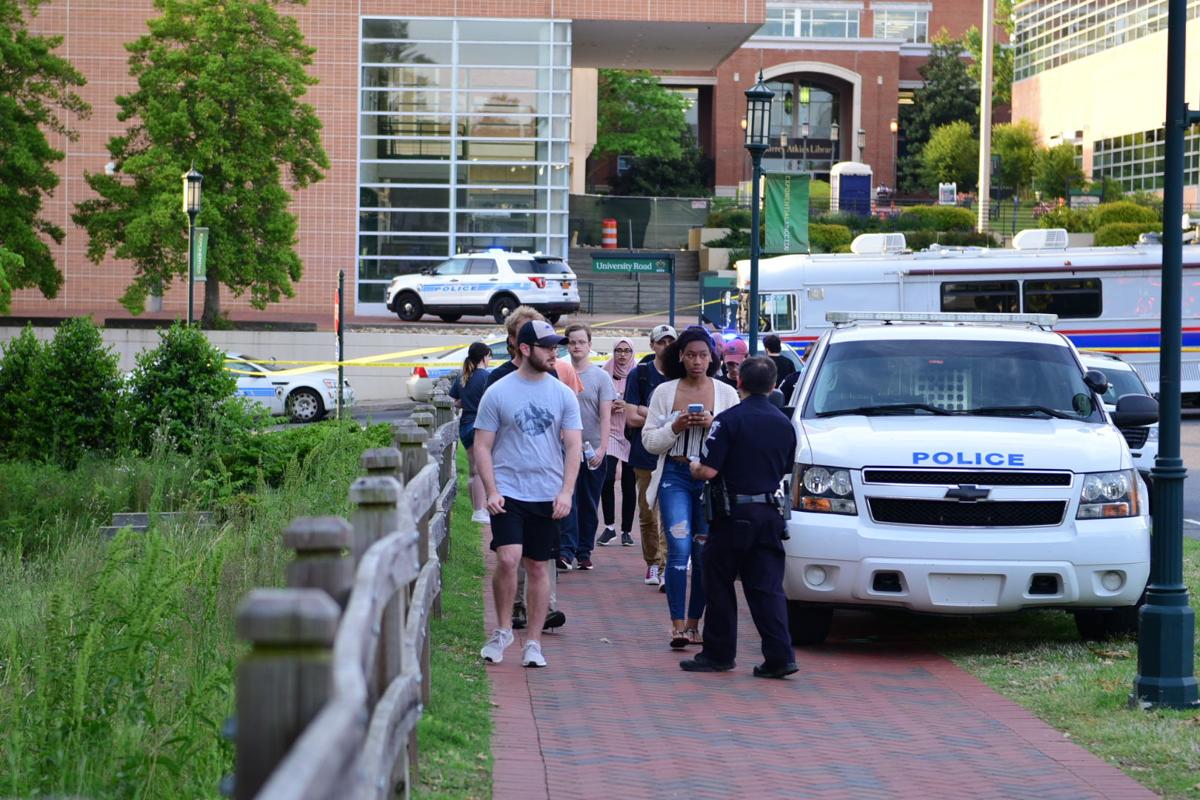 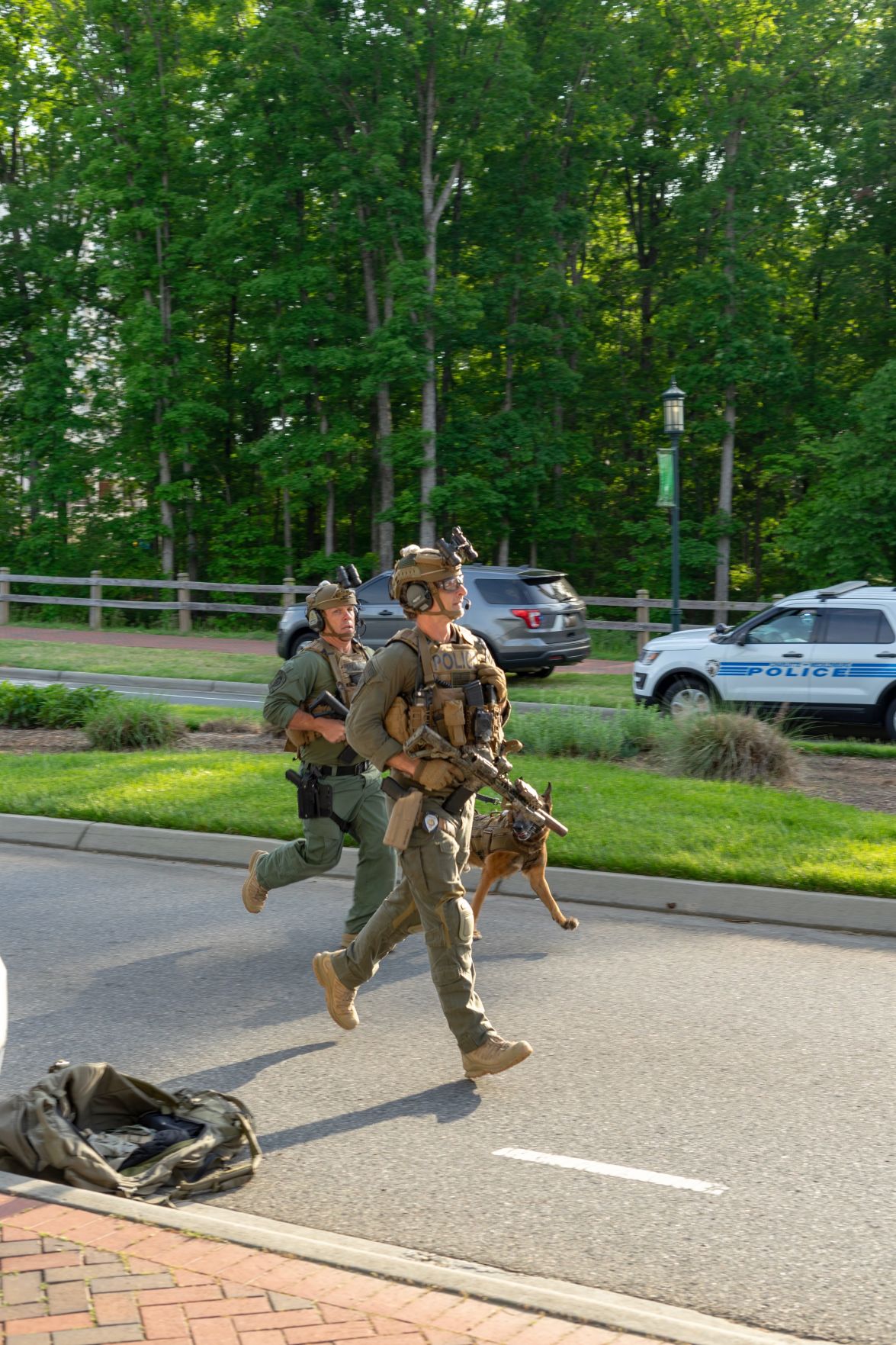 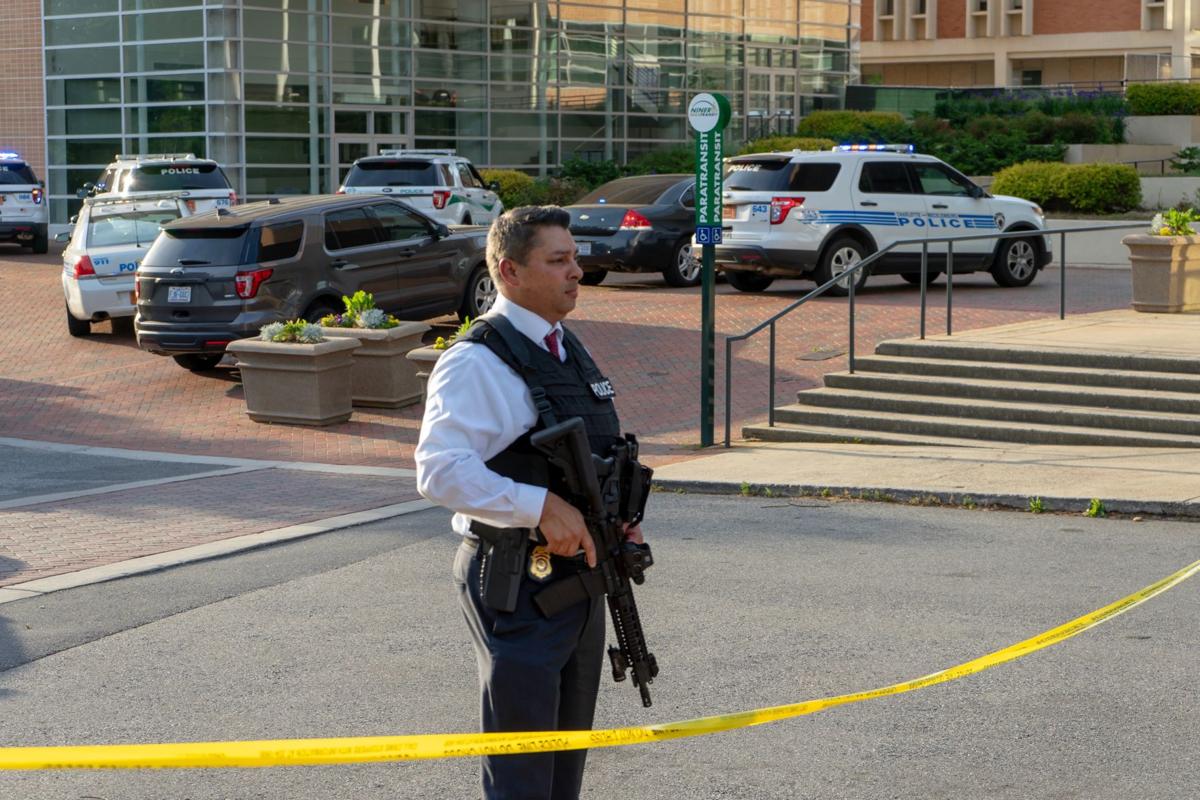 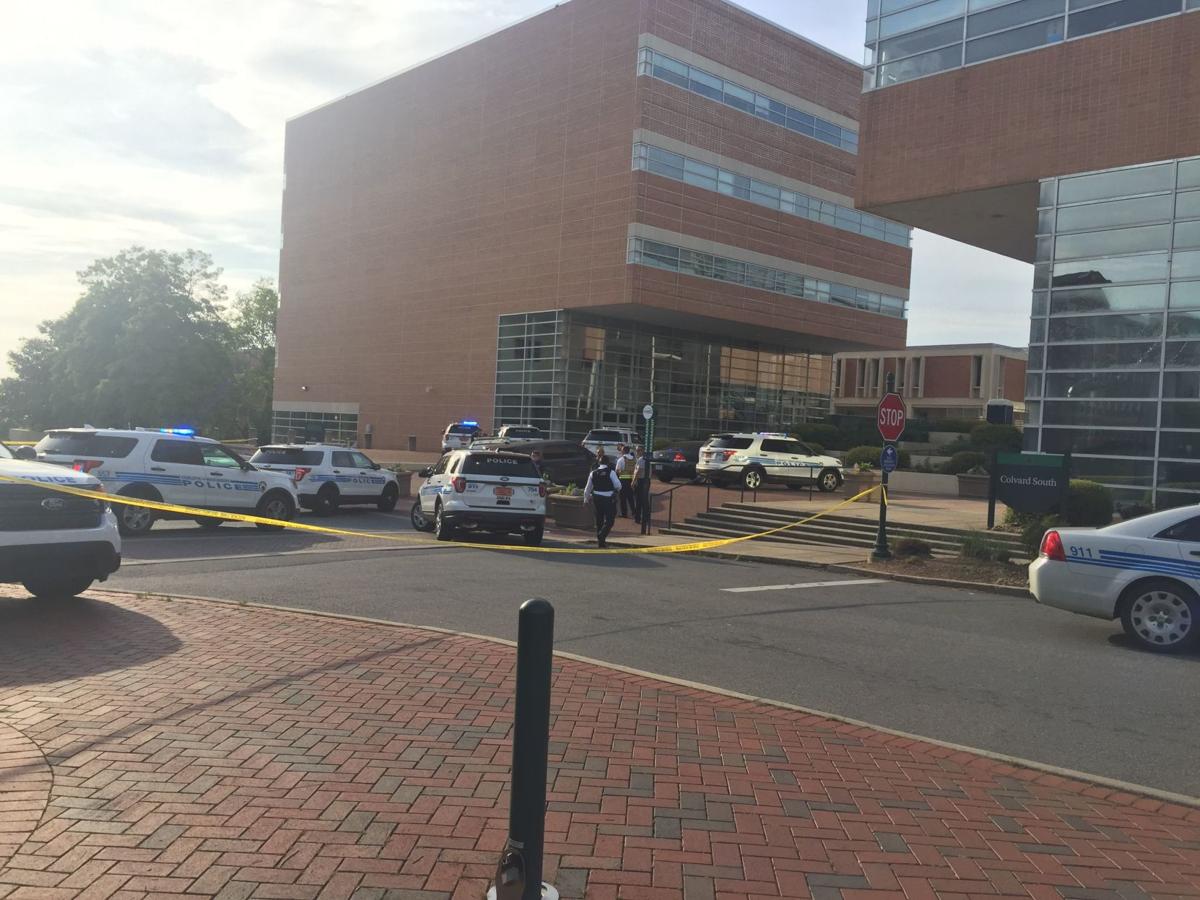 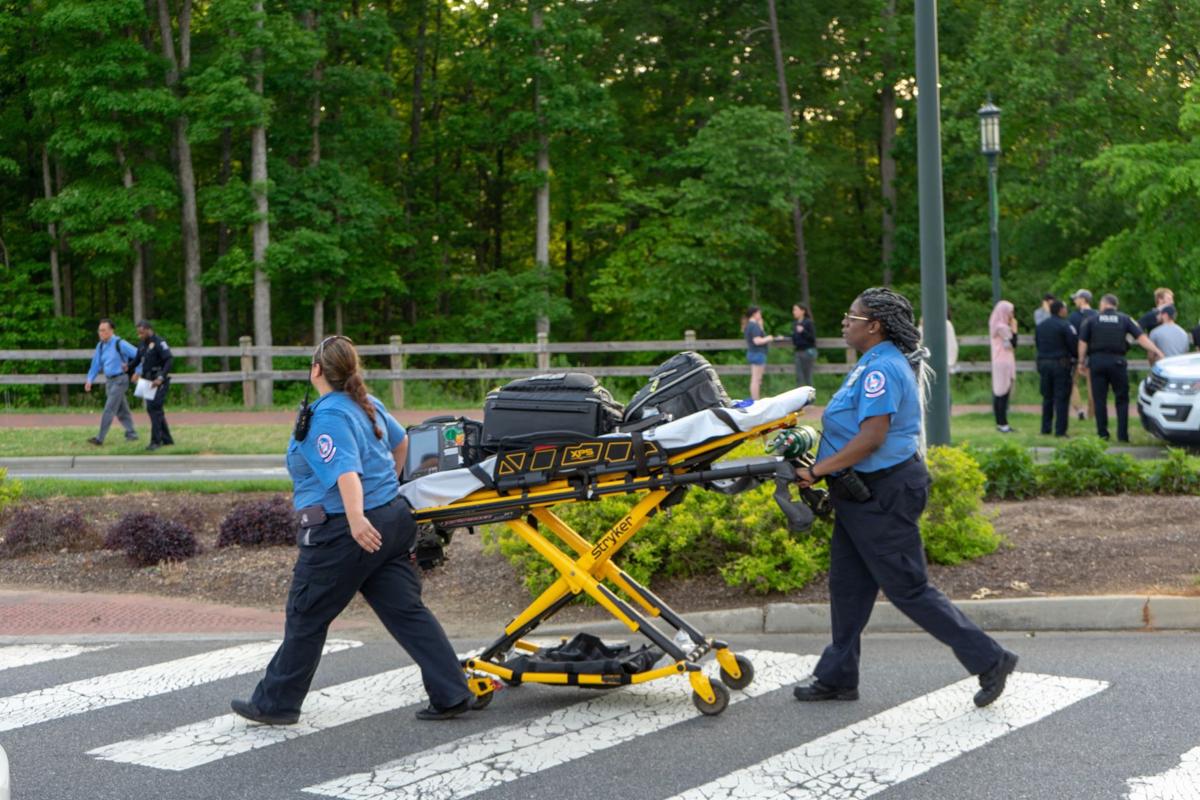 Two people are dead and four are injured after a school shooting on UNC Charlotte’s campus Tuesday.

The suspect started firing in a classroom in the Kennedy building at approximately 5:40 p.m. A NinerAlert sent minutes after the gunshots warned the campus community: “Run, Hide, Fight. Secure yourself immediately.”

In the hours that followed, students and professors across the campus took shelter, locking and barricading doors, turning off lights and phoning loved ones.

At 7:45 p.m., University officials announced a suspect was in custody and the campus was secure. “No reason to believe anyone else involved,” tweeted Charlotte-Mecklenburg Police Department, ending rumors that there were multiple shooters on campus. Police then went room by room to release students and checked empty rooms with guns drawn.

The suspect in custody is Trystan Andrew Terrell, a 22-year-old former student. A person who was in the room during the shooting told Niner Times the class was Science, Technology, and Society with Professor Adam Johnson.

Tuesday was the last day of classes for the spring semester, and students had planned to celebrate with a baseball game and Waka Flocka concert that night. Instead, it became “the saddest day in UNC Charlotte’s history,” as Chancellor Phil Dubois called it in an email to the campus community.

A Niner Times sports writer, Drew Pescaro, was one of the six students shot. He is out of surgery and recovering.

Nick Brooks, 22, hid for over two hours in the Panda Express kitchen on campus. He said he was taking a study break at the fountain outside of Kennedy building when he saw the suspect, someone he recognized from riding the light rail, walk into Kennedy. Seconds later, he heard shots fired.

“It was like, ‘pop, pop, pop,’ and that’s when we all started to lay on the ground,” he said. “You could feel the vibration. I don’t know if it was just, like, nerves. You could just feel it in your chest.”

He said a student came running out of the building, yelling about an active shooter. It was then that Brooks got up, grabbed his backpack and sprinted to Cone building where a group of roughly 35 people had gathered. “I’ve never run that fast in my life,” he said.

Brooks said he had a strange feeling about Terrell and he remembered an odd interaction with the suspect at a NoDa apartment complex. “He was in the elevator and the doors were closing and he was just staring at me,” Brooks said. “You could tell something was up with him. It’s like he had no emotions.”

In Dubois’ statement, the Chancellor praised UNC Charlotte Police and Public Safety and CMPD for their quick response. He added that counseling services would be provided to students affected by the tragedy, starting Wednesday morning.

Currently, the University is under suspended operations. Exams have been canceled through Sunday.