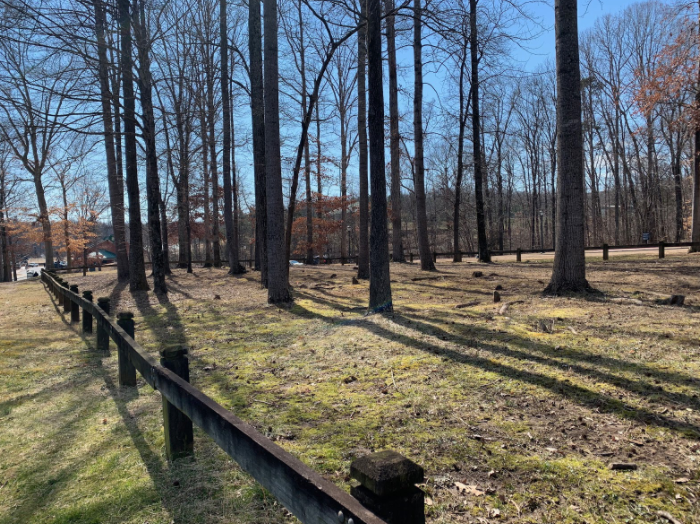 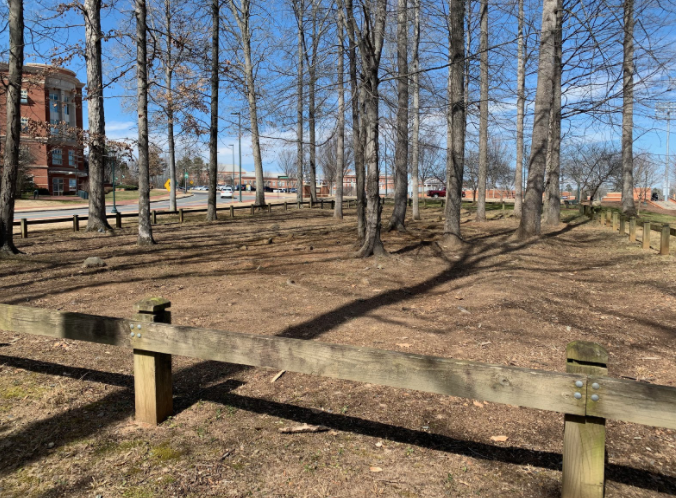 Near the entrance to the baseball stadium stands a cemetery that predates UNC Charlotte. Many would never question the tiny area on campus blocked off by a small brown fence where the team plays and students stroll past.

In the early to mid-1900s, there was a facility known as the Mecklenburg County Poor House, or sometimes called the County Home.

"It was kind of the welfare of its day, old people who could no longer take care of themselves or whose family didn't have money for a private nursing home, and there wasn't, what we call assisted living today," said UNC Charlotte professor emeritus Dr. Janet Levy.

The County Home was closed a couple of years before the opening of UNC Charlotte in 1946.

There are two cemeteries associated with those who once resided in the County Home.

The second cemetery, known as "Green Acres," is located directly on UNC Charlotte's campus. A small brown fence surrounds this cemetery with clusters of trees inside the fence. Unlike the cemetery across Harris Blvd, there are no tombstones.

"I was there with Dr. Alan May, who then worked for the Schiele Museum of Natural History in Gastonia and also taught part-time in the Department of Anthropology for UNC Charlotte," said Levy. "We were asked to come out and look at it on one of the coldest days."

The only indication of the graves in the location are rows of long, skinny depressions. There are more than 100 graves, according to Charlotte Mecklenburg Library.

"We did a little bit of probing which archaeologists sometimes do with various kinds of metal probes, and we identified what we thought were the limits of the cemetery," said Levy.

Levy hypothesized that the bodies and coffins wouldn't be preserved because the Piedmont soil does not preserve human organic remains well.

Before Harris Blvd or UNC Charlotte, there were miles of land where people used to live. The area might have changed, but the history remains the same.